Oops! Something went wrong while submitting the form. Please try again.
home
ca.rs
- For Sale
- sold
- all
- car sourcing
stories
merchandise
About
- what we do
- Sports Purpose
- who we are
- our cars
Contact 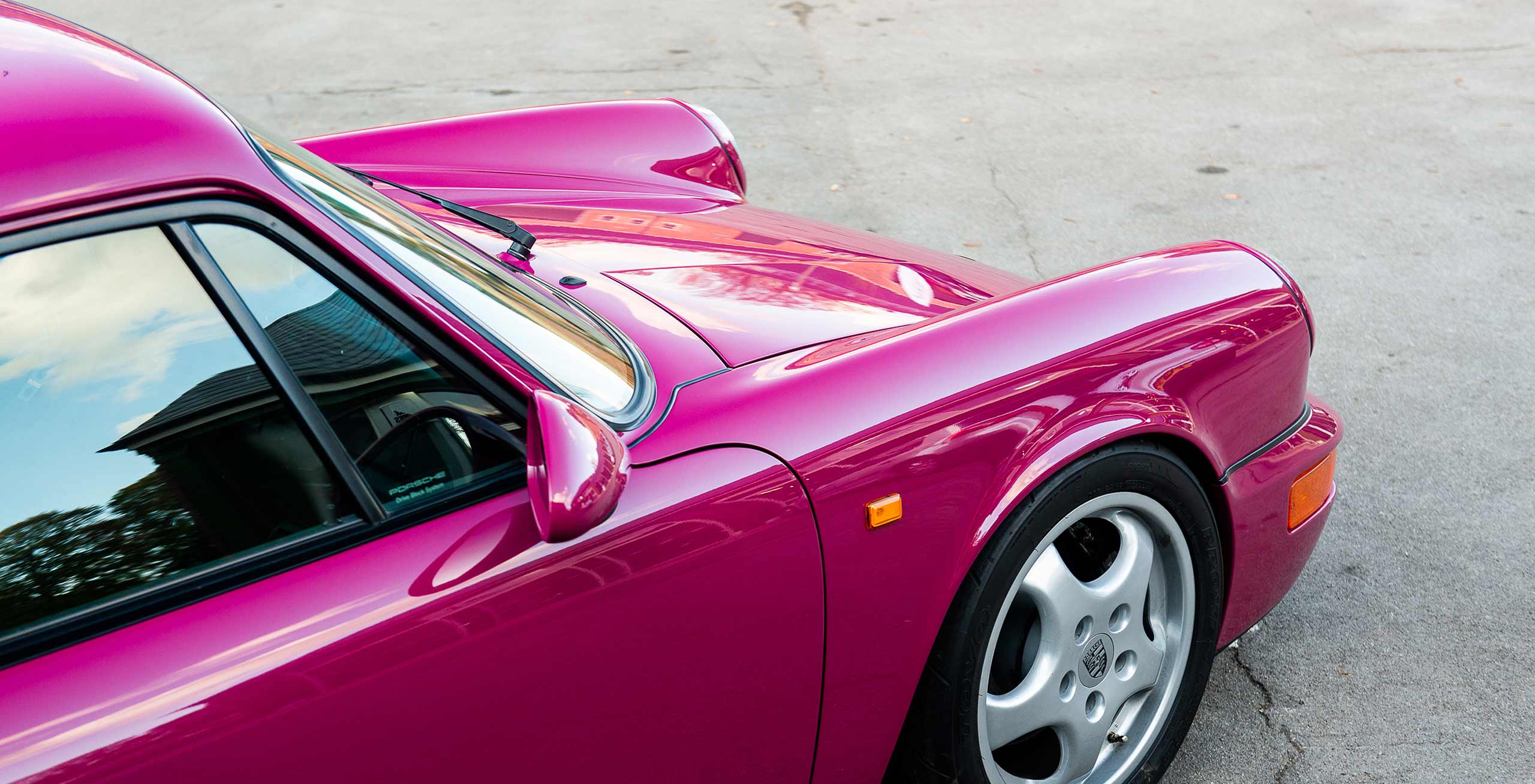 ‍The 964 RS is rightly respected by enthusiasts as one of the purest road cars that Porsche ever made.

It was actually the product of expediency with the company spotting an opportunity to capitalise on the success of the 964 Cup car that it had produced from 1991 for the Formula One support race, the Supercup.

Initially supplied to the German market, this smart car was purchased by the current owner in December 2010, at which time it was displaying 65,500 kilometres.

The car has its original numbers matching engine and transmission and is presented in completely standard form.  It was fitted new with the Clubsport interior and with the option of Racing Safety Equipment. It has subsequently been fitted with Porsche air ducts in the front bumper and an original Porsche immobiliser.

The car has a history that is unusual for one of these cars, with few owners and a close association with Porsche from new.

The service book for the car records careful ownership by each custodian, with stamps from Official Porsche Centres from August 1992 until March 2016.  The car was most recently serviced by Tuthill Porsche, in October 2019.

Not every invoice is on file, especially from its early life, however there are documents relating back to Mrs Siegel’s ownership as well as substantial bills from the world-famous Manthey Racing team to Mr Grosbusch. 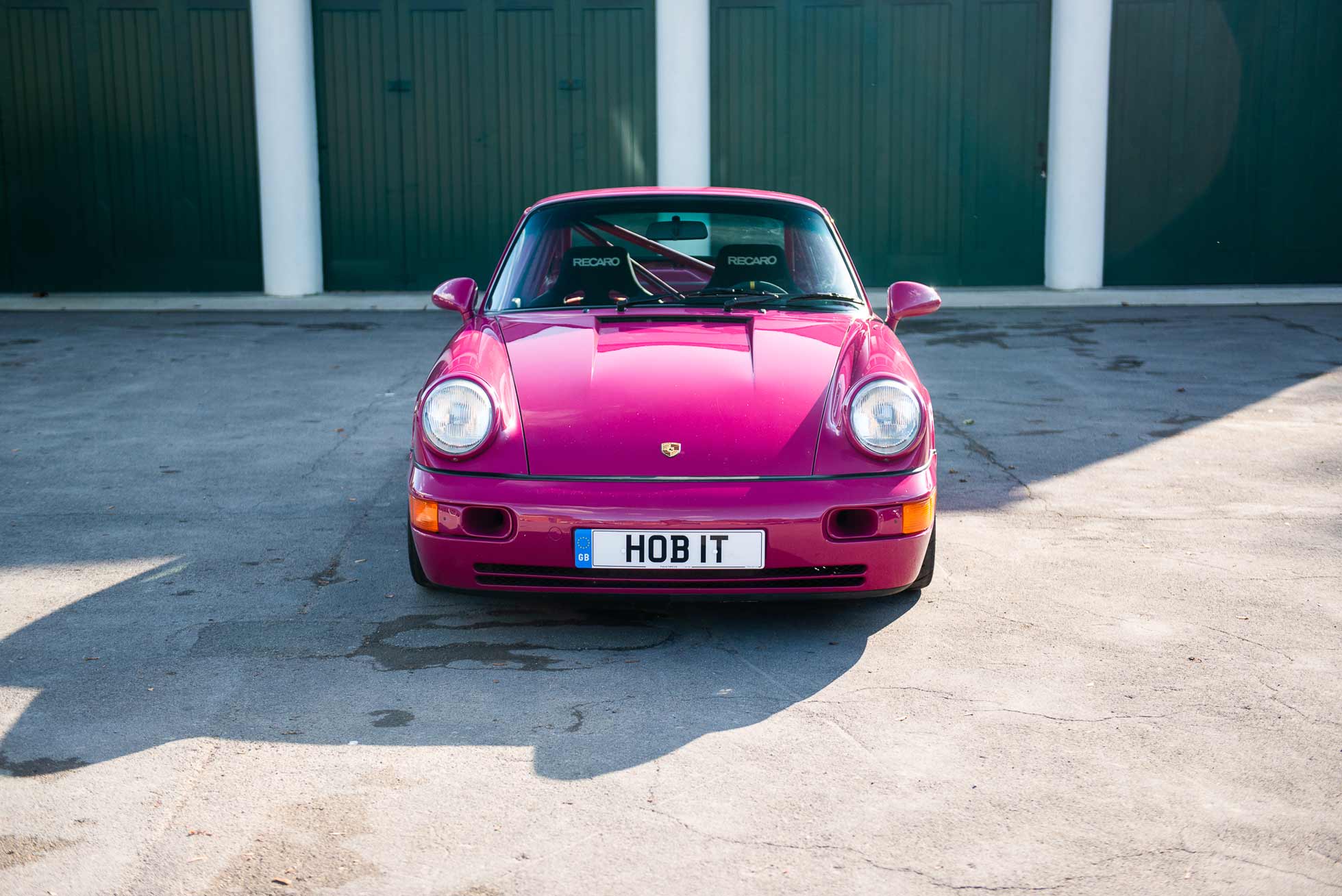 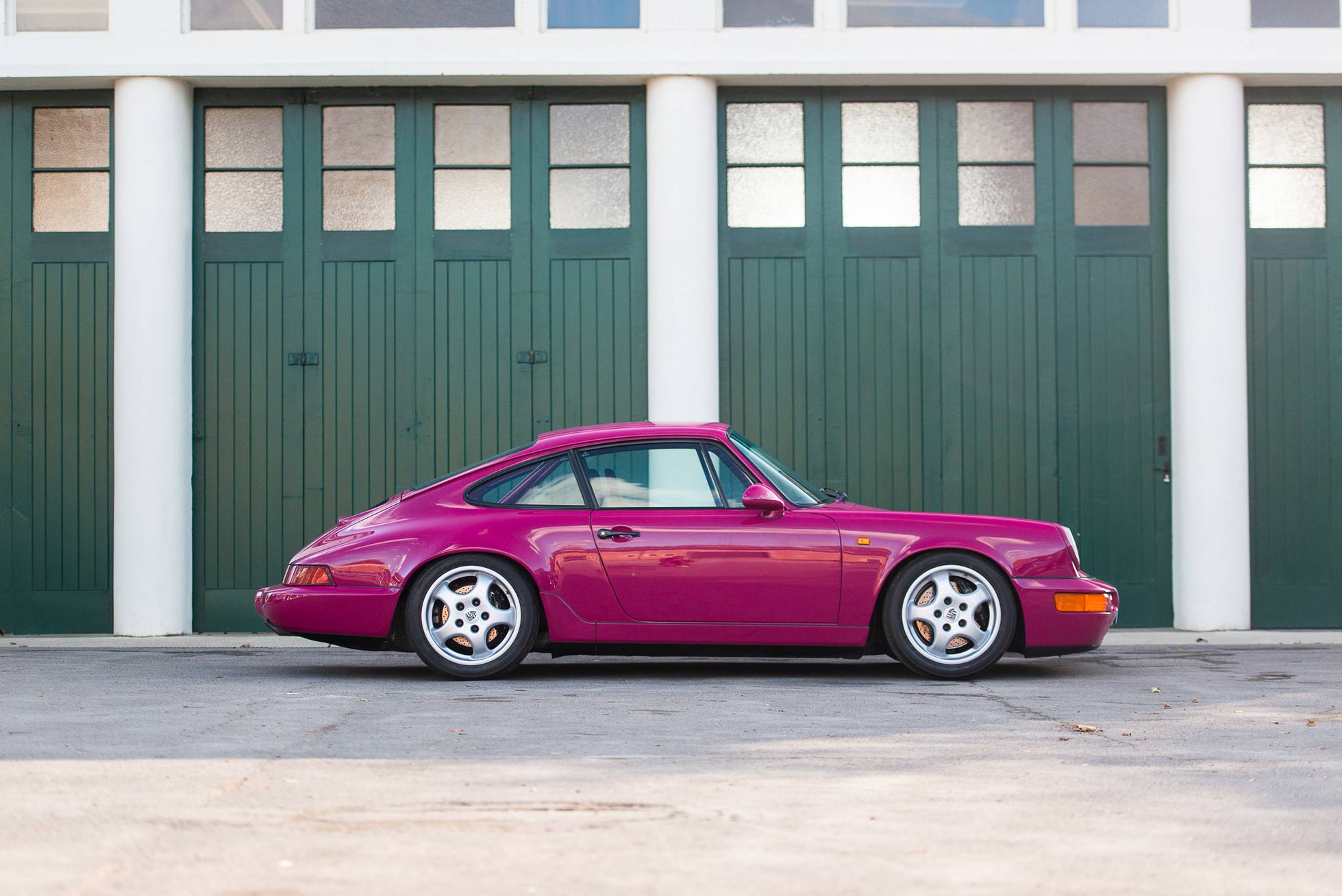 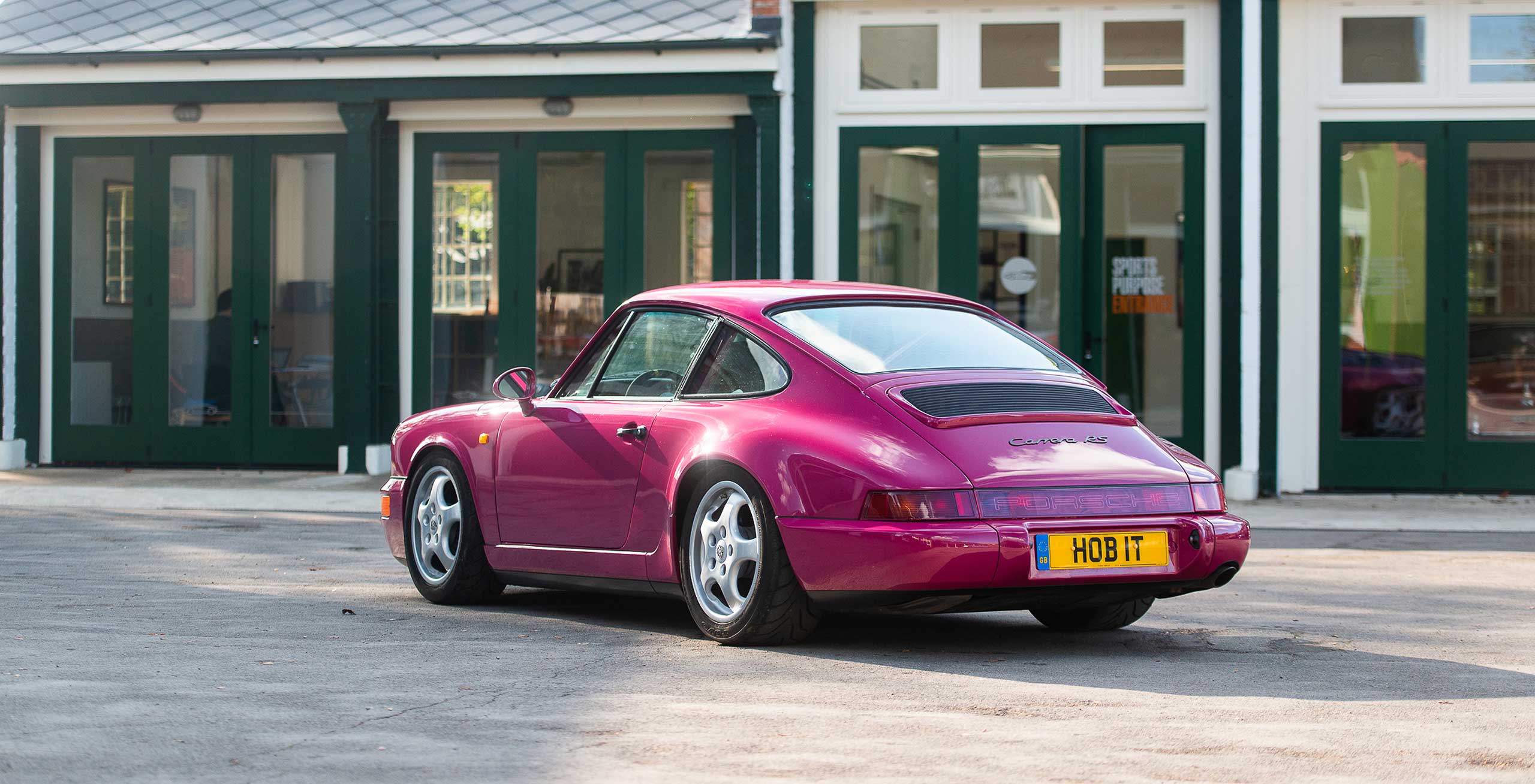 It’s no surprise that we rate the 964 RS, owning two cars ourselves.  It perfectly strikes the balance between the purity of the early cars and the modernity of the later air-cooled models.  Unlike more modern rare Porsche’s at the moment, values continue to firm as enthusiasts recognise them for the sweet spot of the RS catalogue that we believe them to be.

Most importantly, it drives like a tight, well-maintained car should.  It may be 27 years old, but the key number is the 42,000 miles.  The engine is unmodified, unlike many, and pulls extremely tractably.  The noise level is not high, contrary to what you would expect from the stripped interior and lack of sound deadening material.  The handling is as pinpoint as you would expect from this famous model.

One of our acid tests of whether you should buy a car or not is whether you look back at it once you have parked it.  This one certainly passes that test. 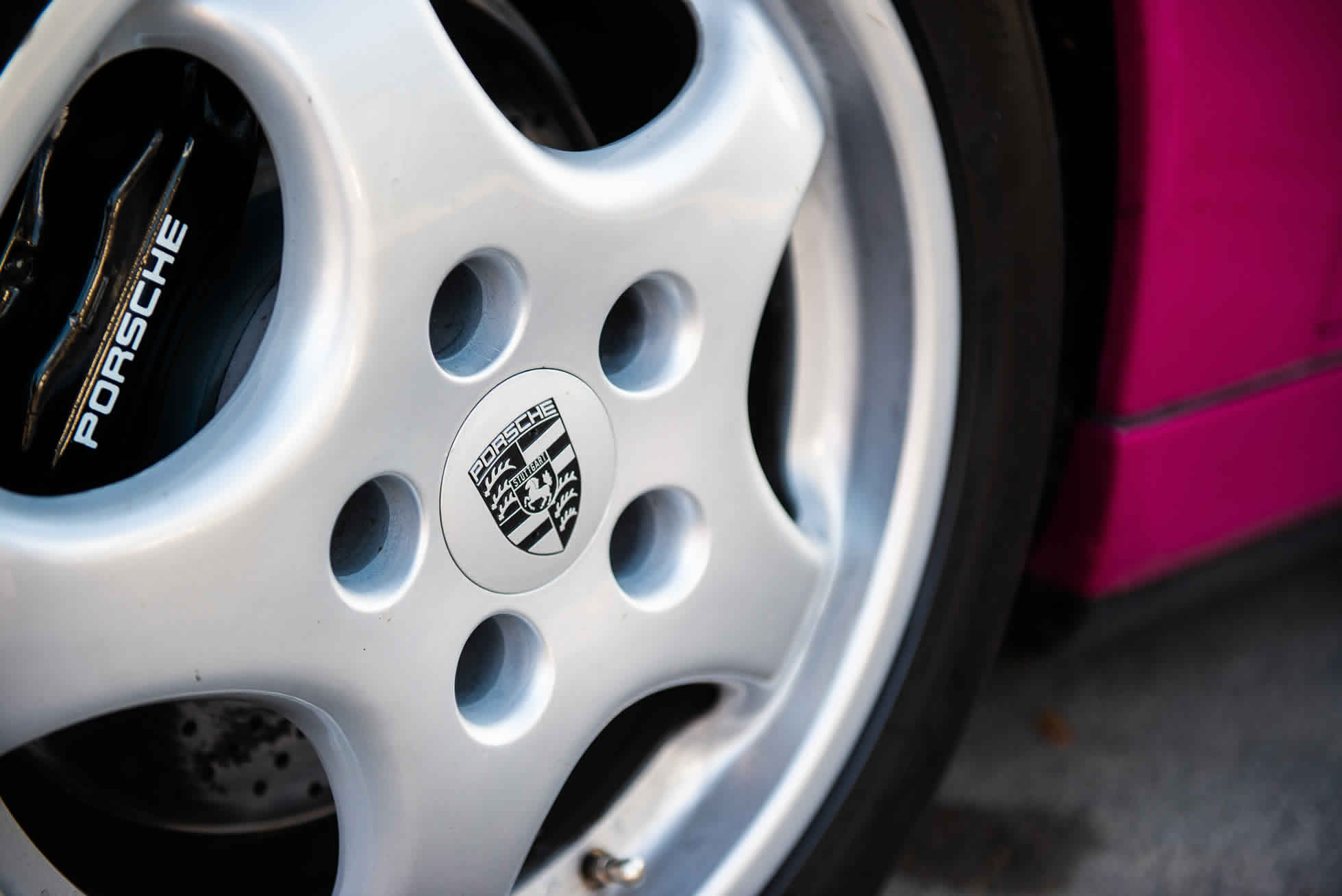 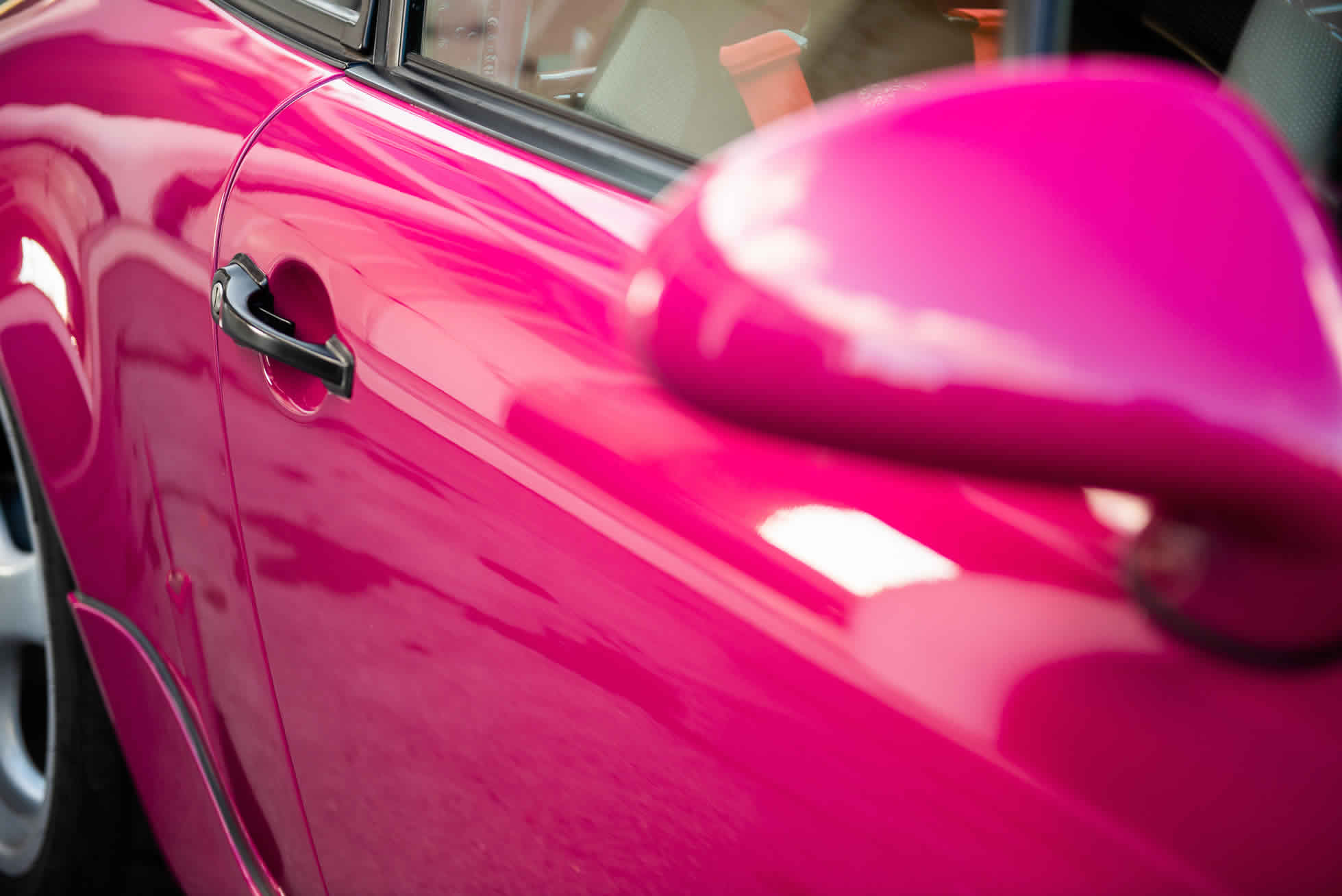 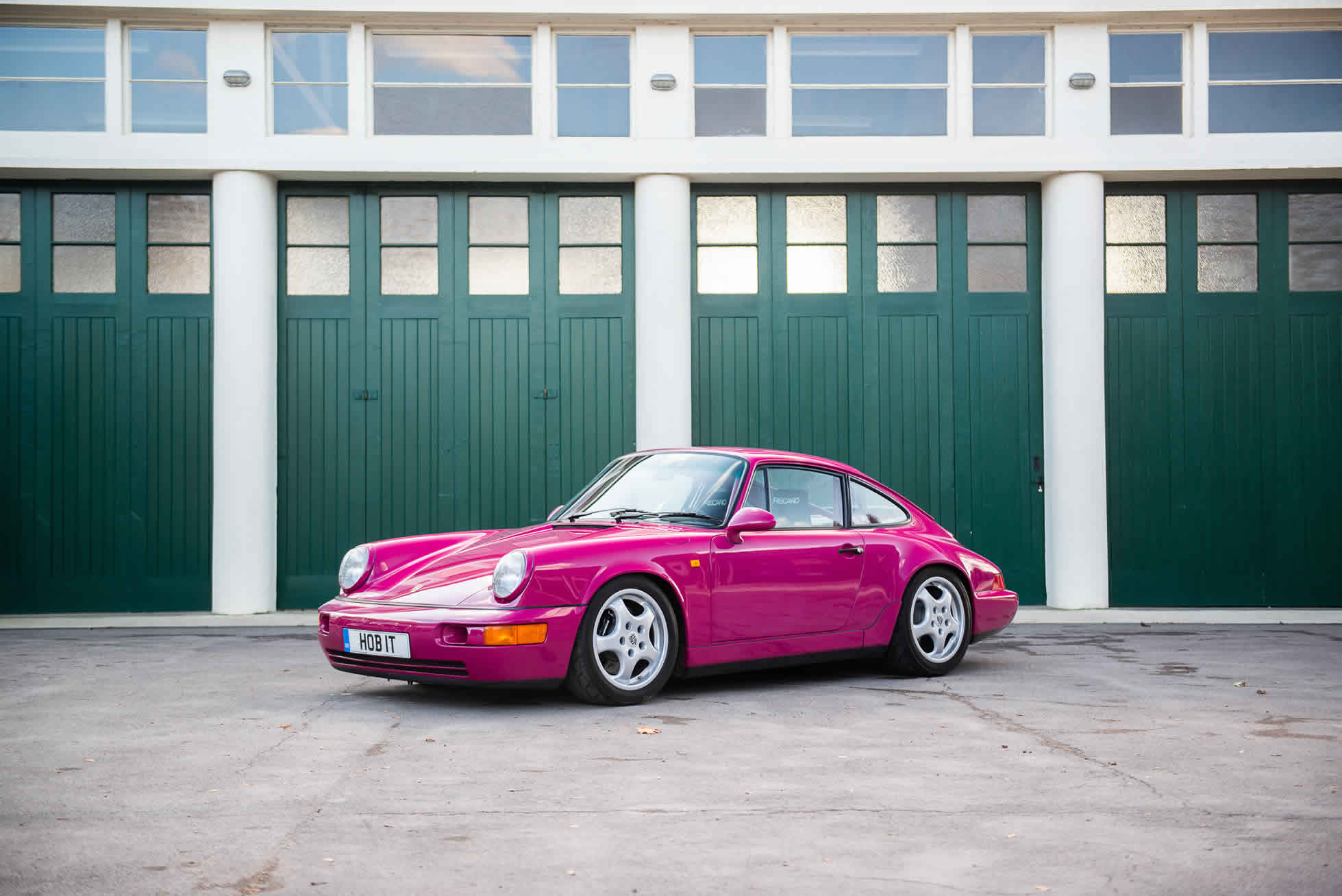 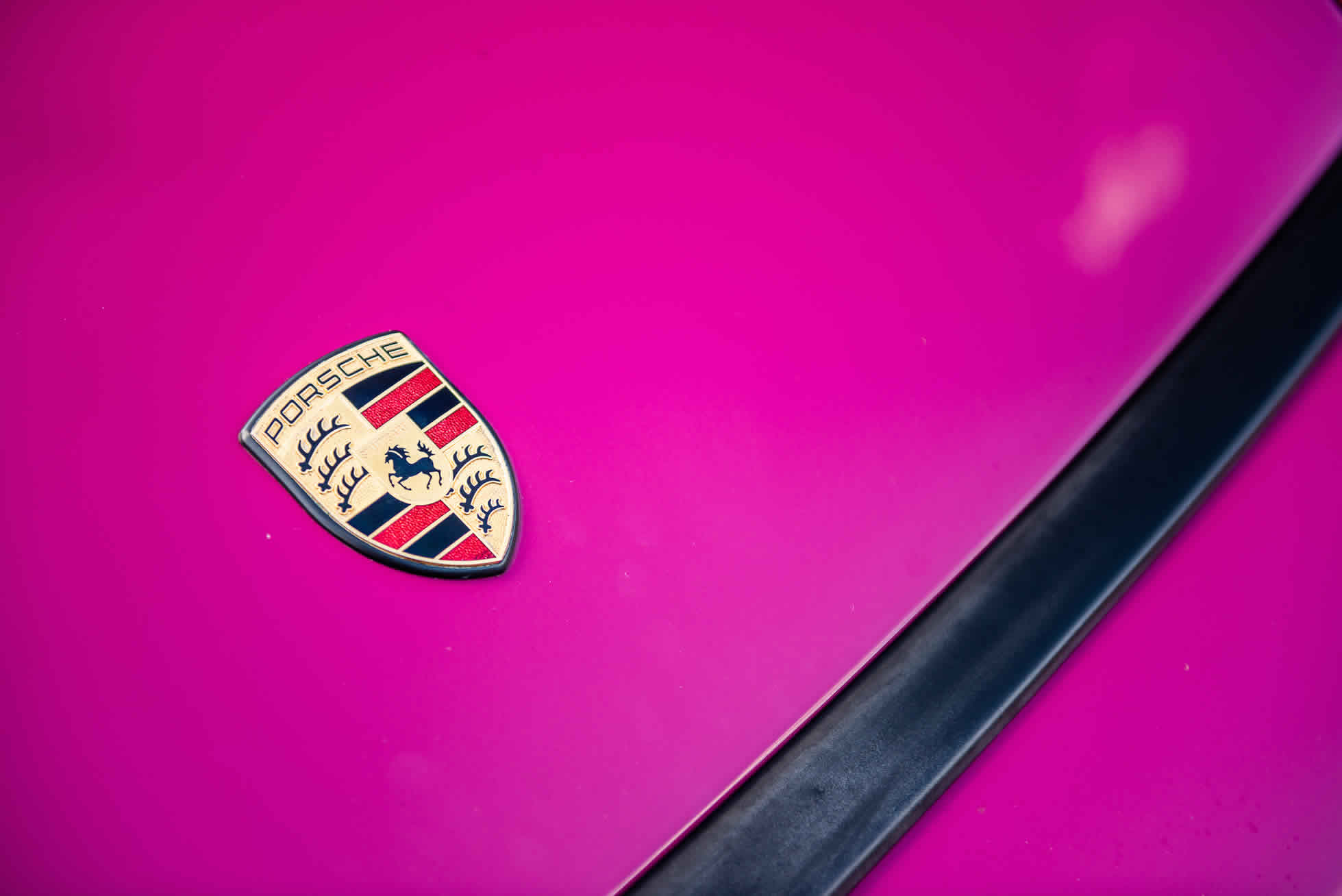 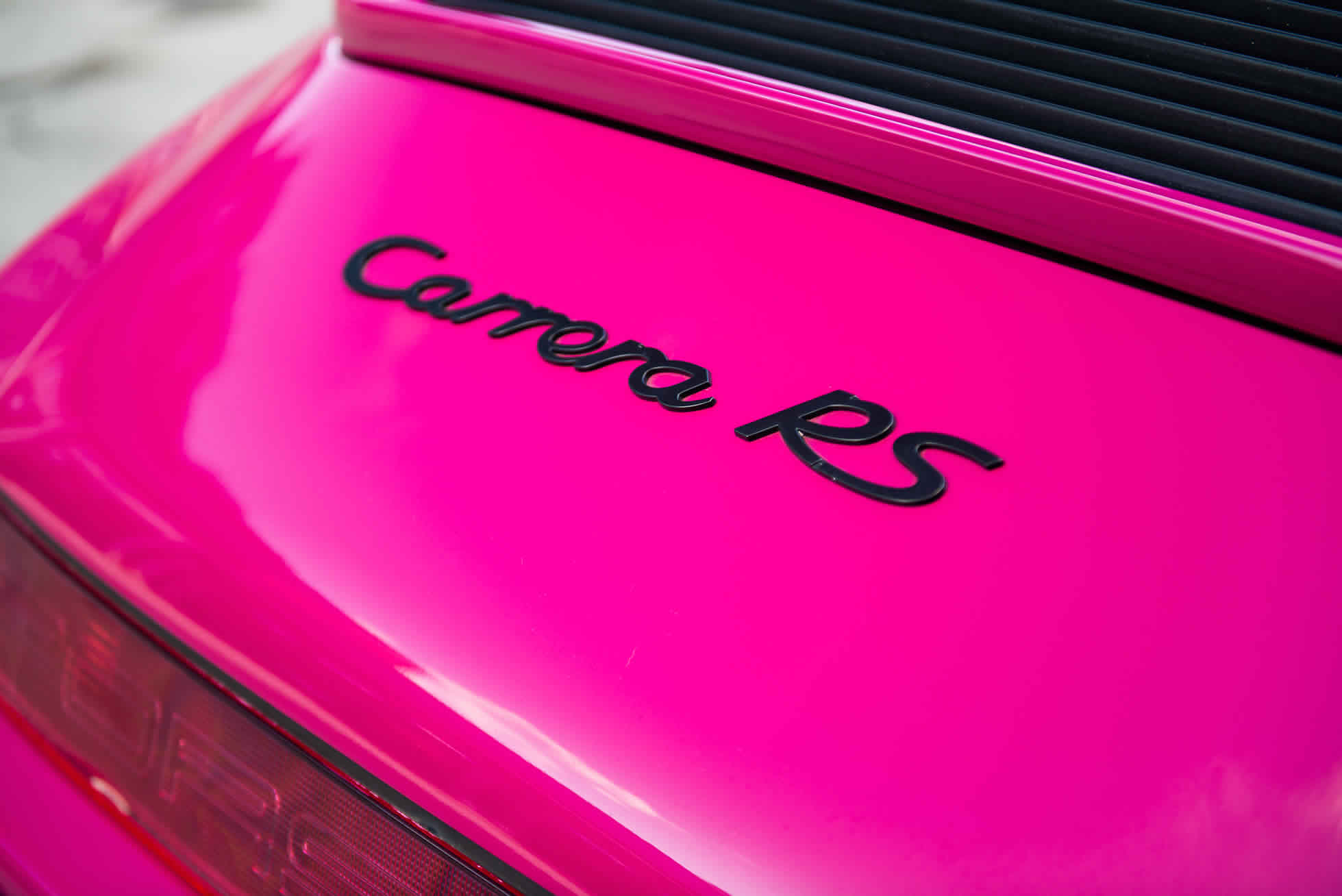 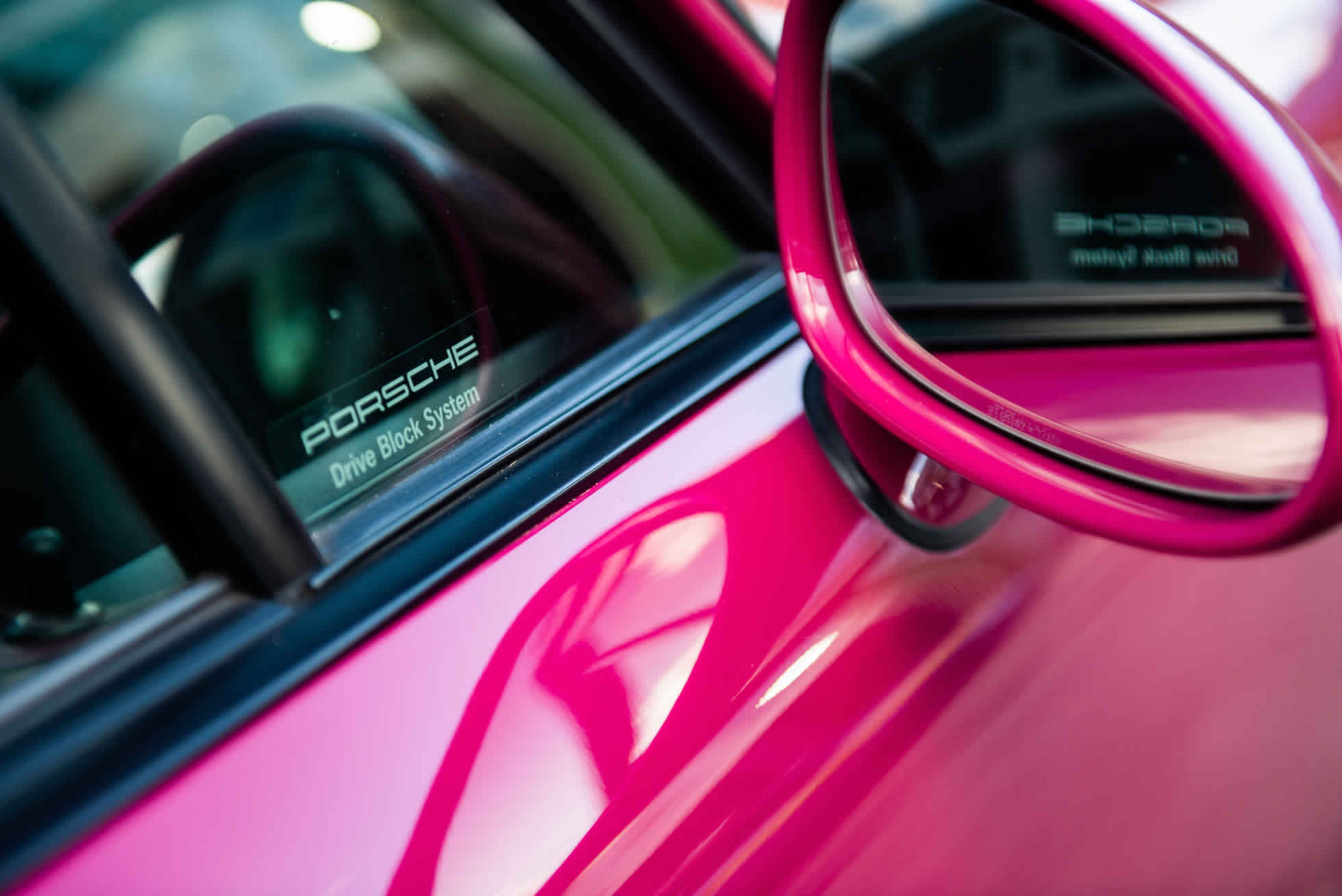 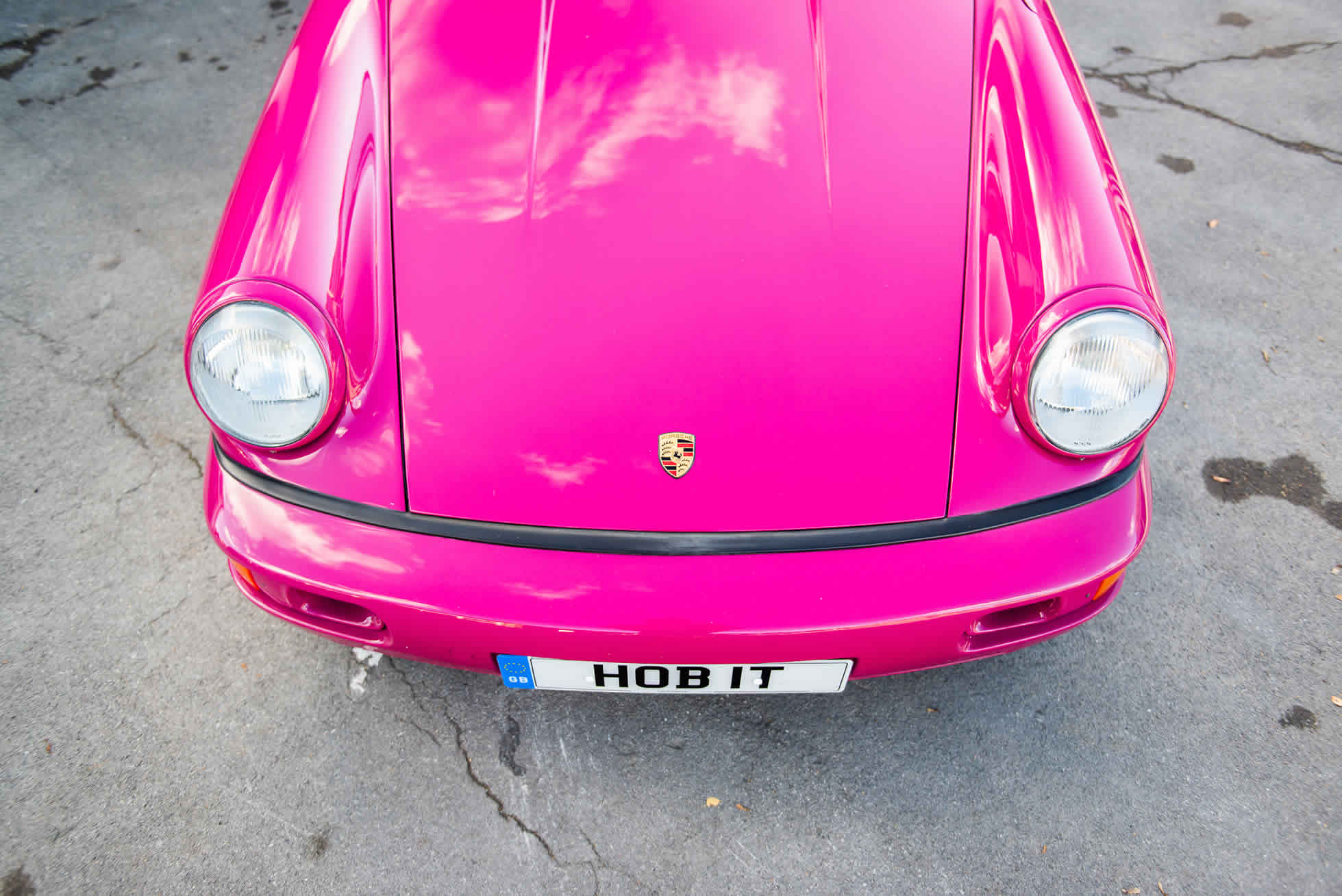 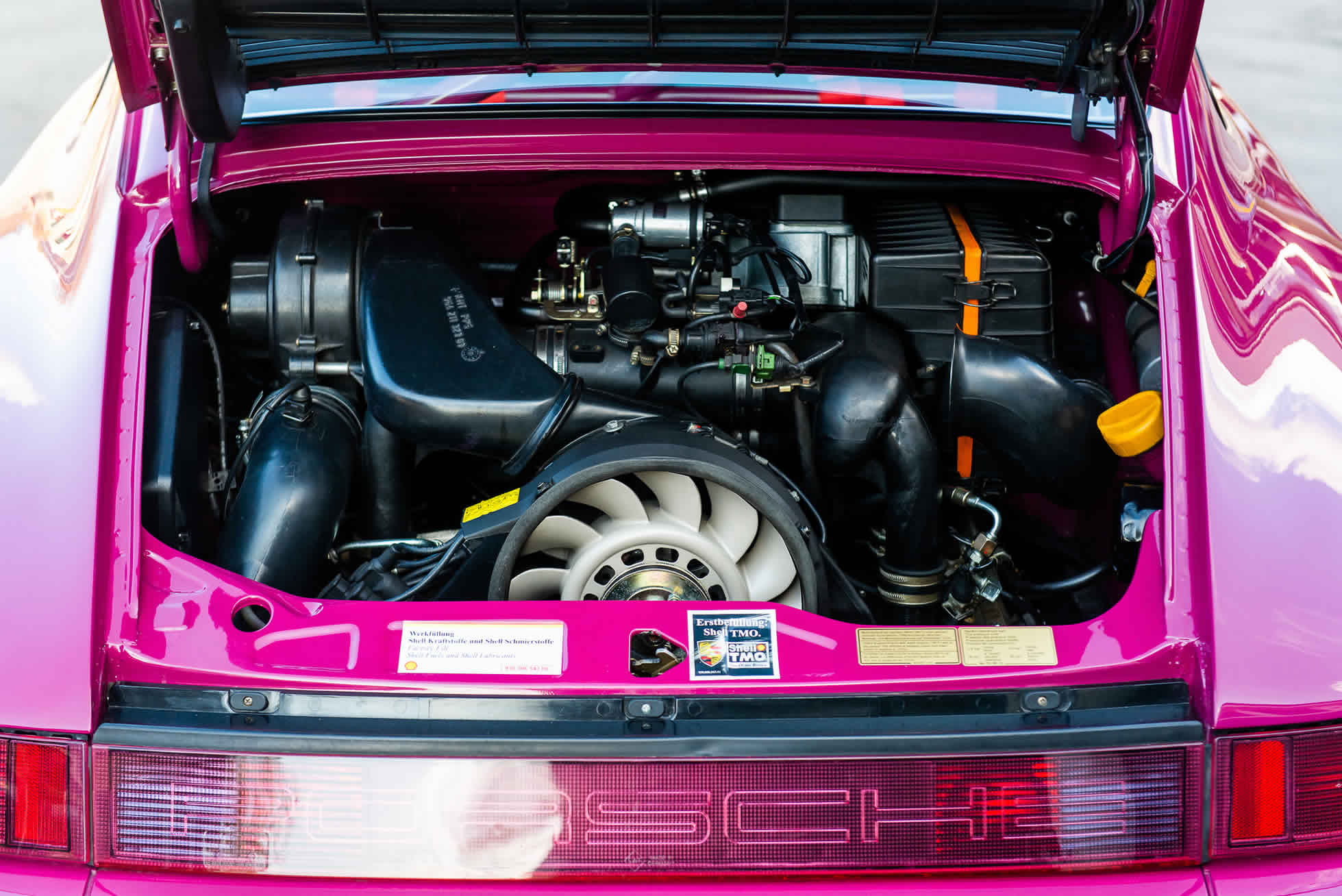 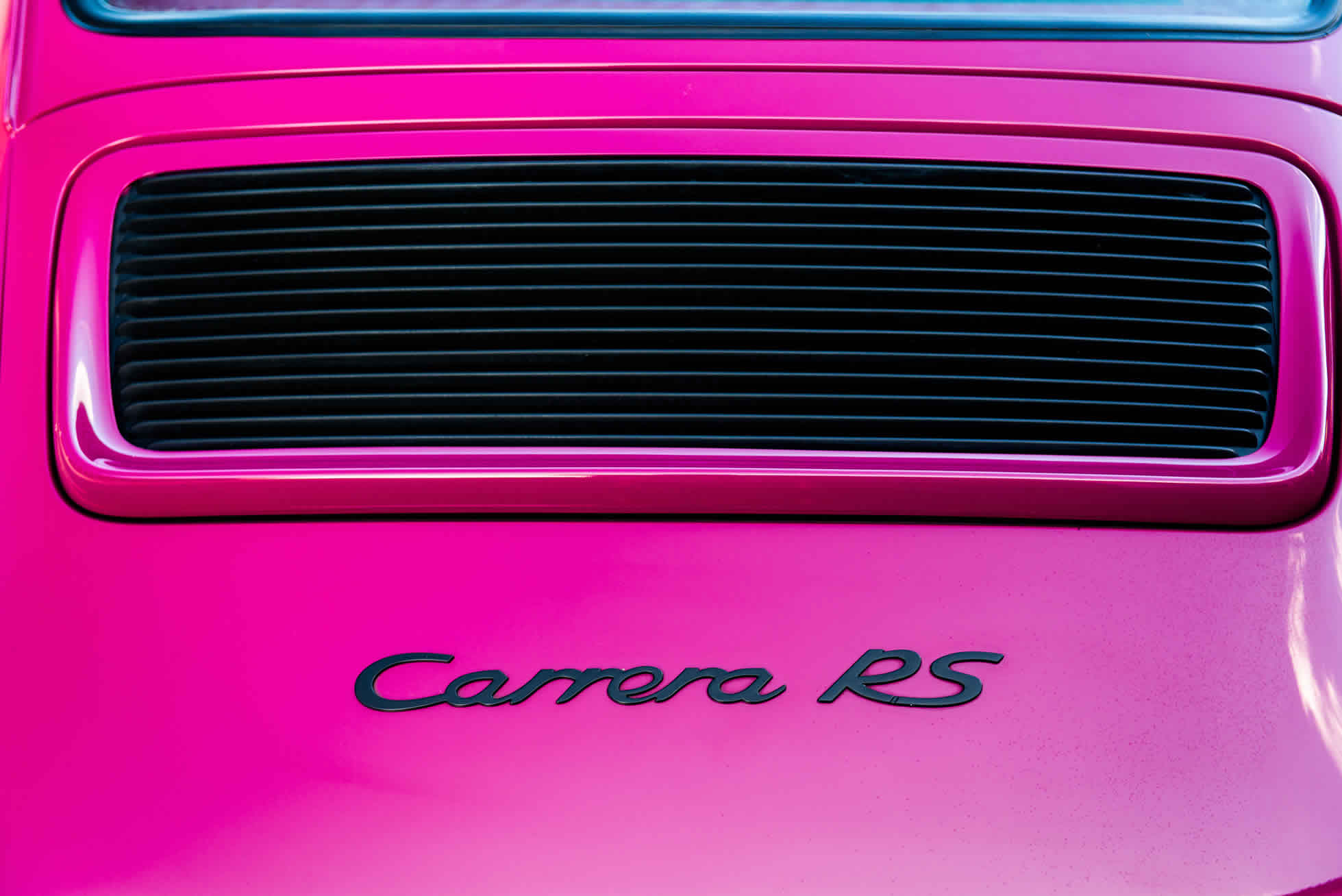 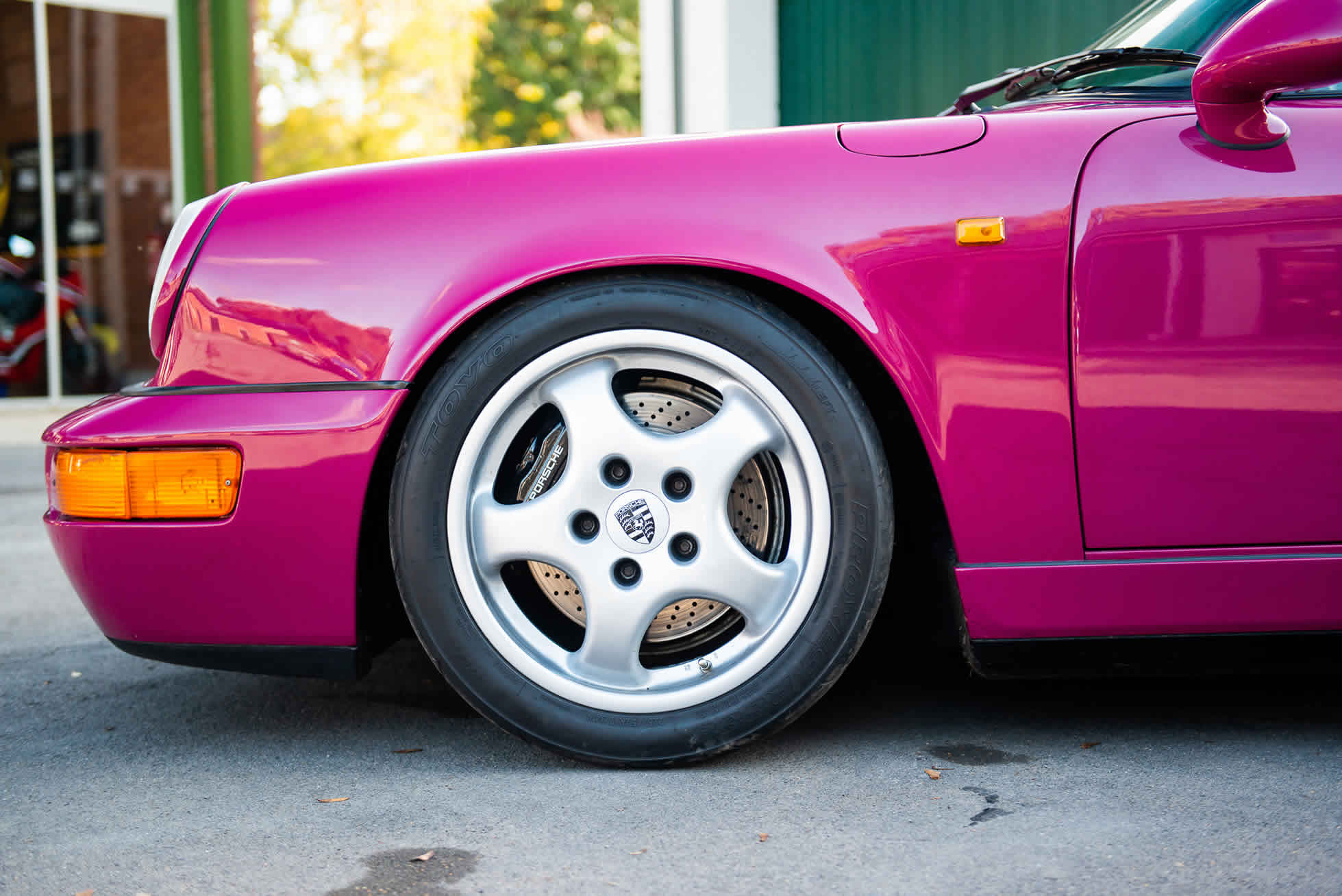 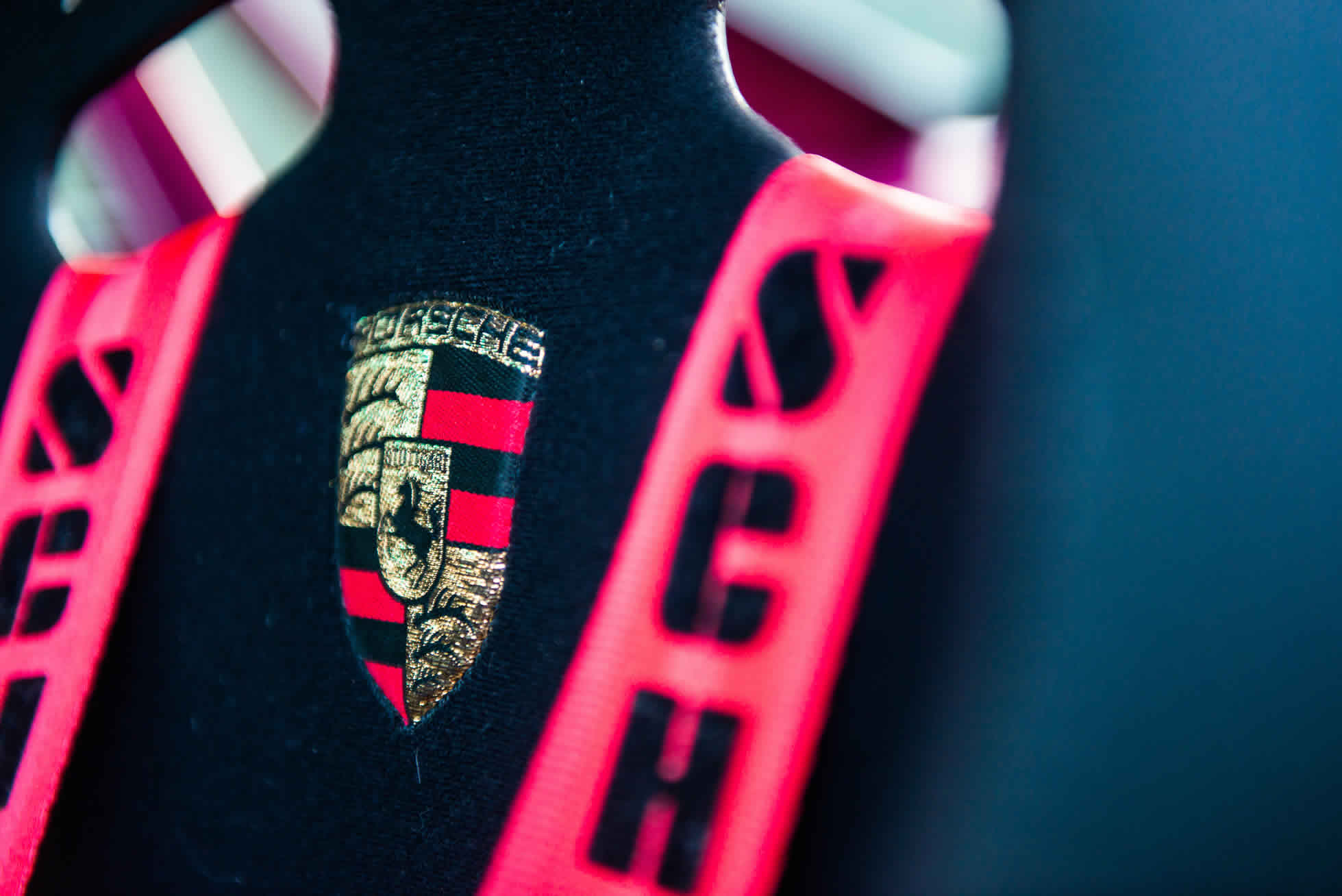 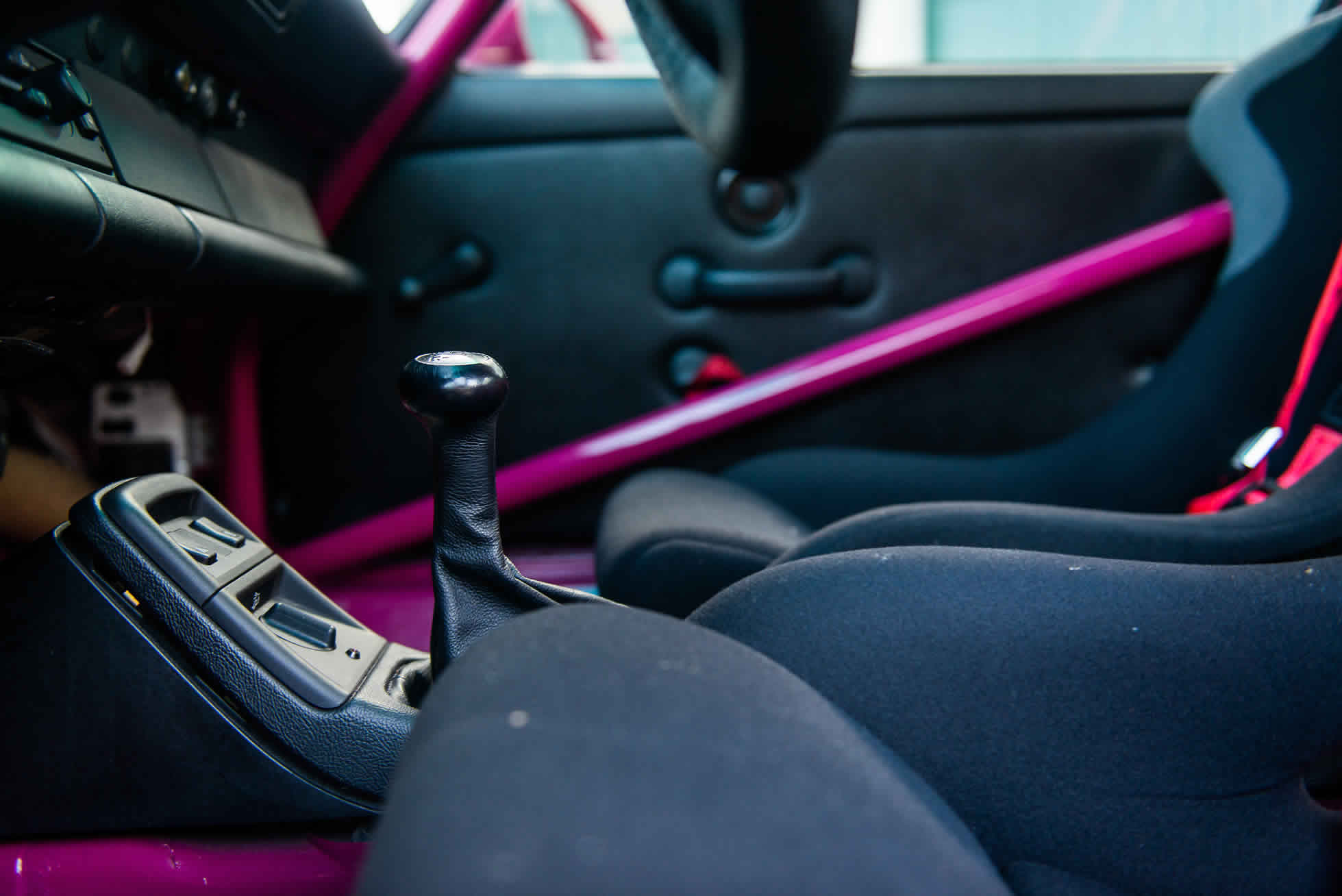 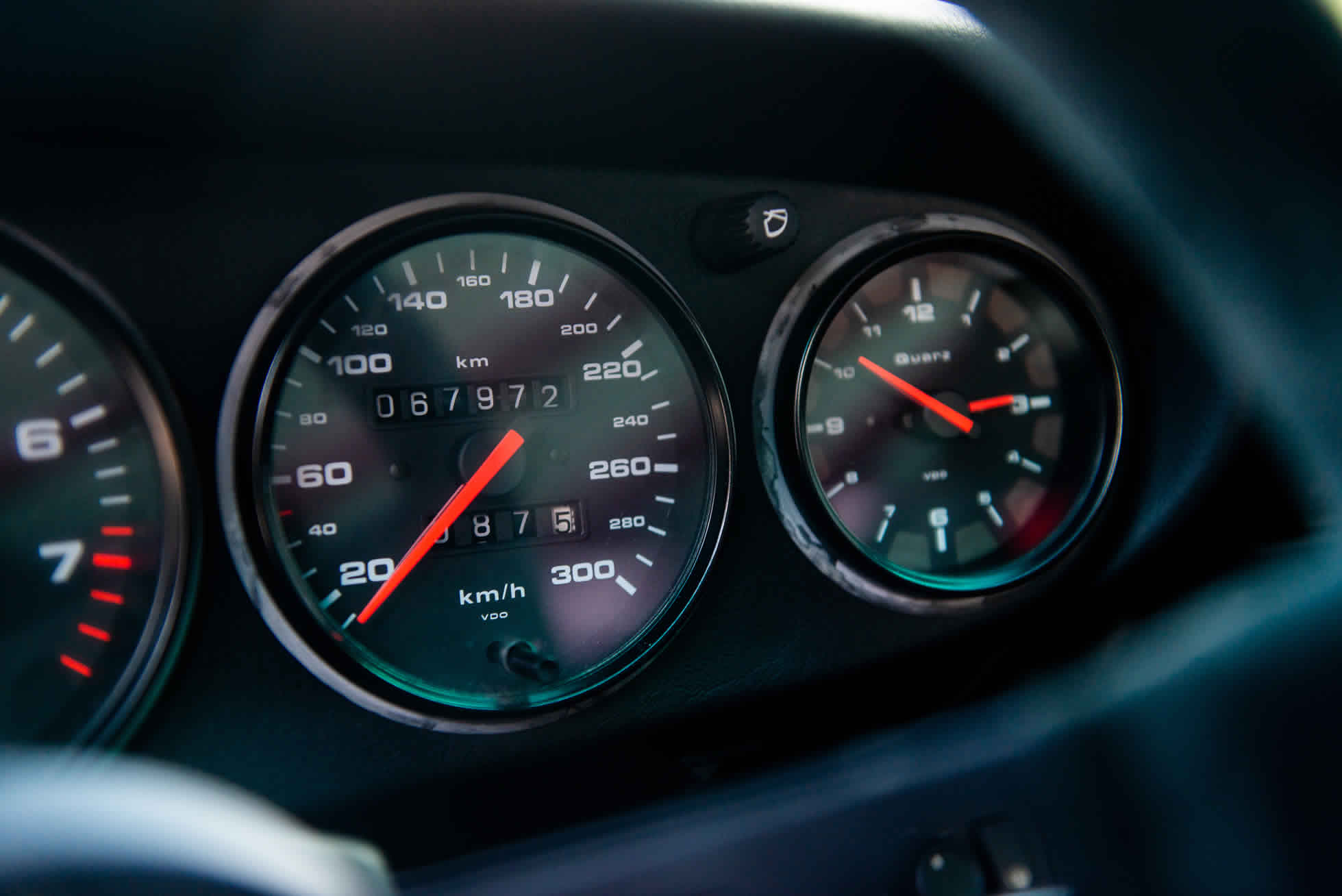 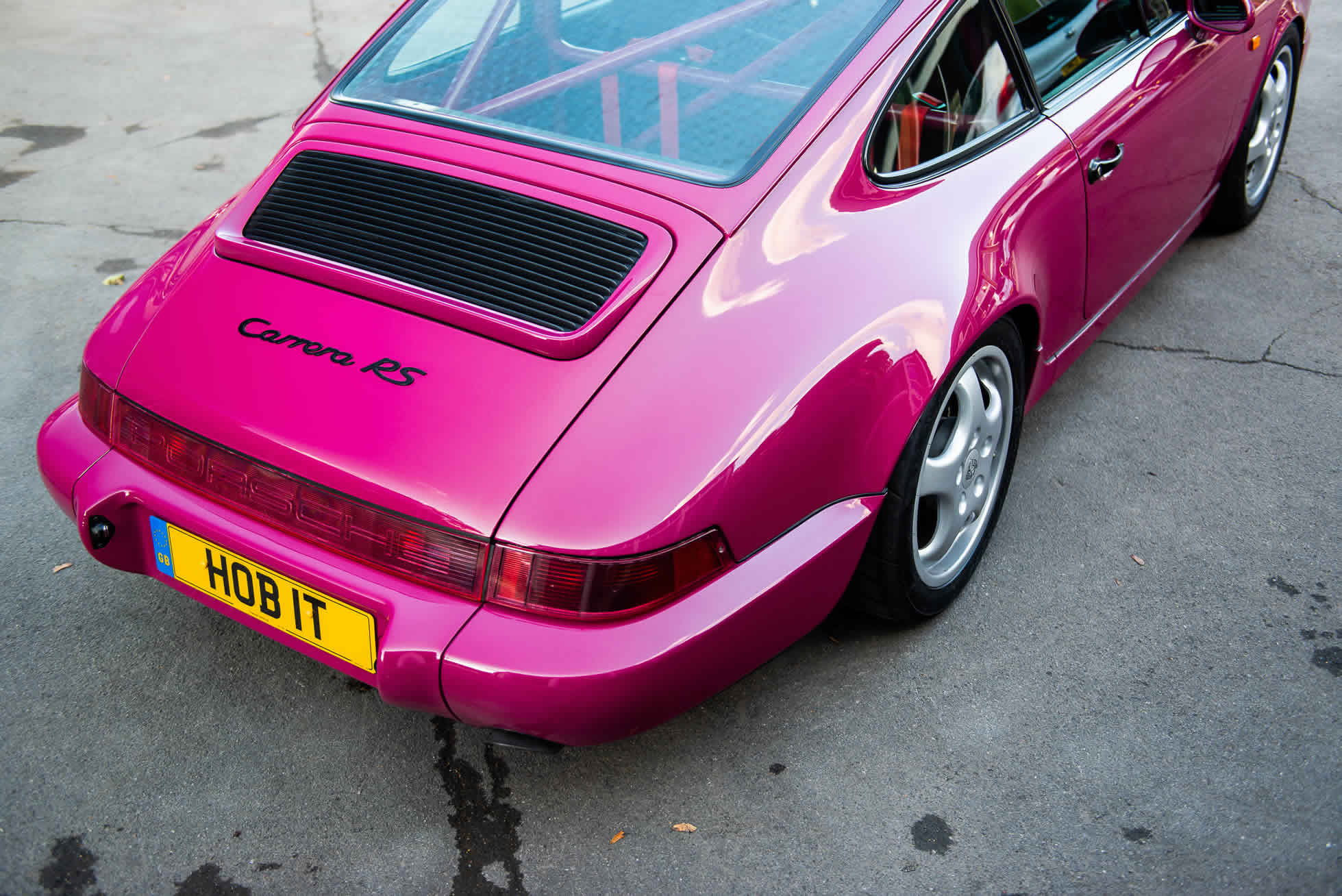 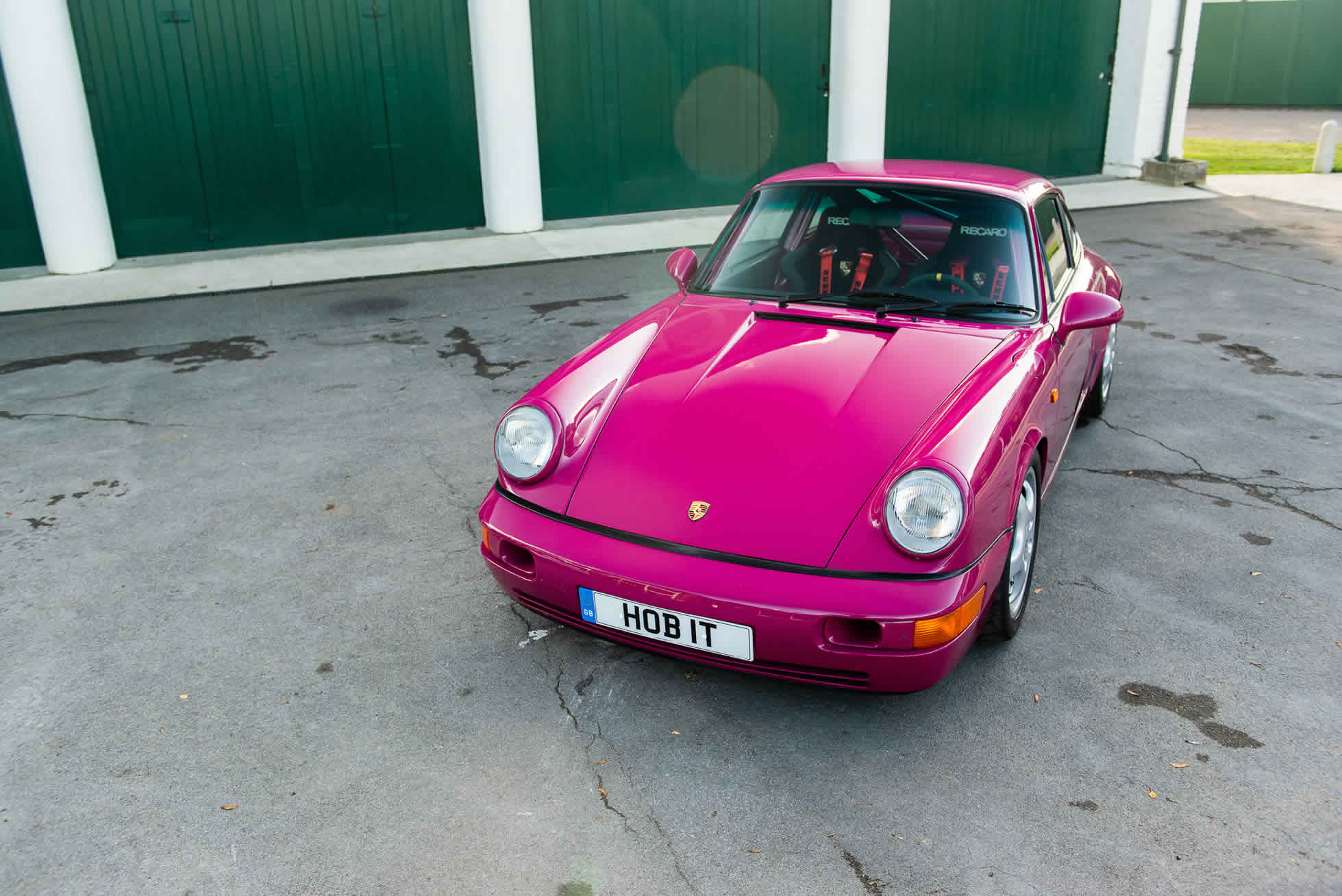 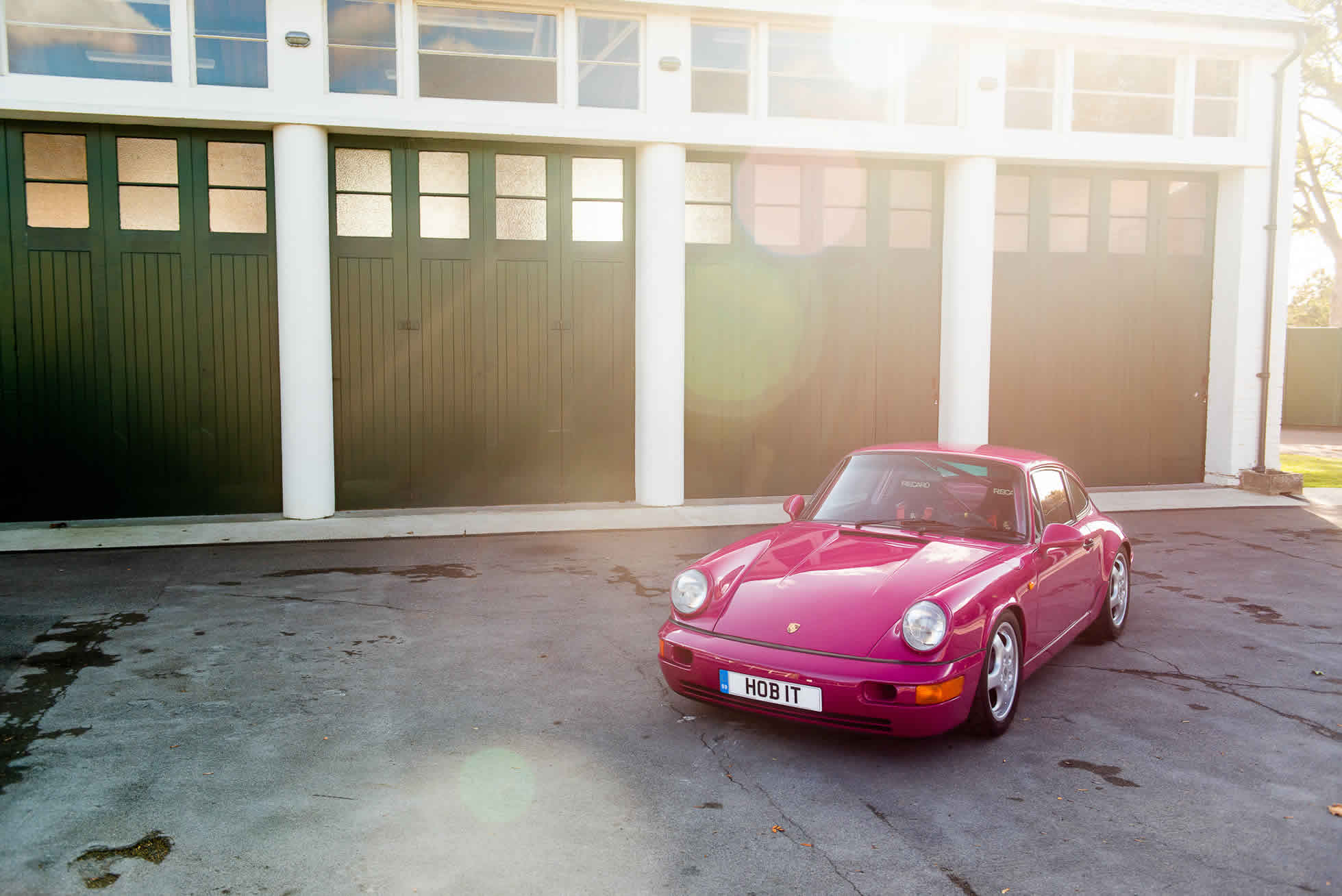 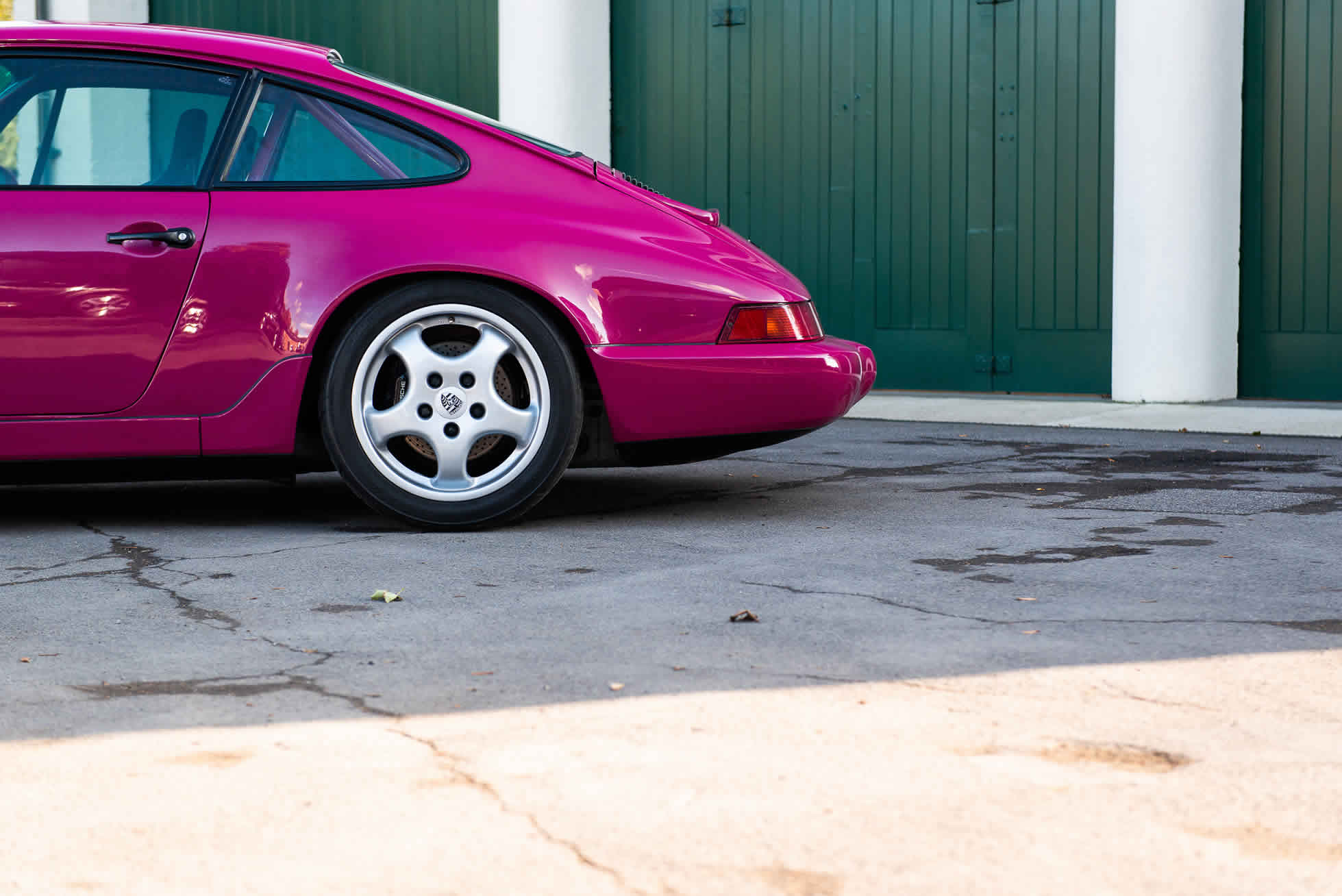 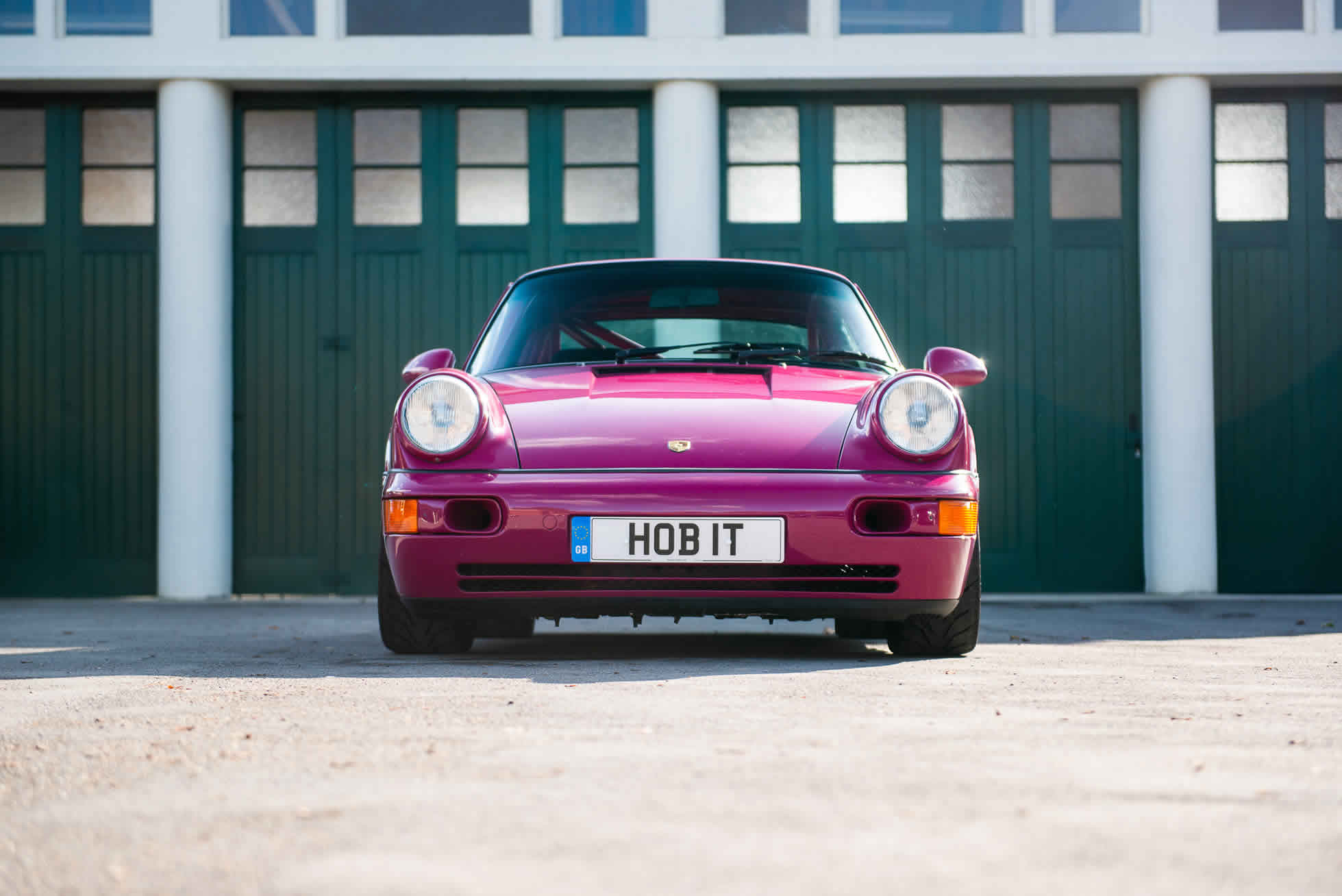 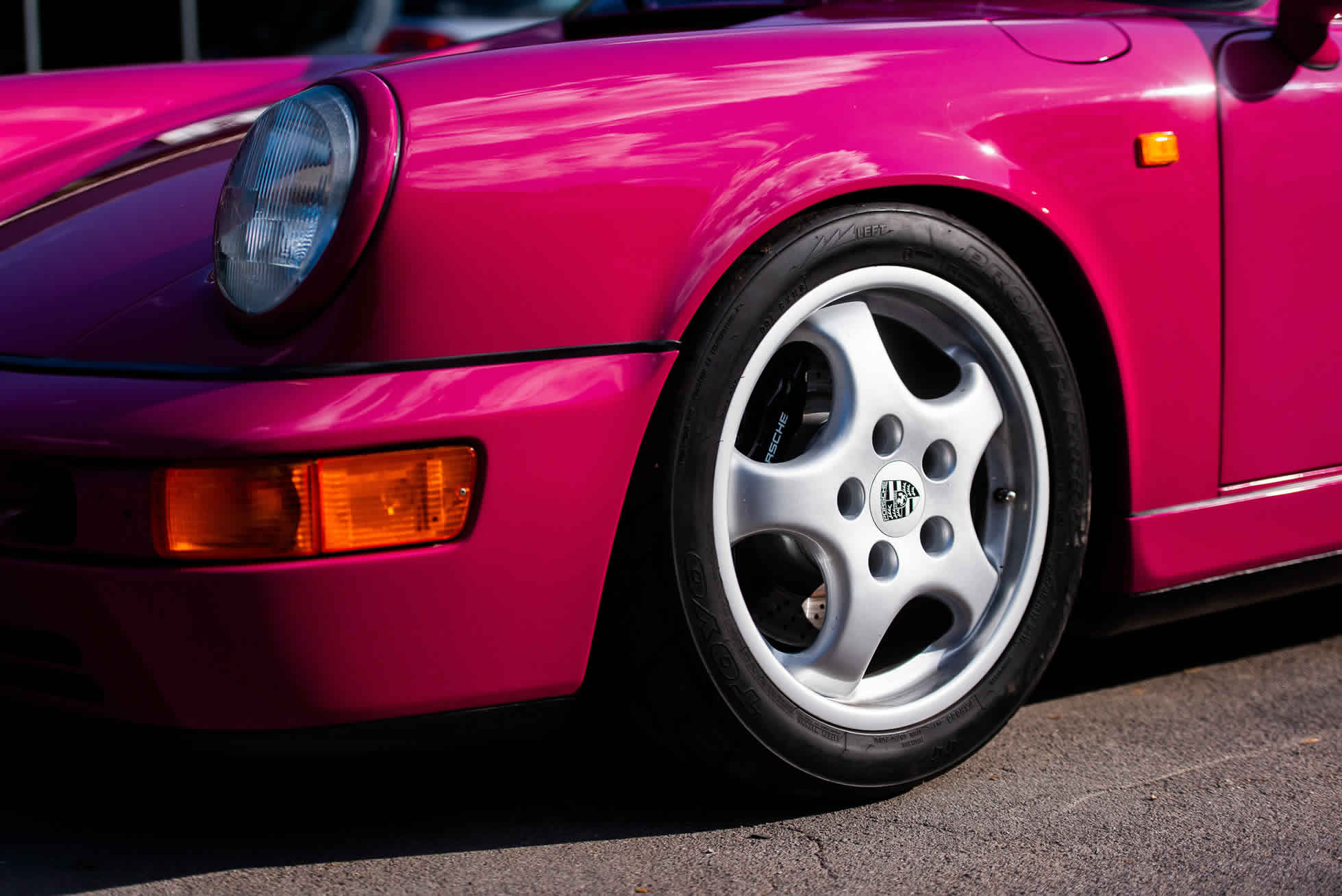 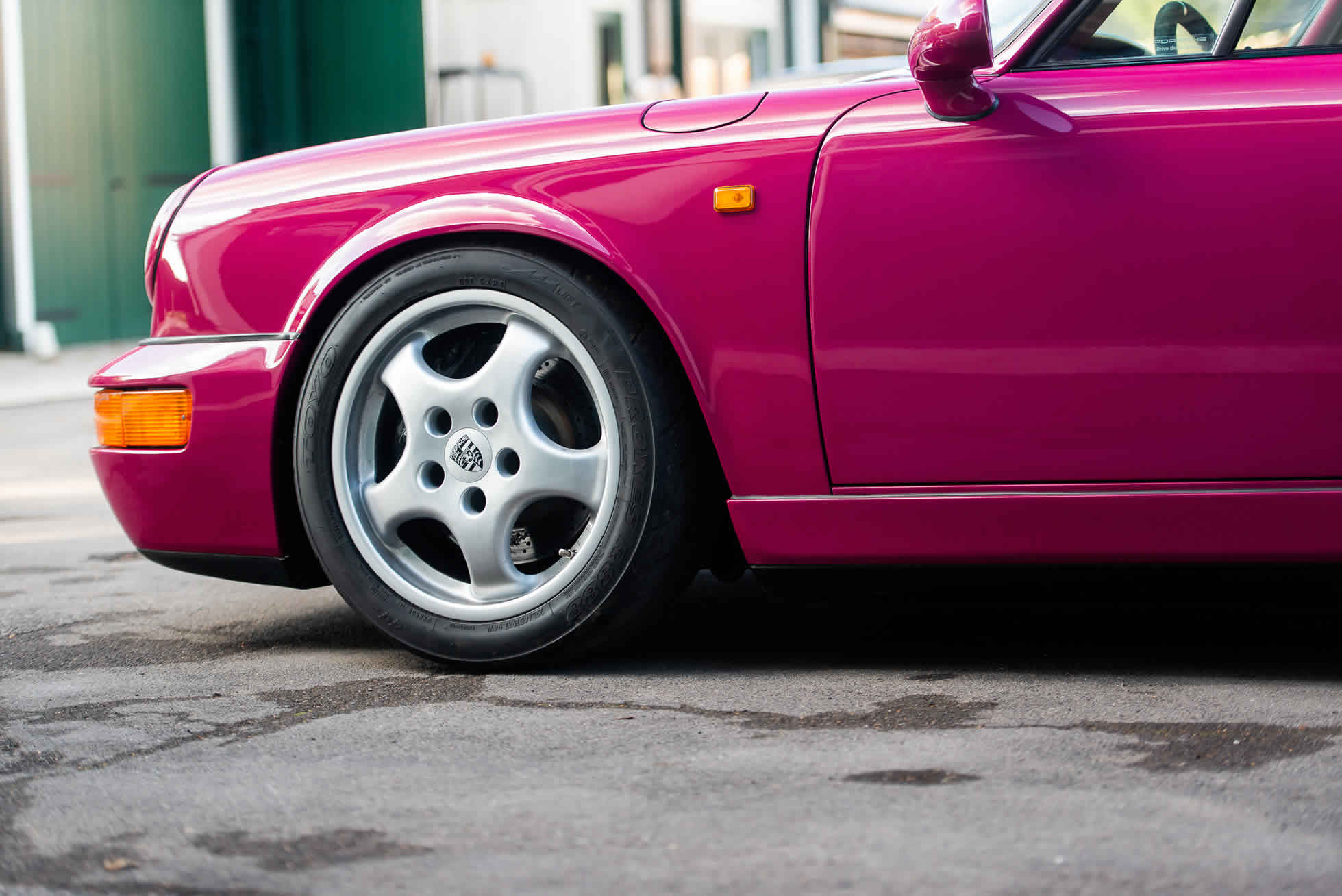 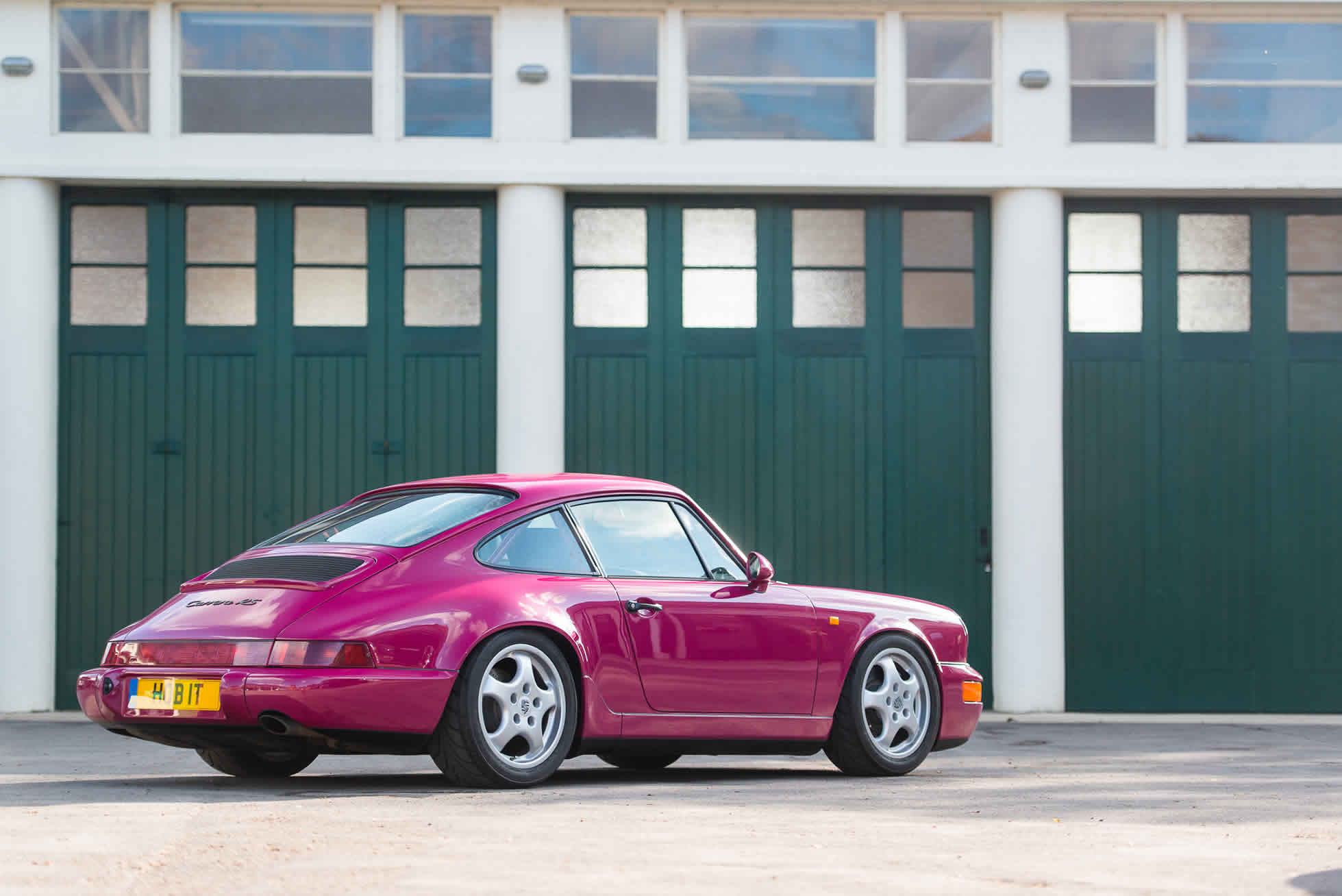 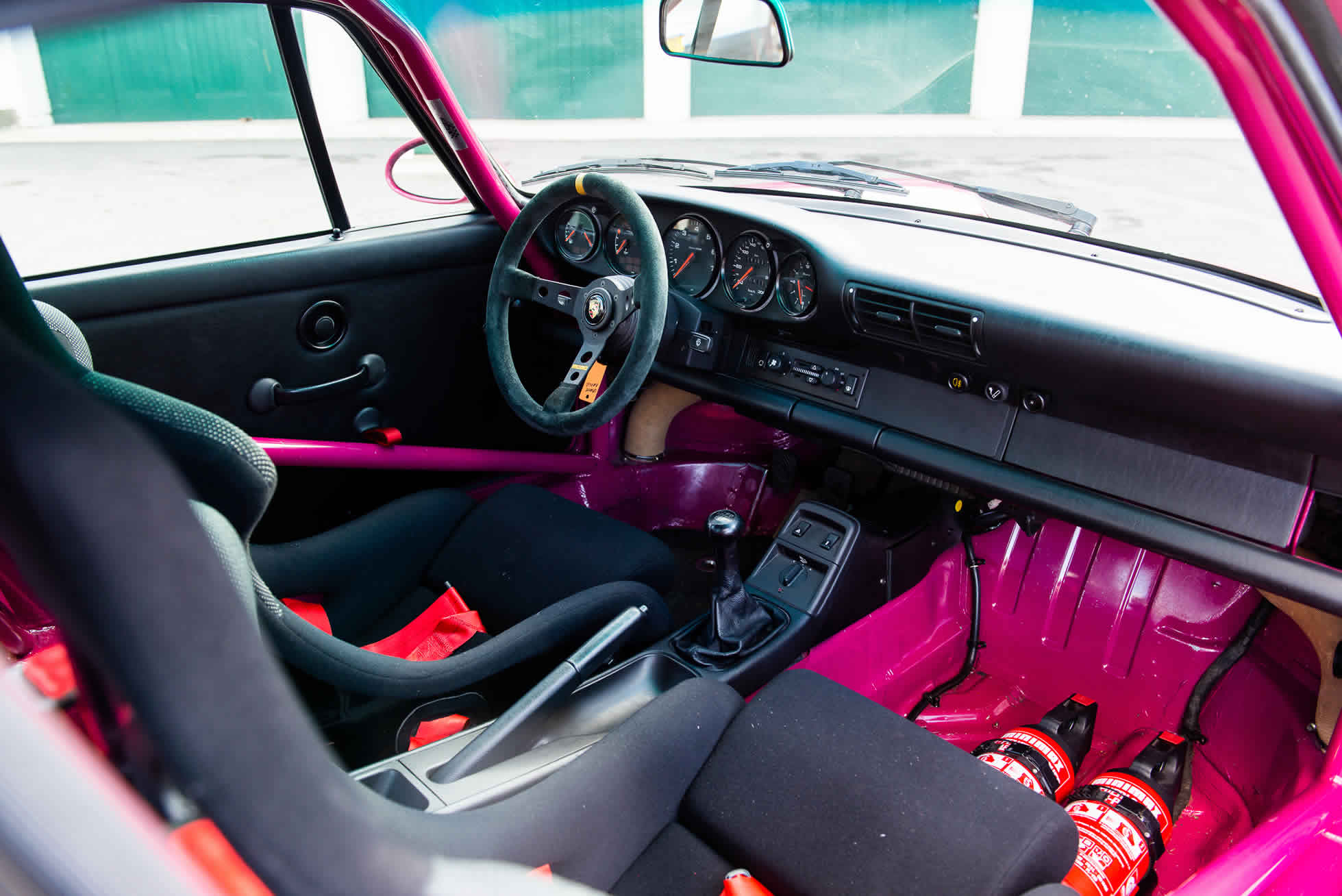 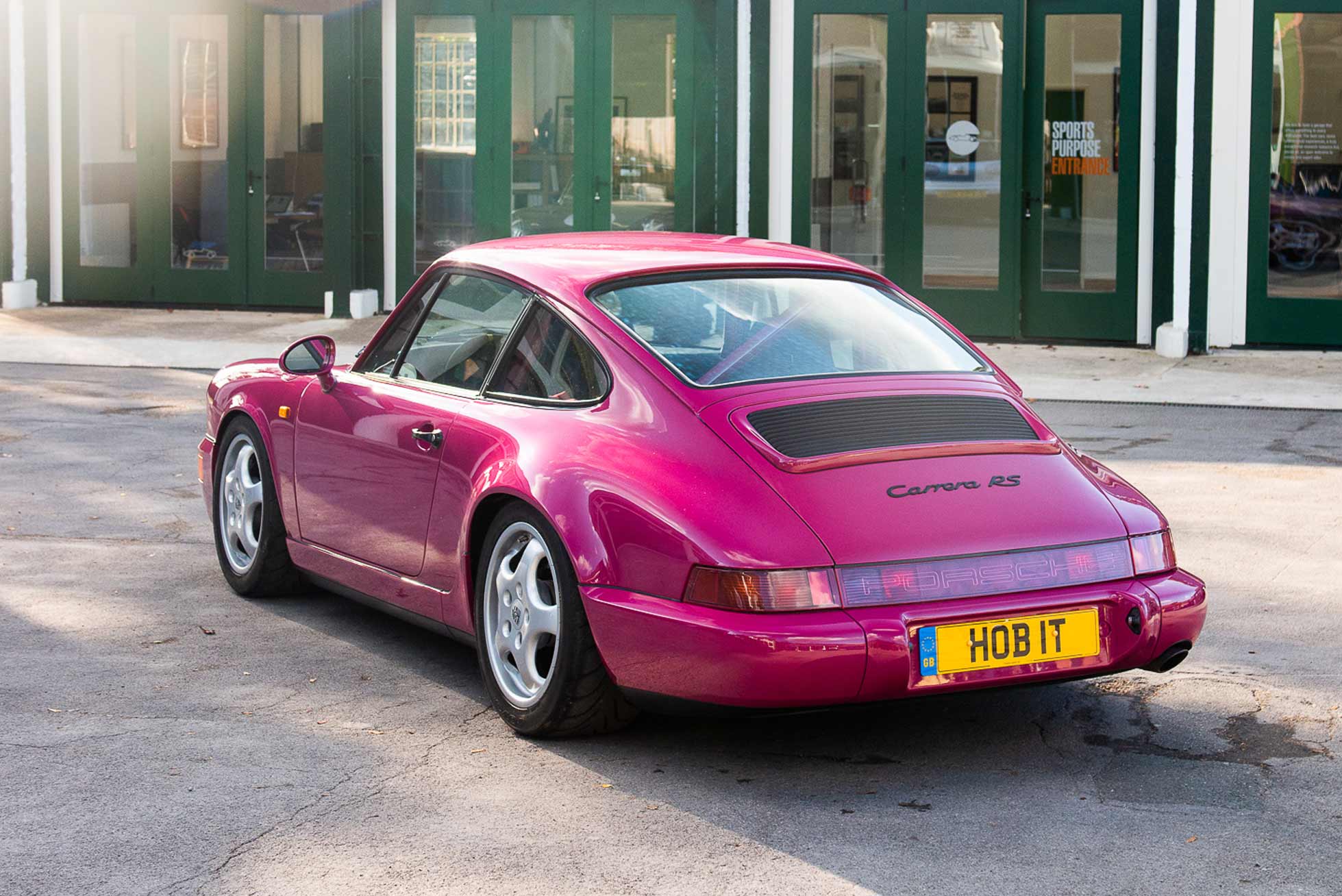 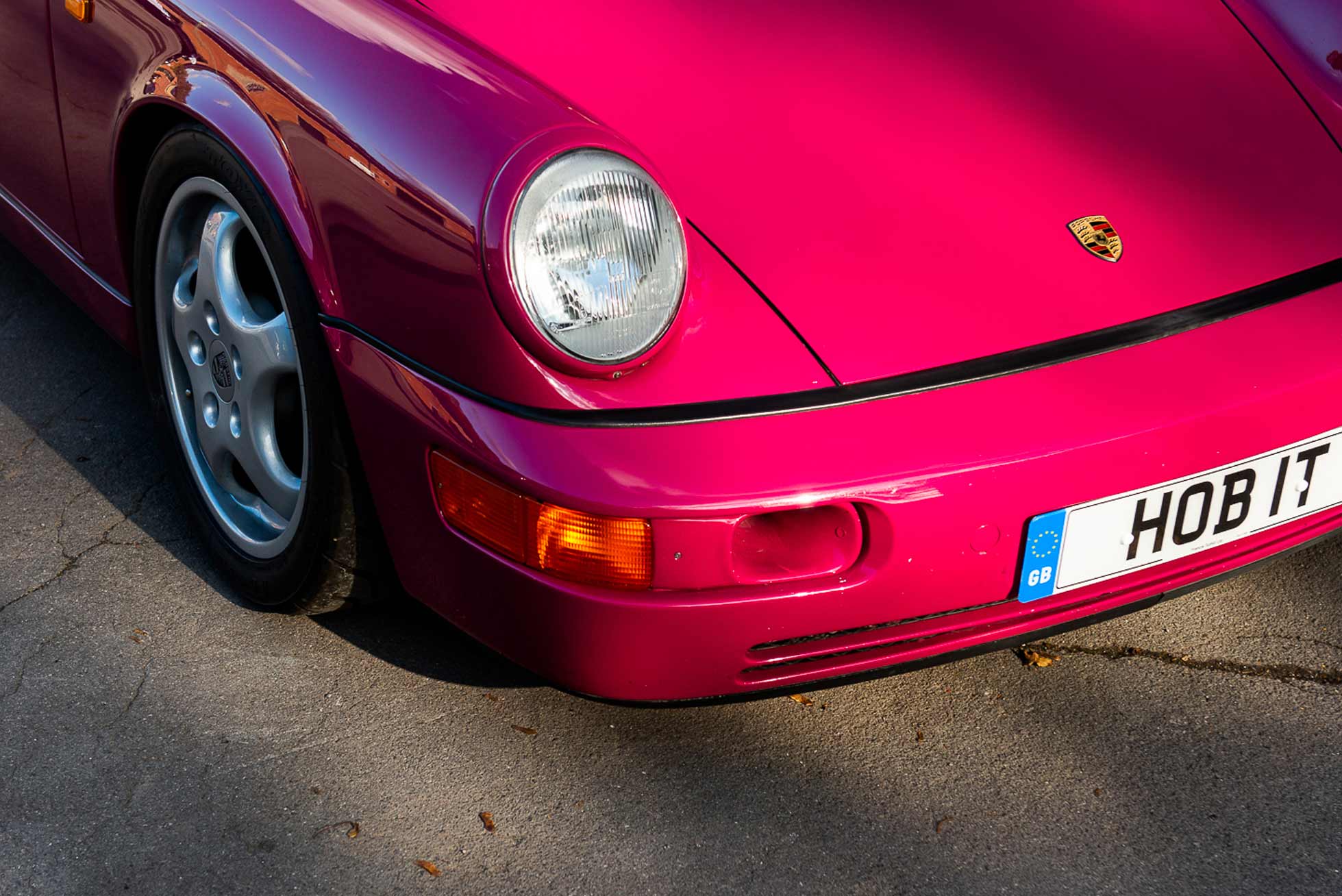