Oops! Something went wrong while submitting the form. Please try again.
home
ca.rs
- For Sale
- sold
- all
- car sourcing
stories
merchandise
About
- what we do
- Sports Purpose
- who we are
- our cars
Contact
"I think my earliest memory of what fun driving would be came around the same time, not in the Fiat but in my dad’s Mk1 Escort van (he was a roof tiler), which he drove with great enthusiasm."

I suspect we all got a bit misty-eyed watching Top Gear’s‘Dad’s Cars’ feature. And with good reason, for if anything is going to get us feeling nostalgic it’s the thought of childhood, family and the cars we grew up with.

When you think about it, the formation of a car enthusiast is a prime example of nature and nurture. In my case genetics inherited from a car-mad father (and a very car-tolerant mother) meant I was always destined to love four wheels.

I’m not sure whether his trips to the newsagent on Waterloo Station to buy early copies of CAR magazine in the early 1960s could have possibly informed the future career of his son (born early the following decade), but it couldn’t have done any harm. Likewise the Health & Safety brigade would surely have frowned upon a 6-month old baby being squeezed into confines of a Triumph GT6, yet I have no doubt being lovingly clipped into the four-point harness of my Britax baby seat must have left a deep imprint on my mind.

Toy cars also played their part. I can still remember spending hours creating lines of Corgi, Dinky and Matchbox cars on the landing at the top of the stairs. How mum or dad never plunged headlong down into the hall after treading on a Lamborghini Marzal I have no idea. Clearly if I was happy so were they.

Our small nuclear family (no siblings for me) never had loads of money, but we always seemed to have interesting cars. A Triumph TR6 bought at the start of the scorching summer of ’76 remains a fond memory, even though I was required to fold my 5-year old frame onto the vestigial rear bench behind the seats. I can still hear its straight-six howling and smell the sweet tang of 5-star leaded petrol fumes as we zoomed through that endless summer.

Well, I say endless, but the weekend after my dad swapped the TR for a very pretty Fiat 124 Sport Coupe (four headlight version) the summer broke, literally as we drove to Scotland from Surrey for a holiday. The little Fiat leaked like a sieve and its Russian steel never quite recovered from the soaking, but my dad still talks about its zippy little 1.6 Twin Cam engine now. I’d love to drive one. 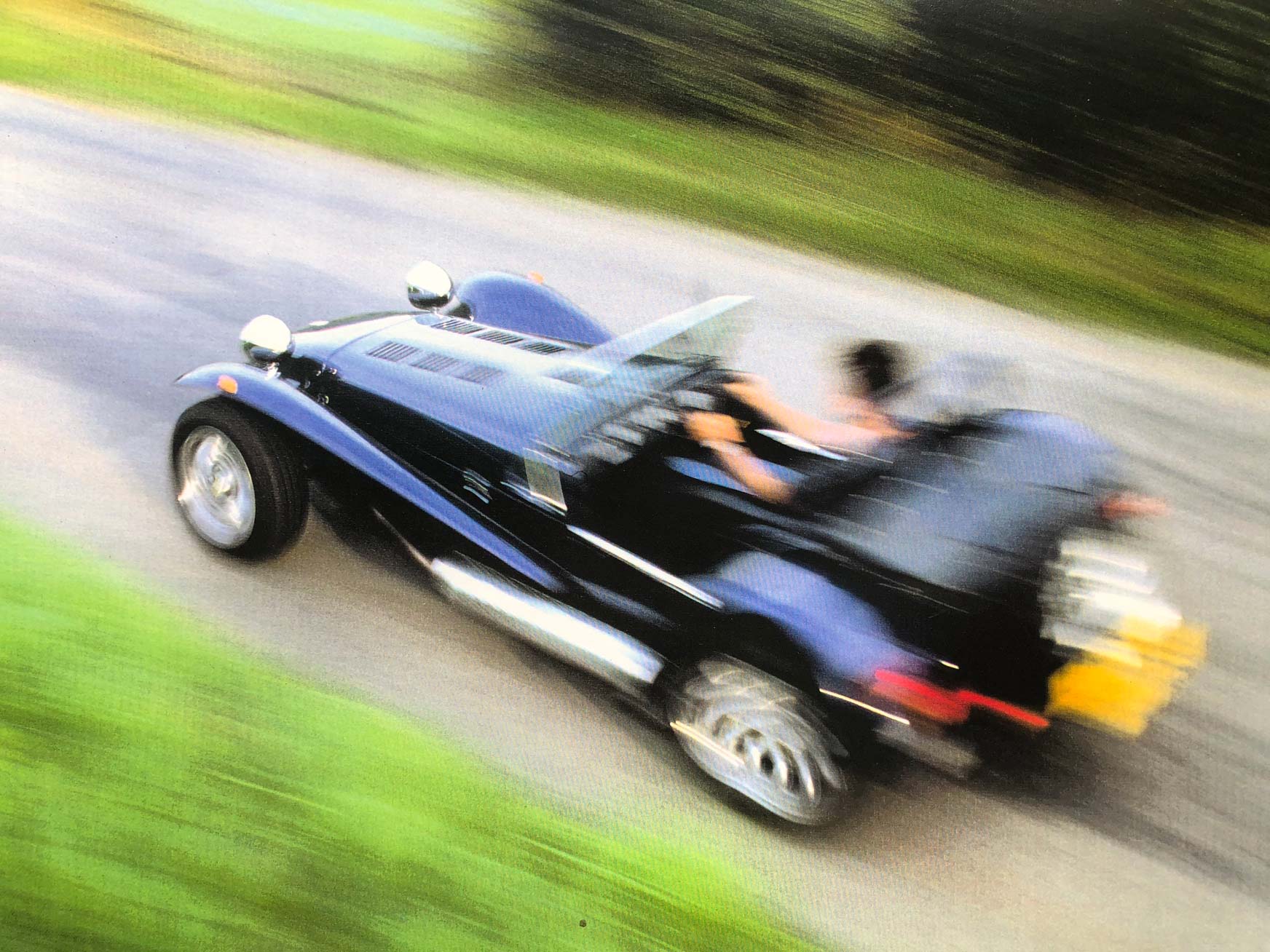 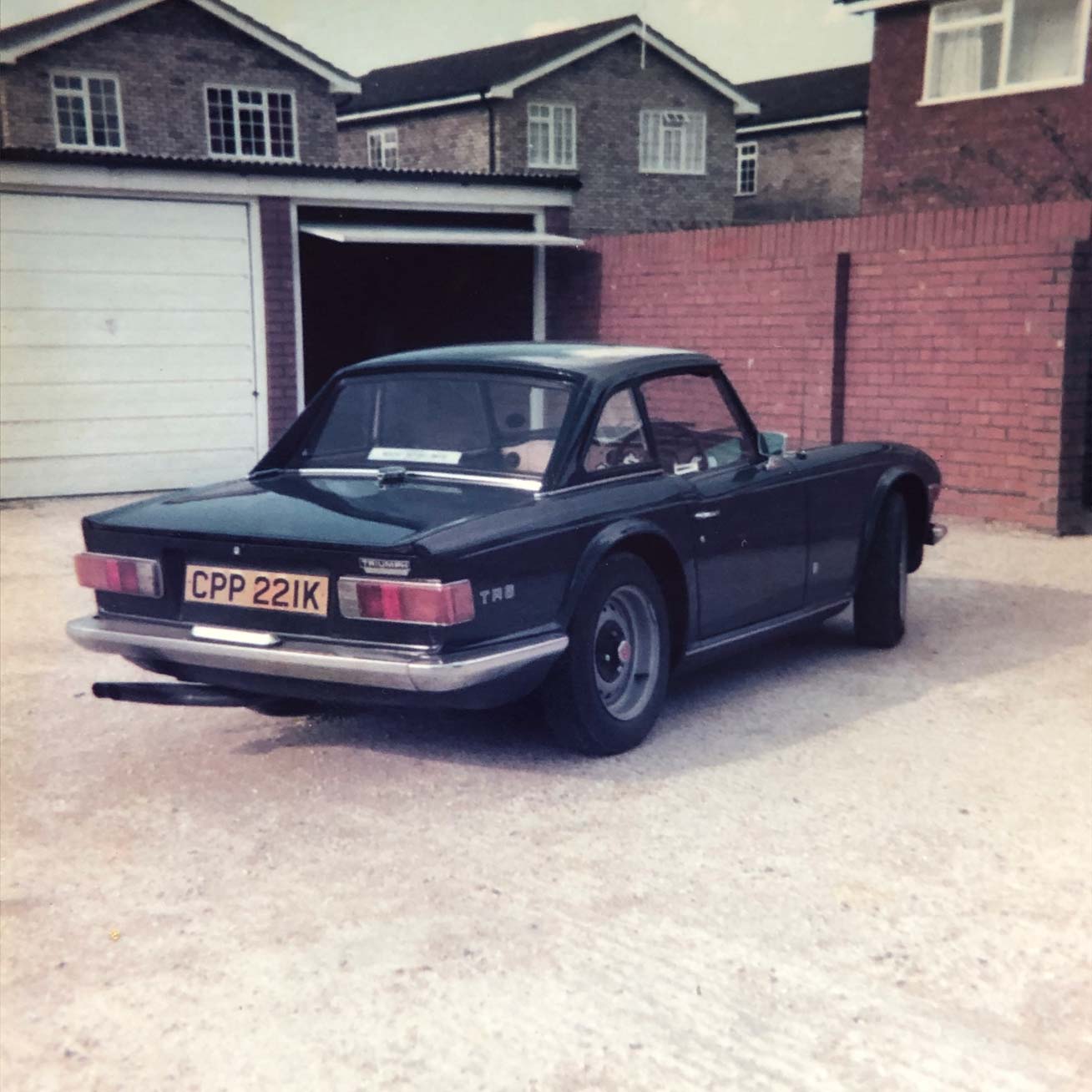 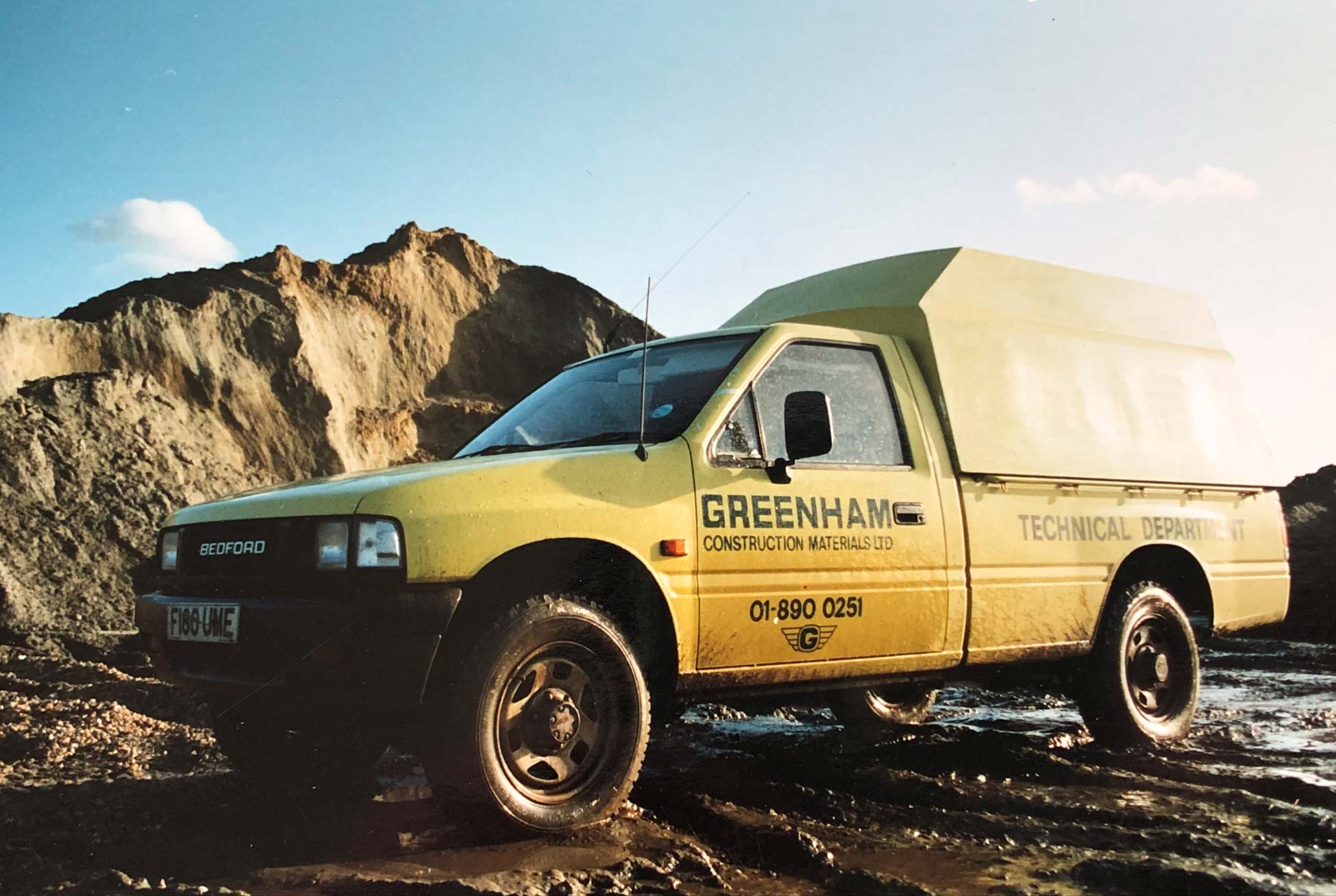 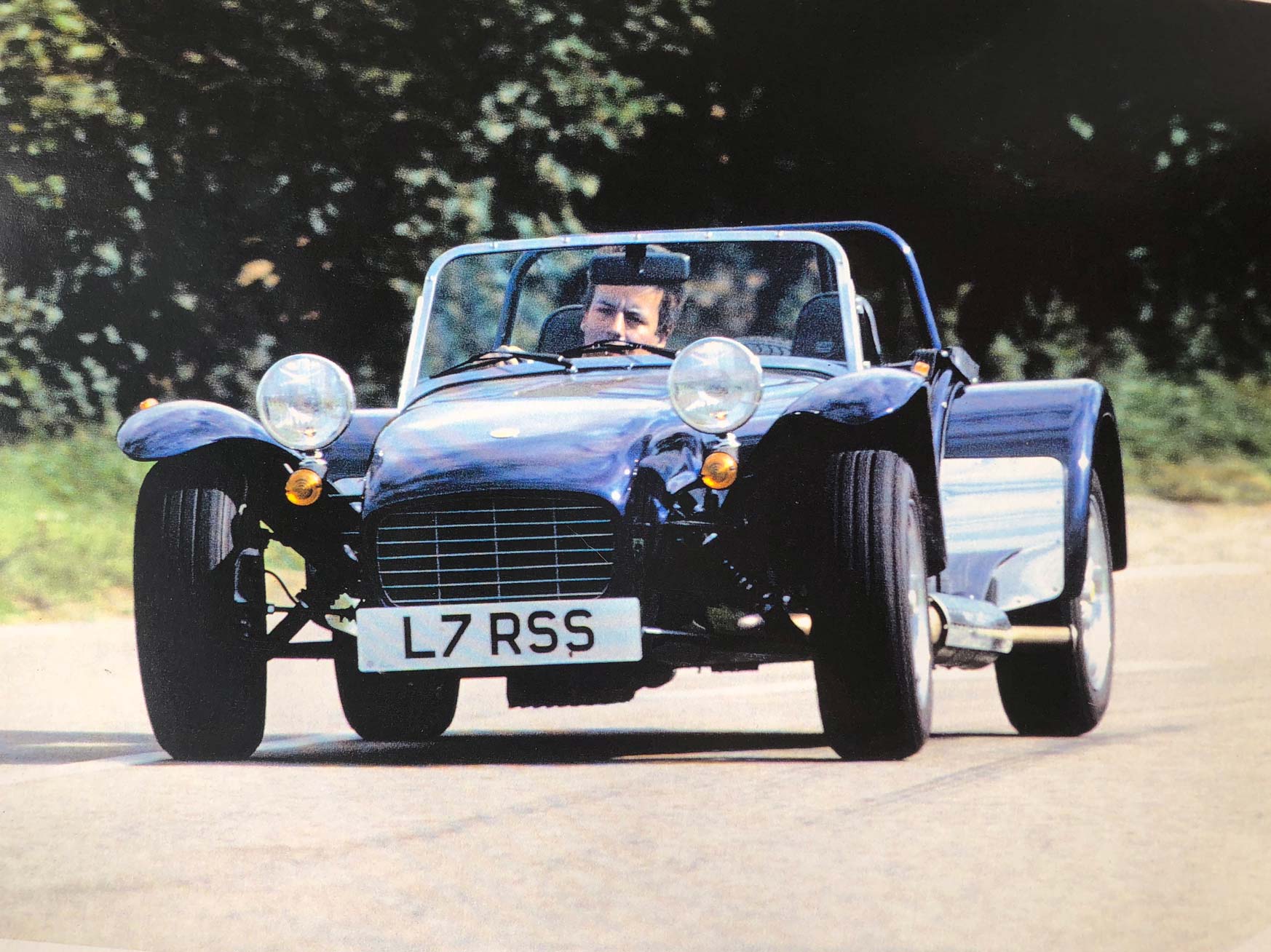 I think my earliest memory of what fun driving would be came around the same time, not in the Fiat but in my dad’s Mk1 Escort van (he was a roof tiler), which he drove with great enthusiasm. It was a wet Saturday and we went up onto the Hog’s Back, which runs along a ridge of the North Downs between Farnham to Guildford. Back then there were large grassy parking areas which, if you picked your moment could also serve as improvised skid pans.

I know, I know, think of the orchids etc, but this was the 70s and a few harmless minutes of father/son hooning was perfectly acceptable. Round we went, dad doing his best Roger Clark impression, van slewing this way and that, its wheezy old crossflow huffing and puffing in protest while I laughed and laughed. I remember thinking it was the best feeling in the world. I also recall the larger parking areas being closed-off not long after, though I’m sure the two incidents are in no way related.

It’s that carefree, joyous love of cars and driving that has stayed with me. Like all of us I couldn’t wait to start driving lessons and pass my test, but it was when I got a job with Greenham Construction Materials Ltd that I really learned to drive. Greenham’s were a quarrying company, extracting sand and gravel from sites dotted within and just outside the M25 radius. Having made an utter balls-up of my A-levels, my parents knew a job was what I needed, and so I somewhat randomly ended up in Greenham’s Technical Department doing land surveying and environmental monitoring.

The job was pretty good fun, largely because I was out and about clambering over mountains of aggregate and exploring huge landfill sites. However, the best bit was my Bedford Brava pickup truck, which I’m the first to admit I drove like an absolute tit at every opportunity. Quarry managers had my card marked within weeks. As soon as I’d driven through the gates walkie talkies would crackle with reports from machine drivers of ‘that ‘effing kid’ skidding around the quarry roads, but despite getting some monumental bollockings I somehow never lost my job.

Funnily enough, while it was my total lack of academic application which landed me there, that rattly old truck provided me with a priceless education, for much like racing drivers who spend their childhoods to karting, those formative years sliding around quarries provided the perfect grounding for magazine cornering shots and later, historic racing. My time at Greenham’s never did encourage me to master the theodolite, but my oversteer game was strong.

To this day if I see a muddy or gravelly track, empty beach or any other deserted space it’s all I can do to resist tearing up and down in whatever car I find myself in. It’s clearly a hereditary affliction. One I’m proud to say I hope I’ll never shake.