Oops! Something went wrong while submitting the form. Please try again.
home
ca.rs
- For Sale
- sold
- all
- car sourcing
stories
merchandise
About
- what we do
- Sports Purpose
- who we are
- our cars
Contact
"The world beyond Porsche."

That the Sports Purpose collective tends to focus its attention on very special Porsches - usually old 911s - should come as no surprise. The clue is in the name, after all. Yet no matter how much we love them, our affections occasionally stray from the righteous path of Luftgekühlt.

So, in a change from our usual offerings, I thought it would be fun to list a few non-Porsche favourites. To add a bit of discipline to the process I’m restricting myself to road cars that I’ve driven. Alright, some might technically be road racers, but you get the gist. I’ve also narrowed my choice down to one car per-decade, from the Fifties through to the Nineties. I suppose you could say it’s my ultimate Five Car (Non Porsche) Garage. See what you think.

Of all eras the Fifties offer particularly rich pickings. Whilst I’m far from steeped in experience of cars from that decade, those I have tried are absolute belters. Cue much agonising over how I could resist picking a C or D Type Jag, especially as I drove the latter at Le Mans Classic. Likewise the notion of spurning an ex-Rob Walker 250 Short-Wheelbase seems like madness.

Truth is whenever I consider my favourite Fifties machine my heart always leads me to the Aston DB4 GT. Given it only just scrapes in means I’m perhaps being a little bit sneaky, but September 1959 is good enough for me.

From the shape and shortened-wheelbase, which is as tight, compact and pugilistic as a clenched fist, to the brassy snort and barrel-chested delivery of its twin-plug straight-6 and big bank of triple Webers hung from the side, it is the quintessential Aston Martin.

Of course if you’re more dialled-in to modern metal then you need to make allowances for how the GT steers and stops, but once you get adjusted it’s a fabulous thing to hustle. Sharper and more urgent than a regular DB4 it has definite road racer swagger, yet still works beautifully on a classic British B road. And, with skinny rubber and plenty of torque it’ll kid you into thinking you’re Roy Salvadori through every open corner. Bliss.

When I think about my favourite cars of the Sixties it’s not exotica to which I’m drawn, but tin tops with more humble origins. Specifically the Mini Cooper S, Lotus Cortina and Alfa GTA. I’ve raced examples of all three and find it incredibly hard to choose between them, for each is entirely different, yet when you’re behind the wheel you’d swear any one of them is the most enjoyable thing you’ve ever driven. 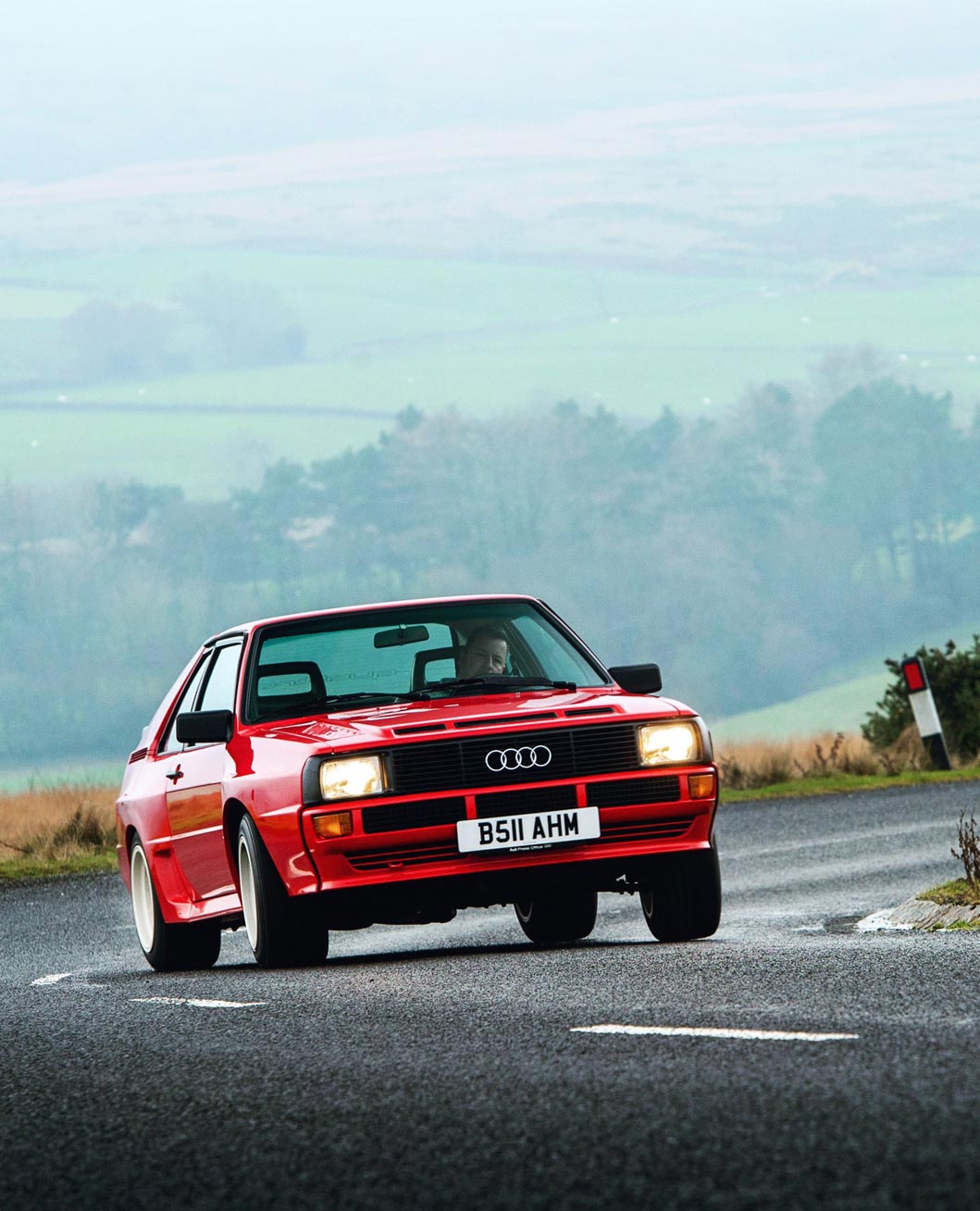 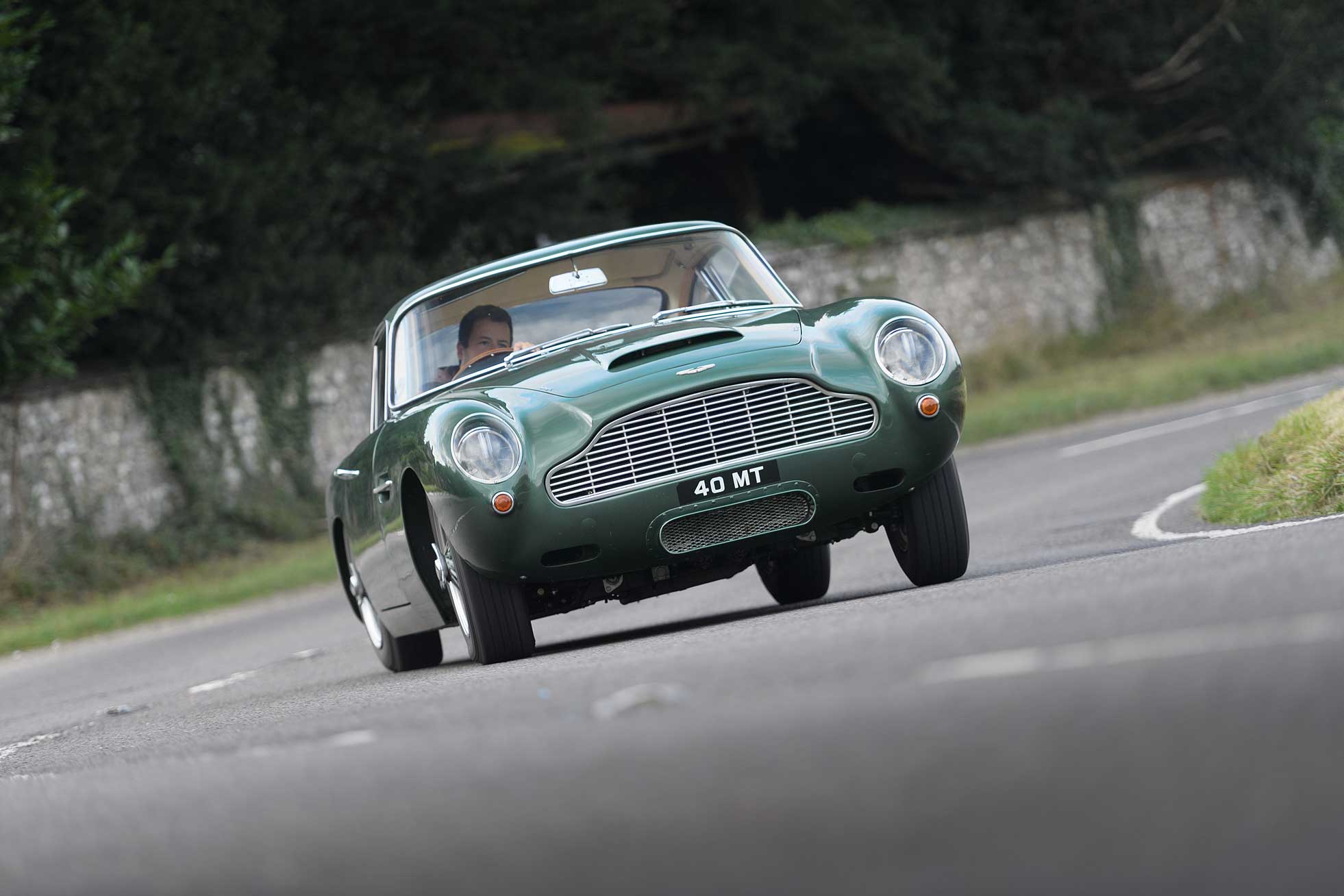 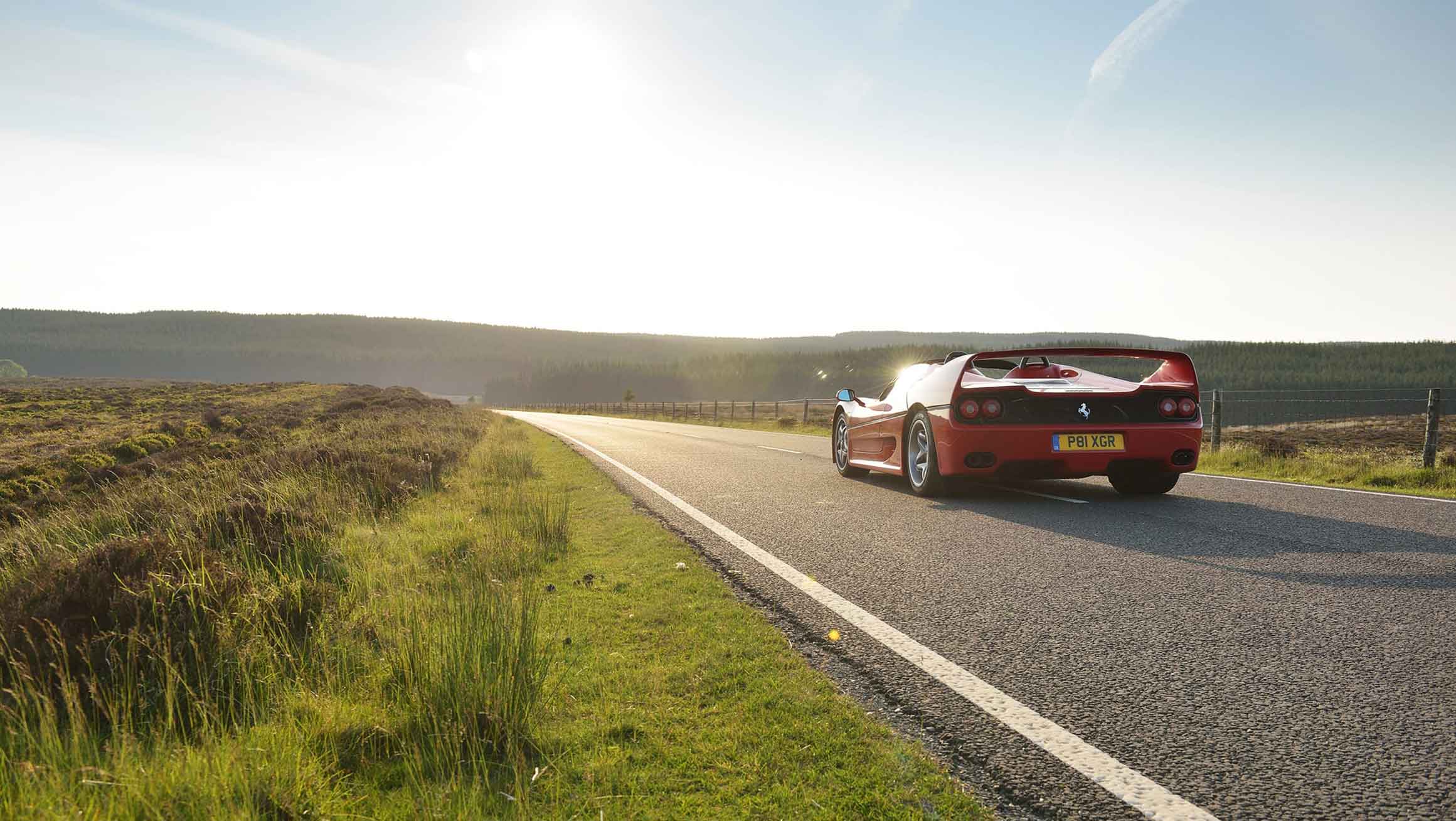 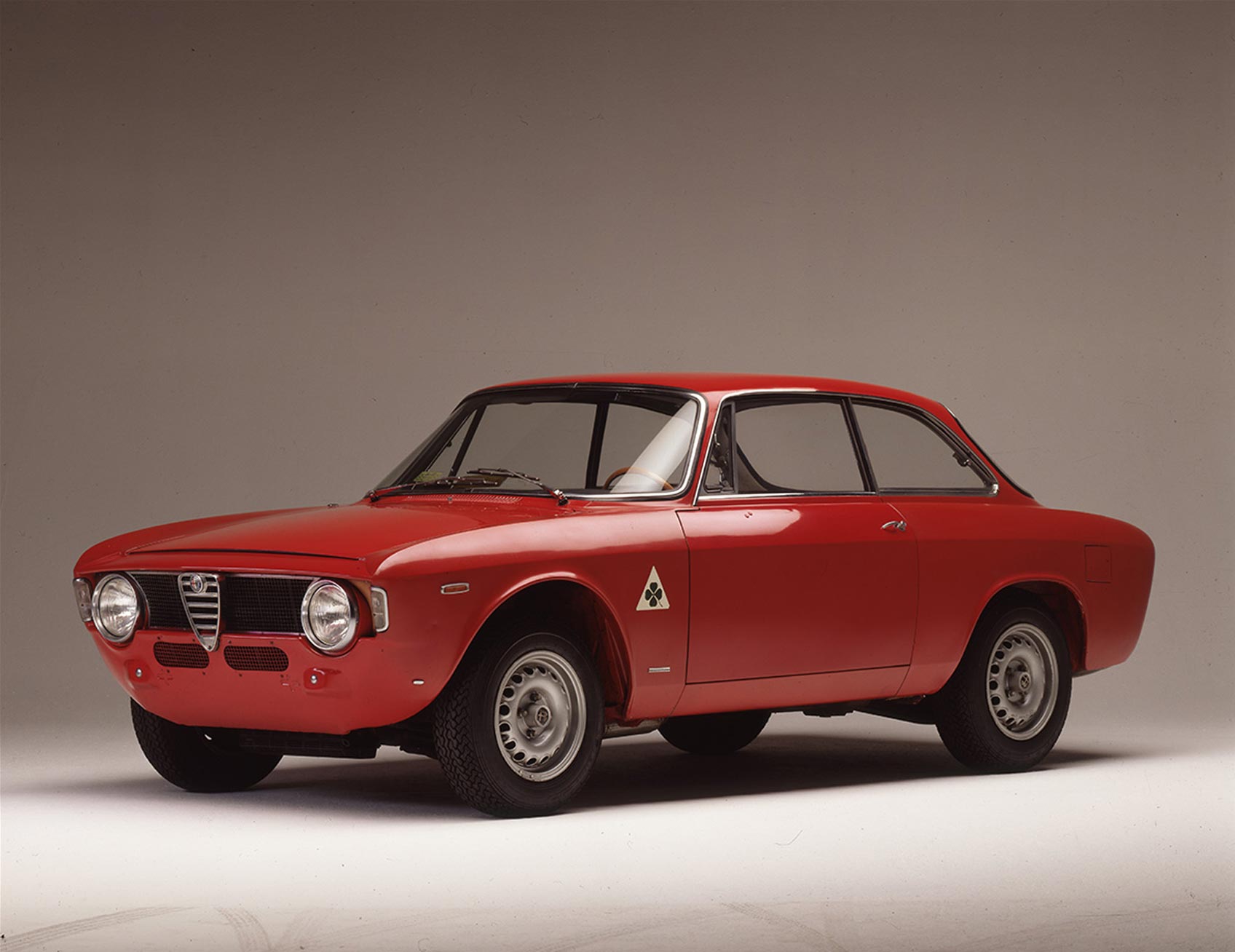 However, if we’re talking road driving I’d have to go with the Alfa, for in keeping with the Sports Purpose vibe of this column few cars of its kind were subject to greater optimisation. It certainly shows in the way they drive. The twin-cam motor (I’ve only driven 1.6 versions) is sweet and thrives on revs while the 5-speed gearbox and disc brakes give you more options and greater control than was the norm in 1965. These are sophisticated little cars.

Light (of course), quick, brilliantly balanced and amongst the prettiest designs of all-time, a GTA is modest yet madly desirable. I’d have one in a heartbeat.

As a child of the Seventies it’s only natural that I’m occasionally swayed by supercars. The Countach was first shown in ’71 - the year I was born - but for me it’s another car from that year which best captures the Sports Purpose ethos; the BMW 3.0 CSL.

We’ve all seen the shot of Hans Stuck leaping off the ground at Pflanzgarten, and while the road CSL has rather milder manners than the race car, it remains a seductive experience. The full-width wooden dash seems a bit luxe for a lightweight touring car legend, but the supple ride and lusty straight-six lend themselves to fast driving across long distances. It’s a precise, refined, modern-feeling car with impeccable racing pedigree; the perfect blueprint for a sporting BMW.

When I think of the Eighties I think of one thing. Group B. And if I think of Group B (and studiously ignore the 959…) then top of my list is the Sport quattro. No, the Audi wasn’t the best of that wild bunch, at least in terms of results. In fact it looked like a pig to drive. Having tried one of the late S1 rally cars, complete with shovel nose and 935-style rear wing, I can tell you it is one of the most violent and explosively rapid cars you can possibly imagine.

Ironically the Sport quattro street car is the most refined Group B machine, those links to the quattro road car making it something akin to a 930 Turbo in capability, only with an extra 40bhp and all-wheel drive. It’s a boosty, raucous thing when giving it The Full Hannu, but unlike most quick cars of the day it has terrific traction and strong brakes, so you can exploit all its performance.

And so to the Nineties. Obviously, owning a 964 RS means every fibre in my body is screaming at me to flout my own rules and stick the greatest air-cooled 911 of them all* in what should be a strictly non-Porsche list. But instead I’ll pin my colours to… the Ferrari F50.

I wouldn’t describe myself as the supercar type, but if you’re going to have one this is the era from which to pick. Why no McLaren F1? Because - whisper it - magnificent though the Macca is, the F50 is much the better driver’s car. Handling, gearbox and brakes are all spot-on, and when you add the magnificent race-bred V12 you have arguably the greatest powertrain ever fitted to a road car. Analogue driving experiences come no better than this.
‍