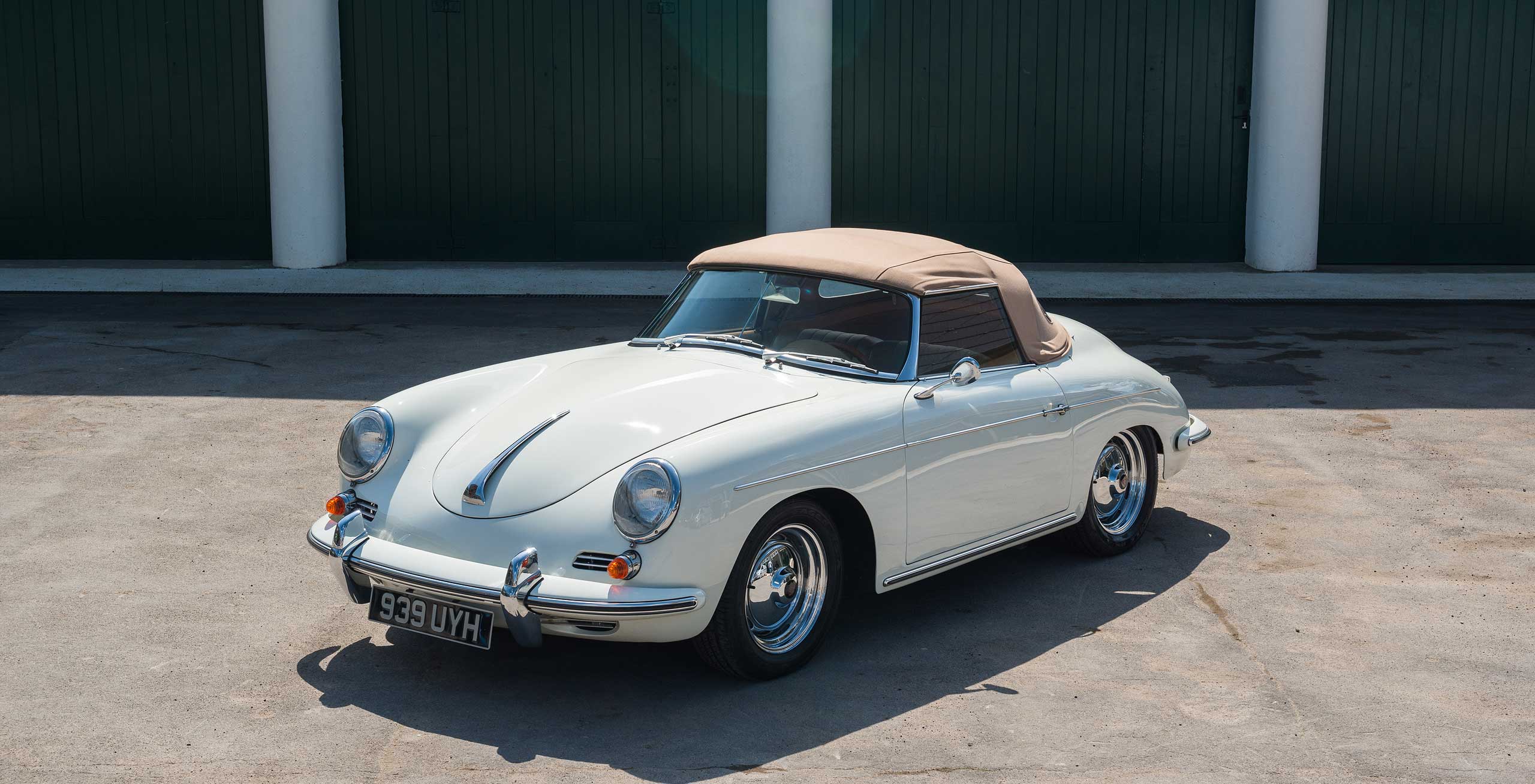 This left hand drive Porsche 356B T5 Roadster chassis ‘88373’ hails from the USA (original state license plate ‘356 S90’) and is believed to have a genuine Californian history from new, with three previous owners from the same San Jose area before being imported to the UK by the current owner in 2014.

The Porsche Certificate of Authenticity for the car incorrectly lists the original colour as Slate Grey with red leatherette interior (the Kardex states Heron Grey) but during a prolonged and detailed restoration, a West Coast-styled tan interior has been installed.

Badged as a ‘Super 90’ in reference to the tuned 90hp output from the ubiquitous 1600cc, the engine appears to have all the hallmarks of this particular unit although there are no positive identifying markings on the various casings, suggesting perhaps these may have been replaced during a previous rebuild, not uncommon for the S90.

It would appear, however, that many of components installed during the last rebuild are recognizable by VIN number as S90 parts, including correct heads, carburetors, fan-shroud colour and tachometer, implying a dedicated and considered restoration. Although this 356B S90 cannot be proved a ‘matching numbers’ example, there is plenty of evidence to suggest that the car offered is, on the whole, correct to the specification.

Registered as ‘939 UYH’ on the 25 September 2014, the car has seen only light use since import to the UK, with current mileage believed genuine at just over 70,000 miles, receiving regular maintenance by Tuthill Porsche and the owner’s local garage.  Whilst in good, useable condition, with some additional care and attention, the car is ready to be returned to its original form, including perhaps the original red leather interior to create a very comfortable and genuine Roadster that drives and handles elegantly and with ease. 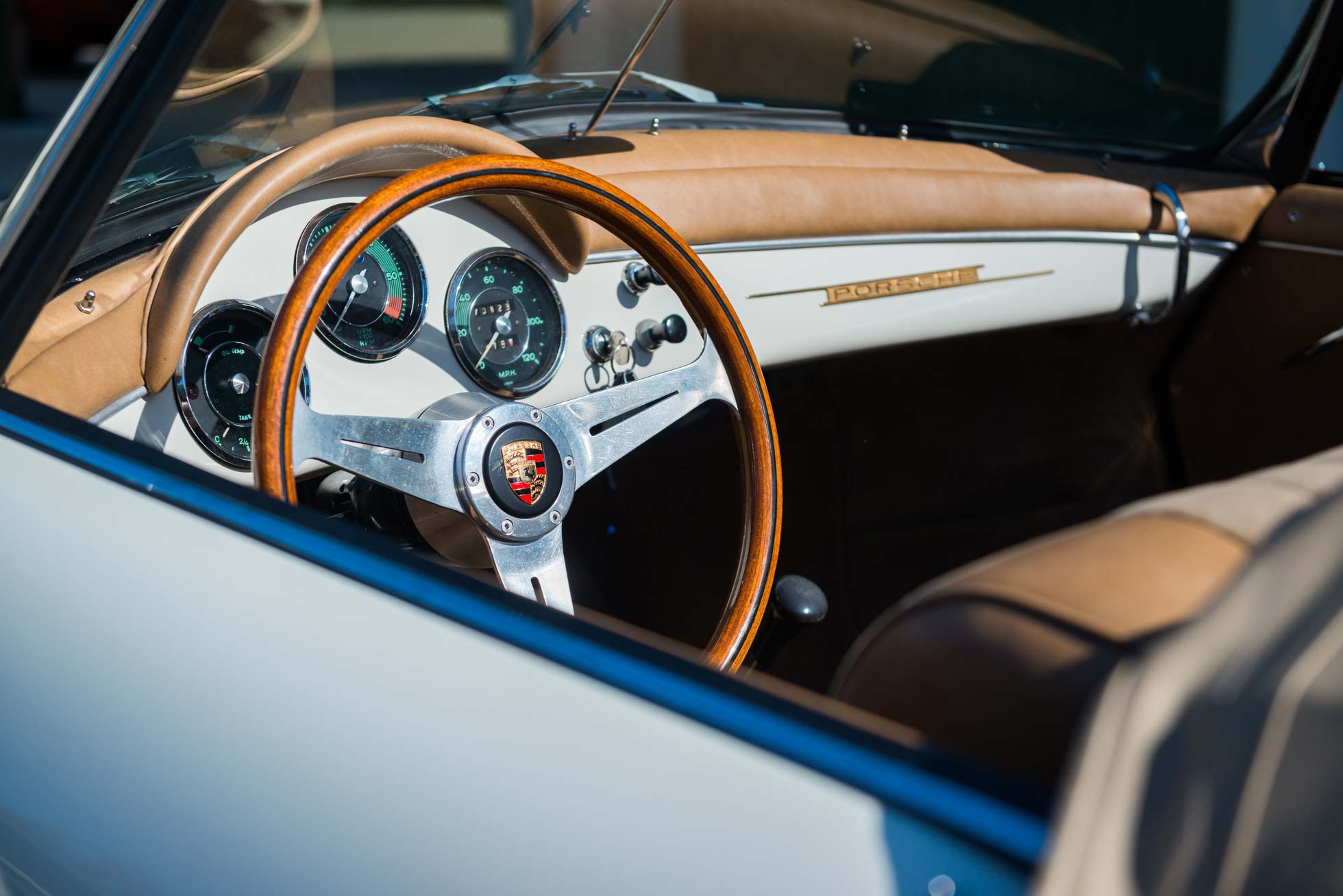 With only 2,649 S90 Roadsters ever produced, this 356B Roadster offers great potential. 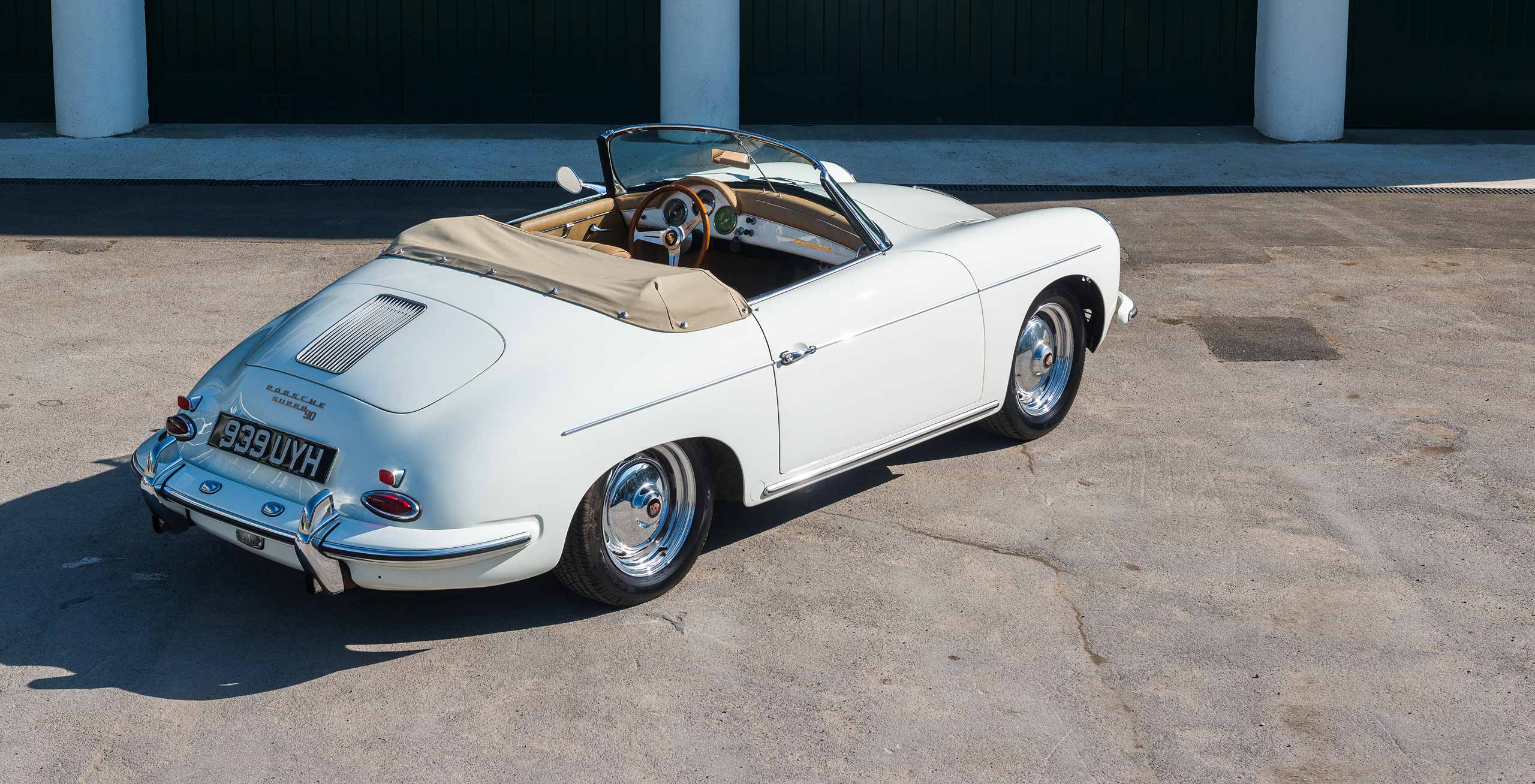 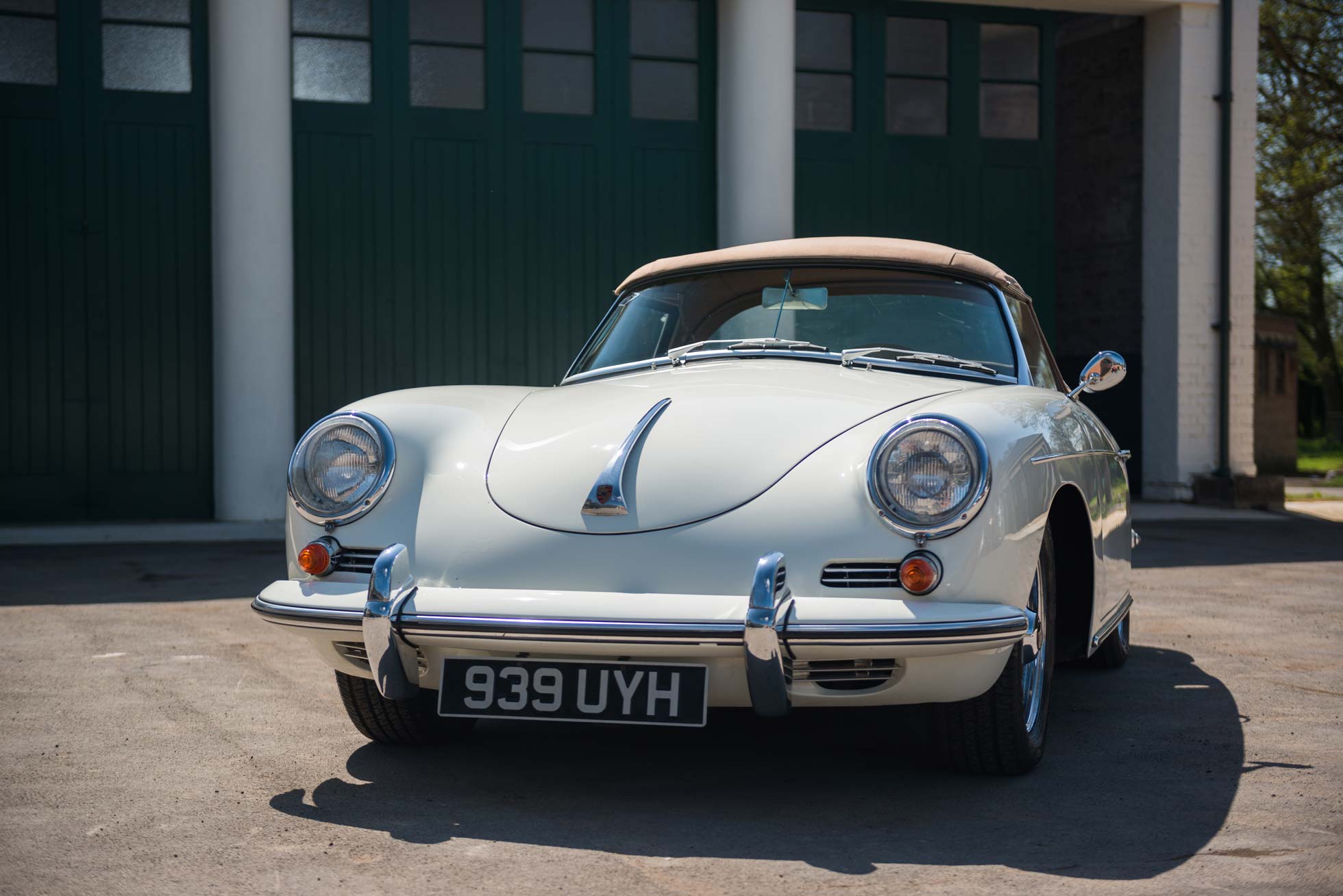 Although the Speedster has always proved a popular choice with its sportier appeal (despite greater production numbers), the more refined, comfortable Roadster cannot but be admired, with its the low production numbers positioning it as a rarer and more exclusive addition to a collection at a far more affordable cost.

This particular 356 has enjoyed its time in the UK in the ownership of a well-known successful luxury good entrepreneur. It’s access to cool events is evidenced by the subtle TKC sticker in the windscreen.

The car drives very nicely and would be ideal for a happy drive to the coast or indeed a more spirited run to the pub. The Roadster roof and winding side windows give much greater flexibility for use in the UK (vs a Speedster) while the classic lines are barely changed.

A car to be used and enjoyed right now, as is but with the option of investing in the original tone interior in due course. 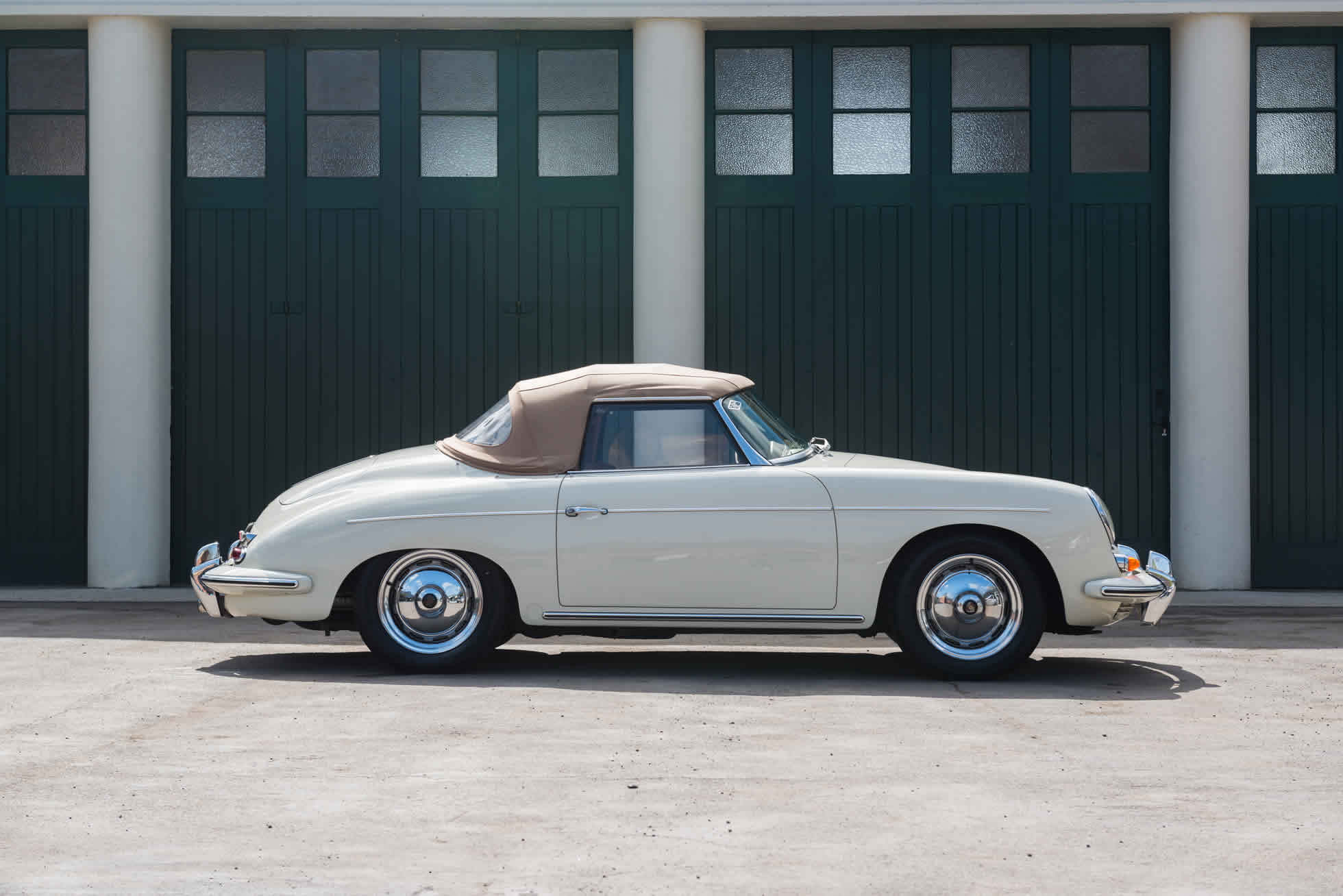 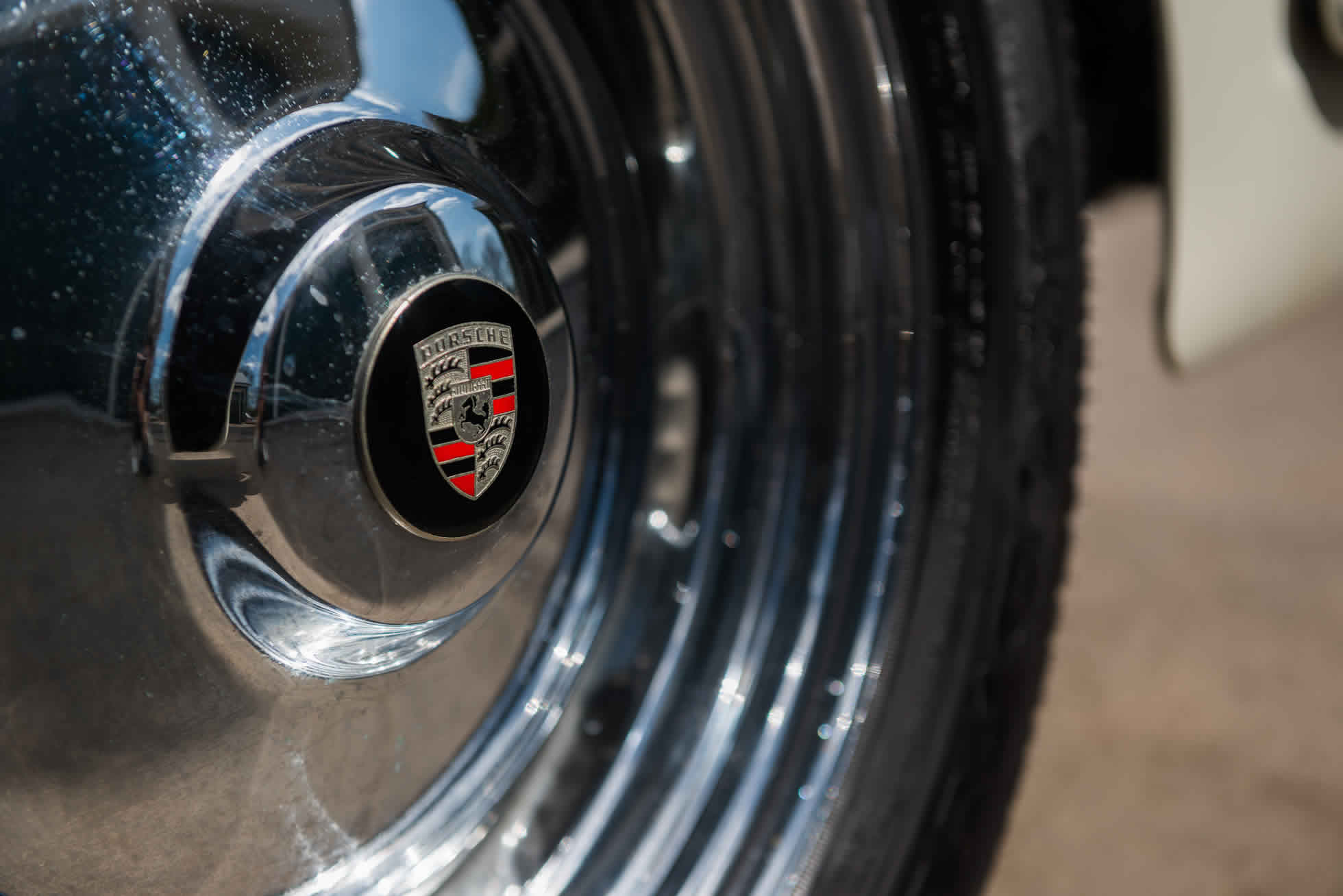 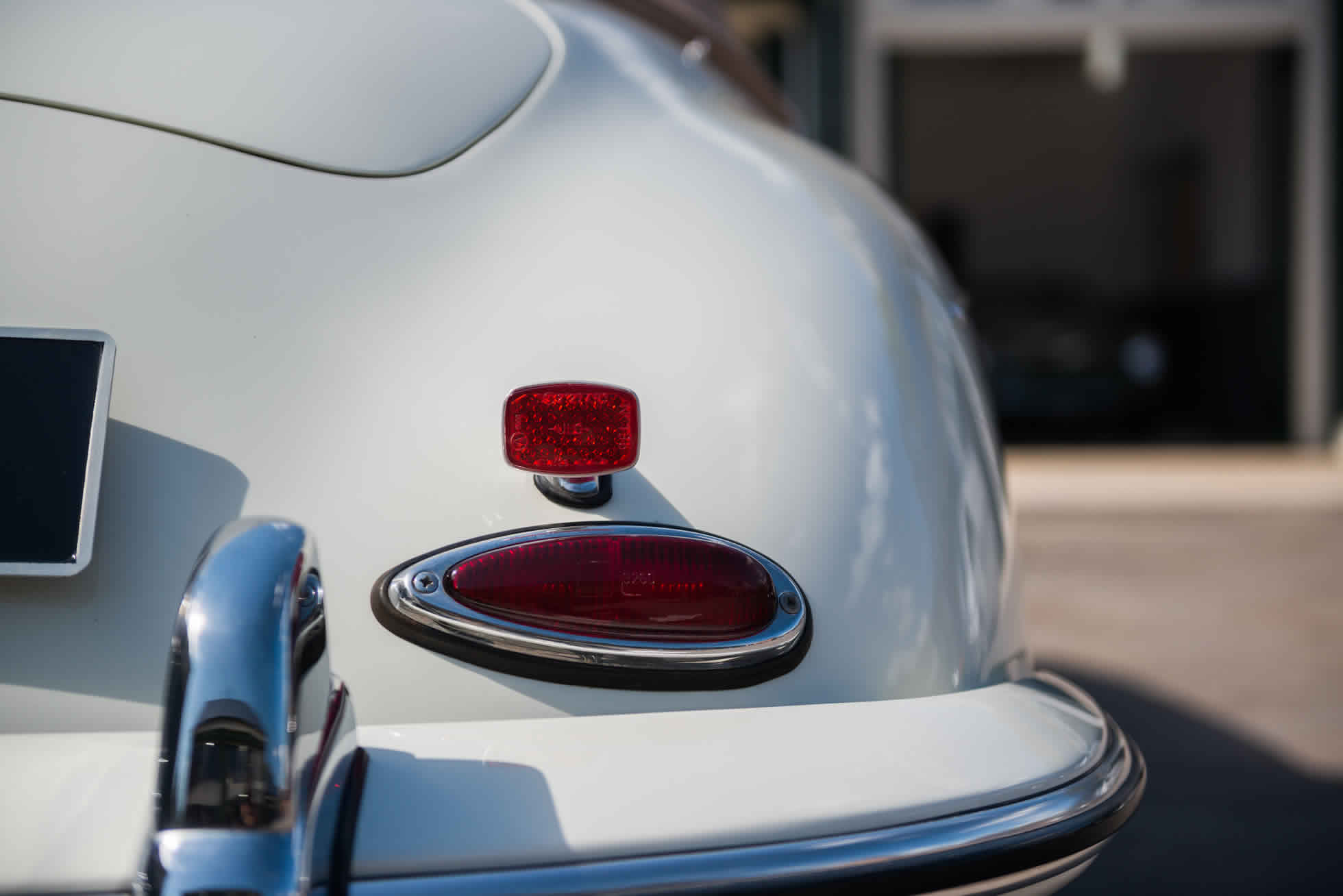 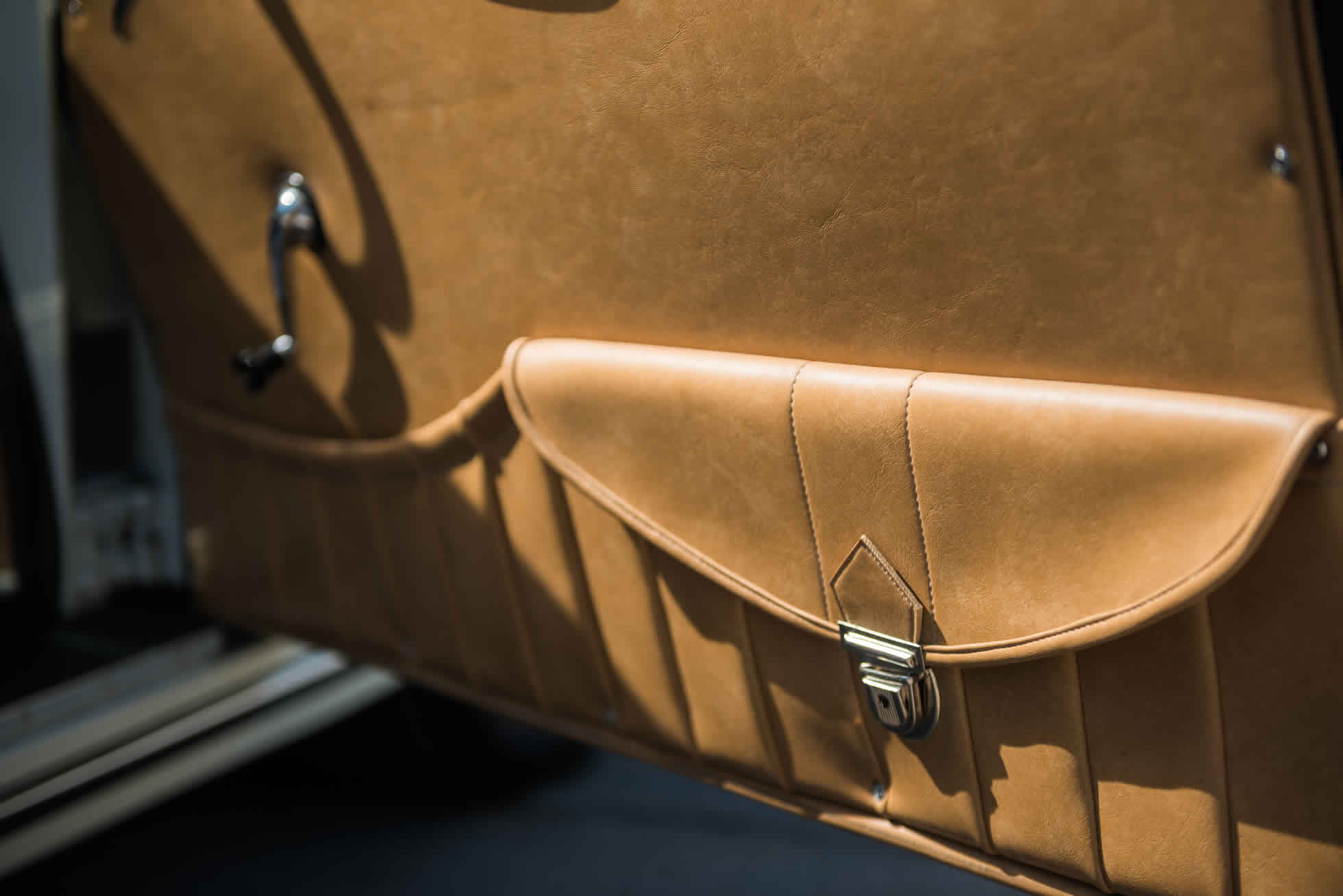 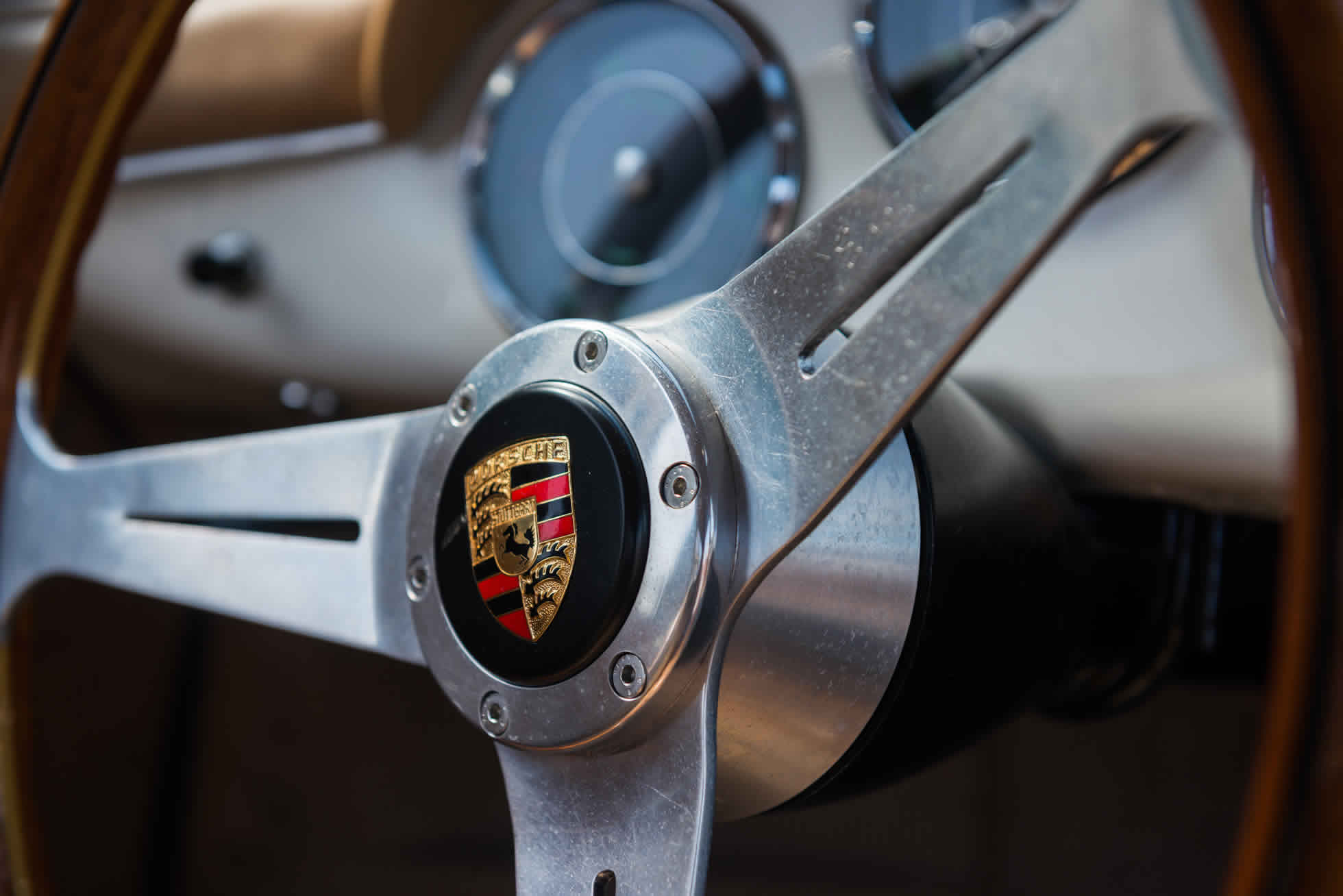 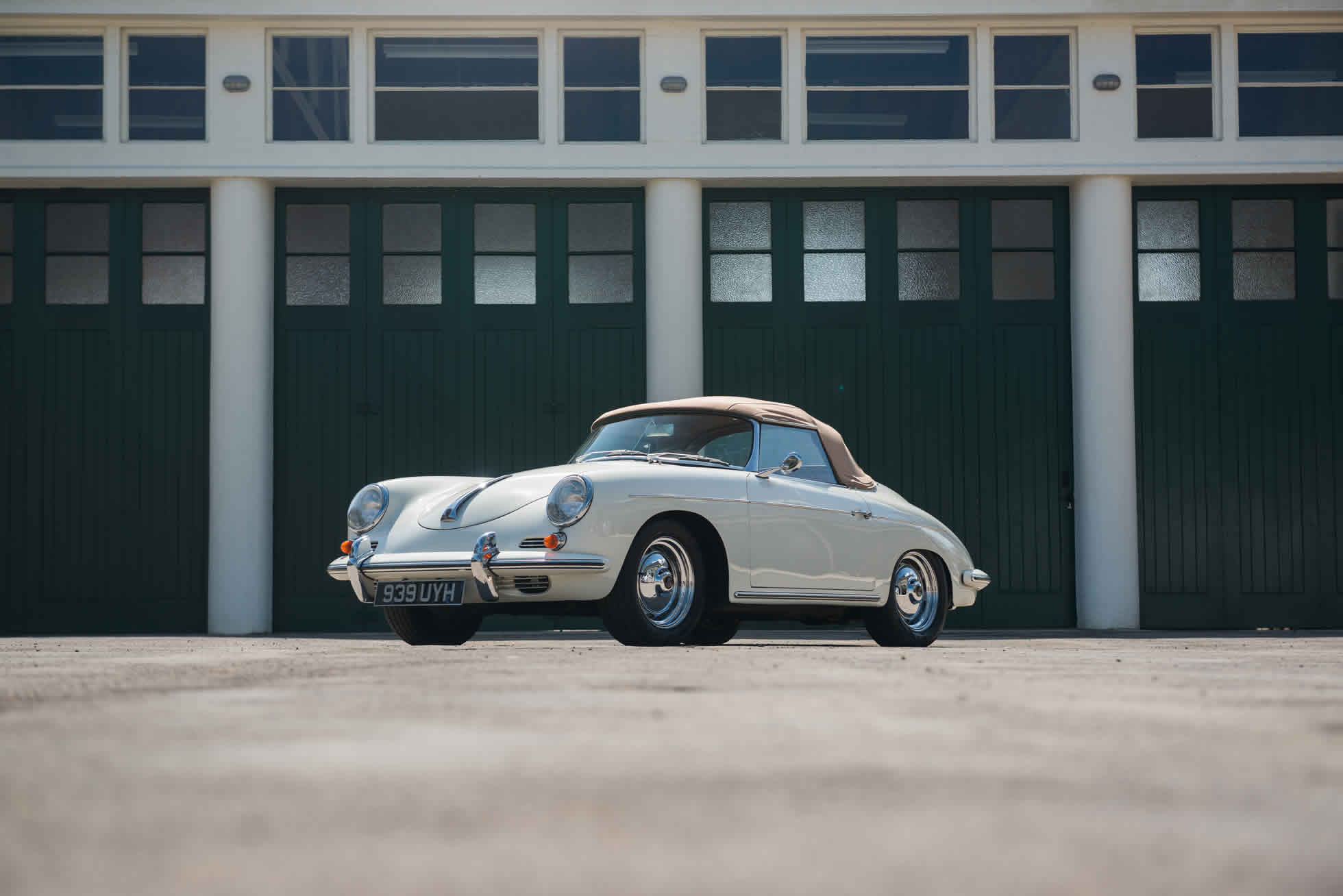 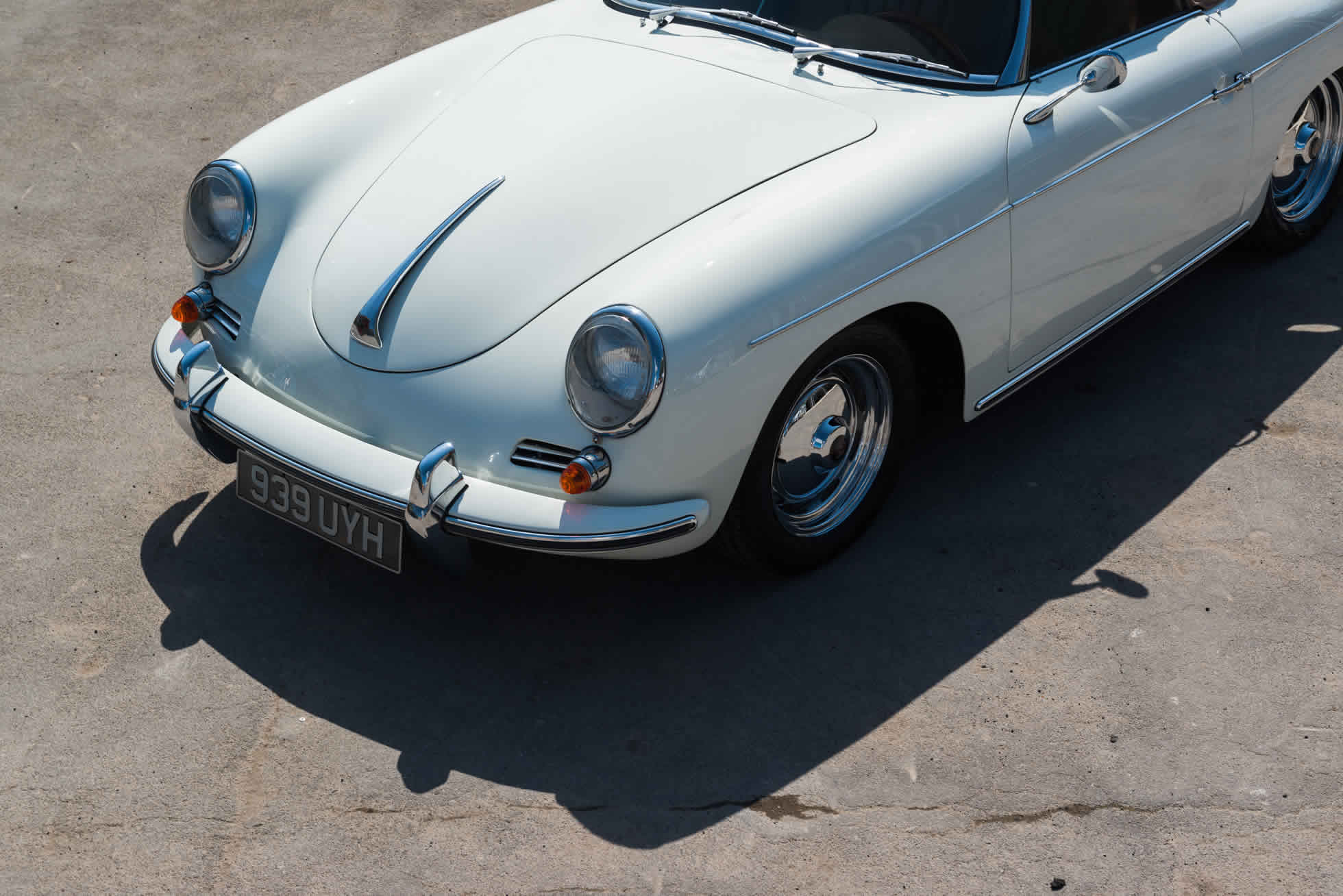 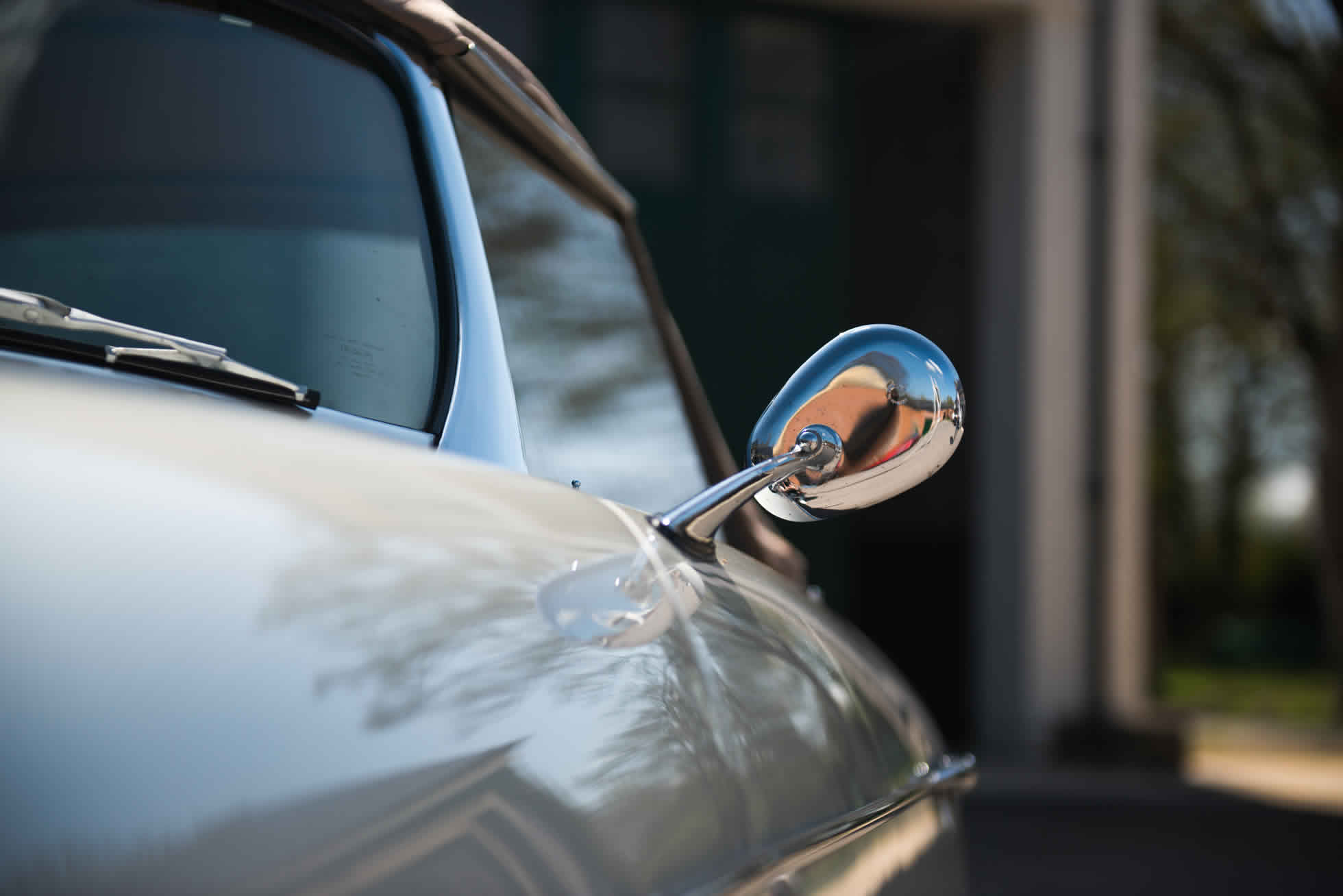 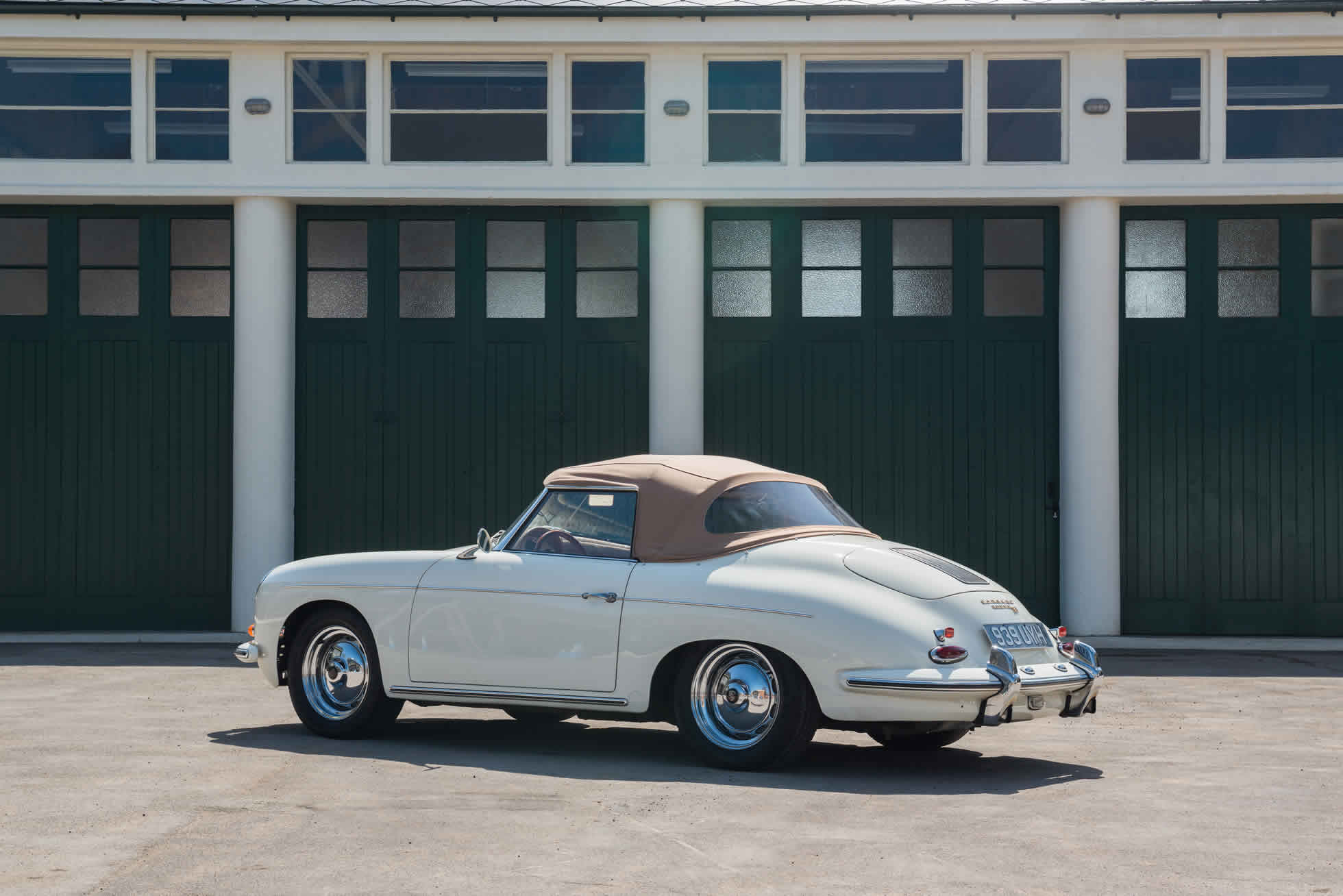 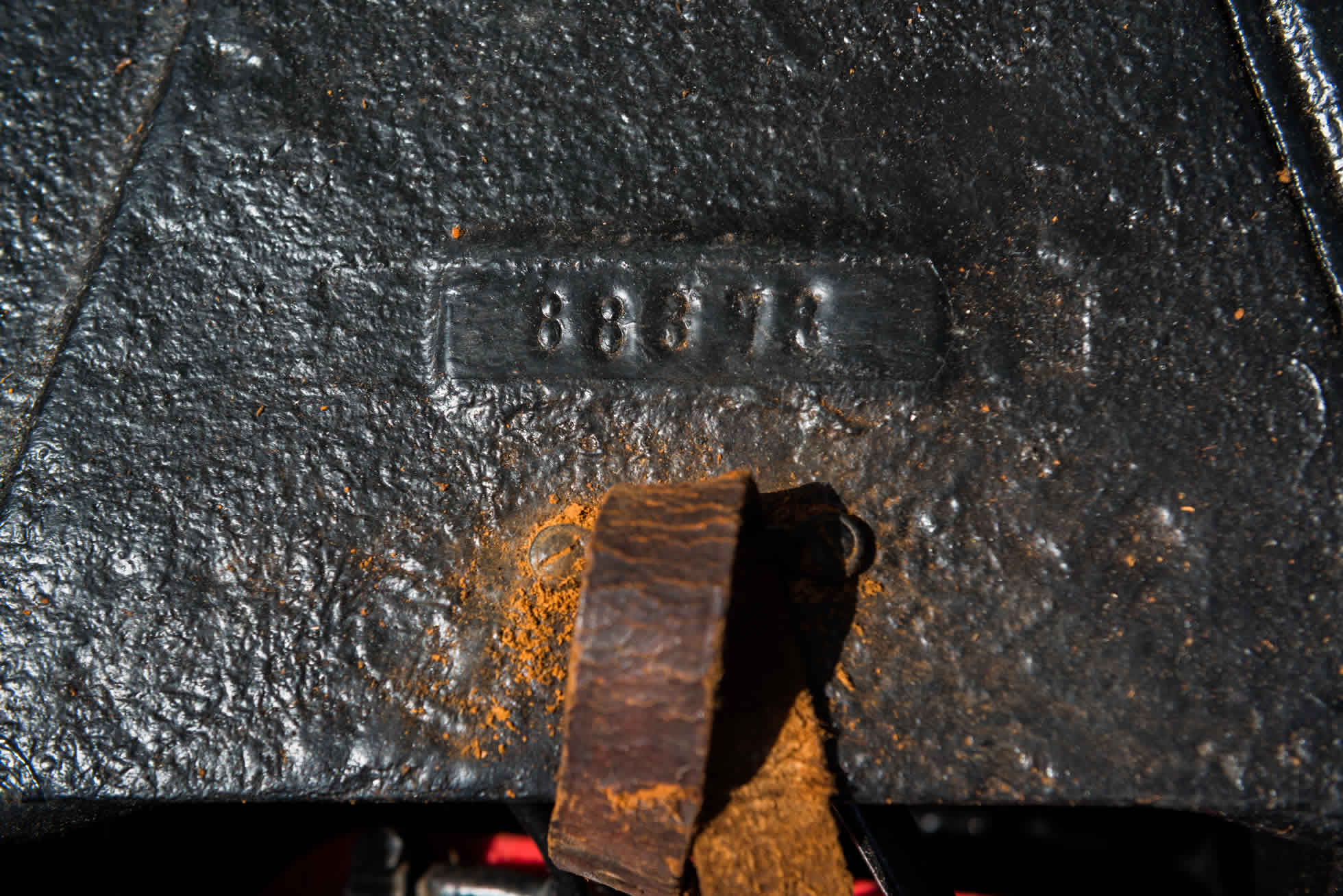 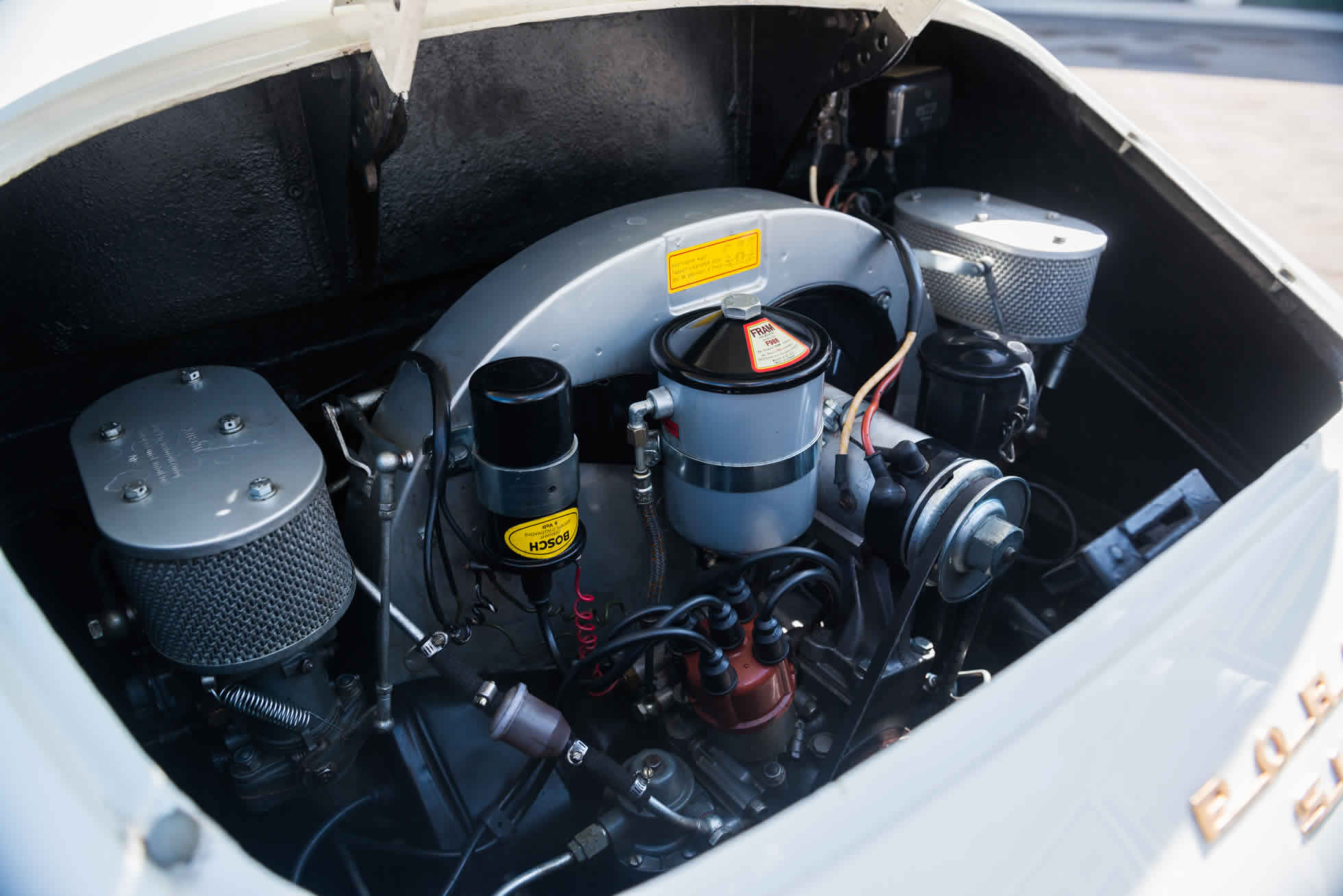 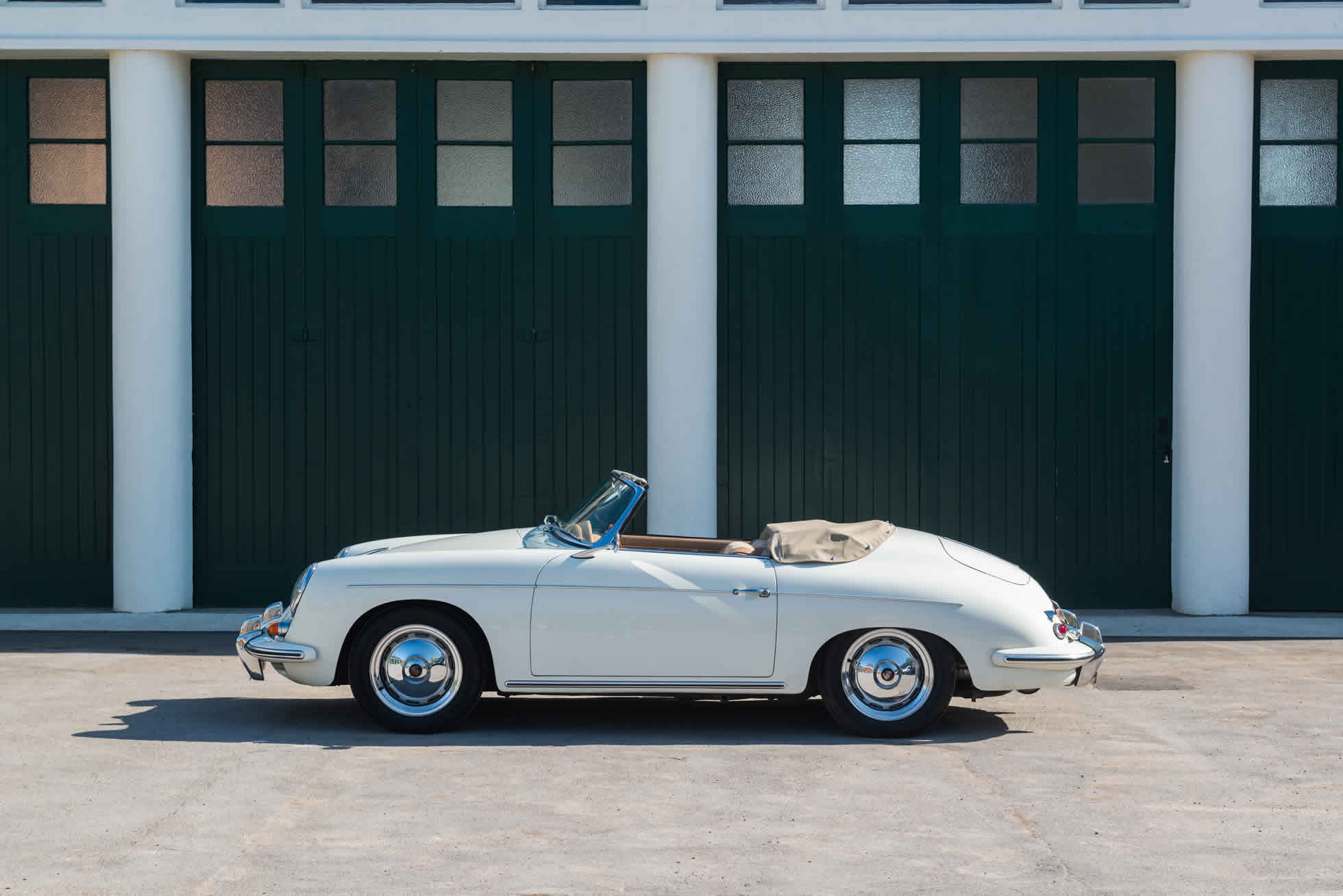 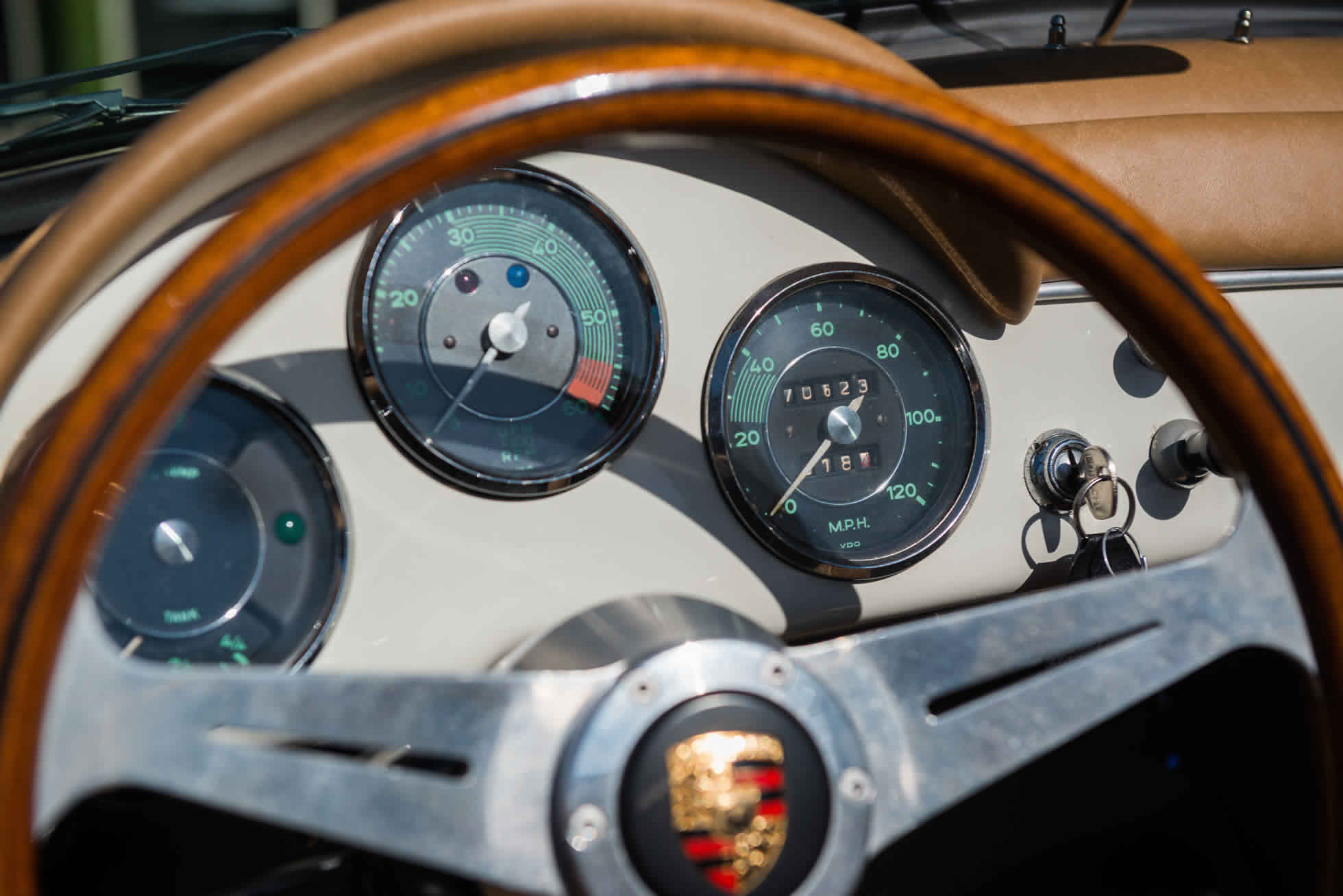 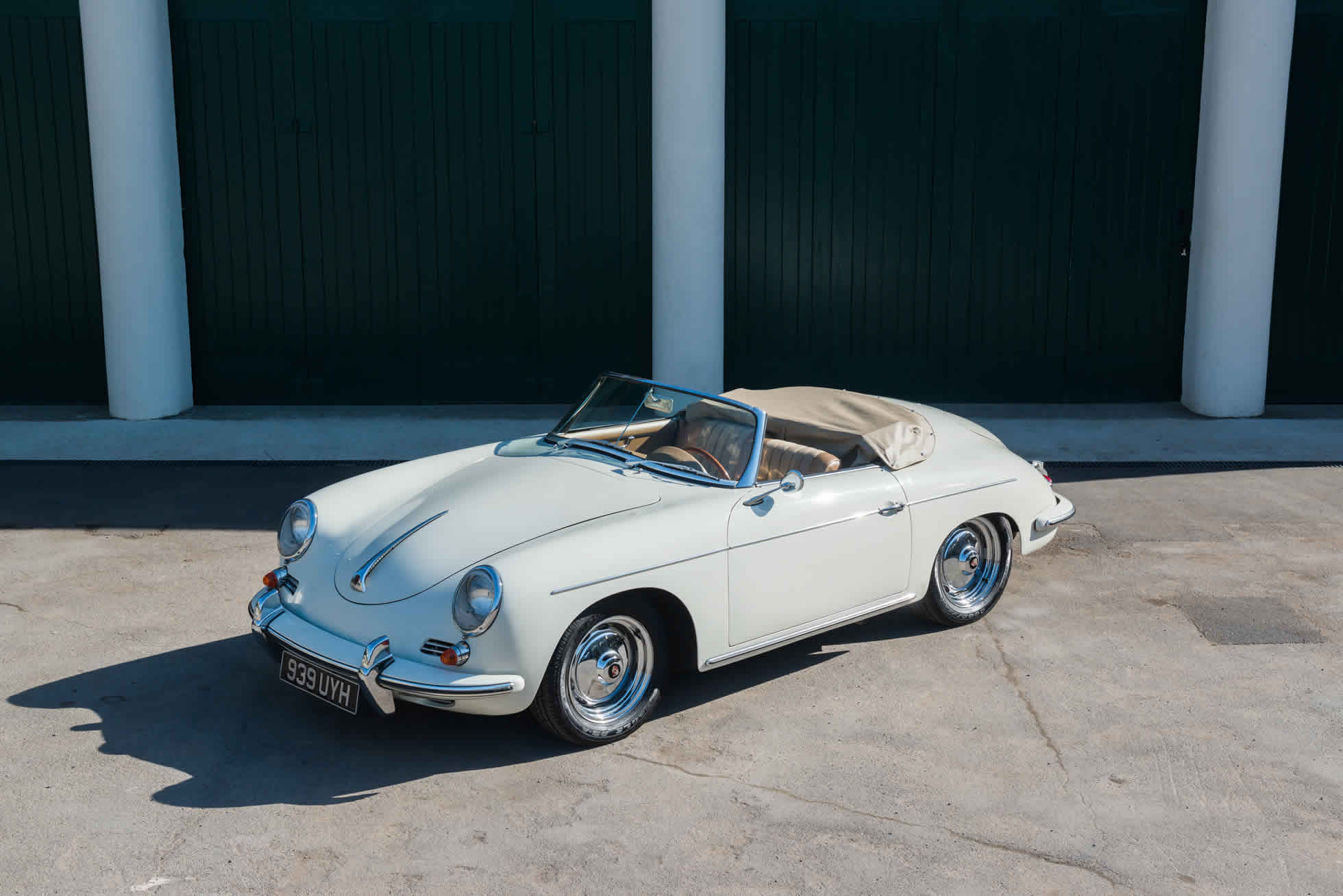 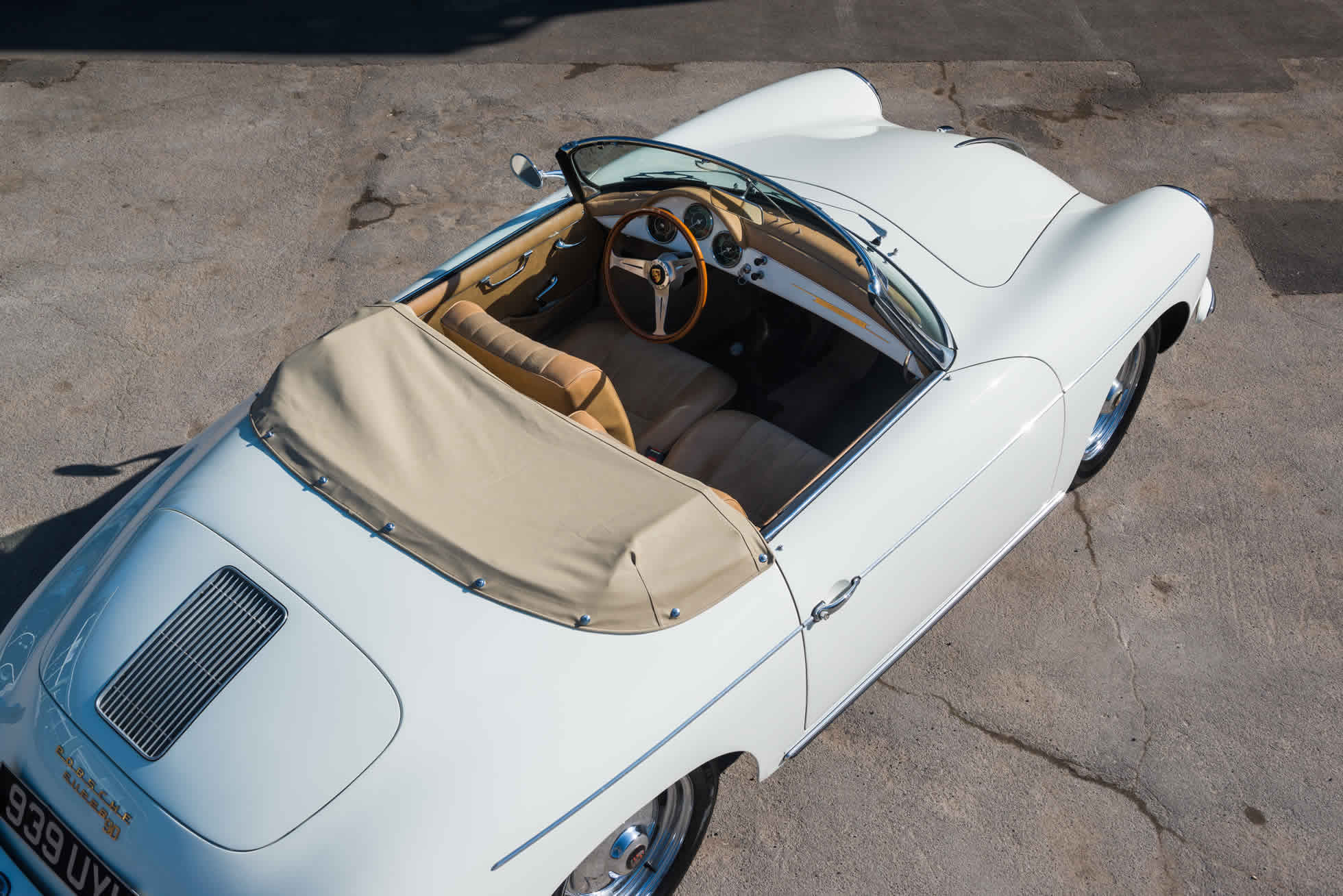 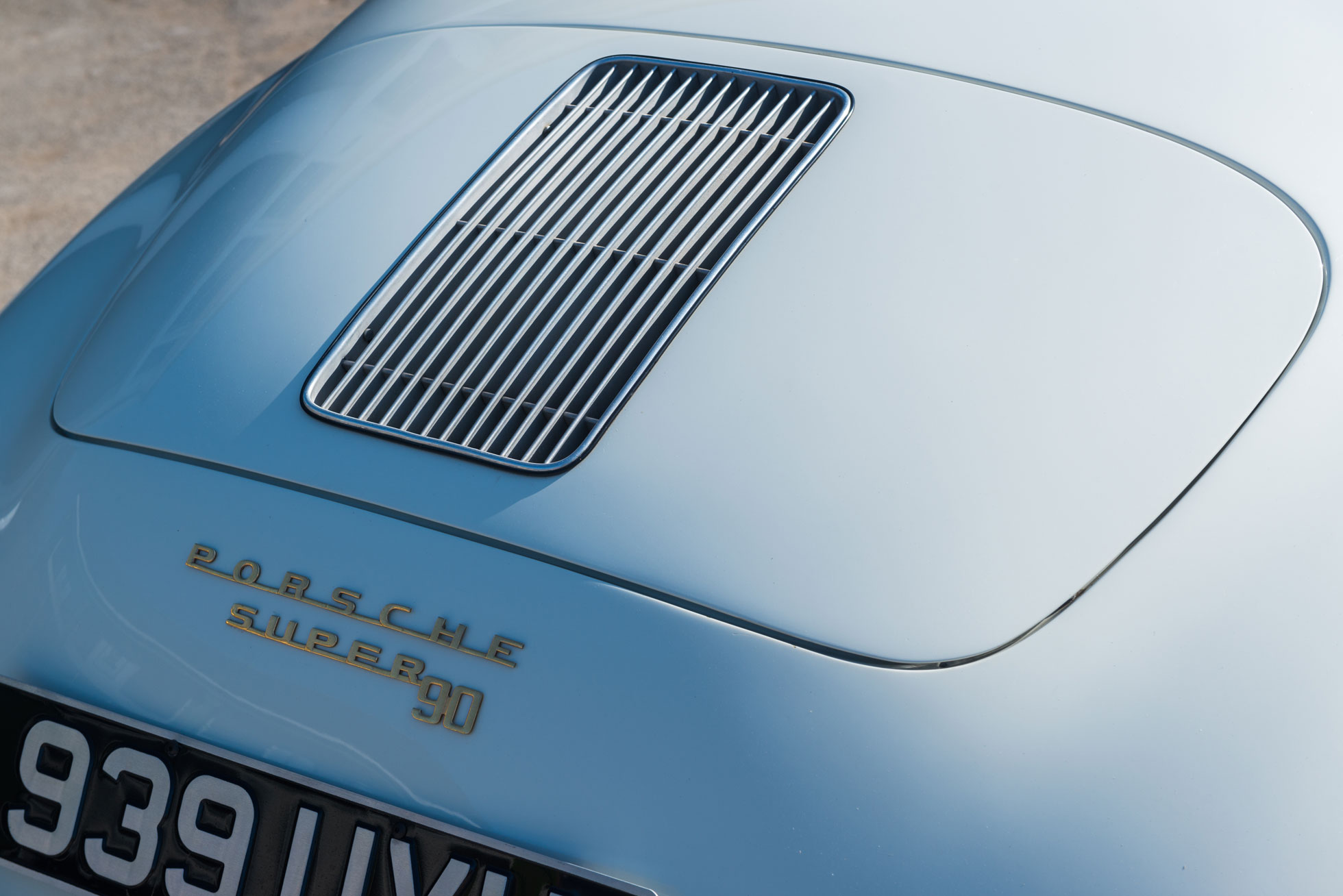