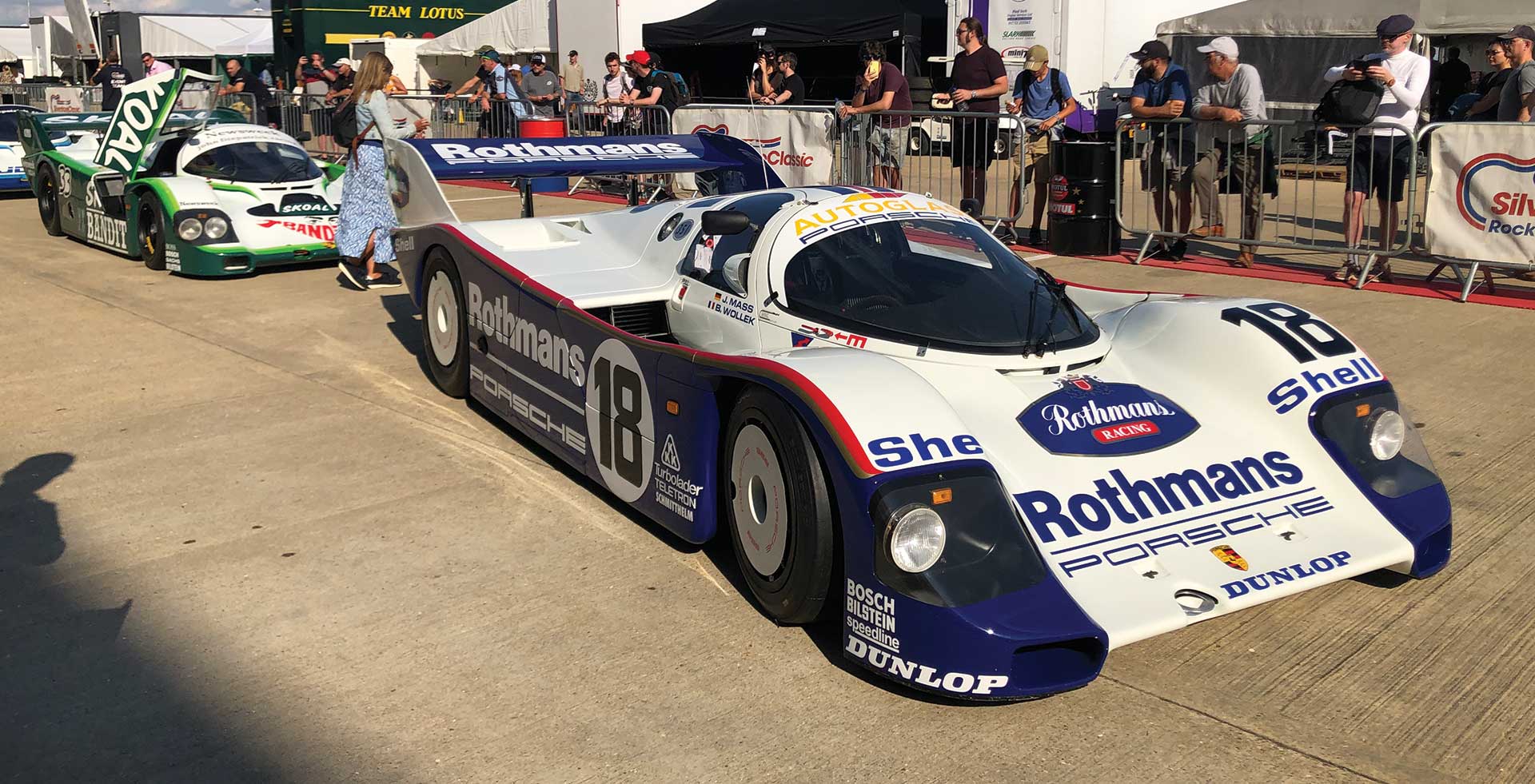 Hands down best drive of this year came at the wheel of Henry Pearman’s glorious factory Rothmans Porsche 962 in the Group C demo at Silverstone Classic. Officially billed as a ‘high-speed demo’, once we were fed out of the pit lane it rapidly became a ‘fast as you dare without doing something stupid’ demo. Perfect.

Thankfully I’d already had a chance to drive the same car (chassis #007) at Goodwood Members’ Meeting earlier in the year, but where that was a brisk few laps Silverstone’s demo was truly something else. If the teenage me stood trackside watching the Silverstone 1000KM knew the 51-year old me would be tucked into Derek Bell’s slipstream in a Rothmans 962 I think he would have fainted.

It really was everything I had possibly imagined it would be. The 962 was unbelievably good to drive. Incredibly simple to operate, with a heavy but smooth synchromesh gearshift, really hefty but ultra-precise unassisted steering and a brilliantly firm brake pedal and epic stopping power. Clearly not a car to be trifled with, but so flattering to unfamiliar hands.

When the boost came in it was an absolute monster of a thing. The rush never felt less than breathtaking, gear after gear after gear. The charge down Hangar Straight towards Stowe has never felt so short! If there wasn’t so much grip and stability it would have seemed far more daunting, but it felt so faithful it was possible to quickly build some confidence.

Perhaps too much confidence, as evidenced when we all get carried away and Derek Bell has a bit of a moment braking and turning-in for Brooklands. For a split-second it’s definitely Code Brown, but ultimately passes without incident, though I must say I’m relieved not to be wearing overalls as pristine white as Dinger’s…

I bought my 993 back in 1998 in a bit of a hurry. I’d just read a column in Car Magazine by the late, great Russell Bulgin in which he lamented the imminent end of the model’s production. He forecast that it would be revered as a timeless piece of design, drawing a striking parallel with Rolex’s Submariner watch. He also had a sense that Porsche was moving into a new era and that not everything about it would be for the better. His conclusion was “buy one while you can” but continuing the watch analogy he added the condition “make sure it’s silver and black”. It was enough to send me straight round to AFN’s main London showroom where disappointingly I was told it was too late to order a new car. However, there was a Carrera 4 demonstrator sitting on their forecourt – and it was Arctic Silver with a black interior.

Twenty-four years later the fact that I still have that car indicates that Bulgin may have been onto something. My only regret, or so I thought, was that I bought the four-wheel drive version. I will admit to being a bit precious about where and when I drive my cars with a definite preference for smooth tarmac and sunshine. So that has effectively meant I’ve been carting around an extra differential and a pair of drive shafts that have hardly ever been used.

My perspective on that was changed a little on a journey from Edinburgh to the Isle of Skye this year. My wife and I were on a trip down memory lane visiting some of our favourite holiday haunts. The route contains a famous section of twisting single carriageway road from Crianlarich to Glencoe along the A82 which runs for 35 miles through some of the most spectacular scenery you can find in the UK. Most of the country was enjoying uninterrupted May sunshine however the weather gods on the west coast of Scotland usually do whatever they please. Sure enough, just as we left Crianlarich, the heavens opened, and we found ourselves driving through the sort of rainstorm that requires the wipers to be on their “Very Fast” setting. With no one else on the road and indeed no sign of habitation for miles around it was one of those rare driving opportunities any petrolhead dreams of. However, there was also a palpable sense of jeopardy that comes from being so remote and realising that the official speed limit is no longer a reliable guide to your safety. You become aware that at every corner there is a decision to be made about grip and sight line. Every puddle and change of road surface has you guessing its implications.

The C4 didn’t share my concerns. It seemed untroubled by sudden losses of traction and remained sure footed through the rivers of water streaming down the road. After a few miles I had relaxed enough to start enjoying the experience and it dawned on me that this was what the car was designed for. With the 993’s four-wheel drive and multi-link rear suspension, Porsche had harnessed that infamous rearward weight bias and for that road in those conditions I was in the perfect car. It was another confirmation, if I needed it, that Porsche did things for good reason, not just for effect. I wonder if Rolex followed the same principle. I’ll have to learn how to Scuba dive to find out. 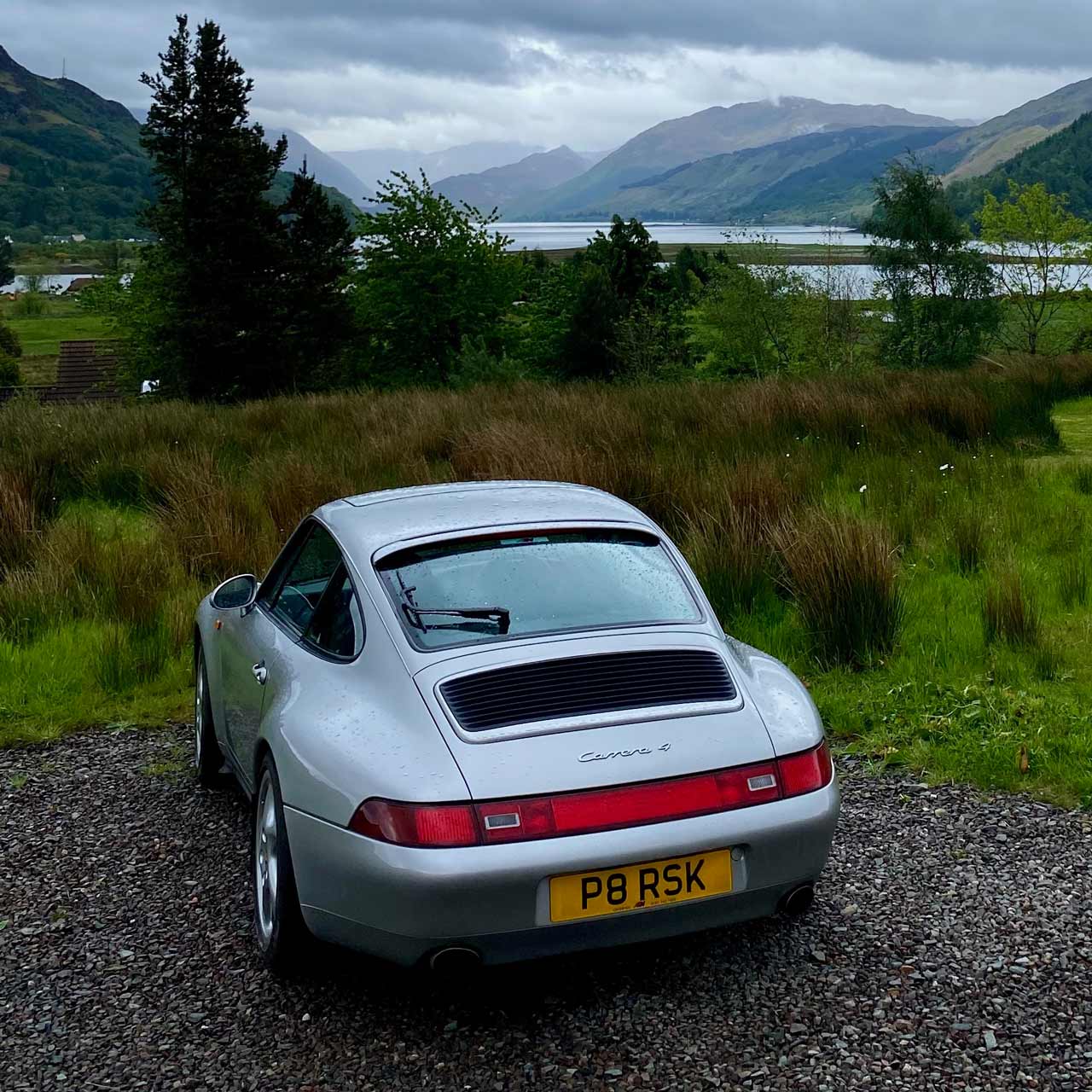 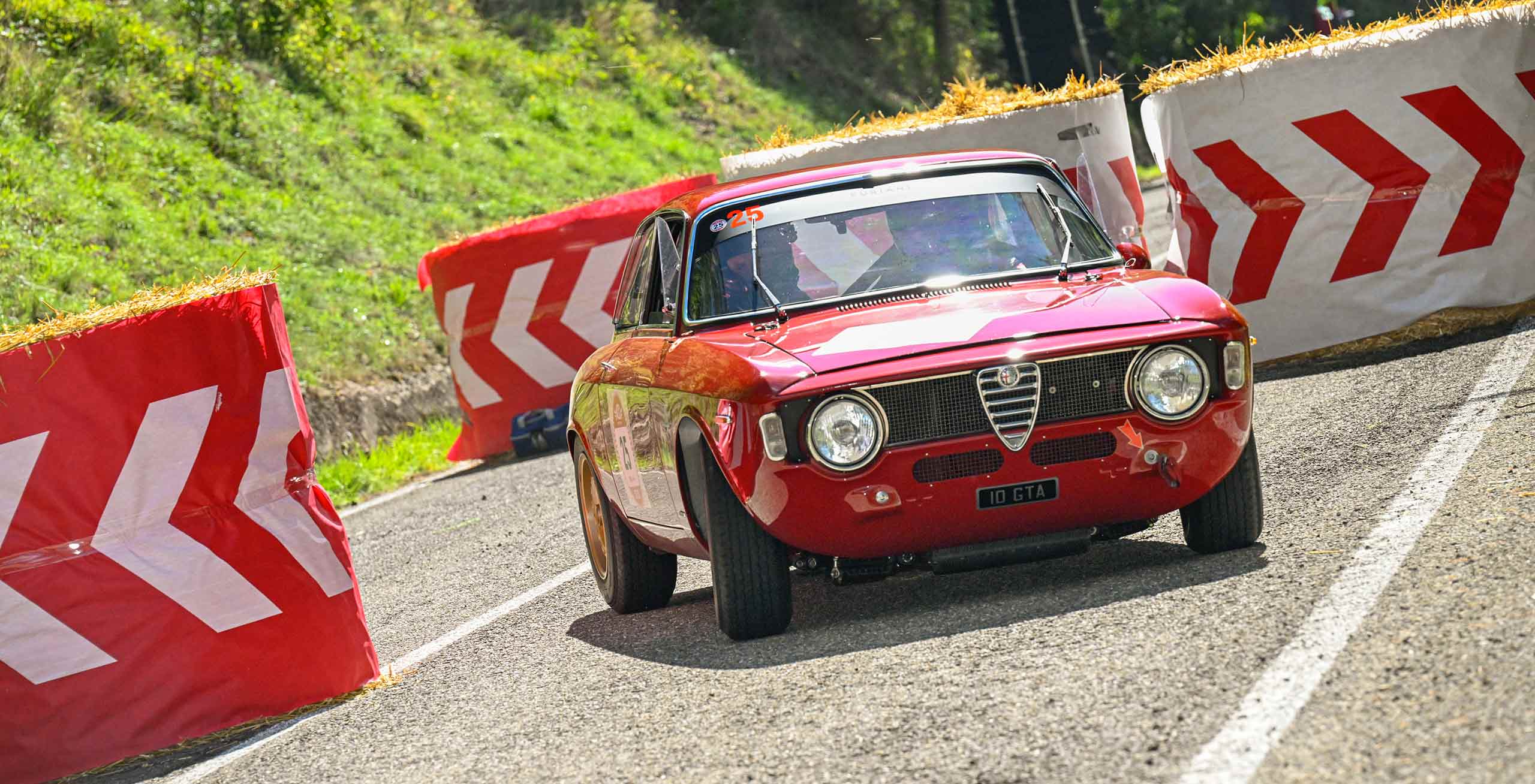 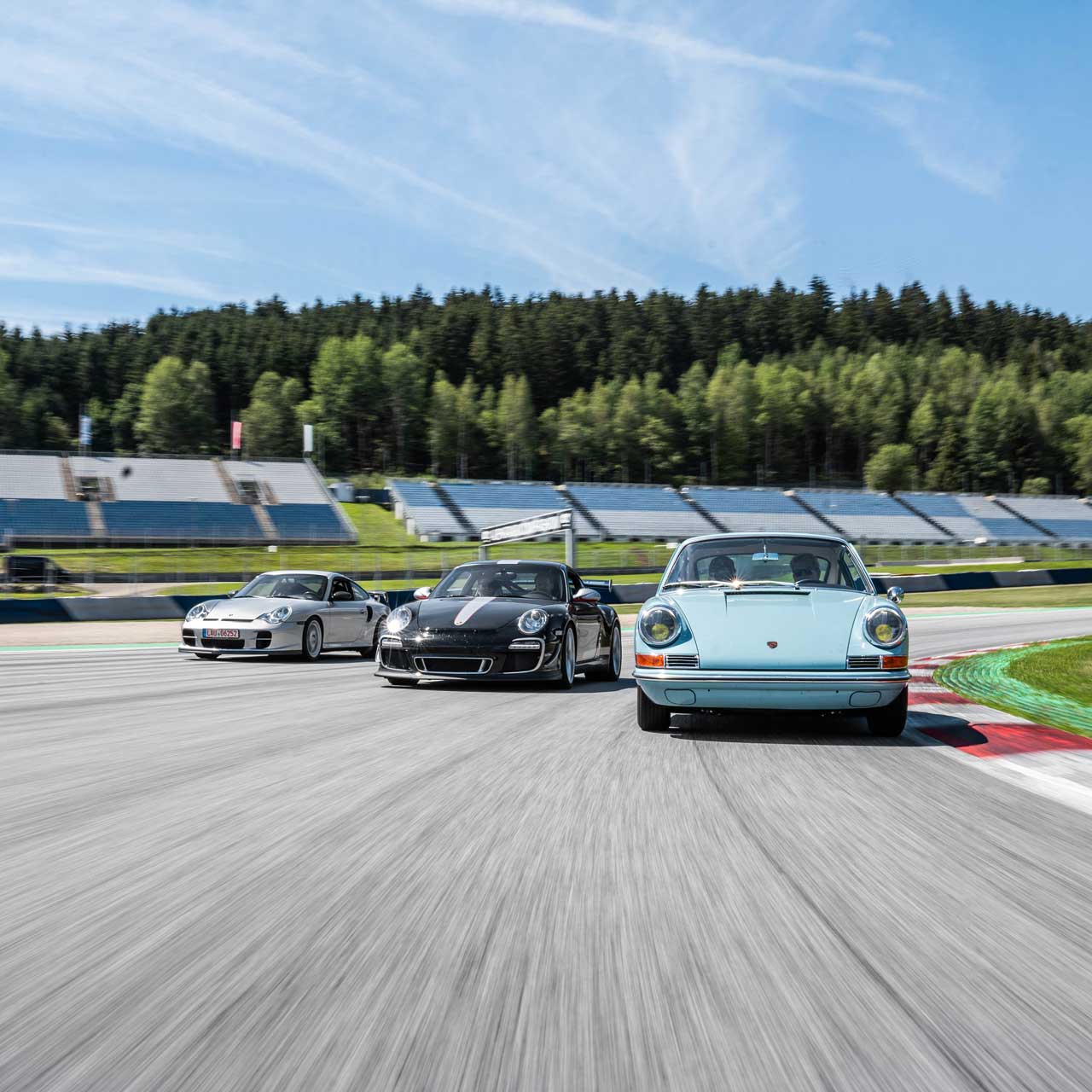 My DOTY rather unsurprisingly was in an Italian car in Italy, more specifically, on the Modena Cento Ore, a 5-day event driving across Northern Italy’s most fascinating landscapes, including rally special stages and races on typically characterful circuits. We embarked from Milano Marittima in our trusty 1965 Alfa GTA Giulietta Sprint, early one Monday morning, set for four days of competition and fun.

Dashing down tight winding roads through small mountain villages, our little Alfa felt completely at home nipping around tight corners with ease. Overtaking slow moving cars was a source of constant enjoyment as we developed an addictive ritual throughout the week. Reaching to drop a gear, feeling the revs rise as the clutch was released followed by the confidence inspiring torque the little 1.6L now on cam conjured up seemingly out of nowhere and now at our disposal. A short blur ensued and the car rapidly burst past slower moving traffic, a visceral experience that was over in seconds and accompanied by a familiar shout from the side exit exhaust. Addictive to say the least. The final 200km leg into Modena will stick with me for a long time.

Despite being more than 100 miles from the birthplace of the GTA at Alfa’s old Arese plant northwest of Milan, some intangible emotion of the car being back in the region of its birthplace nearly 60 years on with countless races and perhaps millions of miles under its belt added to the experience. I imagine it would be similar driving a Mustang through Detroit or a Bugatti in Alsace. Perhaps a Sports Purpose trip in a 67S to Zuffenhausen is in order for 2023.

Drive of the Year is a strong title.  We might imagine it to be the perfect moment, a clear road, epic weather and fantastic helmsmanship as we extract the utmost from our chosen machine. More often than not, though, it is a grabbed moment, perhaps unexpected, when the fates combine to produce a few minutes of specialness…

Without doubt, my proudest moment this year was setting my first ever – and probably only ever – ‘purple sector’, in the Dijon round of our 2 Litre Cup, a particularly satisfying outcome as this third of the lap contains a wonderful, off-camber downhill double apex corner that requires plenty of commitment. Purple sector means that it was the fastest pass through that section by anybody on any lap of the race – not something I expected but a moment that really meant quite a lot to someone who never really expected to race a car, let alone a 911.

Throughout the year, we are incredibly lucky to drive many cars. The final run in the 1968 T/R at the Goodwood Festival of Speed this year was really sweet and sharing with one of my real-life heroes (BTCC Champion and absolute top bloke Tim Harvey) at Le Mans Classic was also a bit of a pinch yourself moment.

We go to a great deal of trouble to test cars for clients as part of the sales process and many of this year’s cars have been particularly good, from the 67S to the 356B Carrera GT.

However, my best drive is simple:  a four day road trip out to the Red Bull Ring in Austria for a private track day with our friend Ferdi. I did the road driving in my little 987 Boxster Spyder (strong contender for most underrated special Porsche car at the moment) with my youngest son, Zak, and it was blissful. To jump in a car, cane it with a destination in mind, share great chat with a cool mate, arrive to a cold beer, tasty grub, a good night’s kip and then more the next day was perfect. Ferdi and his crew were wonderful hosts, we shared the Sports Purpose Road-Racer with him and the sun shone on us all. We will be back for more next year, for sure… 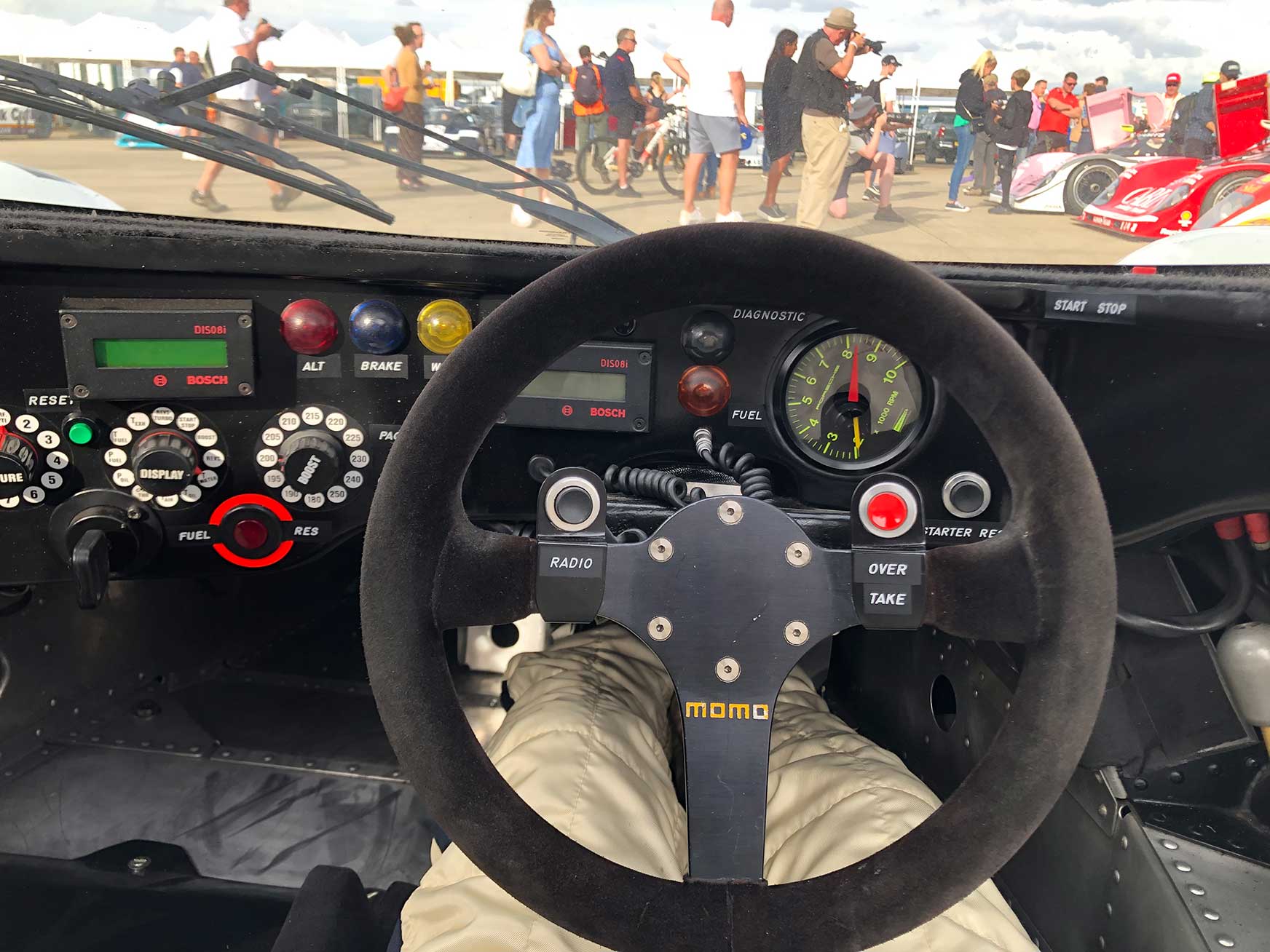 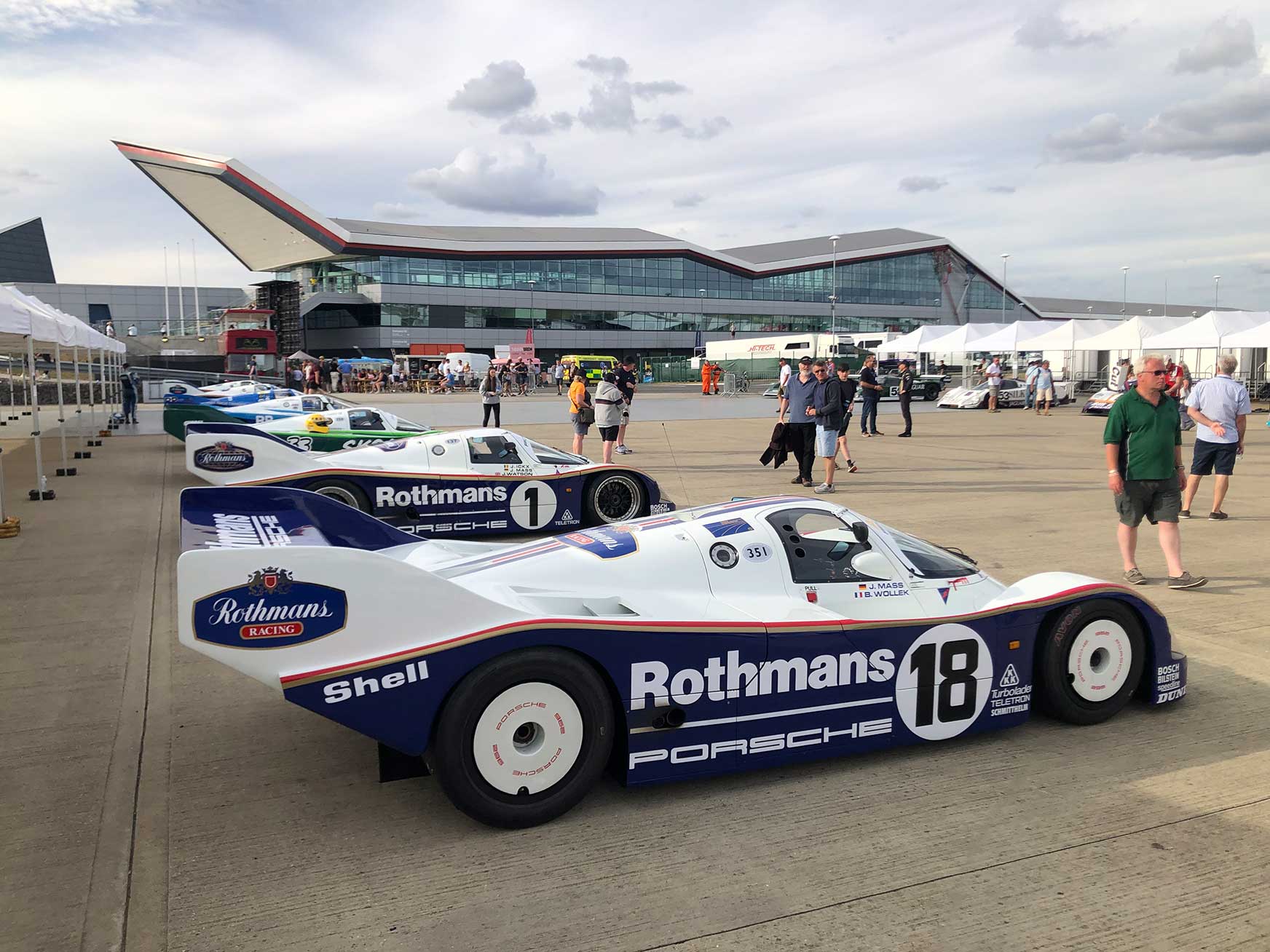 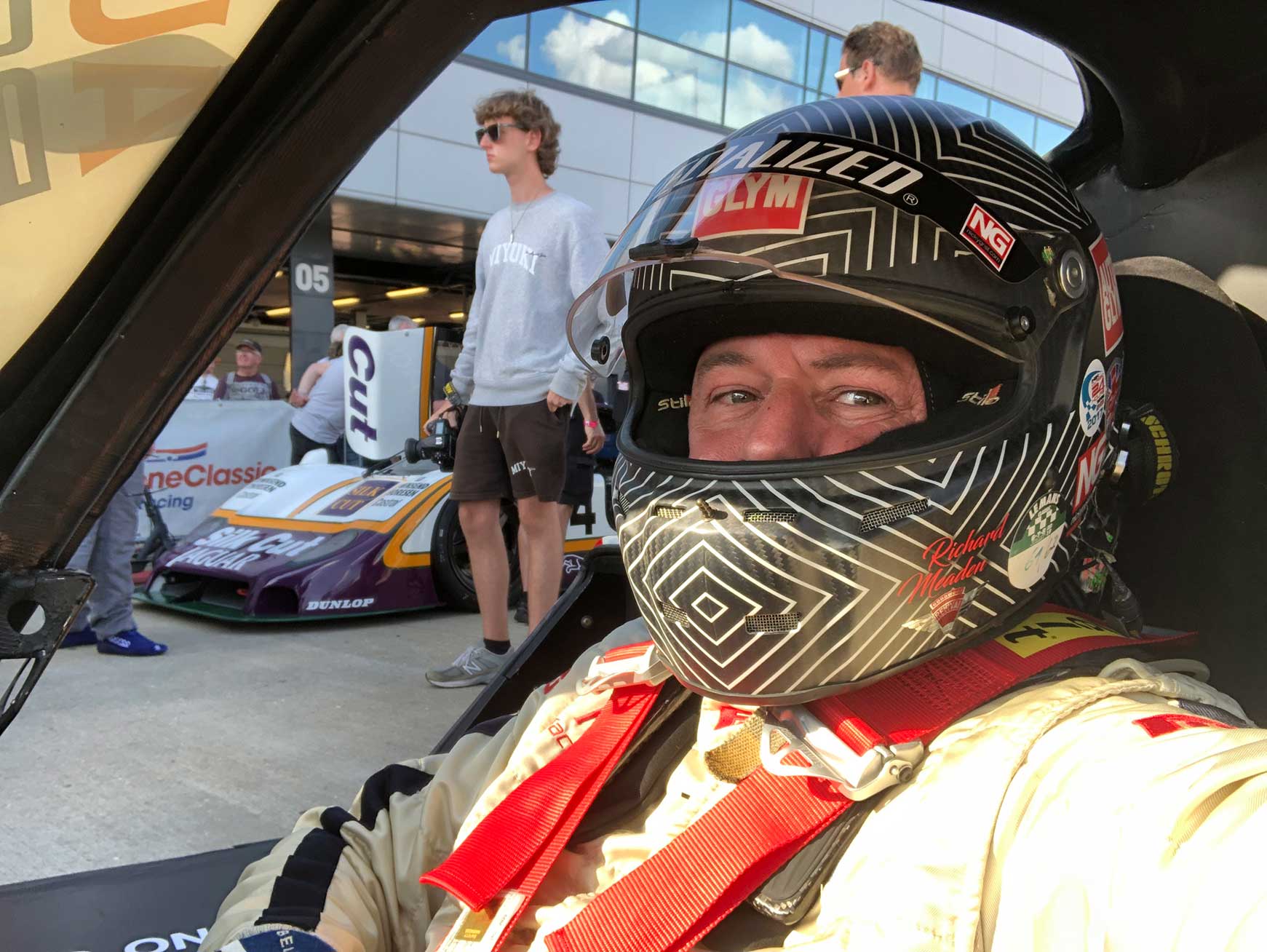 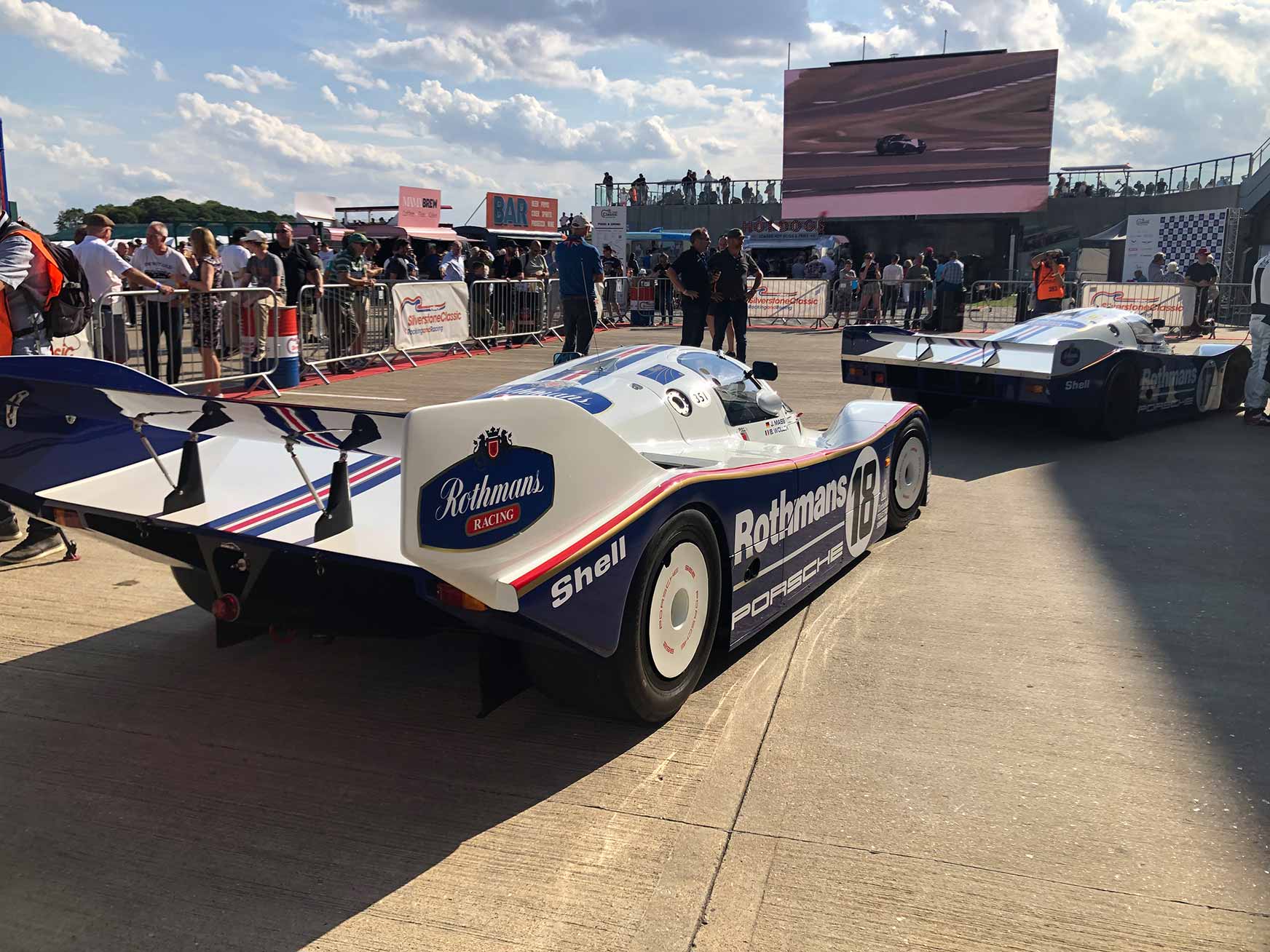 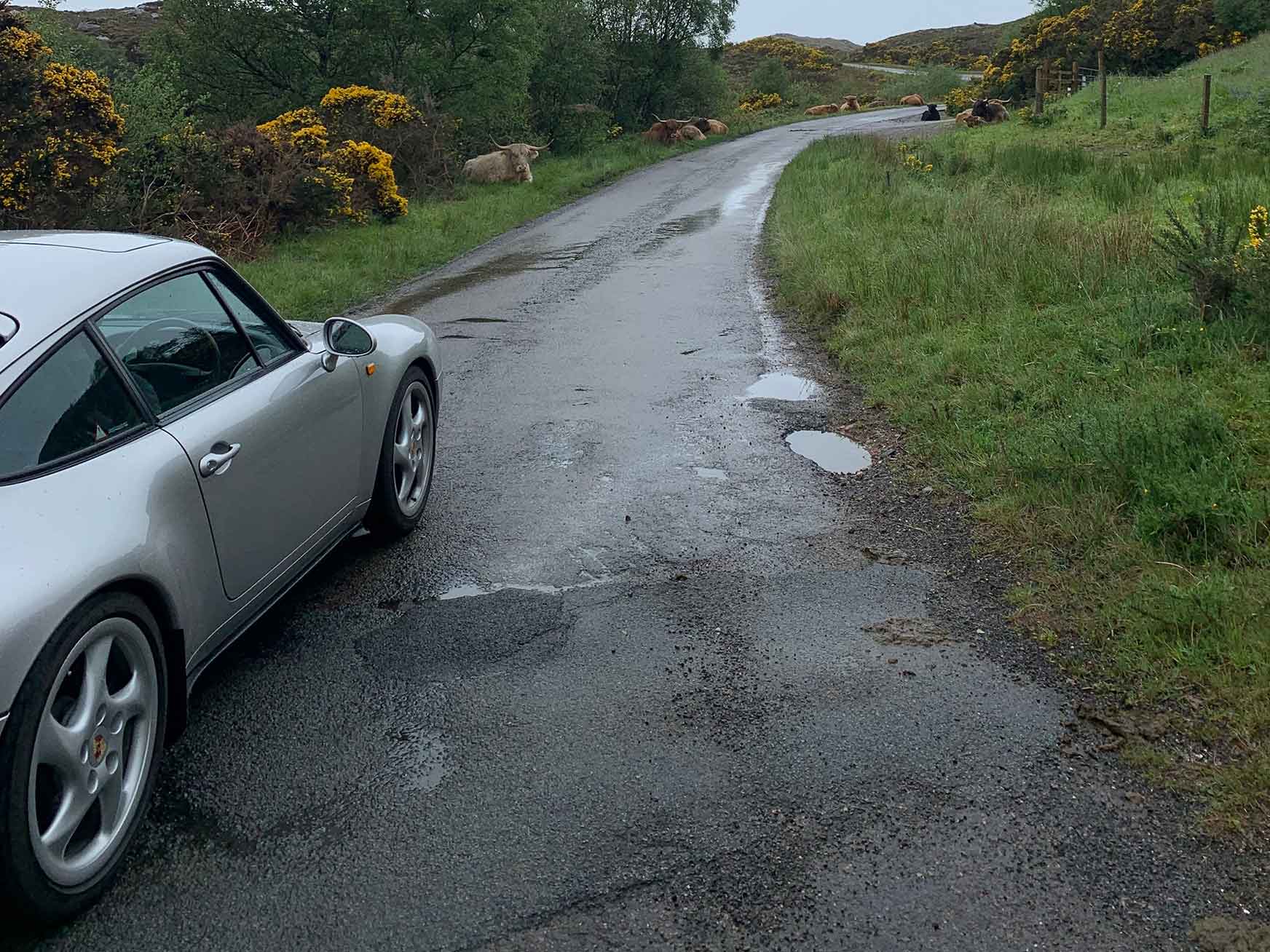 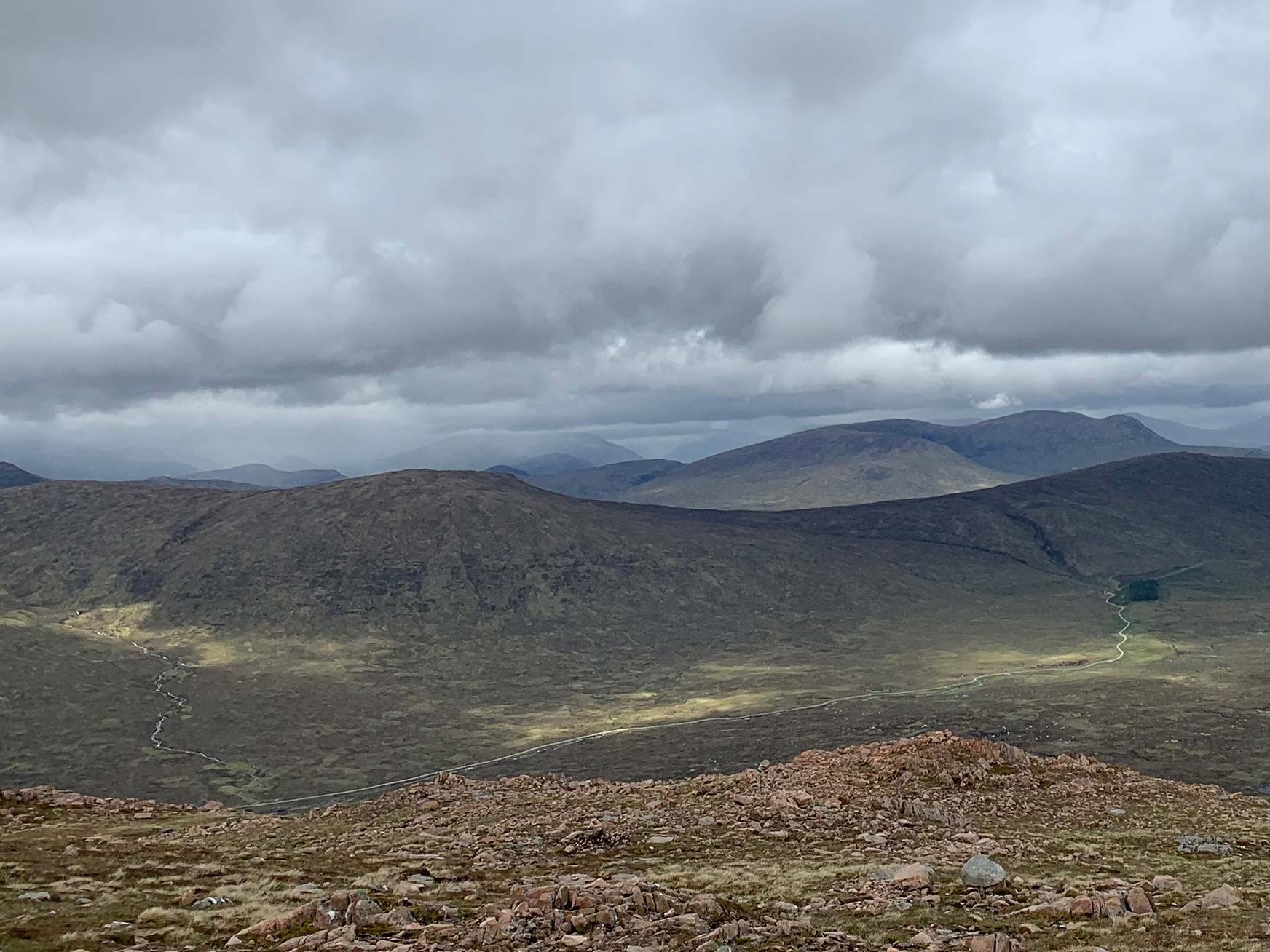 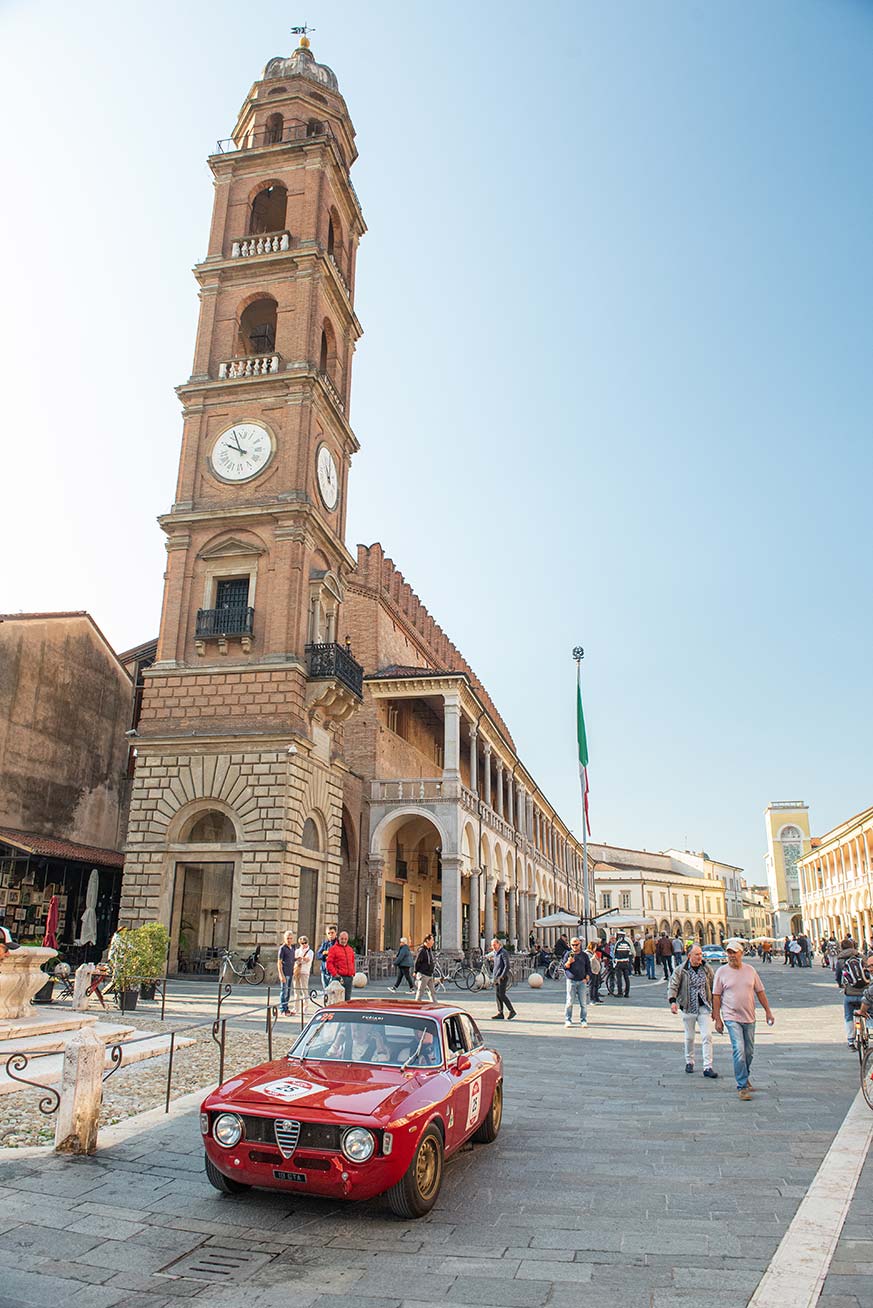 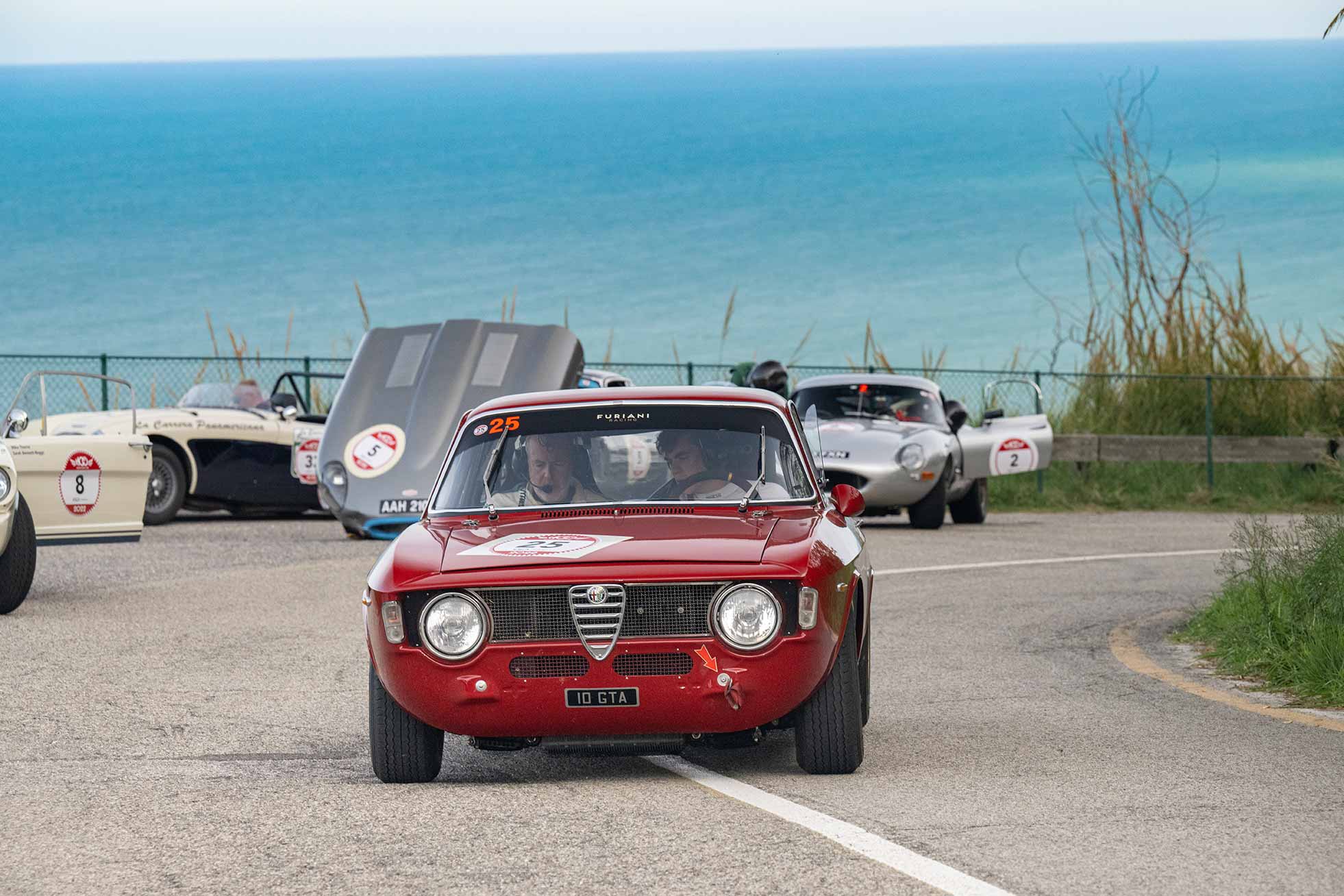 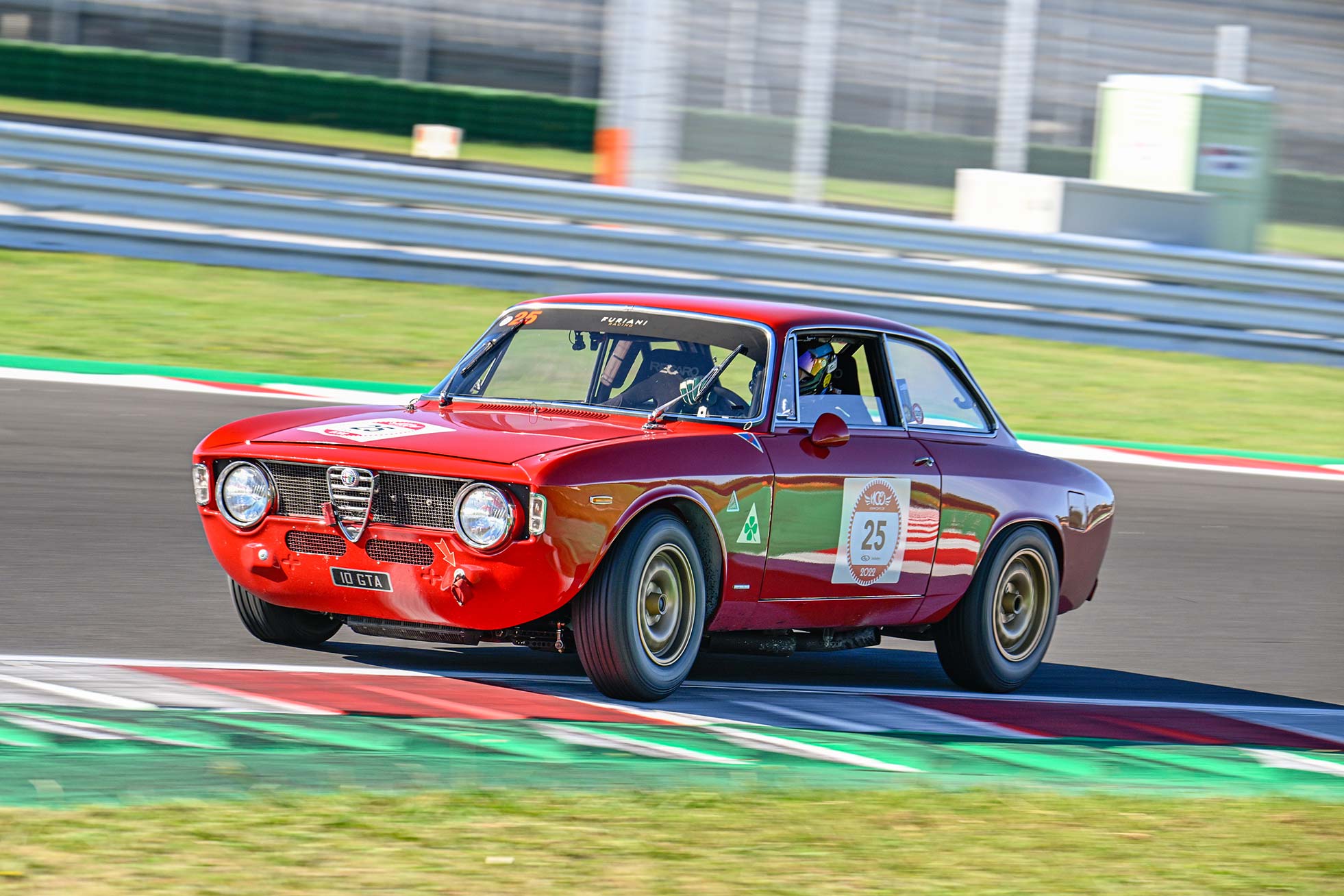 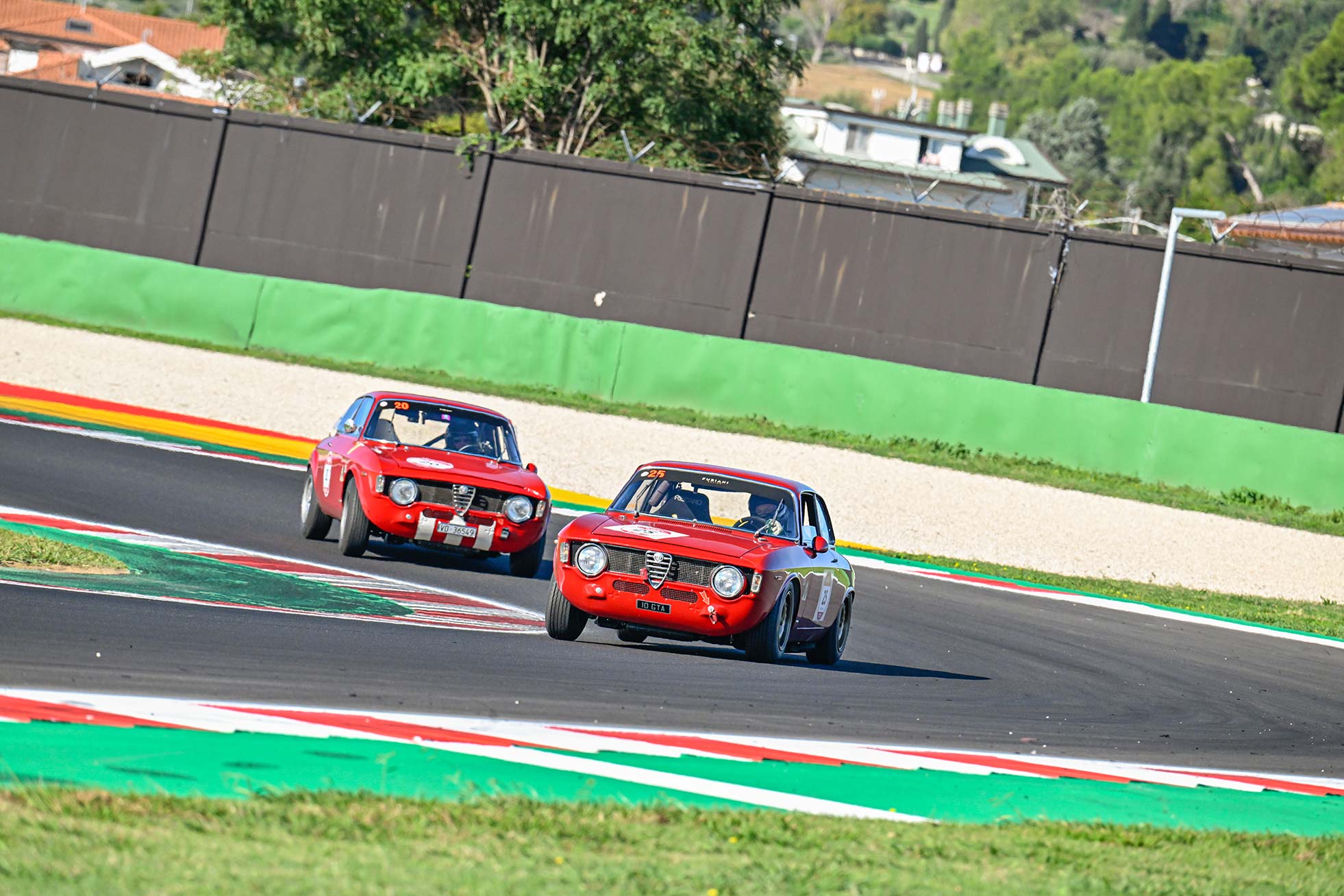 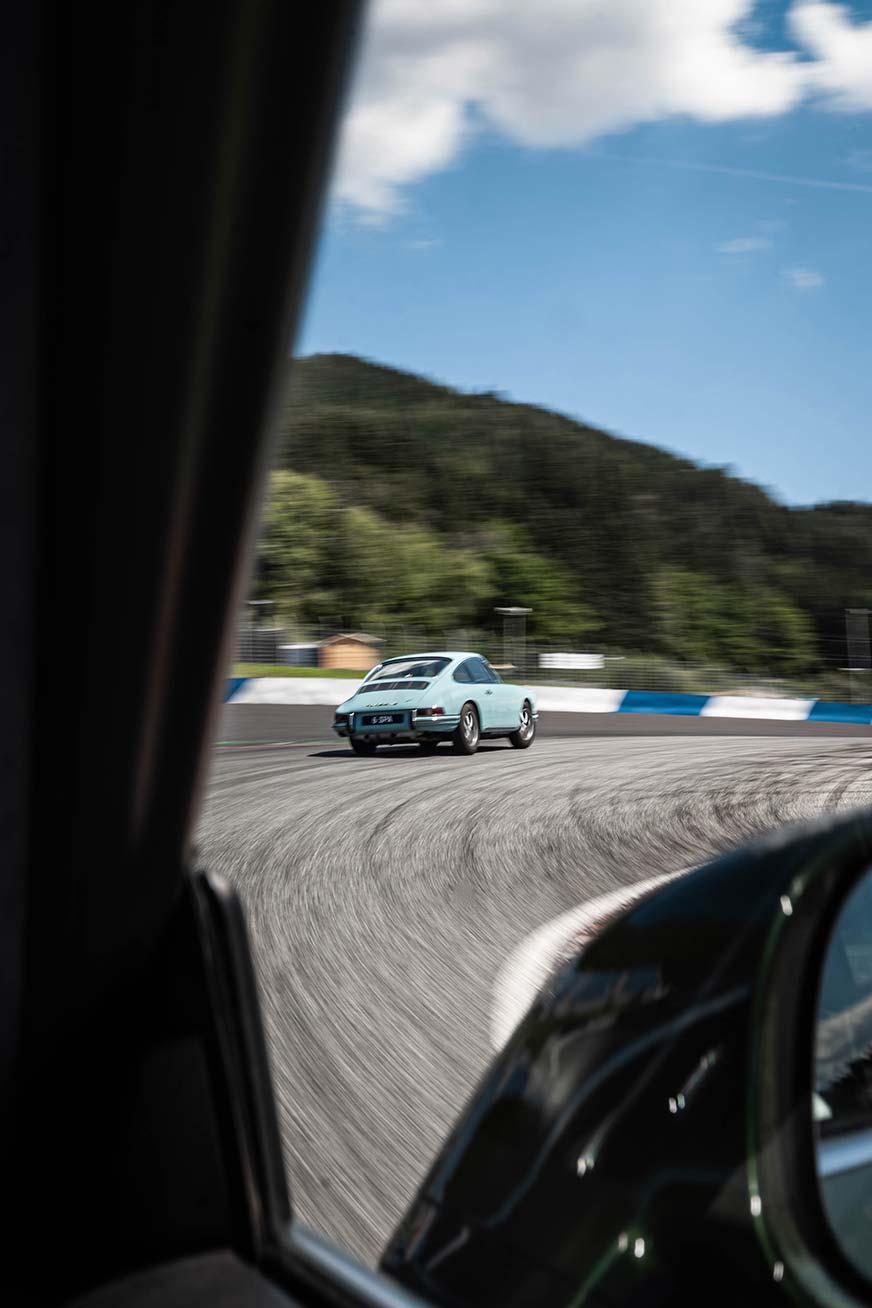 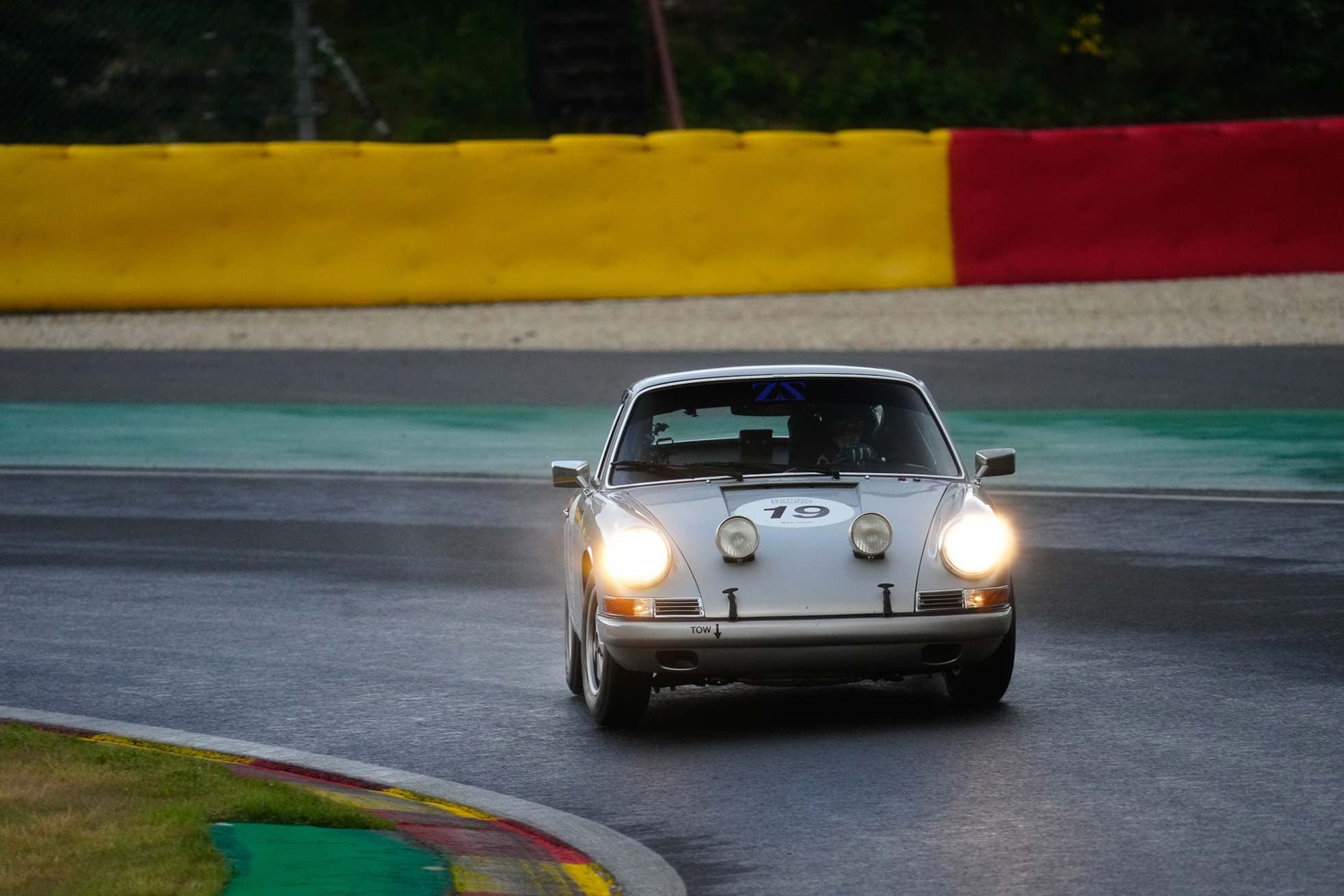 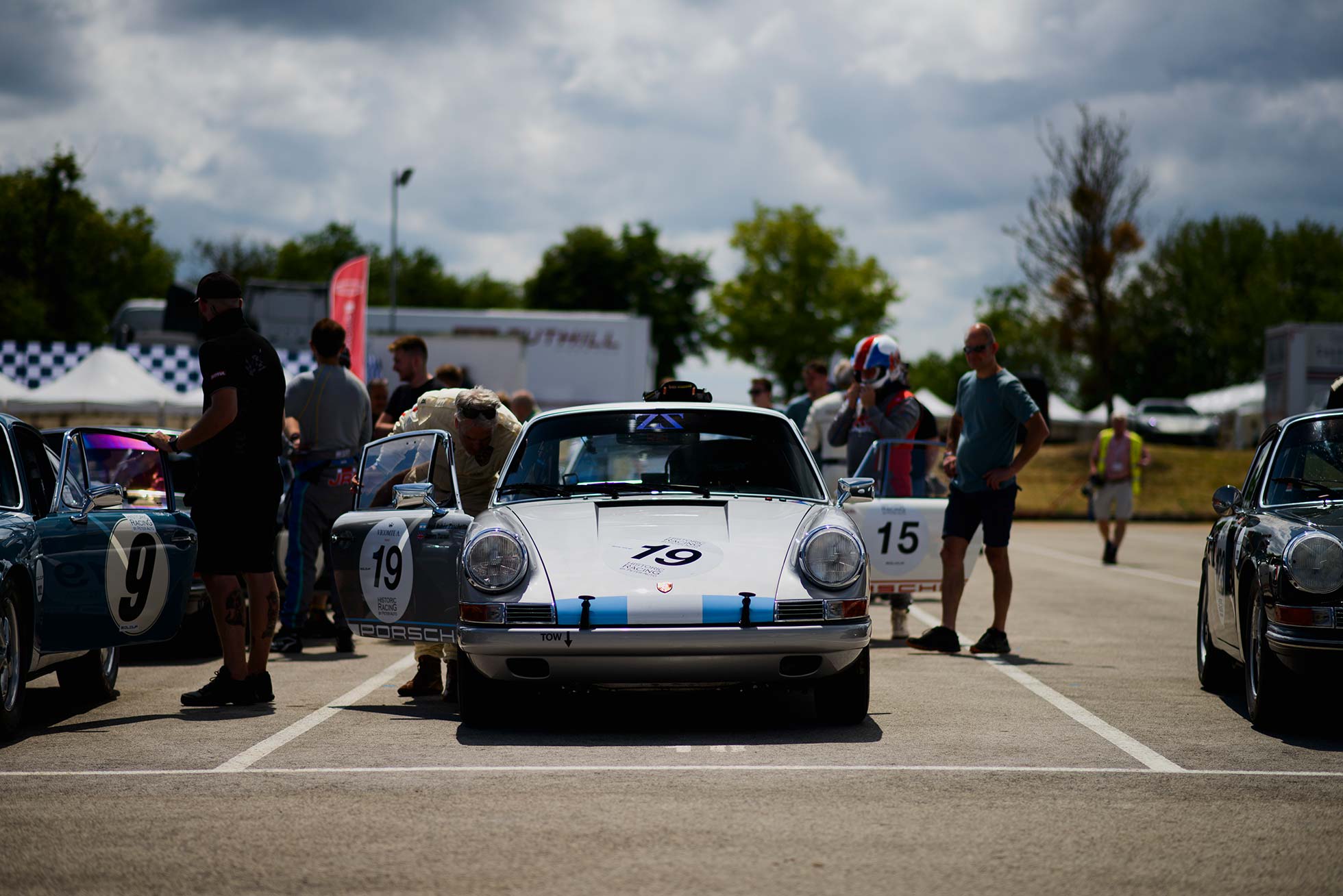 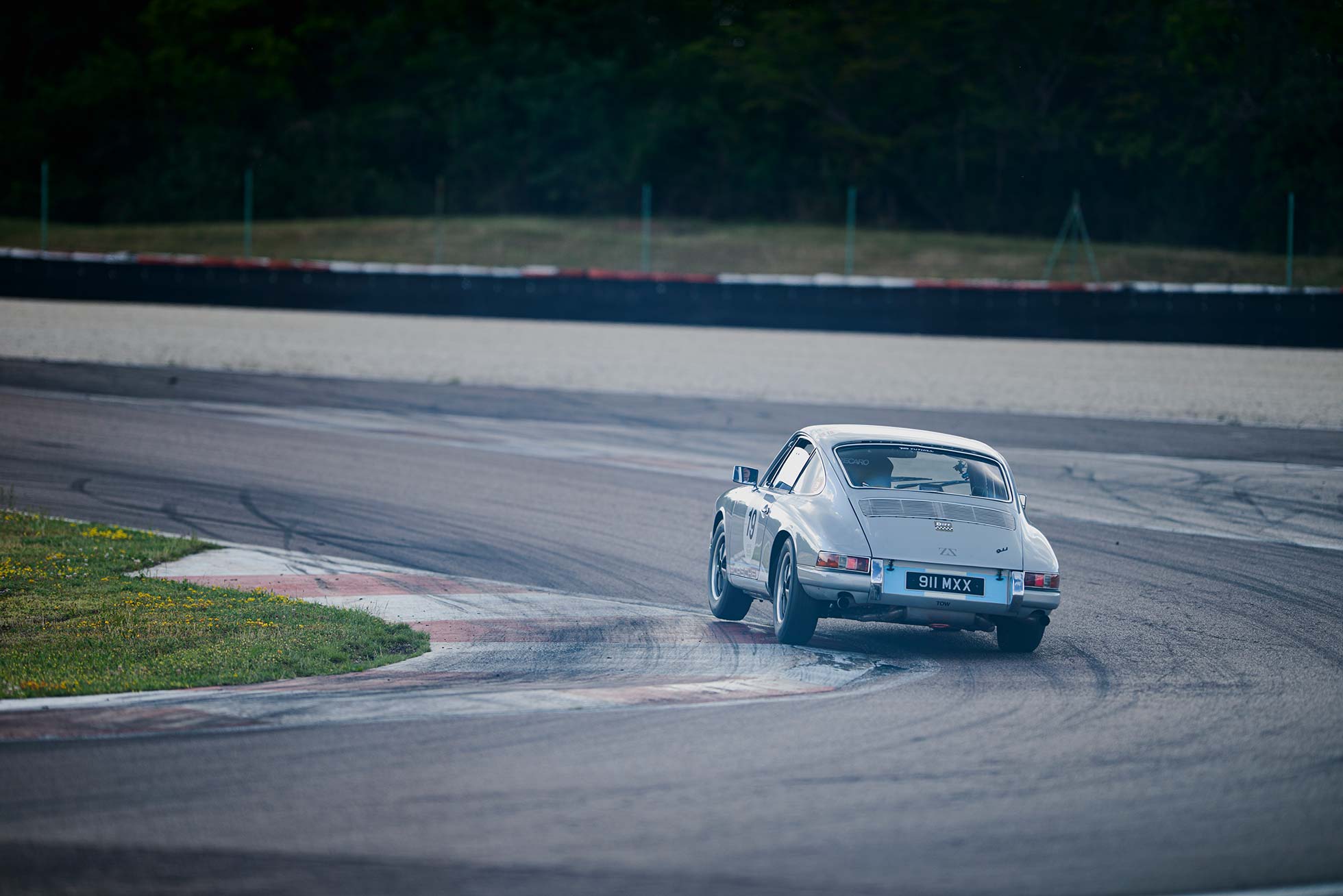 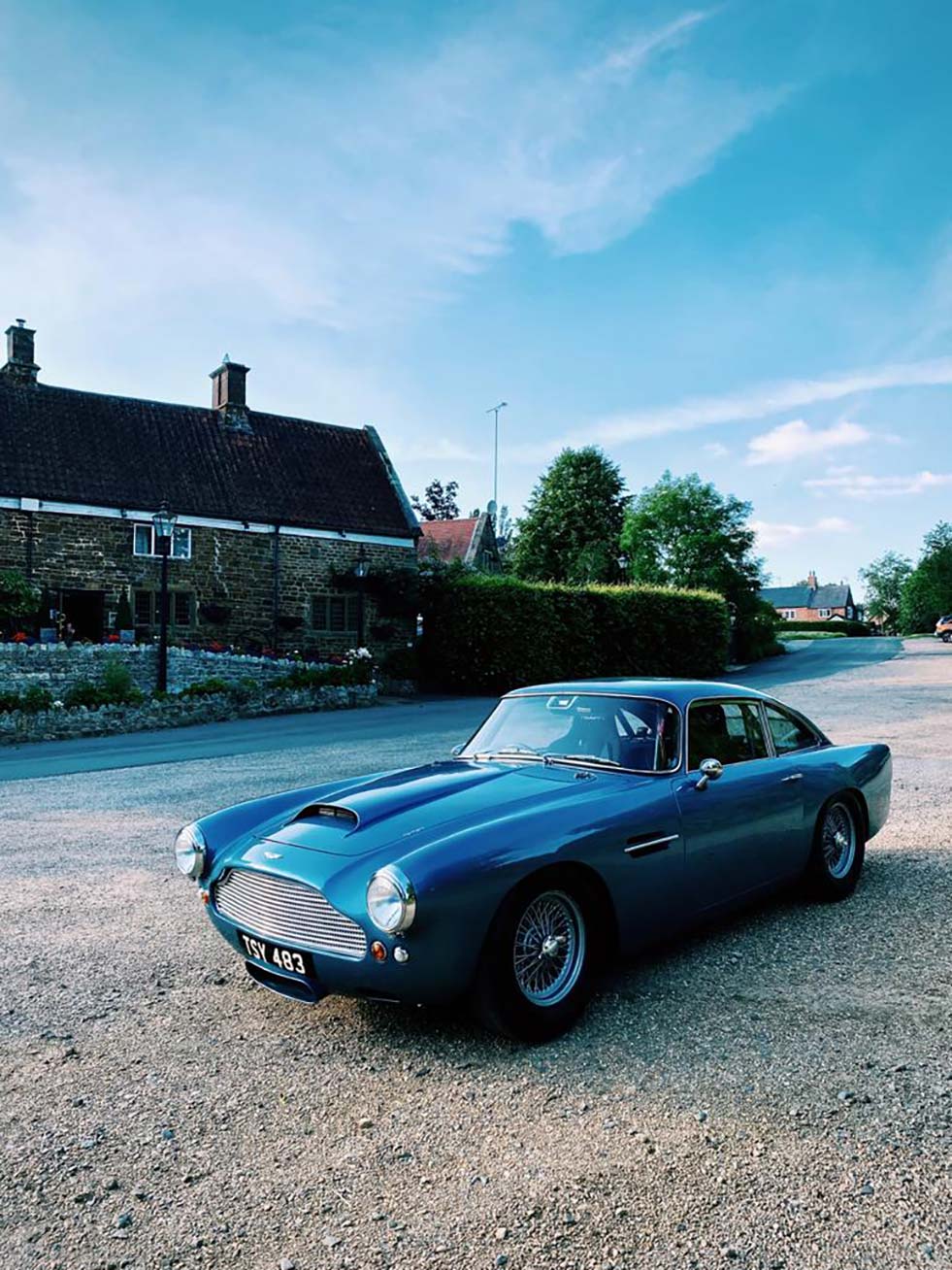