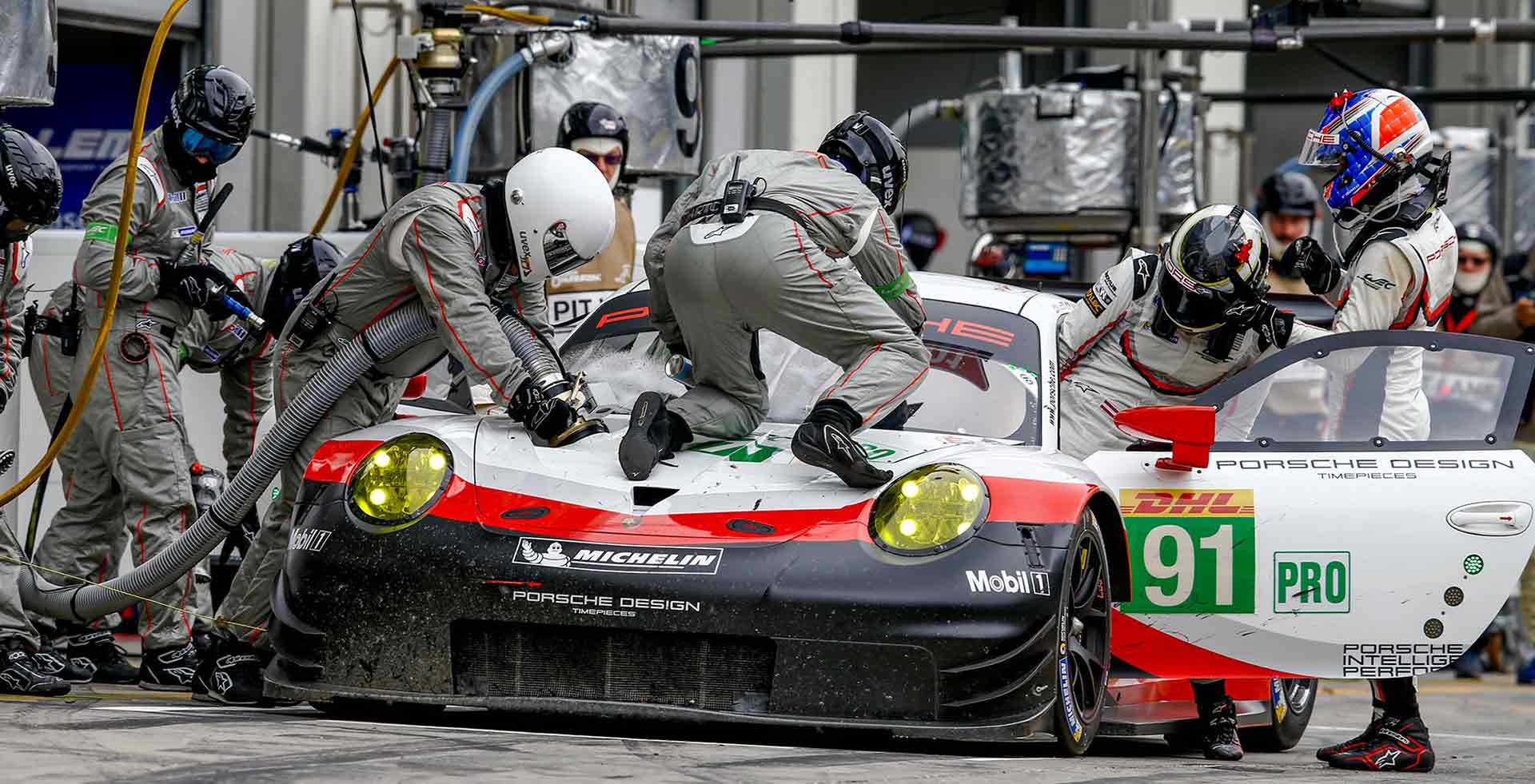 Big changes to the composition of regular petrol have been rolling out across the UK this Summer as the Government maintains a focus on its commitment to net zero greenhouse gas emissions by 2050. The content of bio-ethanol in regular petrol has been increased from 5% to 10% which should reduce CO2 emissions by roughly 2%, the equivalent to taking 350,000 cars off the road. For a vast majority of motorists, 98% in fact, this will have no effect but for owners of older cars this change has created a new problem.

What is the problem with a higher bioethanol content? Firstly, ethanol is hygroscopic meaning it absorbs water from its surrounding environment allowing water to find its way inside your car and in turn corrode brass, copper, lead, tin and zinc components. Secondly, Ethanol is also a solvent meaning it can damage rubber, plastic and fibreglass so internal components like seals and hoses can degrade more quickly than usual. Lastly, ethanol has a lower energy density than petrol meaning cars could run leaner and in turn be detrimental to engine efficiency.

98% of cars on the road are fully compatible with this new grade of fuel including all cars built post 2011. But what do these changes mean for classic car owners? Put simply if you weren’t already filling up with Super Unleaded, we strongly recommend you do so now! The formula for super unleaded has remained unchanged and so it remains the recommended petrol of choice for older cars.

A compatibility checker for cars produced before then can be found here. 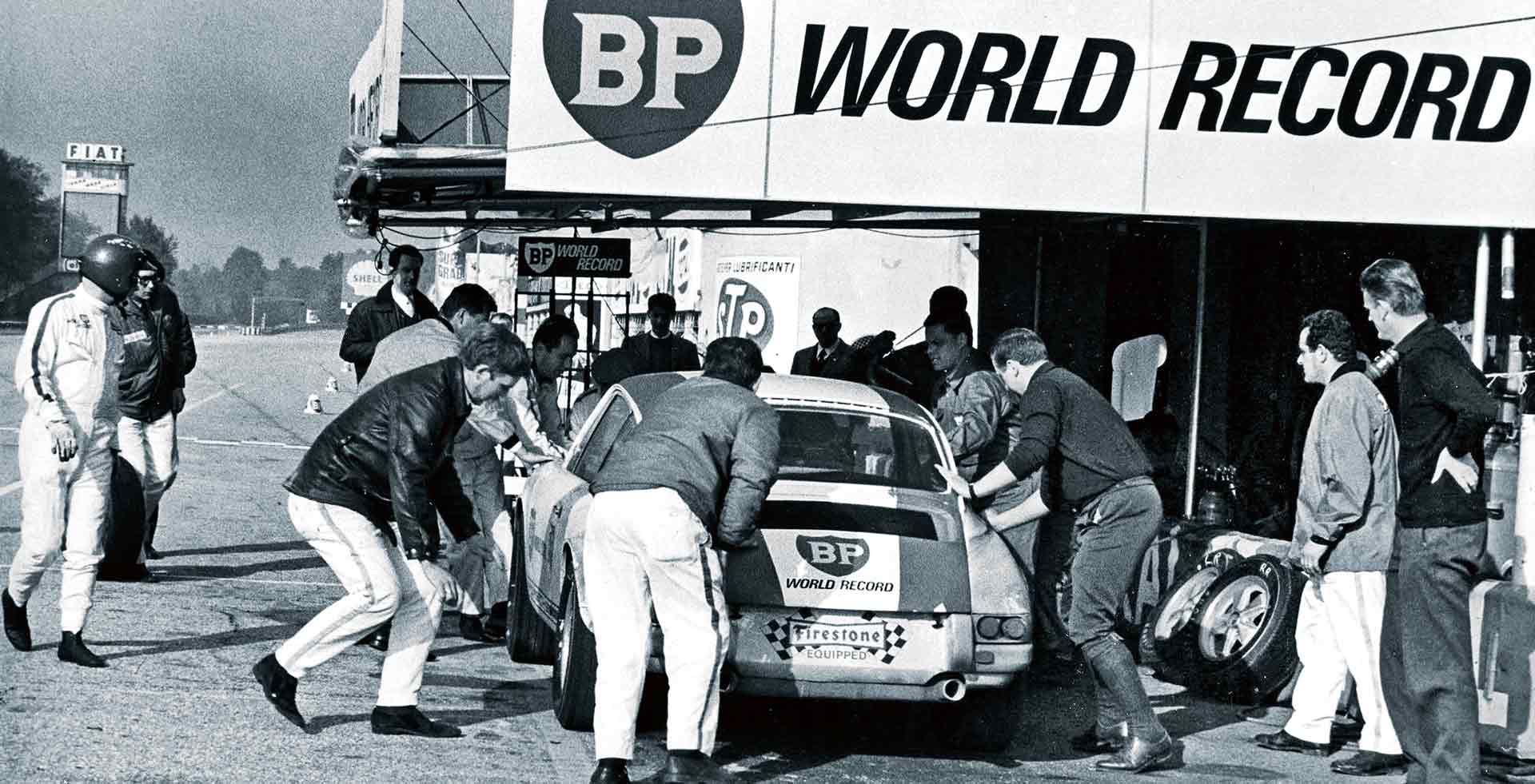 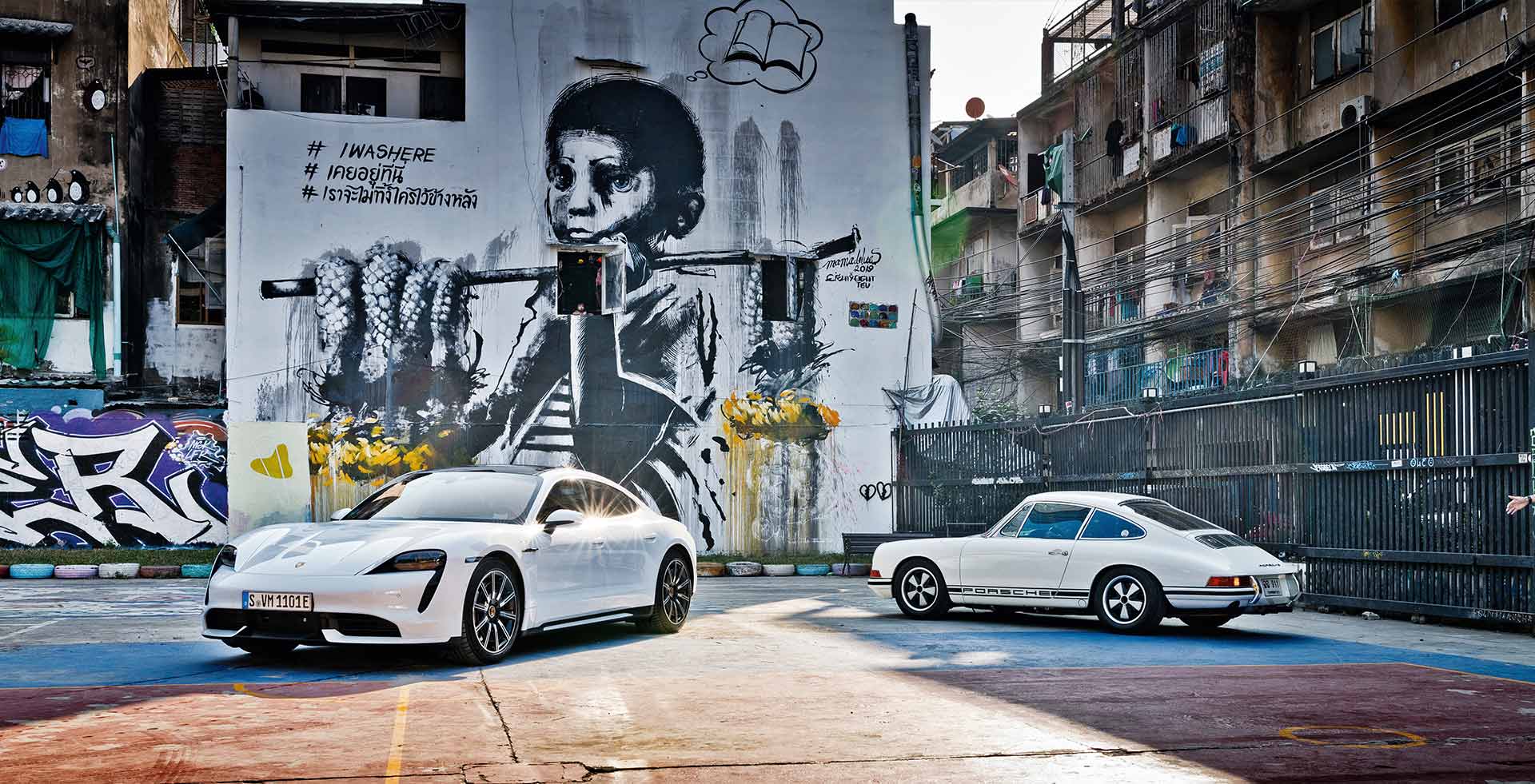 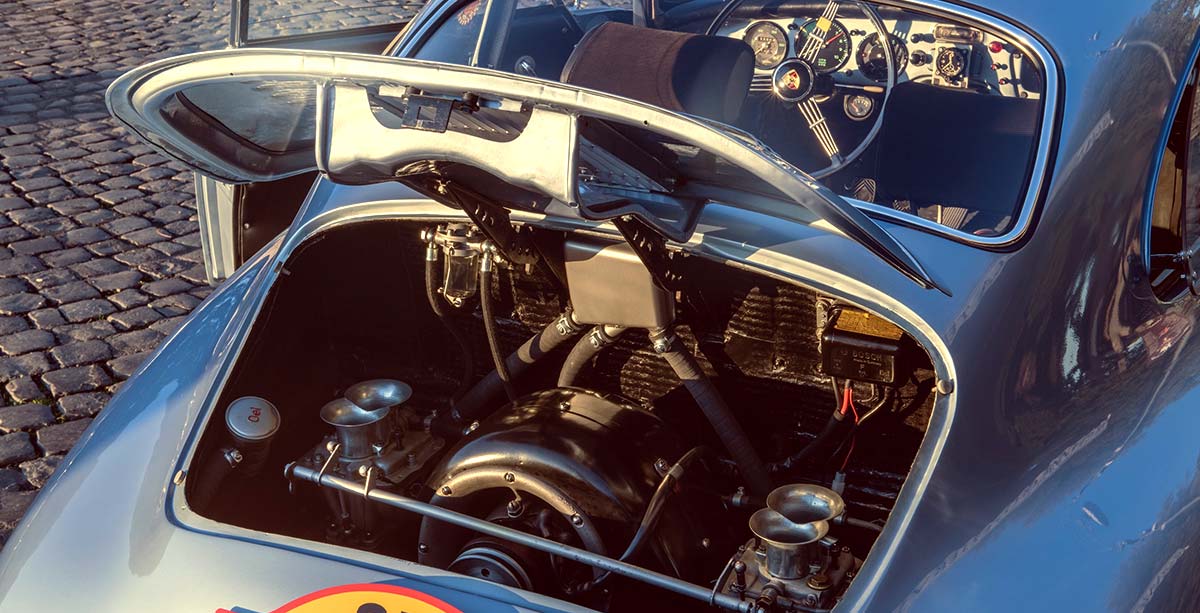 Our friends at Autofarm have noticed the increased rate of deterioration in rubber fuel lines and now fit ethanol proof fuel lines. Whilst the new fuel lines can handle the E10 petrol “the rest of the system i.e., fuel pump and injectors cannot” hence they recommend only using E5 fuel.

The Federation of British Historic Vehicle Clubs has a wealth of information on their website if you would like to do some further research for yourself.