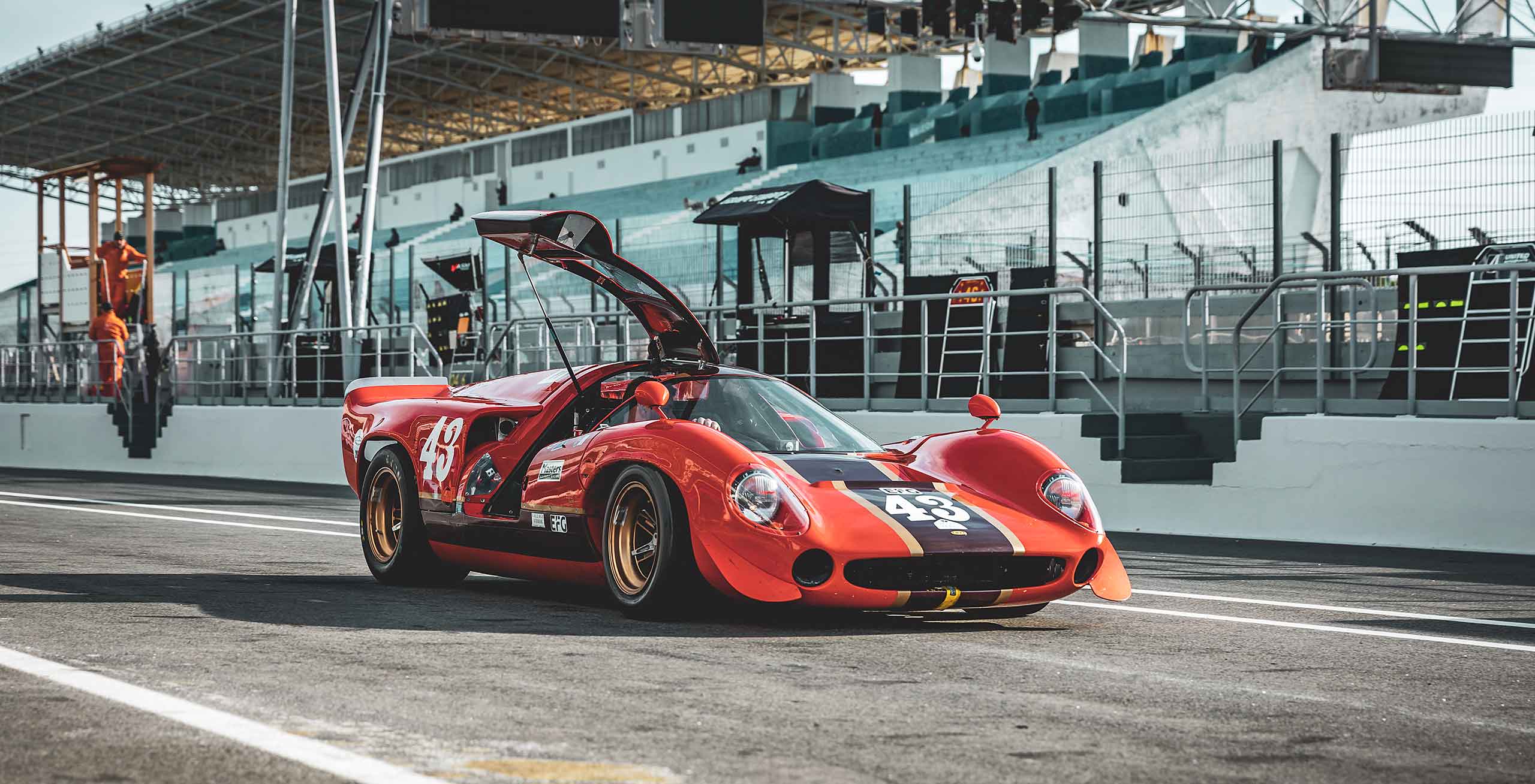 Sitting in the baking heat in the assembly area, gridded up behind a Porsche 917 and flanked by another Chevron B19 with Eau Rouge towering over me at Spa last weekend for the 10th Spa Classic got me thinking amongst the slight pre-race nerves I still get, what an earth am I doing?

My father, brother and I started our journey in historic racing in 2018.  With no previous racing experience other than the odd track day, we were starting from the very bottom, just aiming to do our best to stay out of trouble on track and get to the finish. Fast forward 5 years as I follow that 917 on the formation lap, I realise how quickly our expectations have changed and how battling a screaming Matra 650S at Mugello or grappling with a Lola T70 through Campus feels normal. The excitement of it, however, never wears off.

Our family caught the historic racing bug after my father had the chance to drive a friend’s 1965 Alfa Romeo GTA around Paul Ricard in 2017. A few months later he had bought his own GTA, found a support team and an entry to Tour Auto. Both my father and brother were vastly underqualified for the 6 days of rally stages and race tracks that lay ahead and despite a confident start, on the third day their luck run out and they had a Tour ending incident which the rest of the family didn’t hear about until months later…

That was it though, we were hooked and a Lotus Elan was the weapon of choice to start racing in the UK. Consisting of a fibreglass body mounted to a steel X frame chassis with independent suspension and disc brakes all round, powered by a 1.6L twin cam engine, a fully homologated Elan can weigh as little as 580kg which allows it to keep up with more powerful cars if driven well. Versatile and well-balanced the Elan has been the perfect friend to us. It’s a competitive car on nearly every grid and can be used on rally events such as the Tour Auto where they are now popular.

We spent most of my first year racing with the HSCC’s Guards Trophy for Pre ’66 GT cars and Pre ’69 sports-racing cars and the occasional peculiar circuit such as Mallory Park which I now know holds the title for the friendliest circuit in the UK. We amassed signatures quickly which included completing an action-packed weekend that involved racing at Croft on a Saturday then travelling across the Scottish border to Knockhill for two races on the Sunday.

With our eyes always on something bigger we bought a 1969 Chevron B8. Powered by a 2L BMW engine, they are gorgeous and incredibly responsive to drive. Getting behind the wheel for the first time on a greasy Pembrey Circuit in South Wales felt like an enormous step up from the Elan, the reclined seating position and high-revving engine confirming that this was a more serious deal. 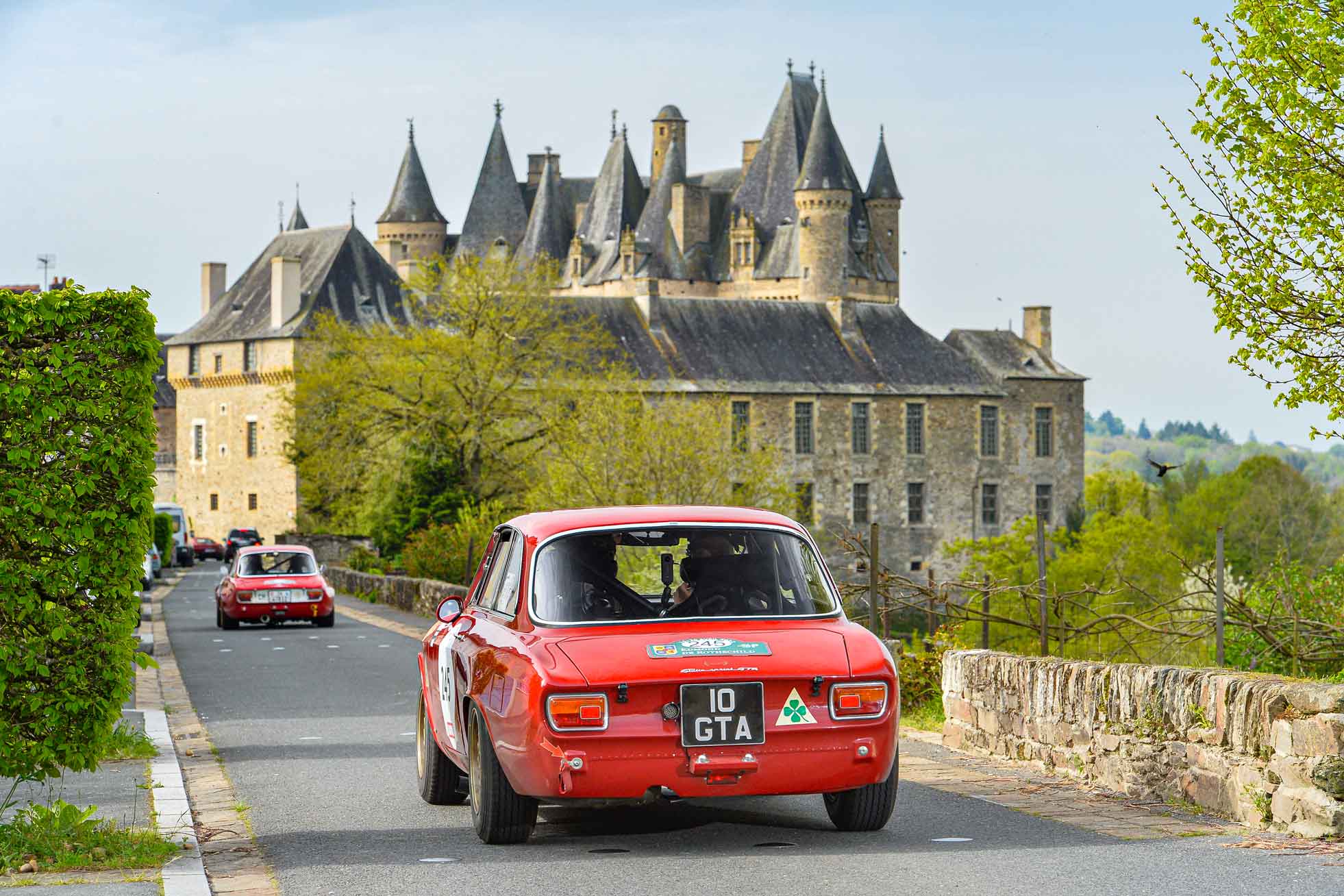 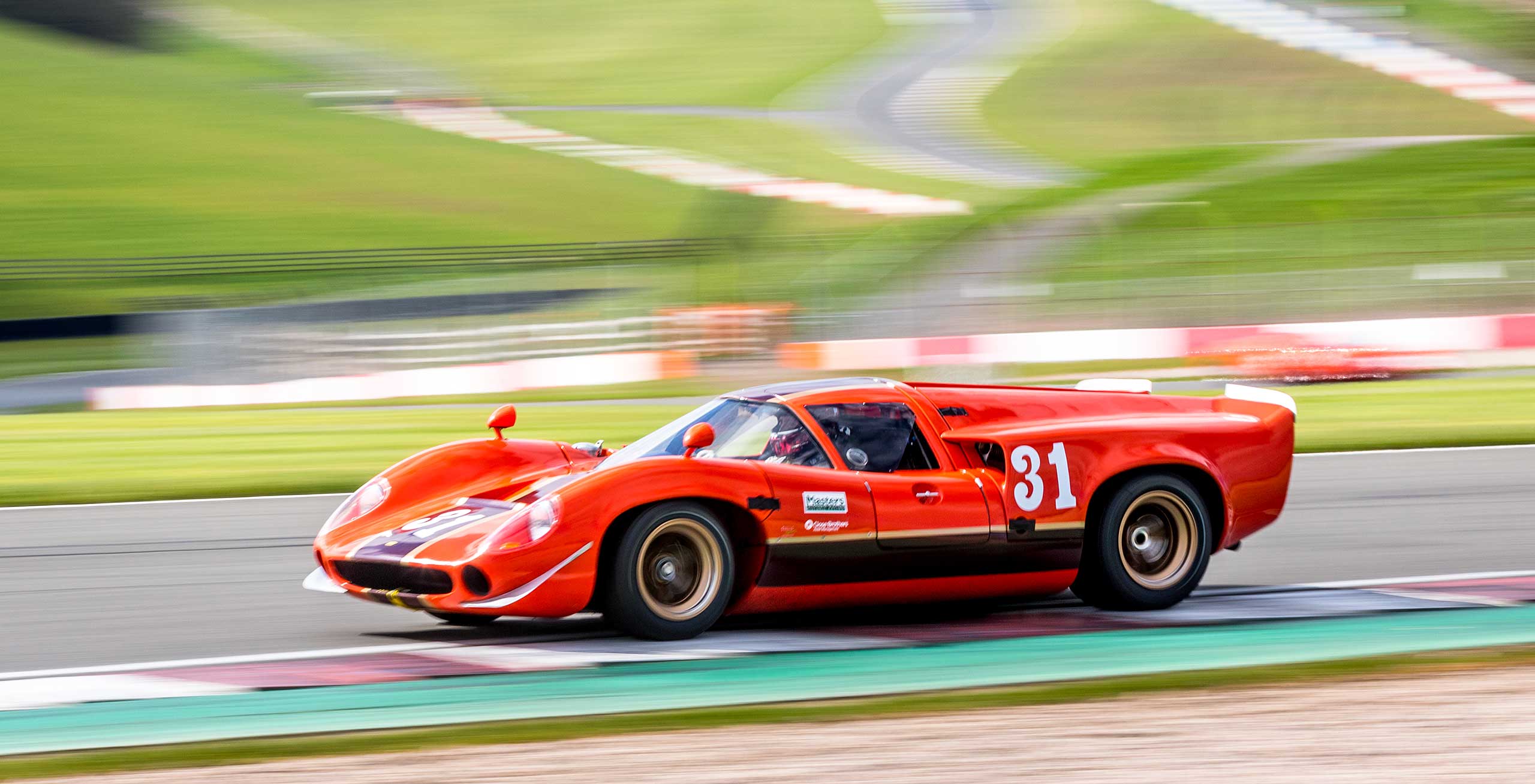 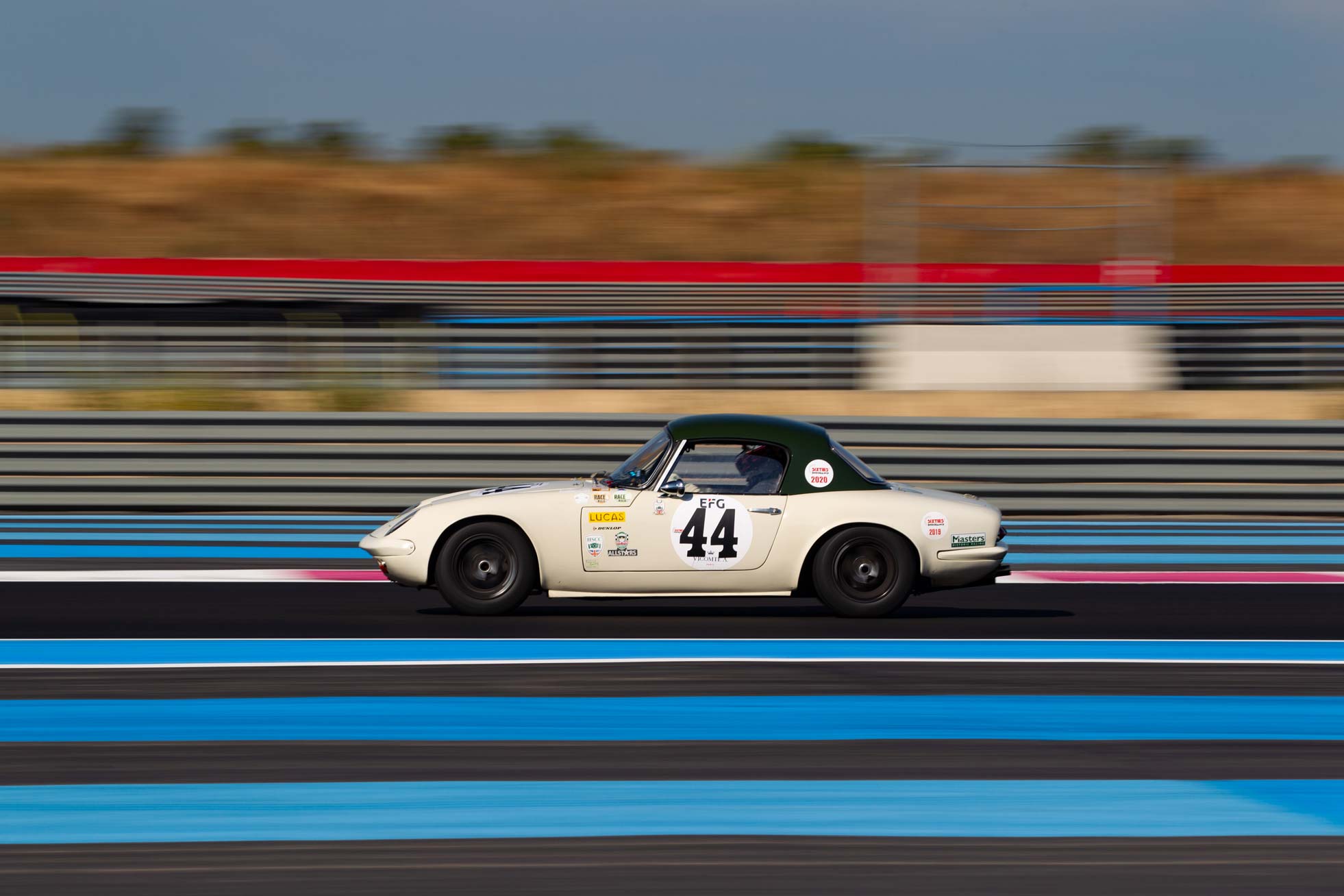 Since then, the collection of cars we race has grown and we are able to cram large amounts of track time into a single race weekend. The format of the Peter Auto weekends has always worked very well for us: the free practice sessions on the Friday are invaluable, not only giving you a chance to learn the track but also offering more seat time which at an early stage in our racing has been invaluable. The two hour Sixties Endurance race which always concludes the programme on Saturday feels special, being part of such a large and varied grid often racing into the dark.

It is noticeable even in the short time we have been in historic racing, how many more competitive cars there are especially in the Sixties grid. It felt like almost half the grid at Spa were driving a Cobra or E-Type.

We are now into our fourth season of historic racing and it is amazing how quickly my expectations have changed. Even 12 months ago I was happy to finish a race no matter the position really; fast forwards a year and a part of me will feel slightly disappointed if I don’t finish the weekend with a podium in either race. Of course just the experience of driving these cars is enjoyable but there will always be that competitive edge, especially on track. Now I am closer to the front end it is eye opening how aggressively some people drive!

The race weekends are about so much more than the racing and that’s what makes me continually enjoy them even if I have a rubbish weekend on track. We barely finished our first Spa Six Hours with the Elan spending around an hour in the pits during the race and yet I look back fondly on the day because of the people I was with and the fun we had outside of the car, along with the achievement of crossing the finishing line. Race weekends now make up most of the time I spend with my dad and brother; having beers in the paddock, mucking around on electric scooters, exploring Spa on a moped and wolfing down a bowl of goulash after a tumultuous six hours are some of the best memories I have had.

We are off to Dijon this weekend (sorry ma’am) with its undulating fast sweeping bends. Le Mans Classic is then on the horizon in July which I have been told by many is a unique event with racing in the dead of night. Bouncing off the limiter at 190 MPH in the T70 amongst GT40s, 512s and 917s I am sure will be unforgettable experience and one I thought was reserved for archived footage and the movies. I know how fortunate I am to be racing these cars which legends of the past have raced at some of the great European circuits and that novelty will never wear off. 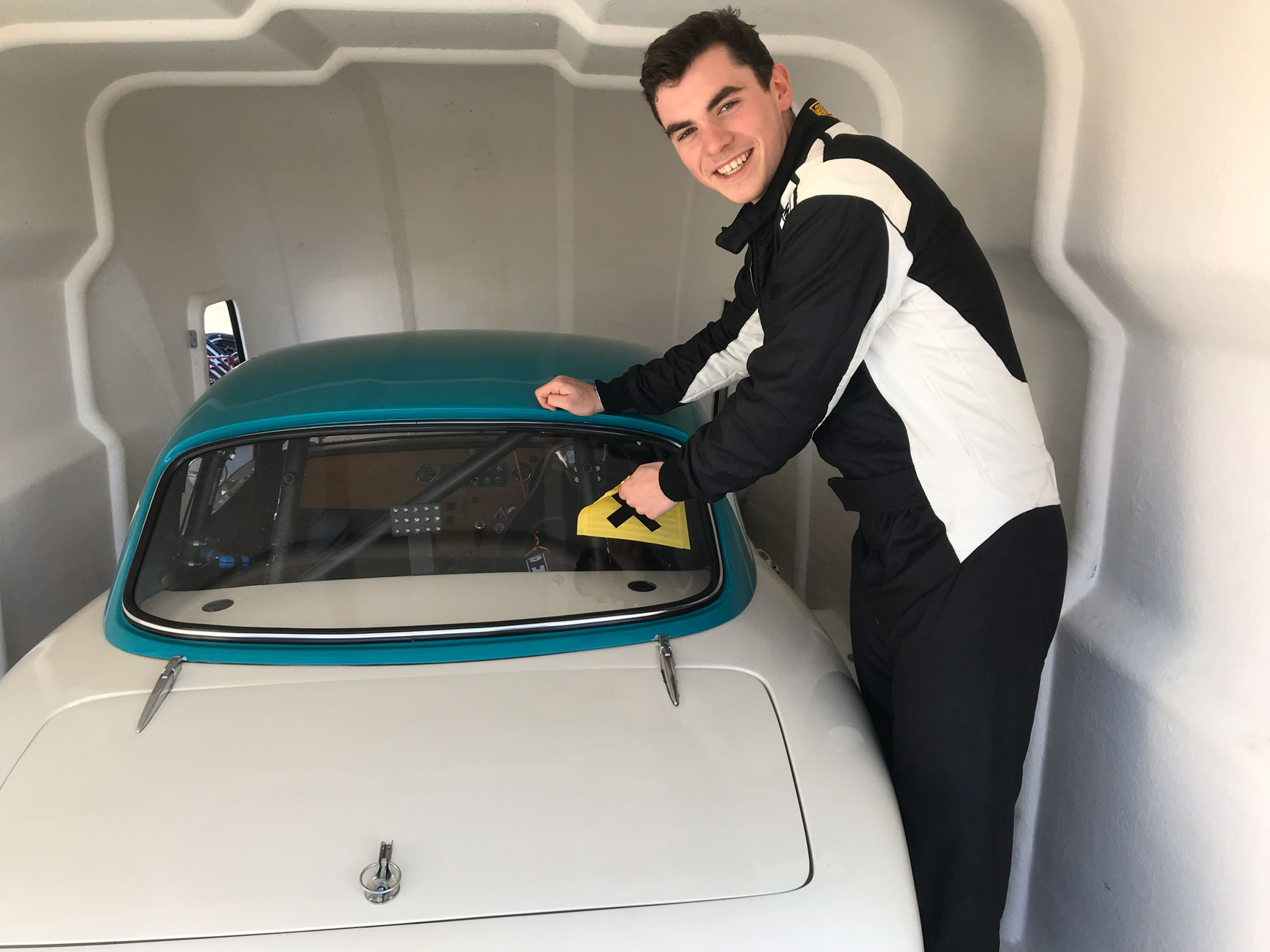 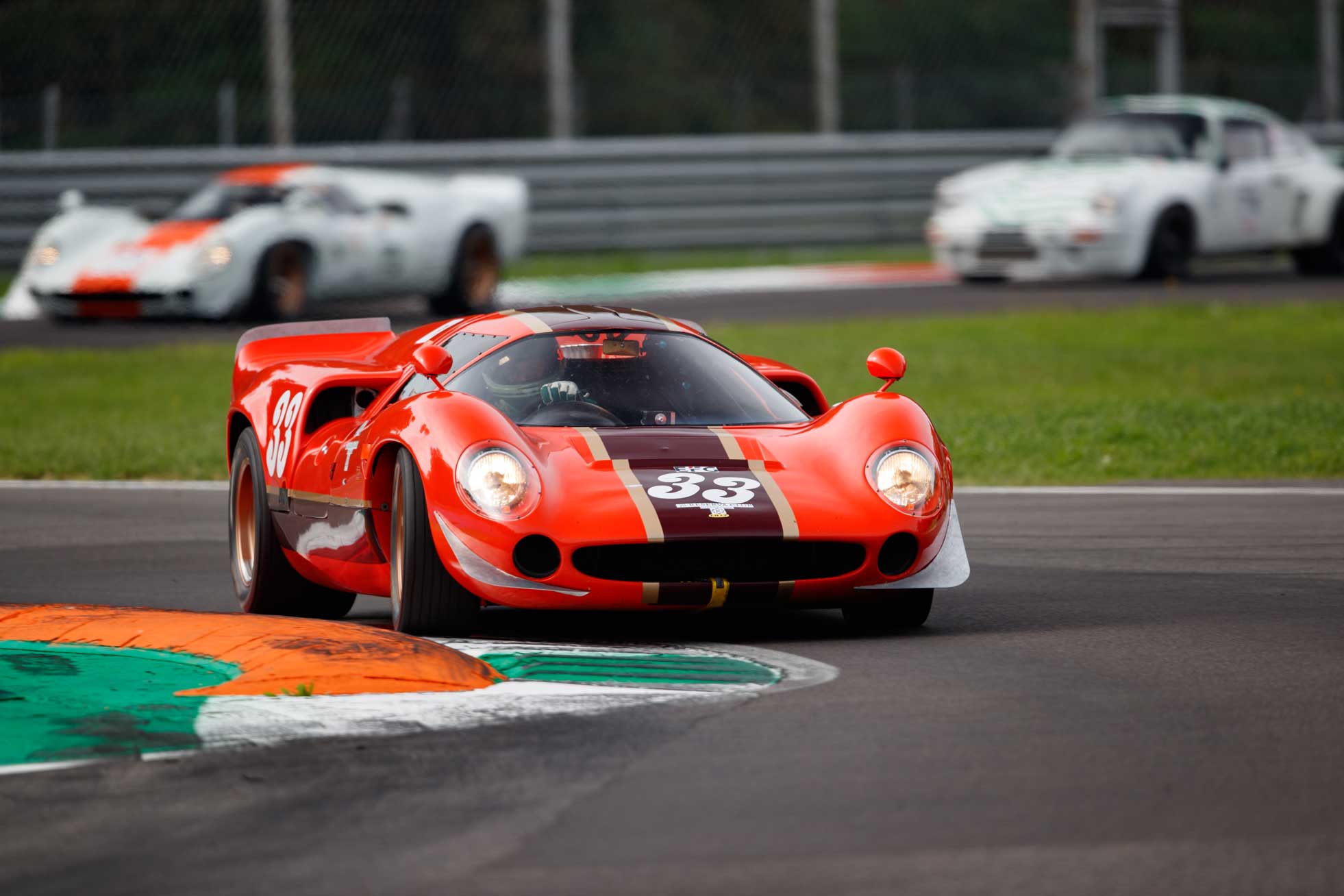 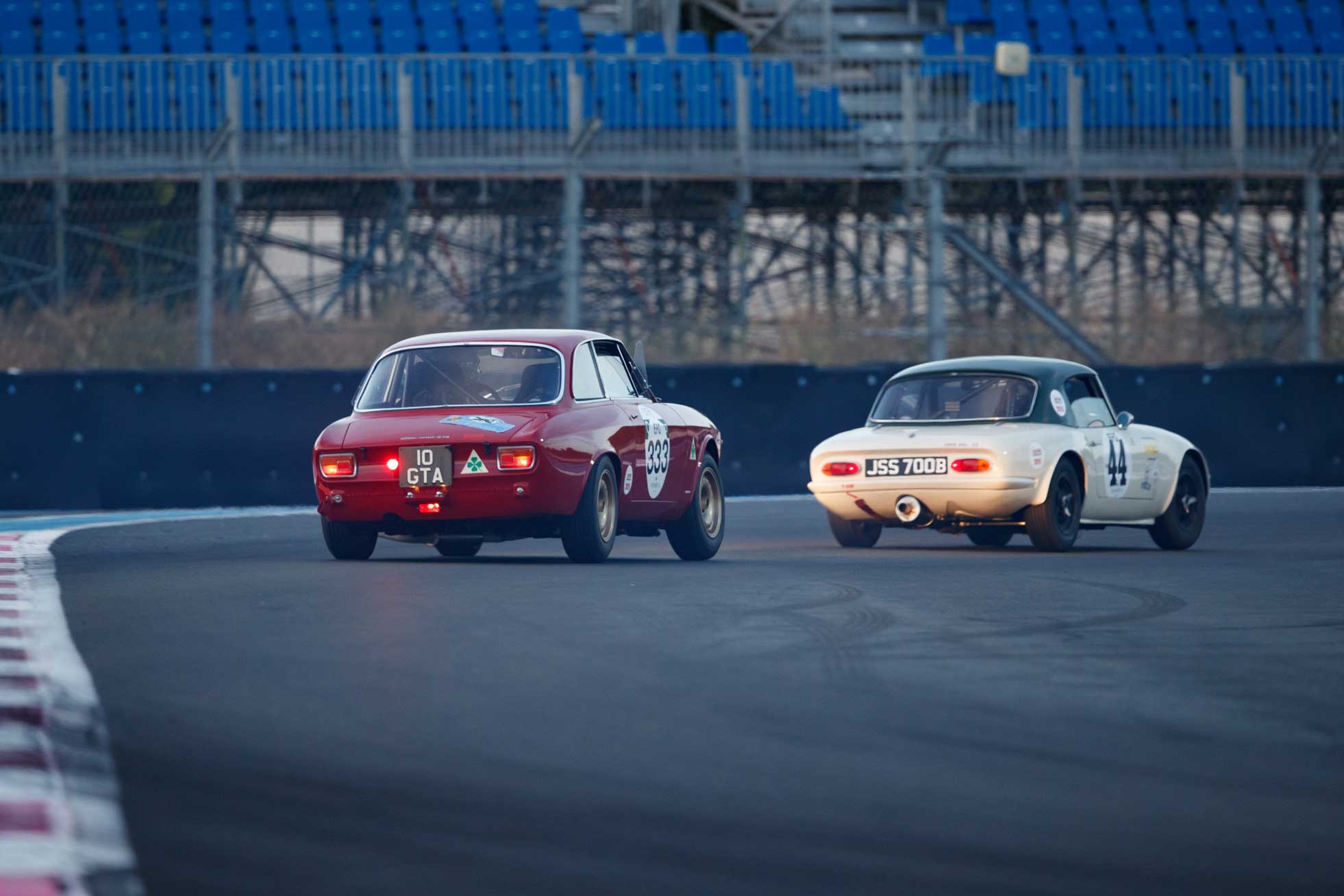 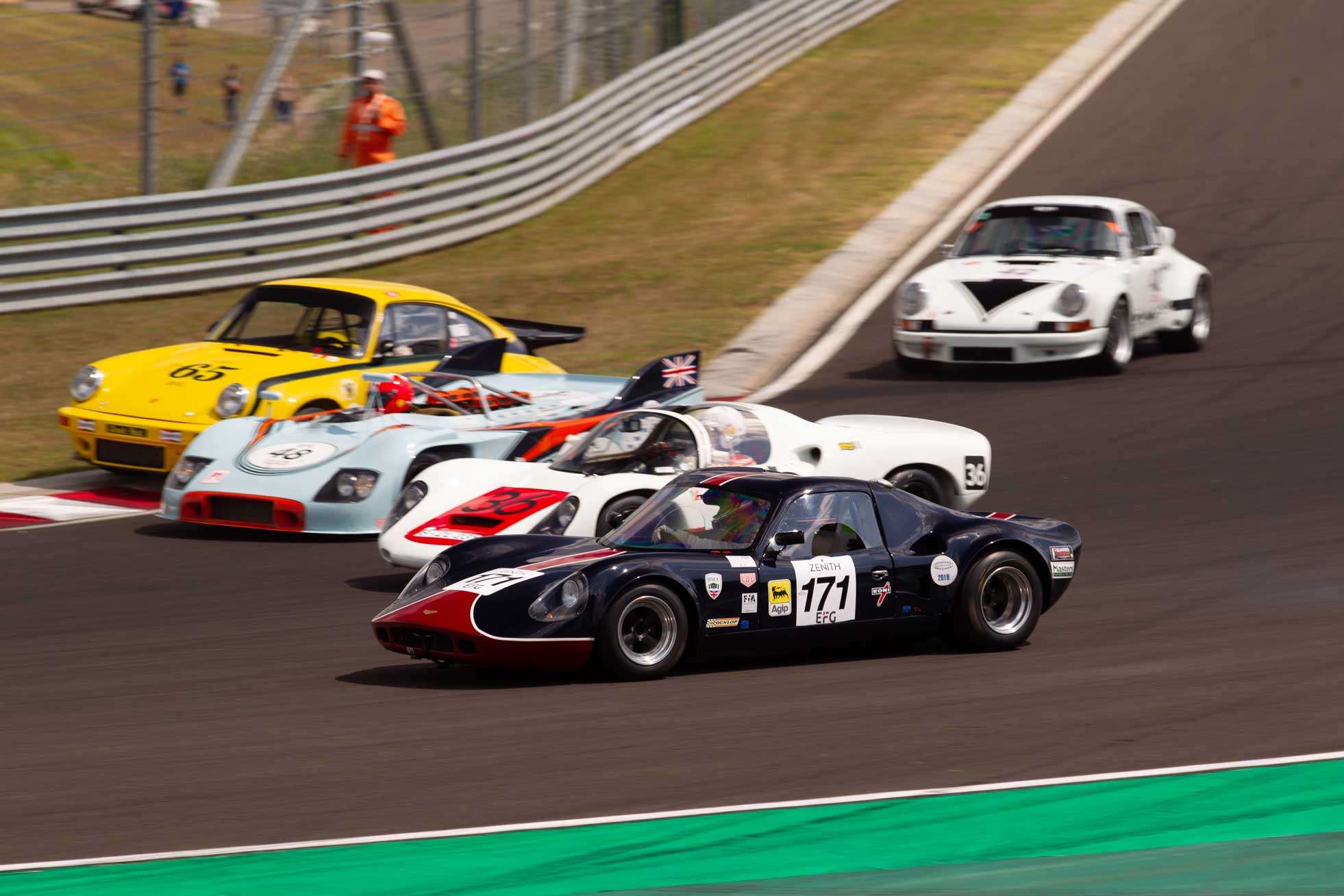