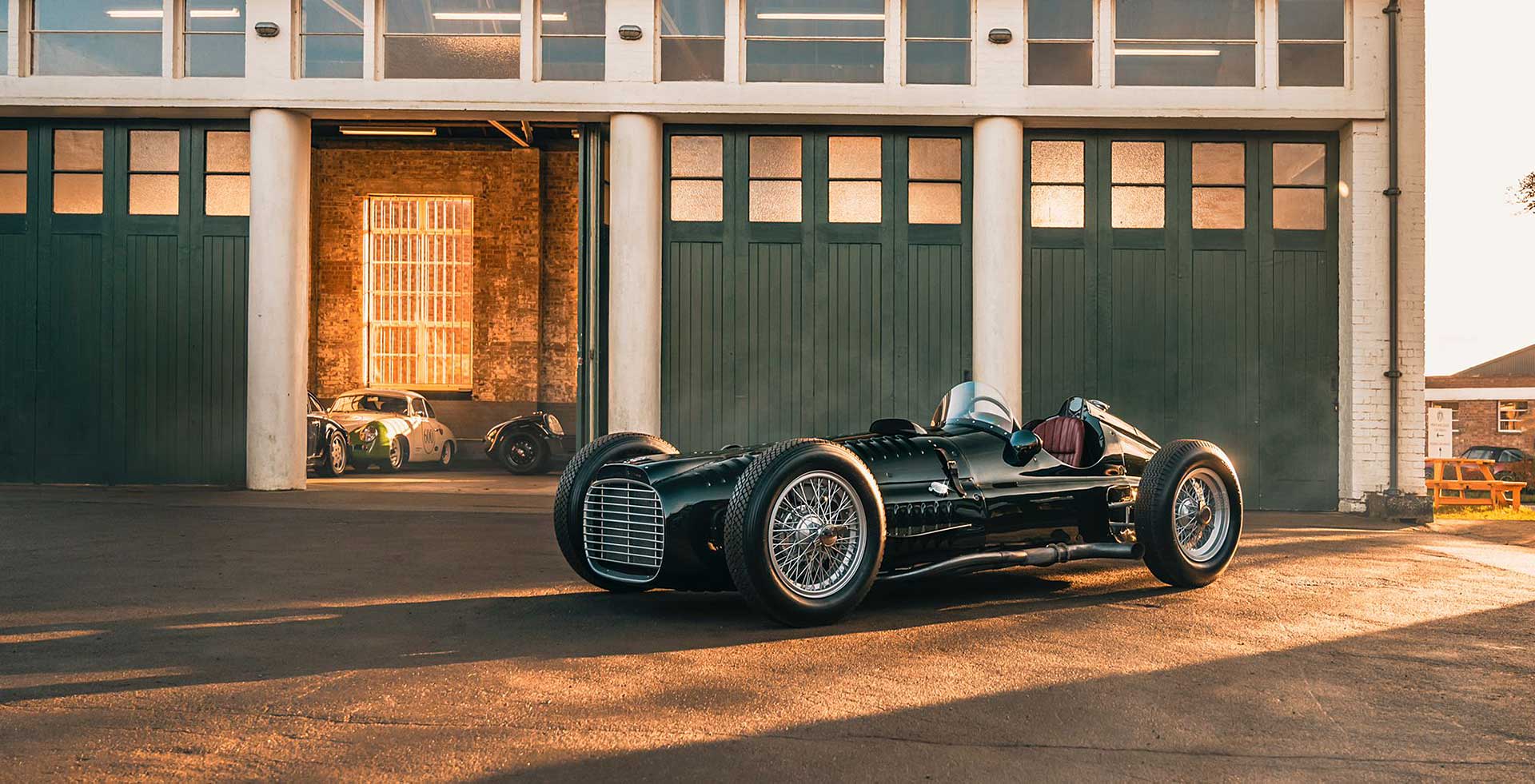 The British Racing Motors Type 15 racing car, known simply as “the V16”, is surely one of the world’s most special single-seater racing cars.

The story is a romantic one.  In the immediate aftermath of the Second World War, successful racer Raymond Mays conceived of a project ‘to create a British team to beat the world’.  Supported by numerous British motor industry titans of the time (such as Dunlop, Lucas and Girling), the aim was extraordinarily ambitious.  Initial excitement, fuelled by an enthusiastic media, turned into repeated disappointment as the complicated car struggled with unreliability.  The household names backed off as quickly as they had signed up.

Only one of the founders remained:  Sir Alfred Owen (only just 40 years of age), Chairman of Rubery Owen, which at that point was Britain’s largest privately owned company.  “We see things through to the finish”, he is reported to have said before taking control of BRM and giving the fledgling organisation the backing and support that it needed.

The V16 remains a glorious landmark, although in truth significant international results evaded it.  However, the team went on to considerable success, winning its first Grand Prix in 1959 (Jo Bonnier driving a P25 car at the Dutch Grand Prix) before winning the World Championships for both Constructors and Drivers with Graham Hill in 1962.  Famously, Graham Hill won the Monaco Grand Prix for BRM three years in a row from 1963.  The team last raced in the early 1970s, no longer under Sir Alfred’s stewardship.

Our connection with BRM started while I was still in shorts.  I so clearly remember being collected from school (ironically the same one that Sir Alfred attended) aged 11 or 12 by my Dad to go to the Coys’ Historic Meeting at Silverstone, simply because the BRM V16 was running.  As was typical, and subsequently repeated at each public appearance unfortunately, the car completed a few short laps before a persistent misfire ended the run.

Roll forward another 10 years and by complete chance I hired a photographer called Simon Owen to shoot a poker evening that we had put on at the Playboy Club in London for a client.  As the evening went on, Simon and I figured that we had been at school together, 15 years previously, where we had known each other well.  Simon was, it turned out, the grandson of Sir Alfred.

Simon and I discussed his interest in resurrecting the family race team, which we reckoned was probably the only Formula 1 World Champion marque at the time (ace racer and fellow Bicester tenant David Brabham has subsequently regained control of his team name) that remained undisputedly and totally under family control. 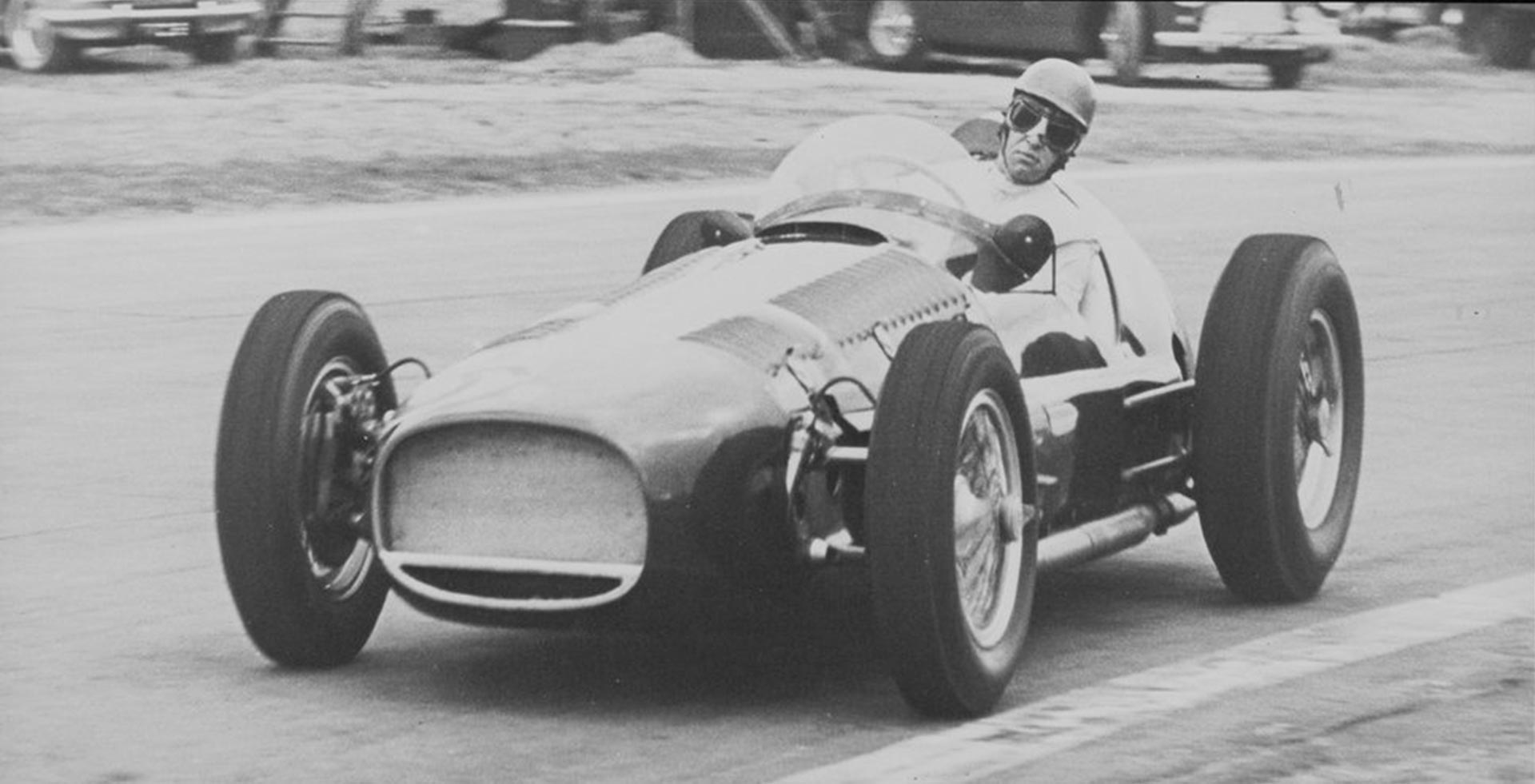 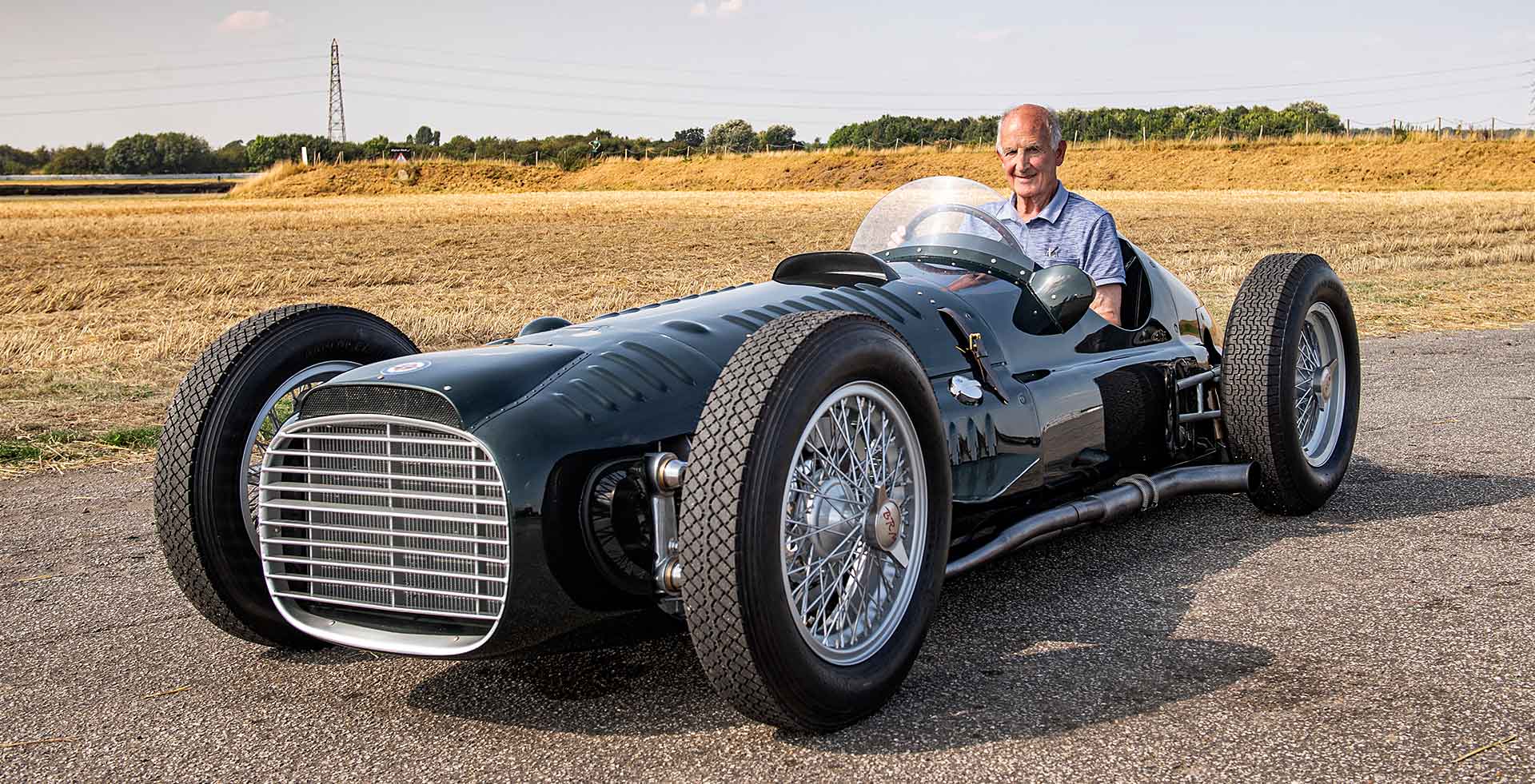 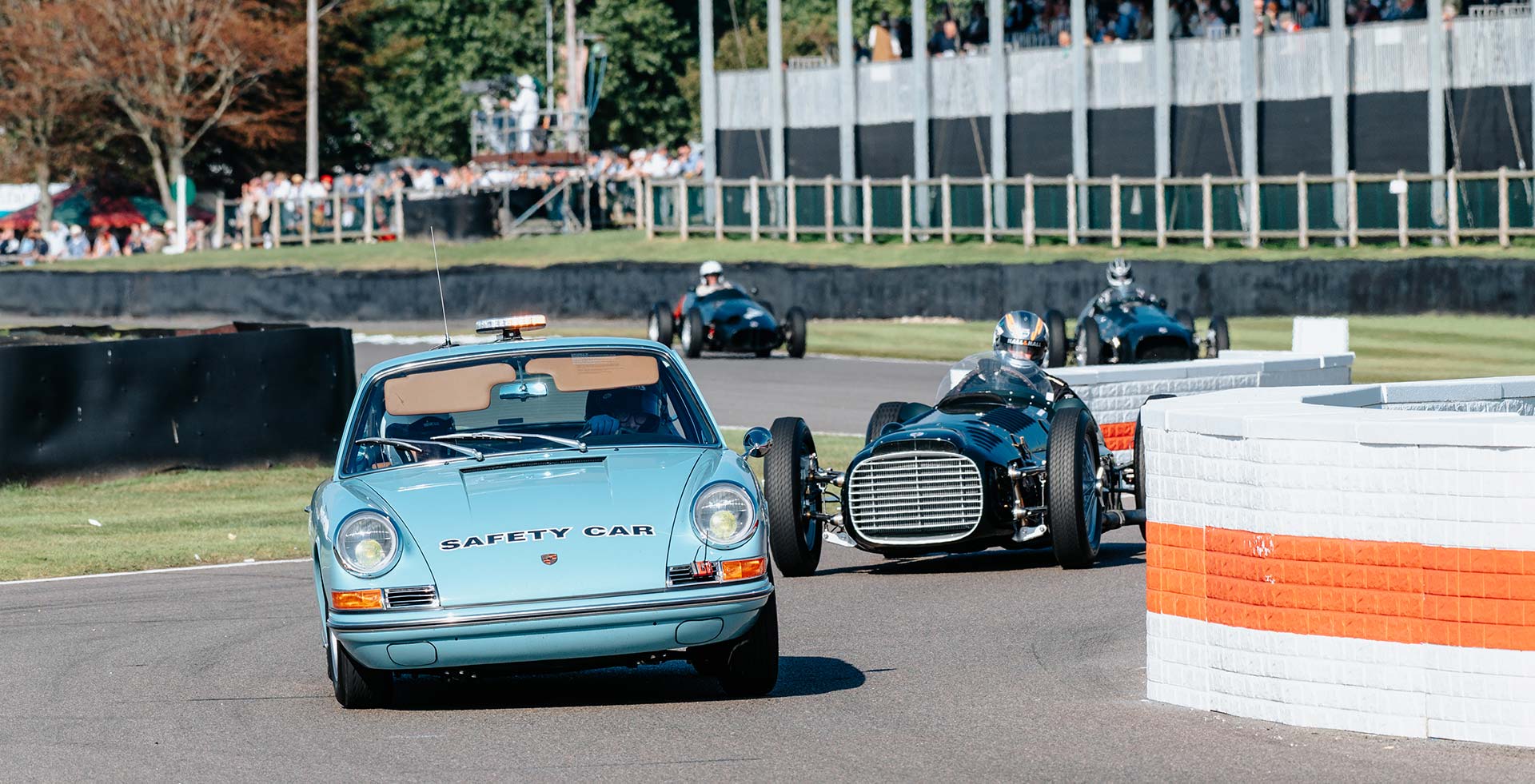 I had the privilege to meet with Simon’s family who were considering various opportunities to bring the company back to life, including some fairly far-fetched proposals by dreamers with drawings of hypercars…. The family retained me as a consultant and I wrote a paper that set out the opportunity to bring the marque back to life by celebrating its greatest successes, starting with the car that every enthusiast would want to see – the V16.

Over the next few years, Simon, father John and the wider family have worked tirelessly to bring this to fruition.  Aided by the remarkably talented racing engineers, Rick and Rob Hall of Hall & Hall, the plan took shape and in 2021, John was presented with the fully working car – and this car made its debut at the Goodwood Revival Meeting (coincidentally behind 6 SPA, our first Sports Purpose 911, which was the Safety Car for the meeting).

Simon, John and I talked about bringing the car to a Scramble at Bicester and in January my own dream came true with the family kindly allowing the V16 to come down and with a truly memorable start-up, short drive and then a bit of a rev up by Rob.  The car, of course, ran perfectly…

“A feet on the moon moment for Bicester”, we were told by proud Bicester Heritage Founder, Dan Geoghegan, the following day.  Maybe so – certainly, Sports Purpose, the Owen family and countless Scramble attendees enjoyed that most wonderful of noises – the BRM V16 on full chat.

Thank you so very much to Rob, Ricky and Dave from Hall & Hall, Charlie and Pip at Bicester Heritage, Martin Greaves of CPE and, especially, Simon, John, Paul and Nick Owen for supporting this extraordinarily special moment.  Long live BRM!