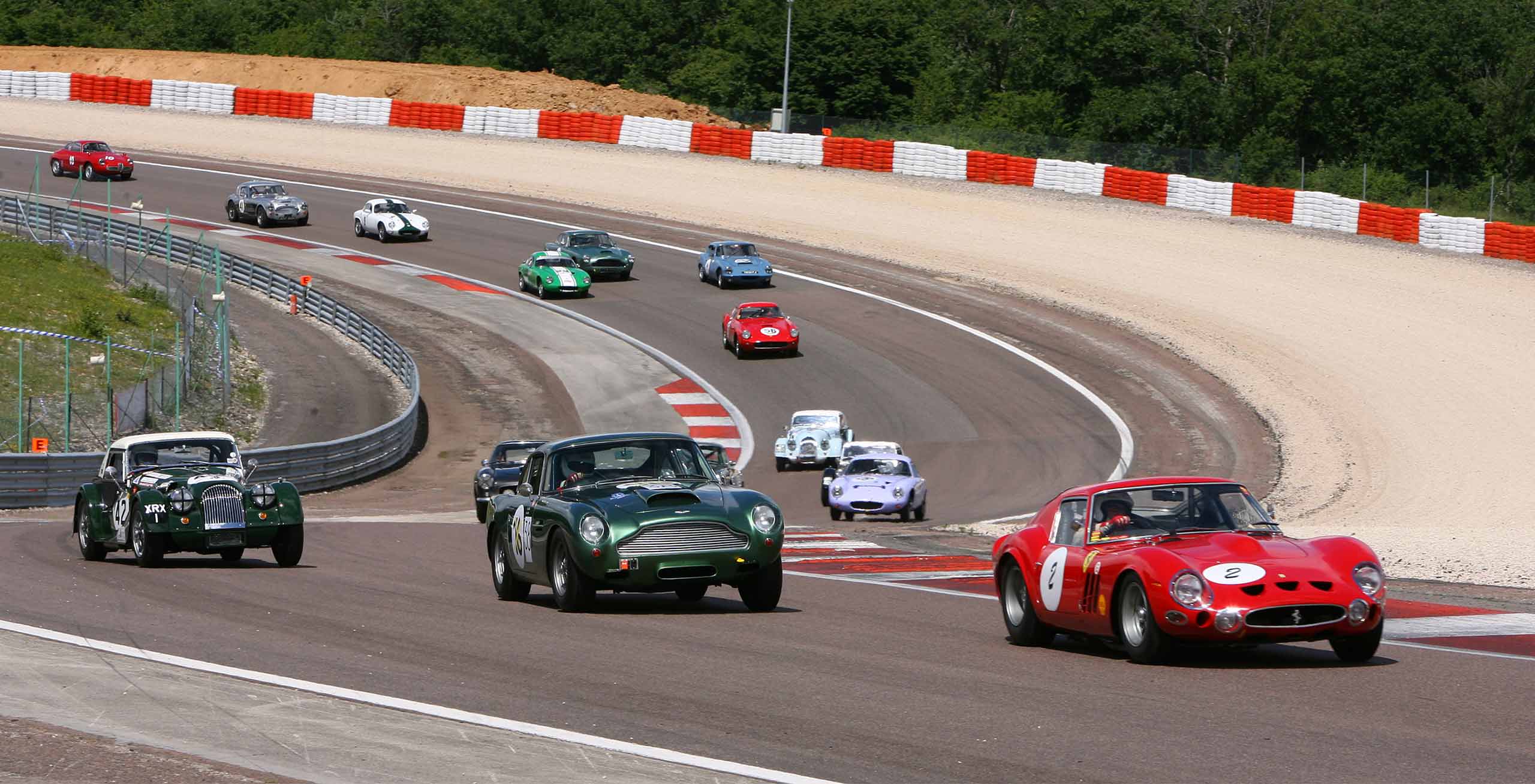 I had a nice phone call the other day from someone who used to race in the Gentleman Drivers series when we were running it way back in the early 2000s. He told me that he and a fellow racer, who had also been a regular Gentleman Driver, were reminiscing about the fun we had in those days in comparison to how things are now. In those days we had fewer professional drivers, fewer trucks in the paddock, fewer guys running around in colour coordinated outfits, more trailers, more cars in the smaller classes, more cars altogether and maybe we had more fun.

My caller and his friend certainly thought so. We had fewer lunches, but more dinners - and everyone turned up for the dinners. We had a sponsor that came to the meetings and personally made sandwiches for everyone. All drivers came to the drivers' briefing. All cars were parked together in the paddock, in the Gentleman Drivers area. There were only one or two replica cars, and these were built from road cars. Drivers and teams read the regulations. They read the final instructions. There were no capacity checks and there wasn't much in the way of technical checking, but it wasn't necessary - these were Gentlemen who policed themselves. The drivers in the front of the grid fraternised equally with the drivers at the back of the grid. Even when things did not go according to plan, or the schedule got behind, nobody whined. With full grids and reserves, entry fees were low.

I remember standing on the bank at Dijon overlooking the Parabolique and thinking of Noah's Ark as the cars came by in pairs, two Cobras, dicing, two Bizzarrinis, two E-types, two Aston Martins, two 904 Porsches, two Austin Healeys, two TVR Granturas, two MGBs, two Alfa Romeo TZs, two Morgan + Fours, two Lotus Elites, two SZ Alfas, two AC Aces, two Cooper Bobtails, two Lotus Xls, with a smattering of TVRs, Triumph TR3s, SWB and 275 Ferraris, 911 Porsches, Mustangs and an Abarth Simca. Everyone had someone to race with all the way down the grid and racing for class was just as fun as racing for an overall win. Nowadays, perhaps with the exception of Peter Auto Sixties' Endurance, grids just don't have that variety, as owners want to only drive cars that stand a chance of an overall win. And those with cars that can only aspire to a class win no longer come out, for fear of finding themselves on their own with no one to race with, as there are fewer and fewer willing to bring them out. So, it becomes a chicken and egg situation, where no one else in the class means no one in the class. 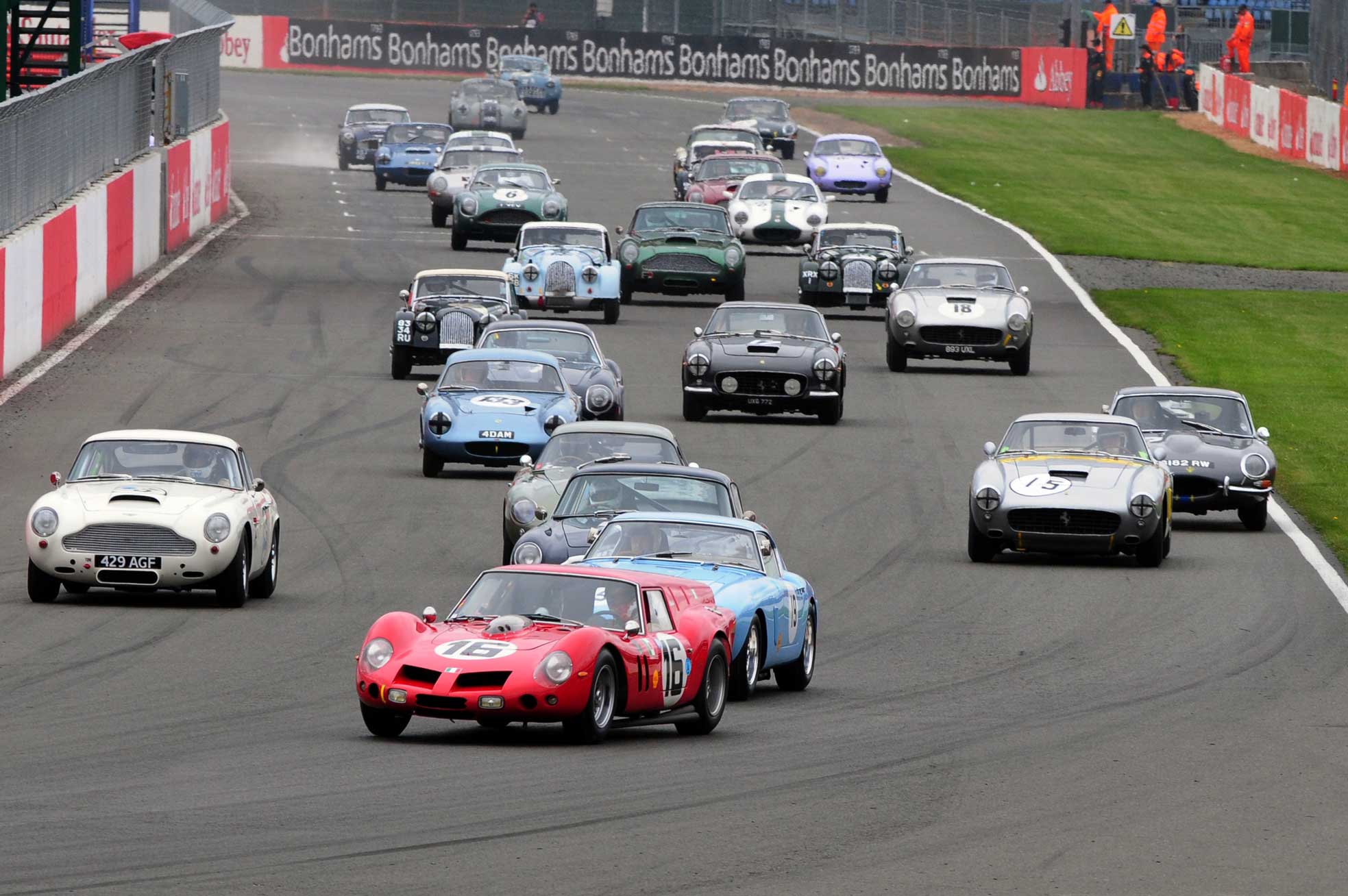 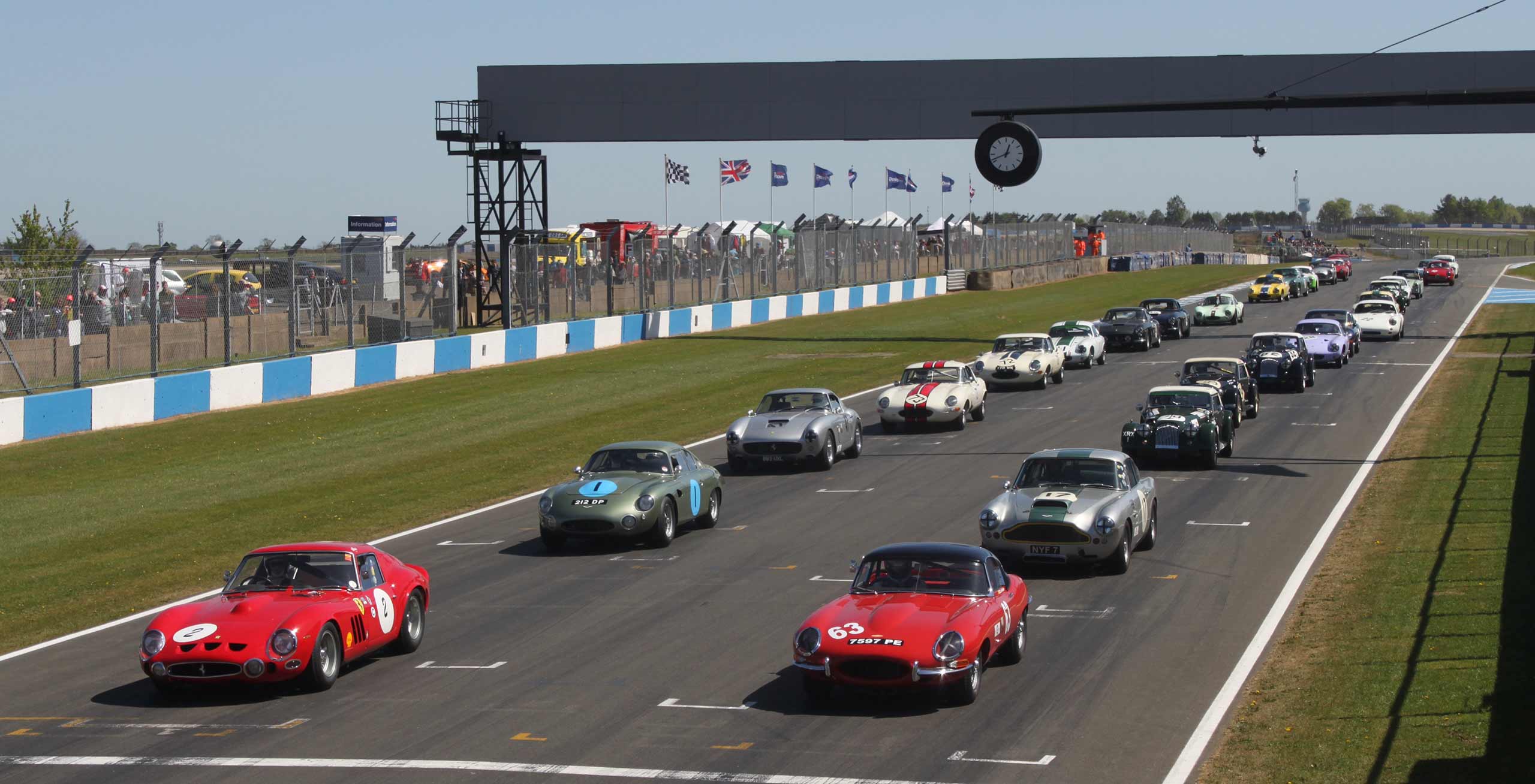 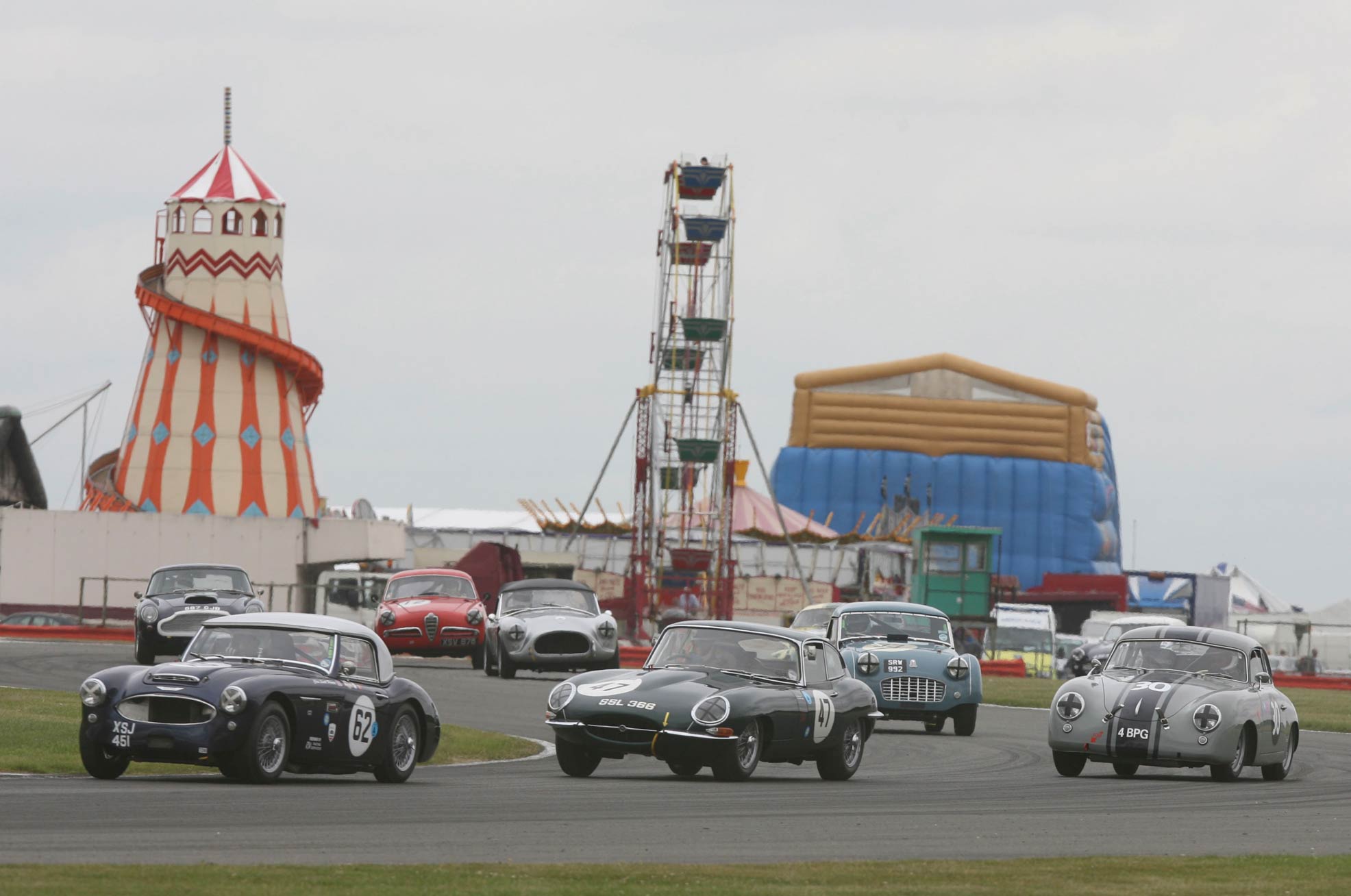 "What can we do about it?" asked my friend on the phone. I had to tell him, "Not much. Times have changed." Cars have become more valuable. Circuit fees have gone through the roof, meaning entry fees have rocketed. Newcomers are less interested in the cars and more interested in the competition - they want to drive the car that wins, whatever make or model that happens to be.

Drivers and preparers are taking it much more seriously, running driver training programmes, extensive testing and fitness regimes. This is racing, and racing was ever thus. The teams that spend the money and take it seriously win. However, in the context of historic motorsport, I can't help but think we may have lost something valuable - the love of the cars for their own sake, whether or not they could win - that made our sport special and differentiated it from modern motor sport. Now the only difference seems to be in the look and handling of the cars.

Just as we go to press, we heard of the fatal road accident of Simon Diffey. This is just devastating news for all who knew him as well as many who didn't know him personally, but who enjoyed watching him drive and benefitted from his excellent work at Merry Printers. He printed this magazine for many years and working with him was always fun. We even got some free proof reading, as he used to read the mag before he sent it off the press and warn us of any errors.

A lovely, generous and unique person.

We will all miss you so much. 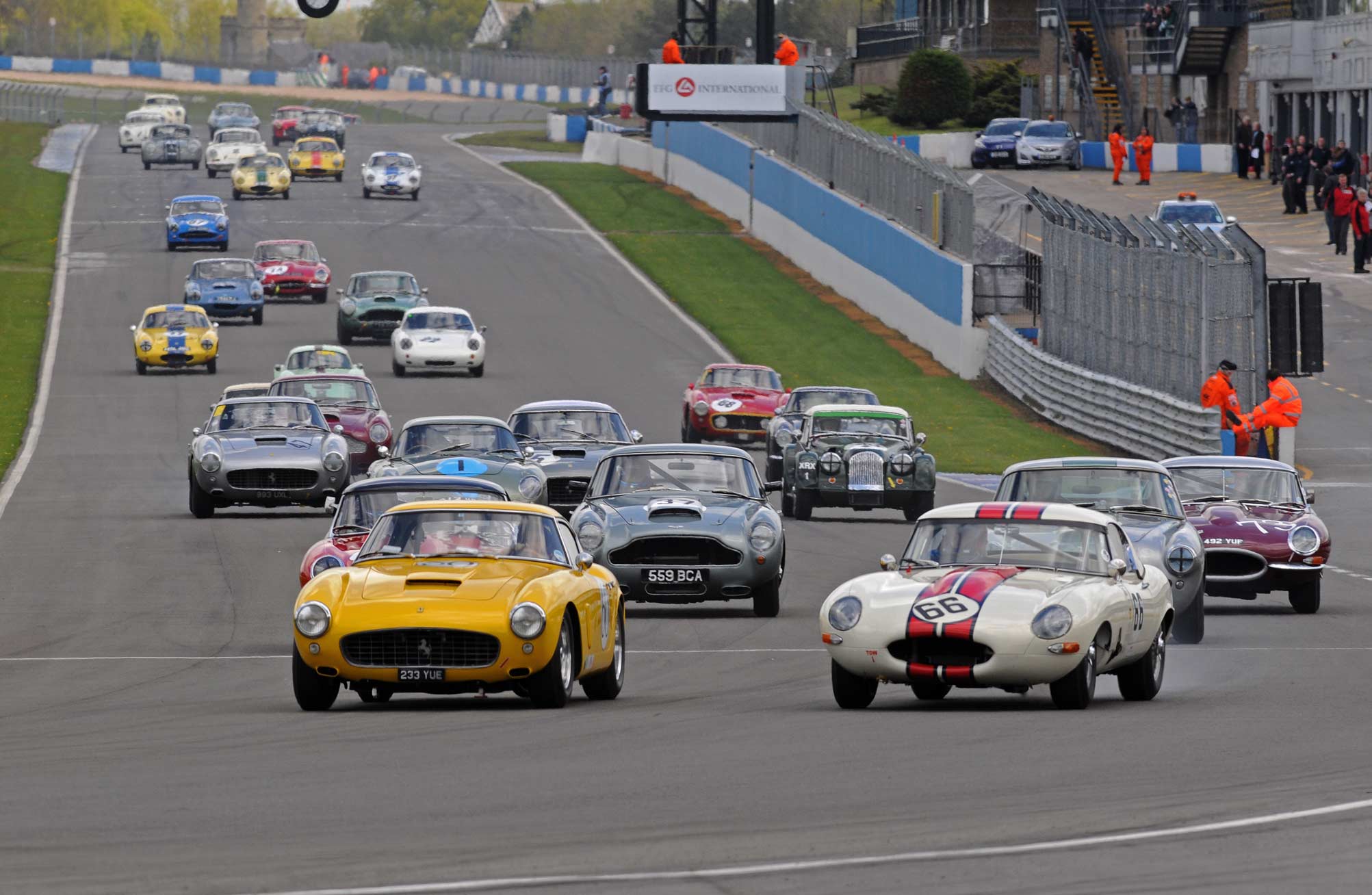