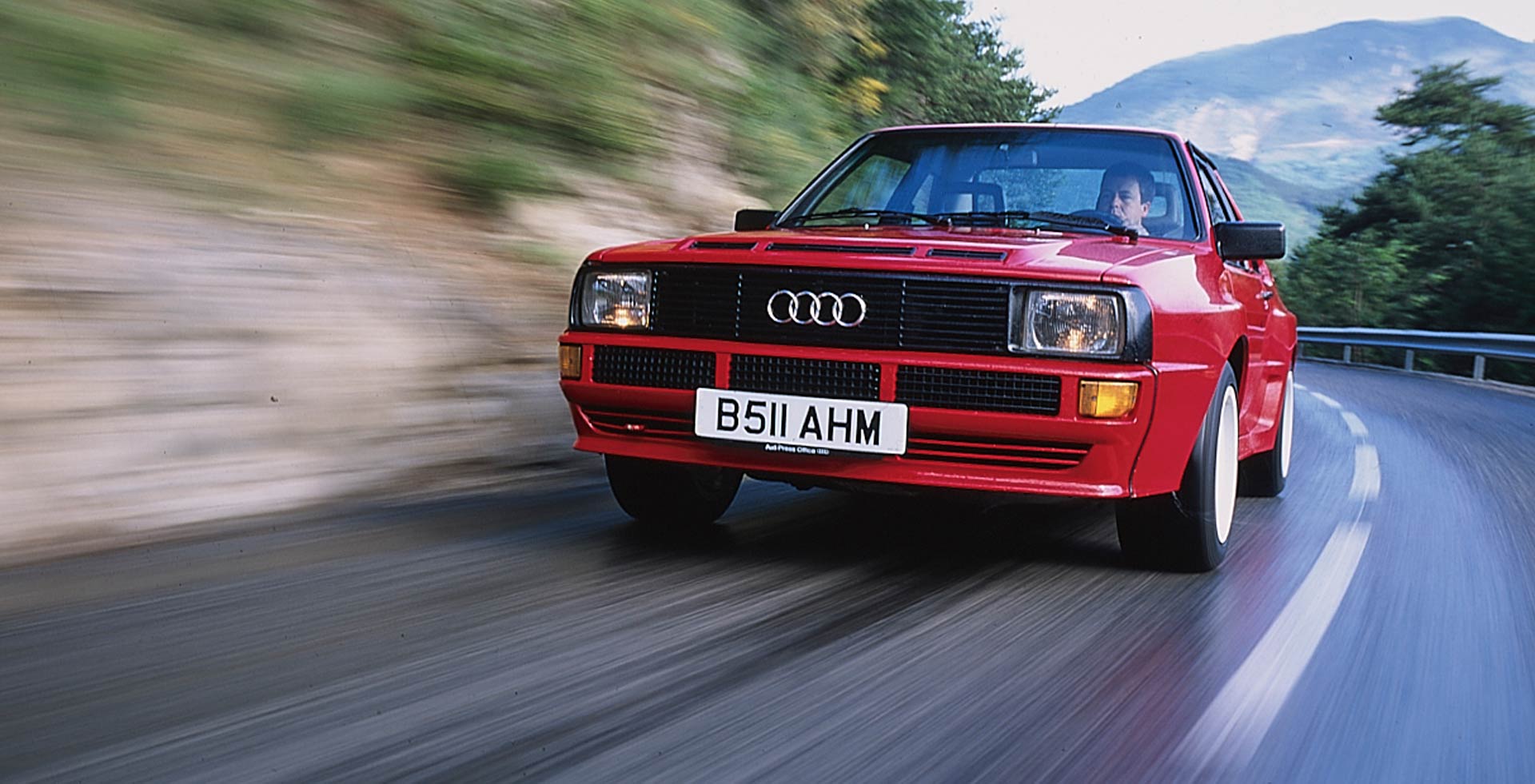 When it comes to car-related rites of passage, we petrolheads are spoilt for choice. Whether it’s passing your test, buying your first motor, topping 100mph, attempting your first powerslide (hopefully not swiftly followed by your first shunt), or maybe even starting your first race, all are moments never to be forgotten.

The trouble is by their very nature these ‘firsts’ are also unrepeatable; intense flashes of euphoria or adrenalin that mark significant waypoints in our four-wheeled journeys through life. However, by my reckoning there’s one great automotive experience that possesses an appeal that never wanes. I’m talking about that most romanticised of automotive activities: the road trip.

Having spent the last 25 years working (okay, I use the term loosely) as a motoring journalist I’ve enjoyed driving more than my fair share of fabulous cars in some truly extraordinary places. In that time I’ve just about managed to get supercars and speed for speed’s sake out of my system; the latter being a blessing only age and the need to pay a mortgage can bestow. I’ve also developed a keener sense of the cars that best express my taste, but I’m pleased to say I’ve never managed to shake the effervescent feeling of anticipation and wonderment that are part and parcel of covering big miles by car.

Sometimes it’s the destination rather than the journey that makes the process special. These are the workmanlike road trips taken out of necessity rather than indulgence. Of these I always enjoy driving to Dijon, Nürburgring or Spa, even though the routes are comprised almost entirely of boring motorways. Throwing a kit bag and crash helmet in the boot ahead of a race weekend might have something to do with the elevated spirits, but the outbound and homeward drives always provide greater opportunity for anticipation and reflection than rushing to catch a flight.

There was a time when driving through France was endlessly enjoyable, the temptation of near-empty autoroutes fuelled by the not entirely delusional belief that the 130km/h speed limit didn’t apply to us Brits. Especially if you were driving to Le Mans in the middle of June. They did of course, but the chances of getting pinged at the péage booths was as slim as the Gendarmerie’s wheezy old Renaults were of catching you in the act. These were innocent times to indulge guilty pleasures.

Perhaps that’s why I have fond memories of many a dash to the South of France. Often as part of a tasty magazine group test convoy and always going quickly, there was something magical about making such rapid progress down the appropriately named Autoroute du Soleil, in much the same way that climbing out of the car for fuel stops and emerging into the summer sun’s increasingly stifling embrace served as a kind of proximity meter as we homed in on the Riviera. 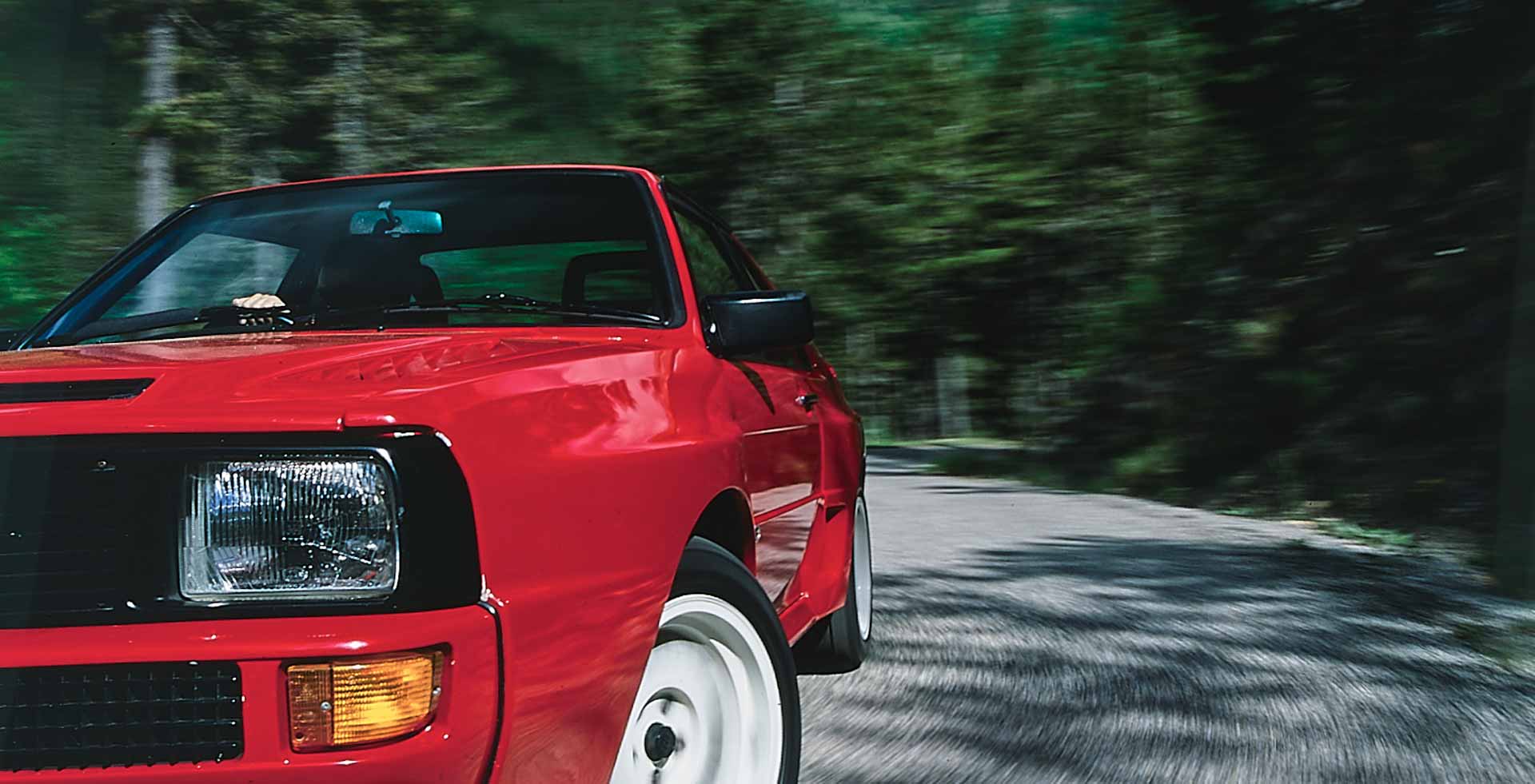 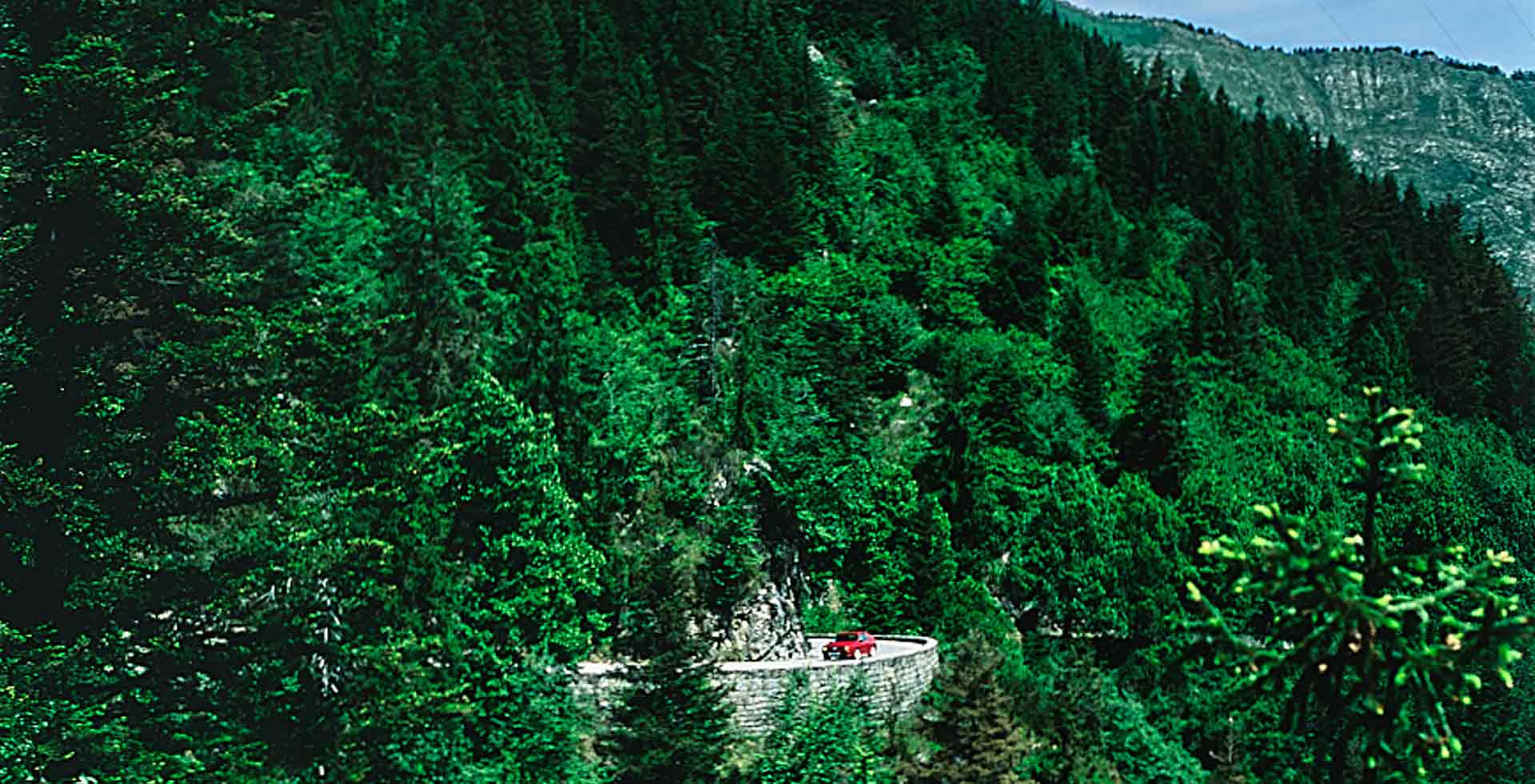 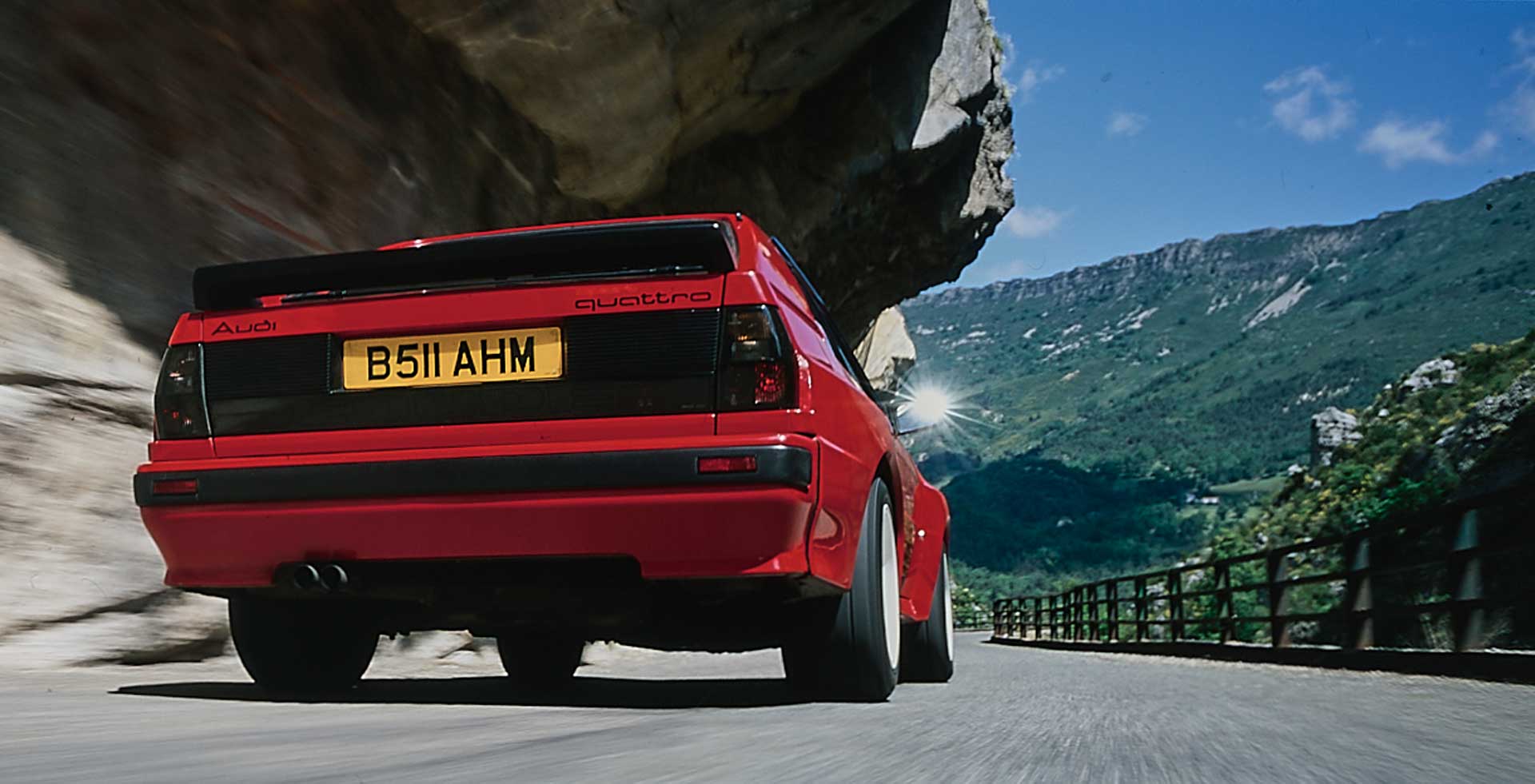 The best SoF trip I ever did was with photographer Gus Gregory on an assignment for Evo magazine. It was the summer of 2001 and I’d somehow managed to persuade Audi UK to let us take its immaculate Audi Sport quattro to retrace some of the iconic stages of the Monte Carlo Rally, which was one of the snorty shorty’s happiest hunting grounds.

Unaccompanied and unsupported, we collected the Group B legend on a Monday morning, arrived in Nice that same evening, spent two days driving the Ronals off it on some of the finest mountain roads imaginable before pointing its bluff nose back towards Blighty, reluctantly handing it back on the Friday morning. It was a round-trip of more than 2000 miles, in what I still believe to be the greatest car Audi has ever built. Thanks to the car’s value I doubt it’s a trip Audi UK will ever sanction again.

So, based on my extensive research, what ingredients would form my perfect road trip? Well, for starters it would have to involve my beloved 964 RS - aka the unicorn - which I rightly get ribbed mercilessly by my mates and colleagues for not driving anywhere as much as I should. It would also involve said mates and colleagues (I am fortunate they are one and the same in my industry), as a road trip is as much about those times spent out of the car as it is about the miles behind the wheel. It would also include a few personal heroes (it’s my road trip, after all) with tremendous stories to share. People such as Walter Röhrl, Hans Stuck or Derek Bell. And it would most likely be in the Scottish Highlands, or maybe the Swiss Alps, for each is as close to my idea of perfection as I’ve found. Thanks to the scope of the roads and grandeur of the scenery, but also the overwhelmingly positive vibes you get from freely enjoying a car in these exceptional locations. If life force can be re-charged Glencoe or St Gotthard are the places to do it.

If I’ve learnt anything from nearly three decades of living out my driving dreams it’s that our shared addiction is less about image, handling dynamics, vanity or value and far more about the journeys on which we embark, the memories we make and the friendships we forge along the way. And if there’s a wider ethos to Sports Purpose, beyond that of finding and selling wonderful cars, I would venture it’s the desire that they should reach the hands of those who would put them to the best possible use. All of which makes me think a Sports Purpose road trip could well be in order. Who’s with me?