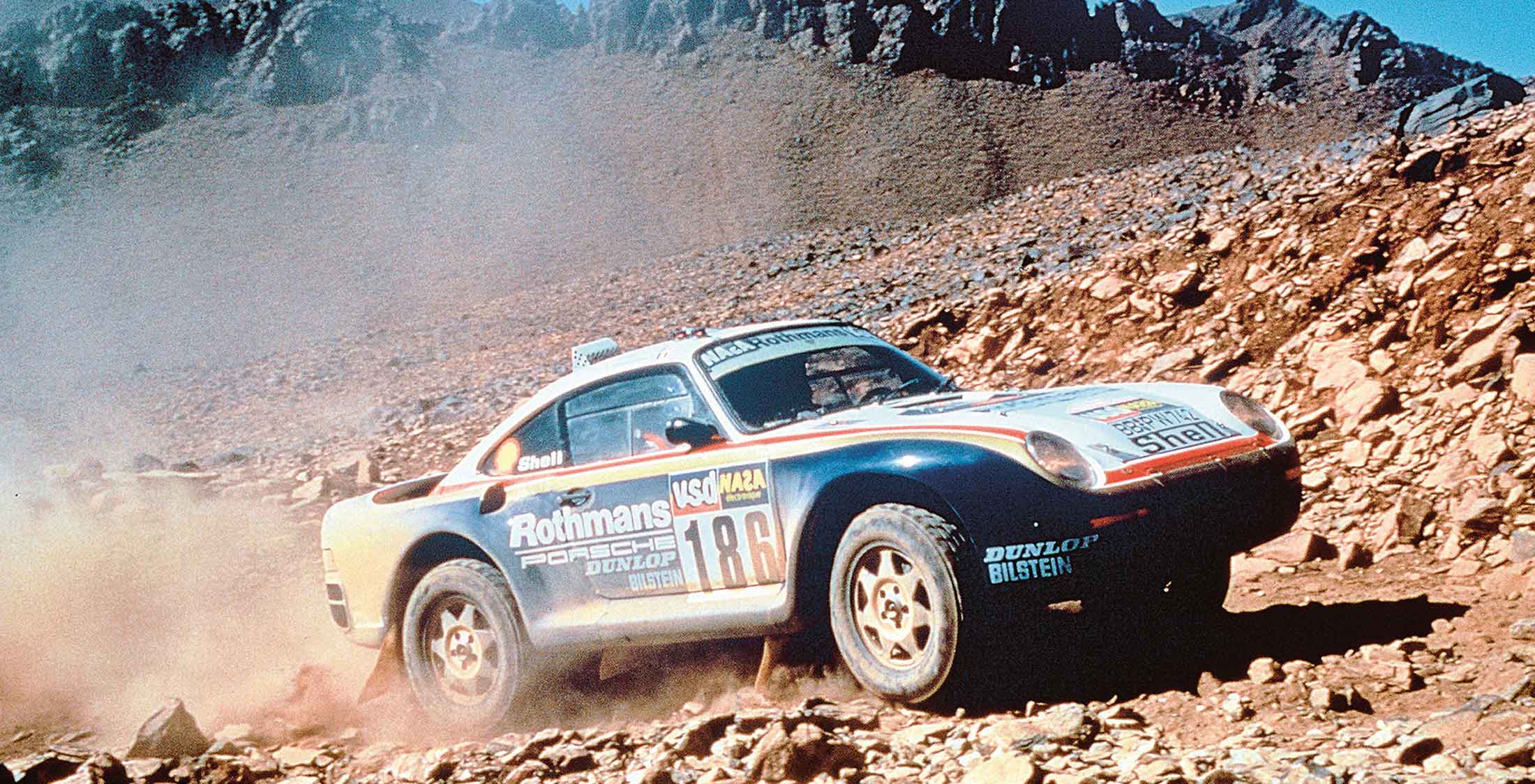 So, what do we think of the 911 Dakar? Cool, or a bit crass? I must confess I’m conflicted. Though, being equally honest, I’m struggling to put my finger on exactly why that is. I’m sure age is a factor – now into my early 50s it’s increasingly hard to quell unhealthy surges of cynicism about most things – but I think my unease is as much to do with cars like the Dakar shamelessly exploiting periods of Porsche’s illustrious history that deserve more dignified treatment.

Not that you can blame Porsche for leveraging its legendary achievements, especially with the pressures of driving revenues after the recent IPO. Factor-in the finite time left in which to capitalise on past petrol-powered glories and such rich pickings must be impossible to resist.

I have the same struggles with Porsche’s ‘Special Colour’ range, which to a crusty old killjoy like me (not to mention Sports Purpose Curmudgeon-in-Chief, James Turner) would appear to be an inexorable plundering of PTS, with colours from this historical palette being rolled-out, revamped and offered as standard options across multiple model ranges.

The latest is Rubystar Neo, a tweaked version of the Rubystone pink of 964 RS fame, and now the hero shade for the new (and somewhat dubious-looking) 718 Style Edition. It’s also been made available as a standard cost option on most models of 718 and 911. I’ll leave it to those of you who own Rubystone 964s to call the ire brigade, but it doesn’t feel like especially sensitive custodianship on Porsche’s part.

Special colours are only special if you don’t see them everywhere. And when you do it should be on the ‘right’ cars. I always thought that was the point of PTS, though I appreciate recent advances in vinyl wraps and peelable paint protection systems must pose challenges to dealers trying to persuade customers to commit to straying beyond resale grey when novelty colours can be temporary indulgences.

Even as I write this down it all feels like I’m being horribly stuffy and judgemental. I wouldn’t want a Mint Green Taycan on my driveway, but it would be churlish of me to hate on someone who has discovered PTS and applied a rare shade to their prized Porsche. Besides, if you don’t know what came before you shouldn’t be vilified for liking something second time around, as by that token unless we all have Smyrna Green 356s and Togo Brown ’64 911s tucked in our garages we’re not valid Porsche people. 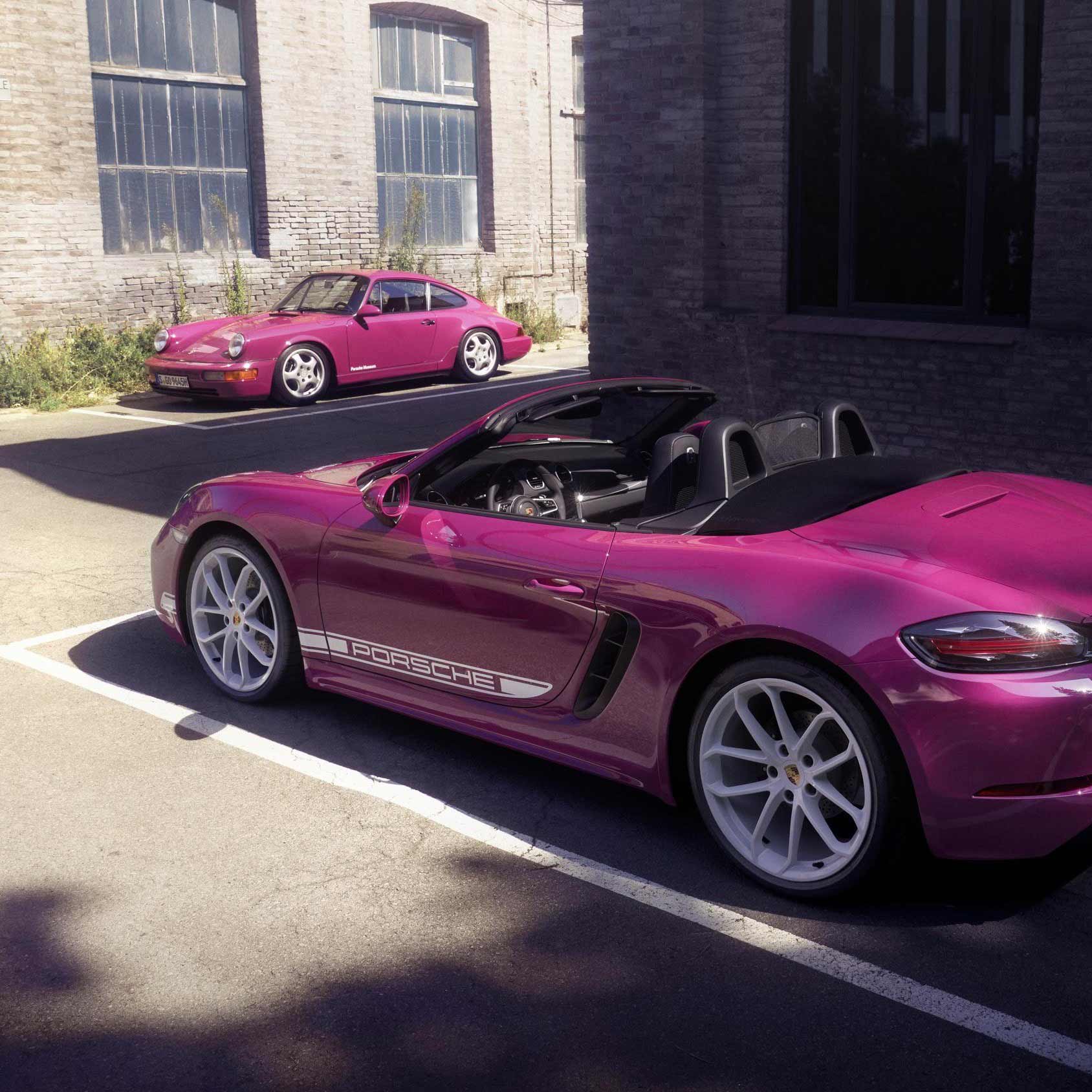 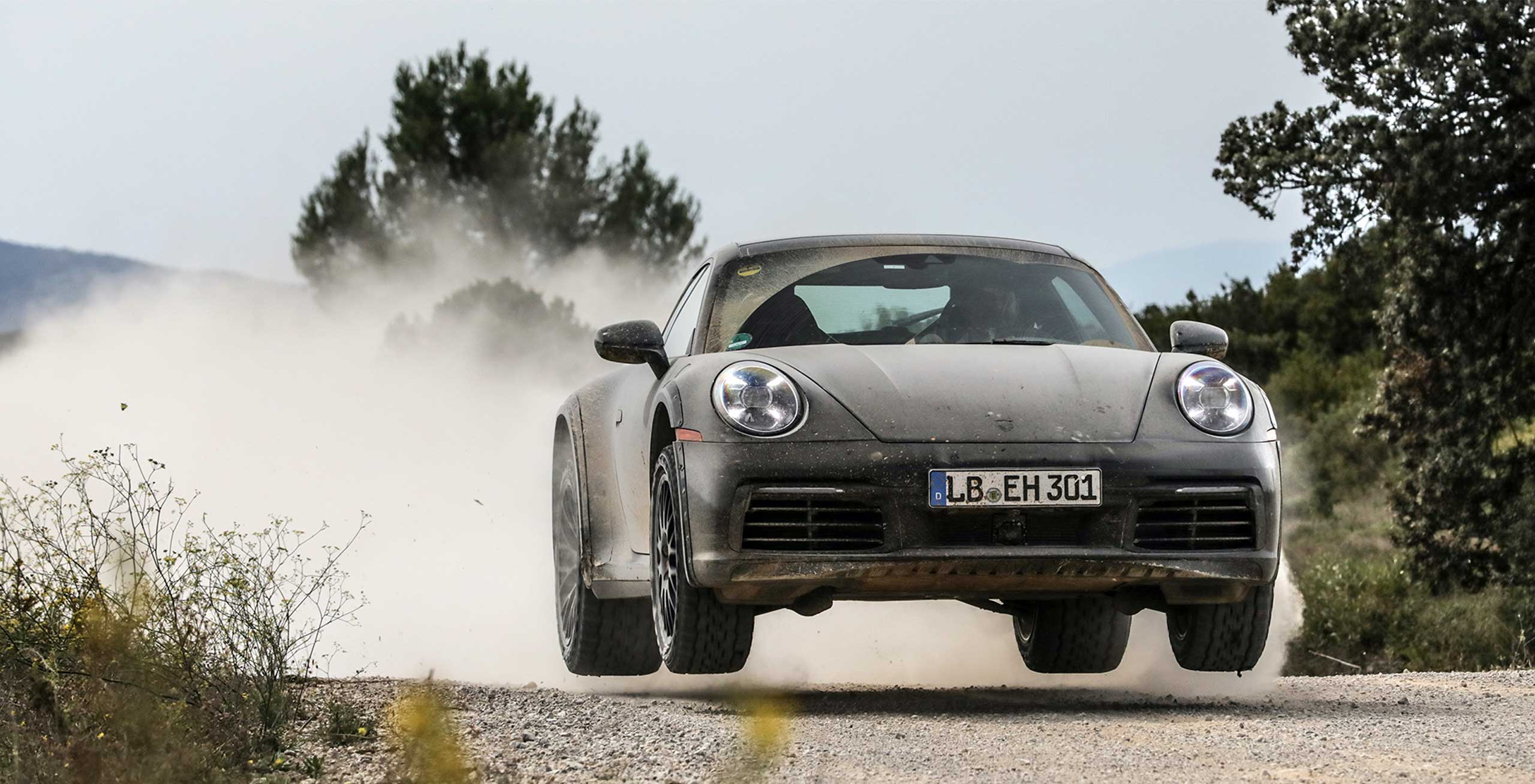 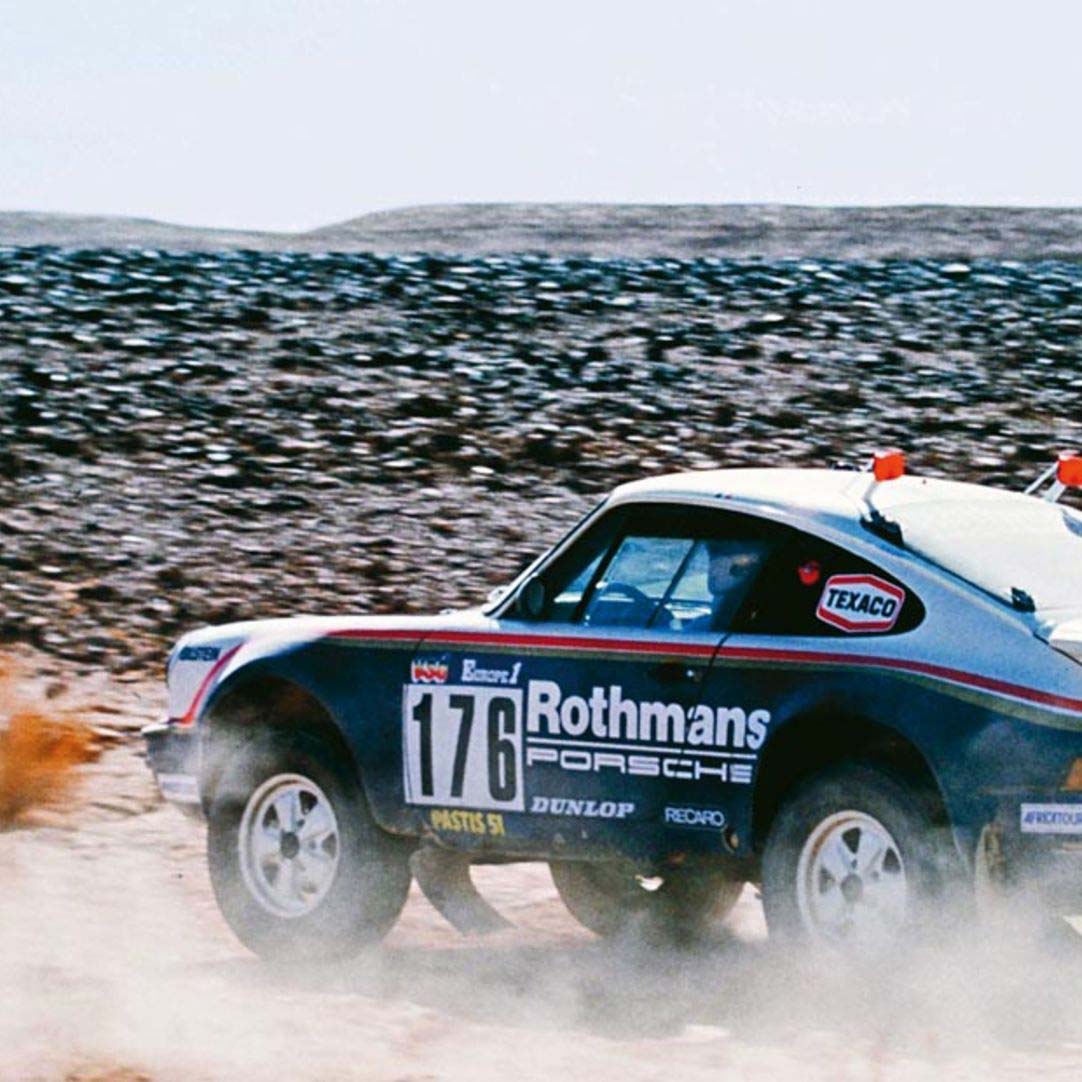 And yet… I think it’s fair to say if you’re receiving this Sports Purpose newsletter then you’re a true enthusiast. One who holds progressive, but fundamentally purist beliefs. In your head you know Porsche is an SUV and EV manufacturer by volume, but at heart you look upon Porsche as a sports car maker with motorsport at its core. Rather inconveniently, both descriptions are true.

As such we’re guilty only of being fiercely loyal to our version of what we think Porsche should be, rather than the reality of today’s mega-brand with millions of happy customers around the world. Just because many of these owners don’t know the difference between Jörg Bergmeister and the 909 Bergspyder doesn’t mean they don’t love their Porsches.

The reason we love Porsche is because no other marque approaches the business of building road and race cars quite like our friends in Zuffenhausen. That’s why the 963 LMDh programme is so exciting and why, boring though it may seem to less partisan observers, the Boxster, Cayman and 911 are consistently seen as benchmark sports cars.

As for the 911 Dakar, well, its tying me in knots because much as I feel uncomfortable at the marketing spin – not least the faux Rothmans livery - the specification and arduous development programme suggest it could be another great, if somewhat contrived, 911. Just because it’s cashing-in on the kudos and credibility of past glories doesn’t mean I don’t want to drive it. Besides which, with so many independent tuners, restorers and restomodders are busily putting their own spin on Porsches past and present, why shouldn’t the good damen und herren at Werk 1 get in on the act?

If you too are struggling to accept the Dakar, perhaps you’ll take solace from this; it’s that it’s the only model in Porsche’s entire line-up to come with all-terrain tyres fitted as standard. Given Porsche sold three times more SUVs than sports cars in 2021, perhaps we should all love the Dakar, if only because in being so committed to off-road capability it’s trolling the Macan and Cayenne. Perhaps it’s not so bad after all… 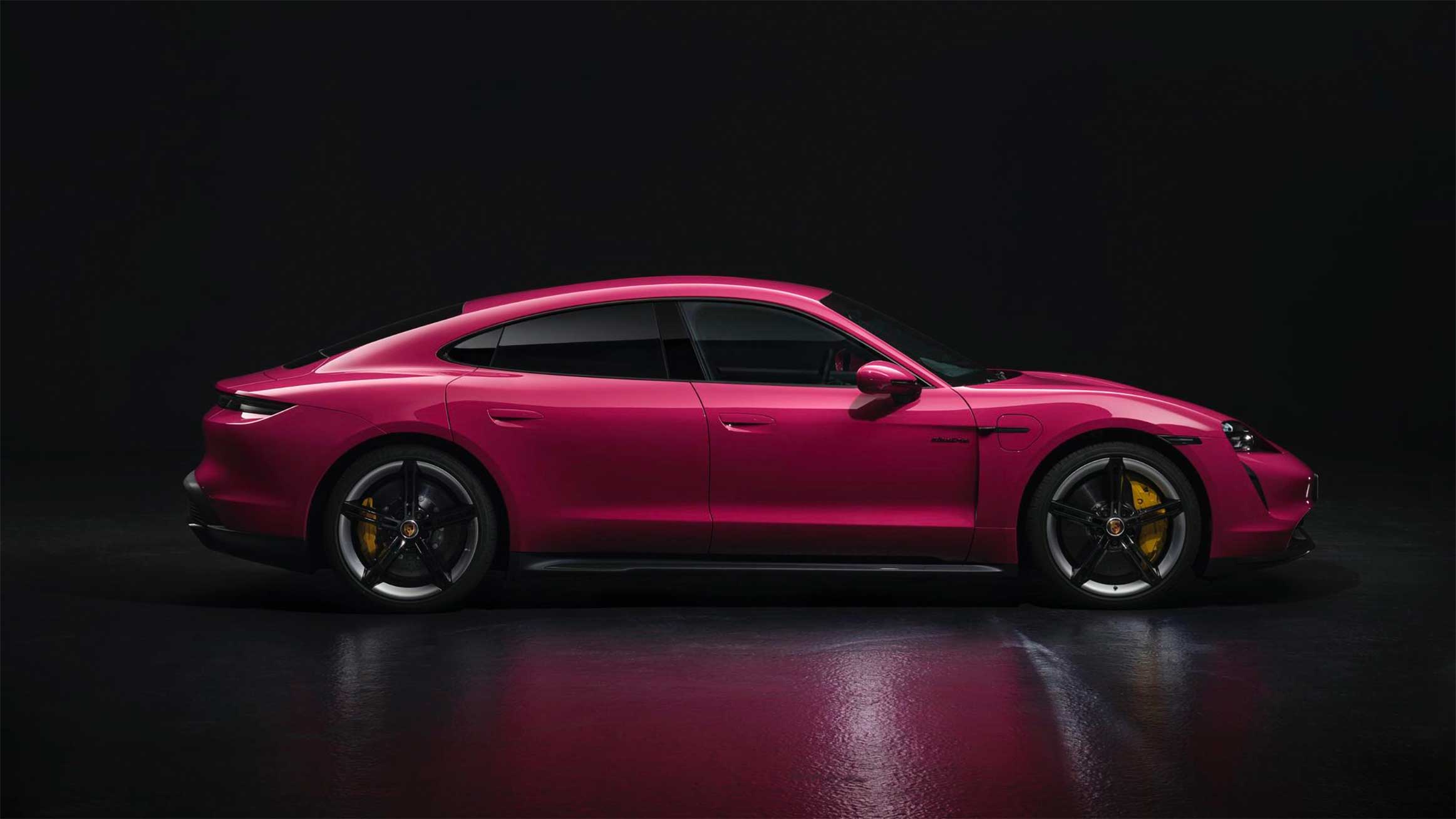 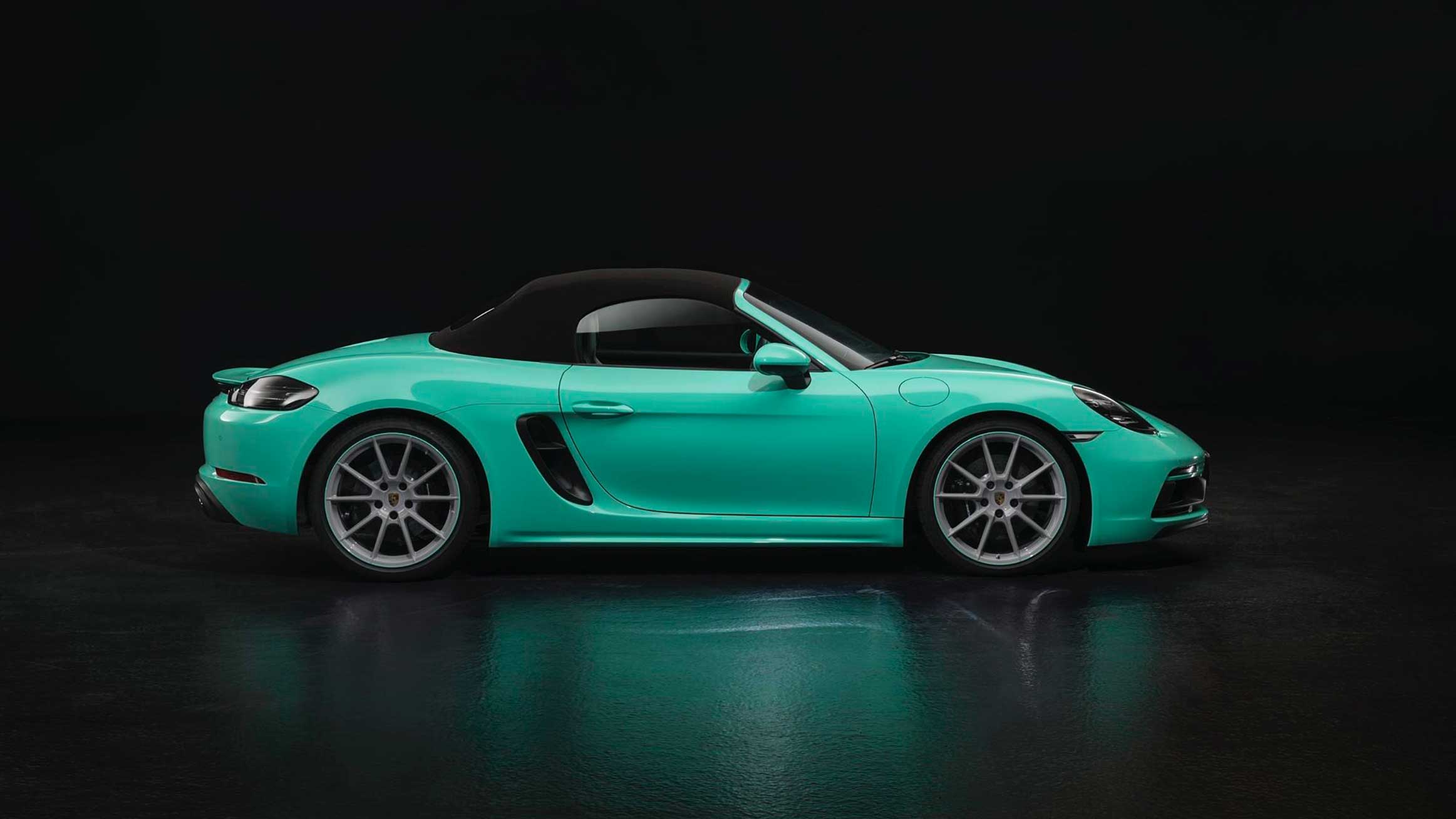