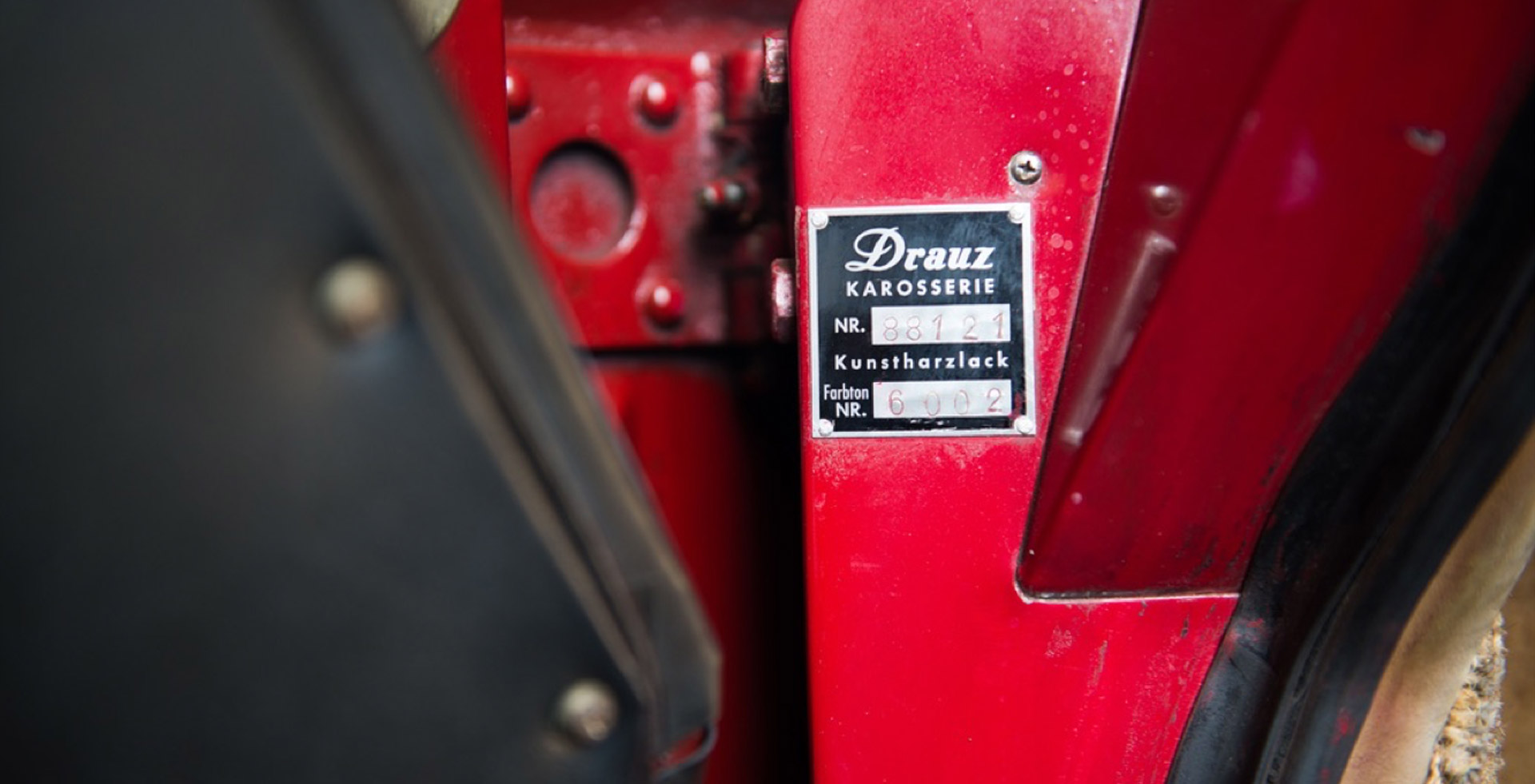 When contemplating the purchase of an everyday second hand car there are certain attributes that we all seem to focus on while sifting though the pile of possibilities. How many miles has it done, what service history does it have, how many owners has it had? It’s a shorthand way of determining a car’s quality that we have all become familiar with. It doesn’t always work but it’s reliable enough to have become a rule of thumb.

Of course classic cars are an altogether more complicated buying proposition with a myriad of factors to be considered before something can be determined to be good, bad or mediocre. Most classic cars can’t be accurately described in less than a thousand words much though auction houses might try. However over recent years one particular trait has assumed so much importance that cars without it are dismissed without a further thought. Classic car buyers now scan sale descriptions for the magical words “numbers matching” and if they can’t find them they move on. Numbers matching has become a sine qua non and values reflect that. The influx of new  money into the classic car world over the last five years has had something to do with it and buyers increasingly find comfort in ticking boxes like “numbers matching”. I wonder if many really understand why.

So what really do we mean by “matching numbers” and what exactly are we all inferring from it?

In the current vernacular it generally means that the car’s engine number and gearbox number match those that the factory records show were on the car when it was delivered. The inference taken is that the engine and gearbox are the exact same as those that were delivered with the car. Numbers matching seems to be used as a measure of a car’s authenticity.

To some extent this is fair, but I would argue gauging authenticity is a lot more involved than that. Sure, matching numbers will mean that the part that the number is stamped on is original but what about everything else? Mechanical parts inevitably wear out and need replacing, so what have they been replaced with? As stocks deplete, original parts are becoming seriously expensive and less than rigorously restored cars may have had short cuts taken. To judge the mechanical authenticity of a car you need to look at a lot more than just the serial numbers.

Moreover, the overall authenticity of a car is about much more than its mechanicals. A Porsche 356 with all of its original bodywork and interior still intact but an engine that was swapped at some point in its life can be far more authentic than a gleaming numbers matching bauble that’s been restored from a corroded wreck. This might sound obvious but it’s something many have lost sight of. Many buyers demand authenticity but without appreciating what authenticity really is. 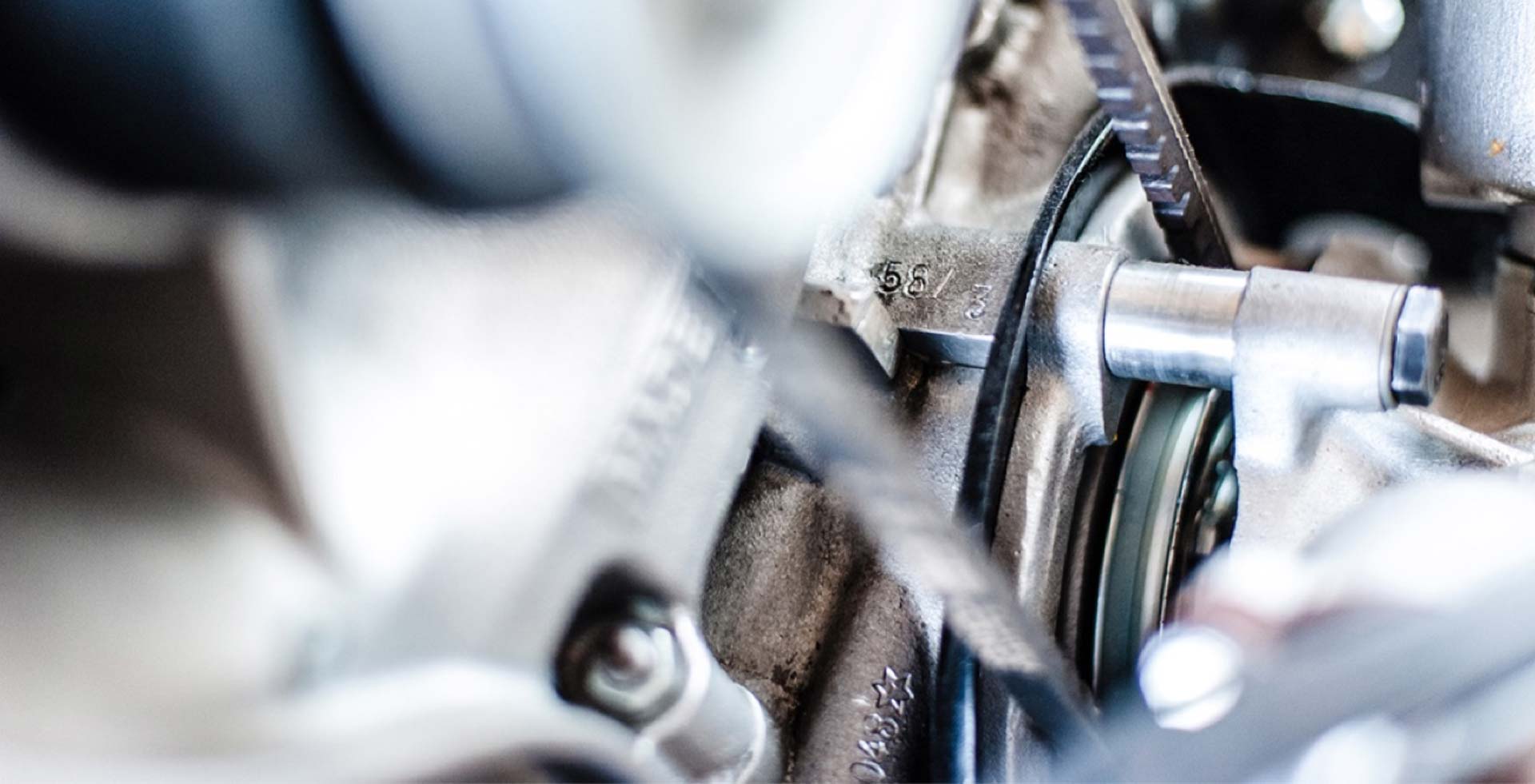 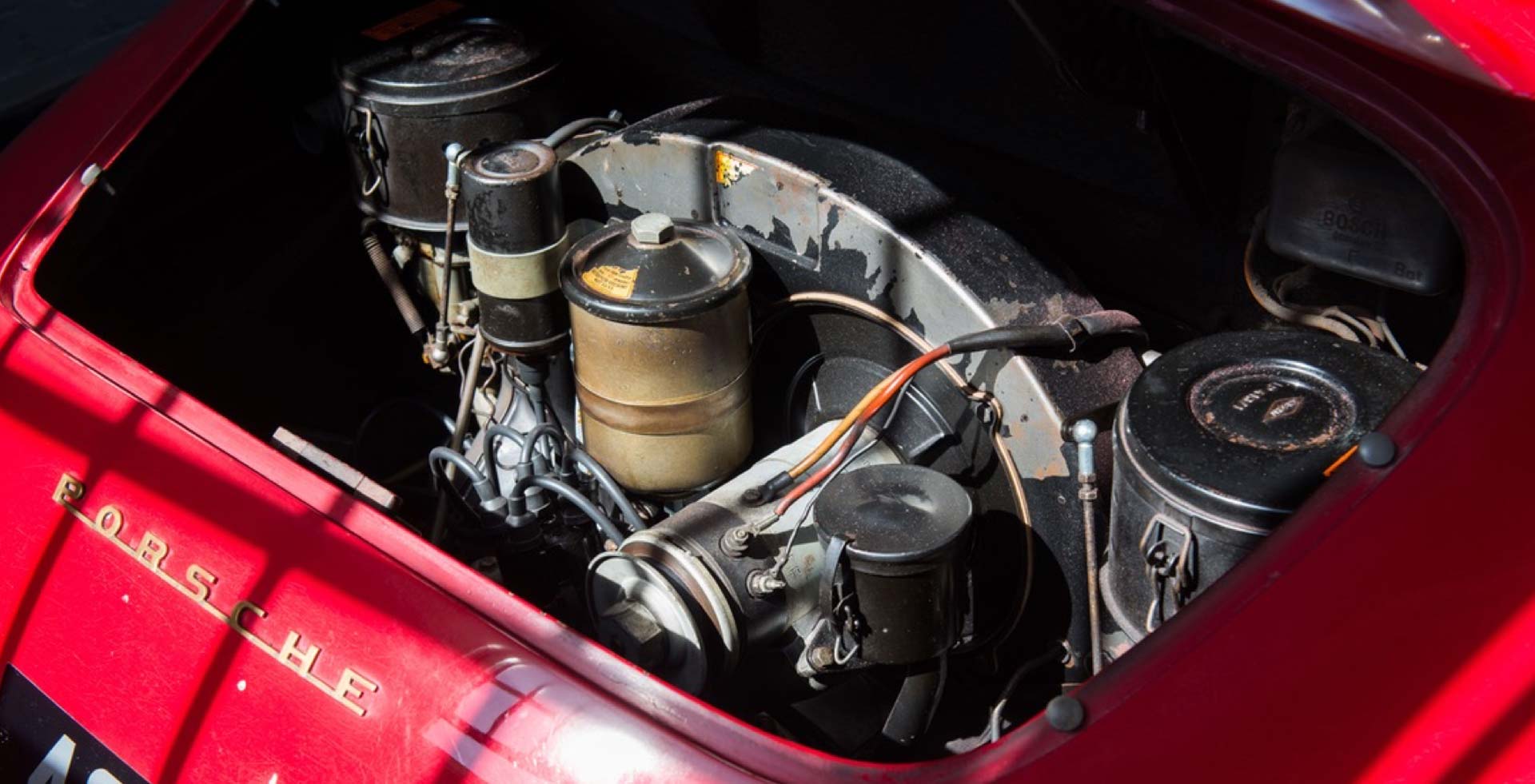 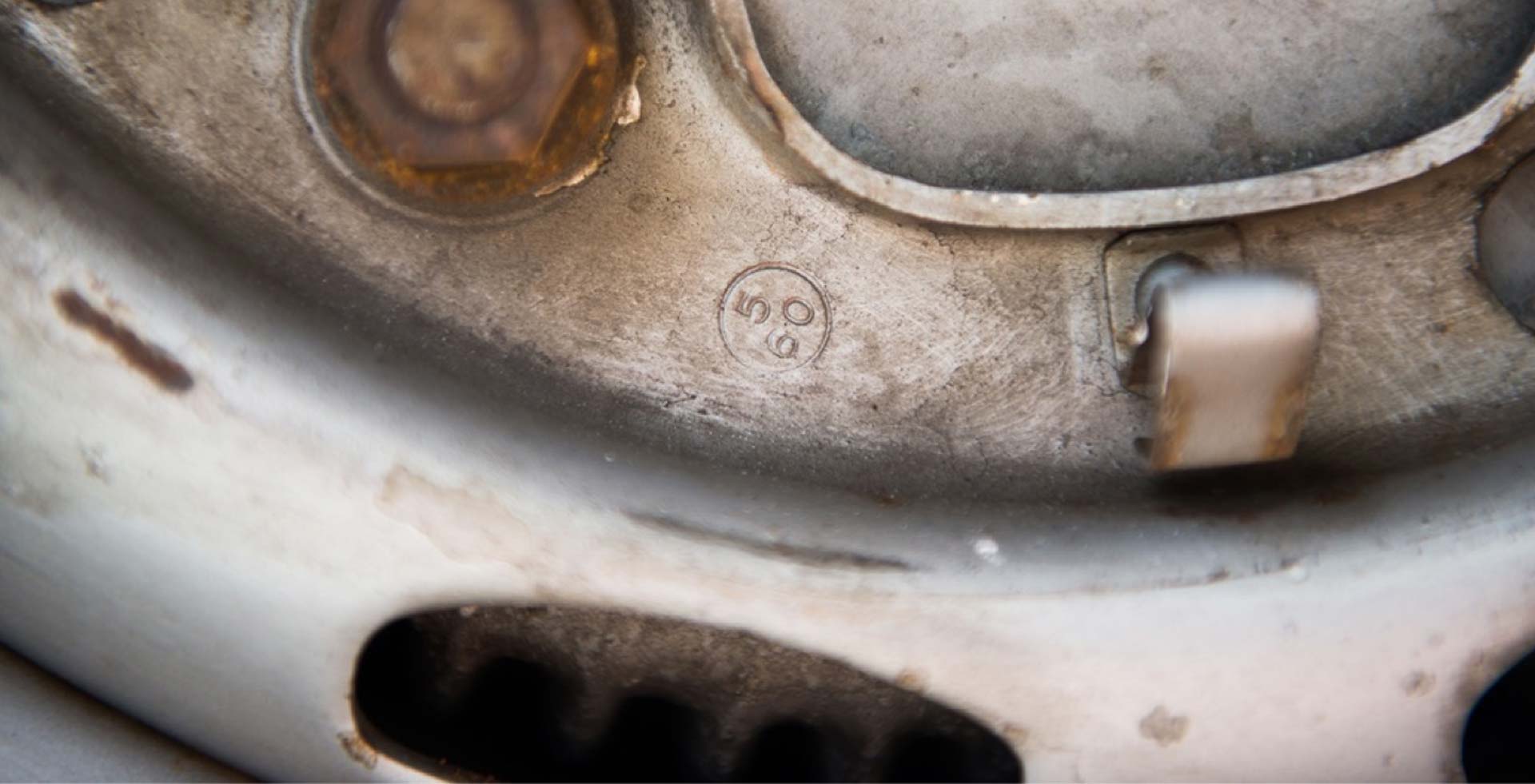 This is becoming increasingly important as the market is definitely starting to place a much greater premium on cars that are truly authentic. At RM Sotheby’s auction in Monterey this year there were two 1967 Porsche 911S models for sale. The first was a car that was fresh out of restoration - repainted, re-trimmed and without a mark on it. The second was unrestored but had been hardly used and kept in factory original condition. The first car sold for US$ 159,600, the second car sold for US$ 912,500. Both cars were “numbers matching”.

So what should we really be looking for? What does it mean for a car to be authentic?

My own personal wish list would start with the chassis as in my mind it represents the soul of any car. Ideally the chassis and bodywork should be completely intact however one has to expect that any car that has been used will be to some extent corroded and damaged. This does not necessarily detract as long as it isn’t severe and has been skilfully repaired. Then it simply becomes part of the story of the car. It’s nice to find factory finishes still present and even if a car has been externally repainted you may still find the engine bay or luggage compartment hasn’t. Paradoxically I find a car more attractive when you can still see imperfections from the original production process, be that poor quality welds or runs in the paint. It conveys a sense of the maker’s mark still being on the car. Sometimes you can even find an actual “artist’s signature”, an example being the hand written production number in wax crayon on the dash of an early 911.

Moving on from the chassis I would next look at the interior. Nothing provides a stronger connection with the history of a car than the things you touch while you drive it. The patina on the rim of a steering wheel and the wear on an arm rest gives you a sense of the others that have driven the car before you. Of course there’s patinated and then there’s down right tatty but we generally know the difference when we see it. The originality of the materials is also key. Even the best trimmers cannot replicate the feel of leather or vinyl made fifty years ago using processes that have since been regulated out of existence.

Which brings me to the mechanical  aspects of the car. I would certainly maintain that the running gear should be to the car’s original specification as that will determine whether the way it functions is authentic or not. For example a 1965 911 should run a type 901/01 crankcase with centre oiled cams and Solex carburettors. It would concern me if I found a slightly later 901/05 crankcase with spray bar lubricated cams and Weber carburettors but would it matter if the engine serial number was a few hundred out? Not so much. Don’t get me wrong, for a road car it would always be a plus if the engine number matches the factory Kardex but for me this wouldn’t be as crucial as the other aspects of authenticity I have just discussed. With competition cars I would go further and say no importance at all should be attached to matching numbers. I doubt many competition car engines survived their first season of racing. What is much more relevant is that a racing engine is of the correct type with all the attendant, and usually very rare period parts.

Of course not everyone will share my fascination with this sort of minutiae. Indeed I would hazard a guess that a lot of people are only interested in matching numbers because they think other people are. But as I initially explained this shorthand for authenticity is rather simplistic and will lead to people paying a premium for things they shouldn’t. As the market continues to become more sophisticated, its view of authenticity is developing with it. Best make sure then that the numbers matching car you’re thinking of buying really is authentic.